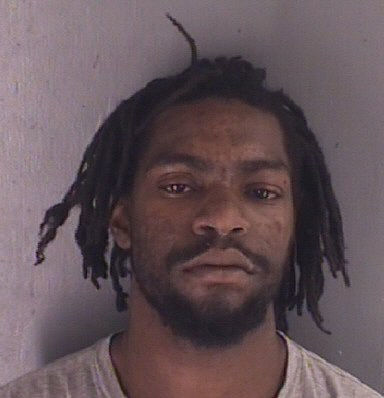 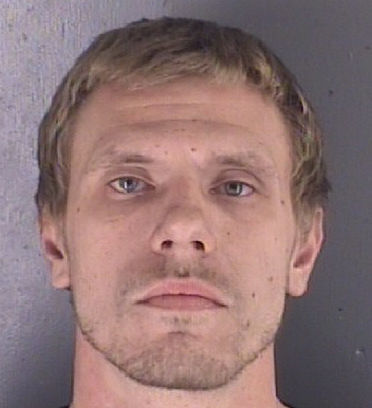 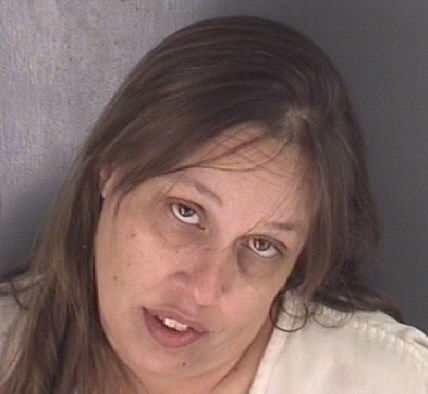 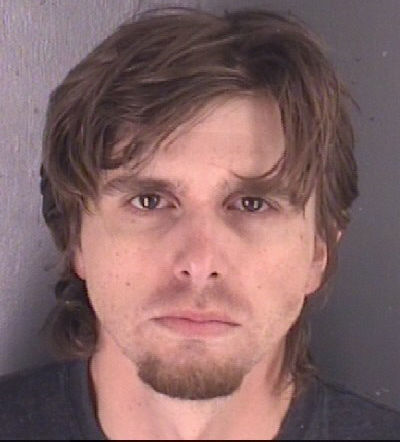 A suspect jumps out the window and flees as the Fauquier County Sheriff's Office executes a drug search warrant near the town of Remington.

A Fauquier County man reportedly jumped out of a window and ran away as a search warrant for drugs was being executed at a home near the town of Remington.

A drone captured the scene while law enforcement closed in Friday night as part of a narcotics investigation by the Blue Ridge Narcotics and Gang Taskforce in the 11000 block of James Madison Street near the Town of Remington, according to a news release from the Fauquier County Sheriff’s Department.

Police identified Anthony Poole, 28, of Remington as the suspect who fled and was captured a short time later with the assistance of the Sheriff’s Office Unmanned Aerial Systems Unit and K-9 Hank. Poole was charged with possession of methamphetamine, and a 3rd or subsequent offence of distribution of methamphetamine.

Fauquier County Sheriff Mosier praised the efforts of the Blue Ridge Narcotics and Gang Taskforce for their continued efforts to help combat narcotics distribution in Fauquier County. View the drone footage at https://www.youtube.com/watch?v=KTU3KnRteyc&amp;feature=youtu.be&amp;fbclid=IwAR2YLGGS3CZwkUidKJRkDFAkOAyRTE4FqqVVDNjXjAOxEFlrnmJJ_7oPiaw