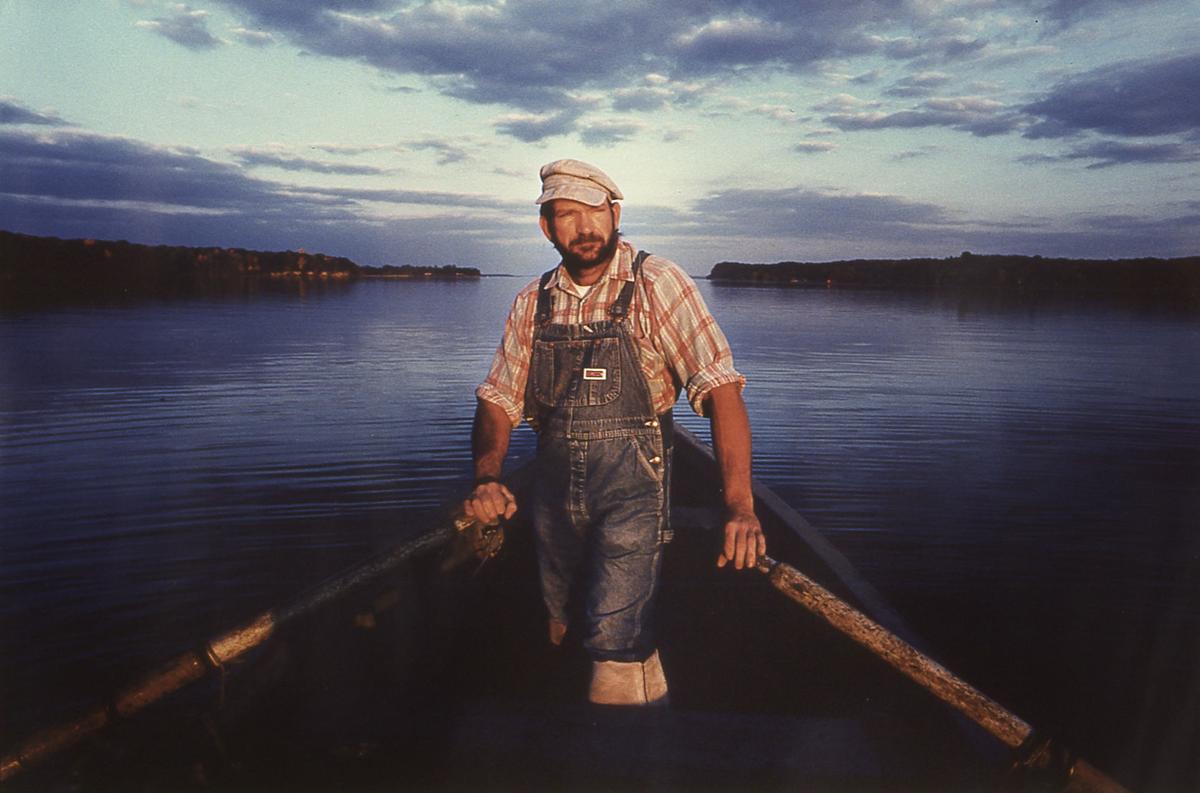 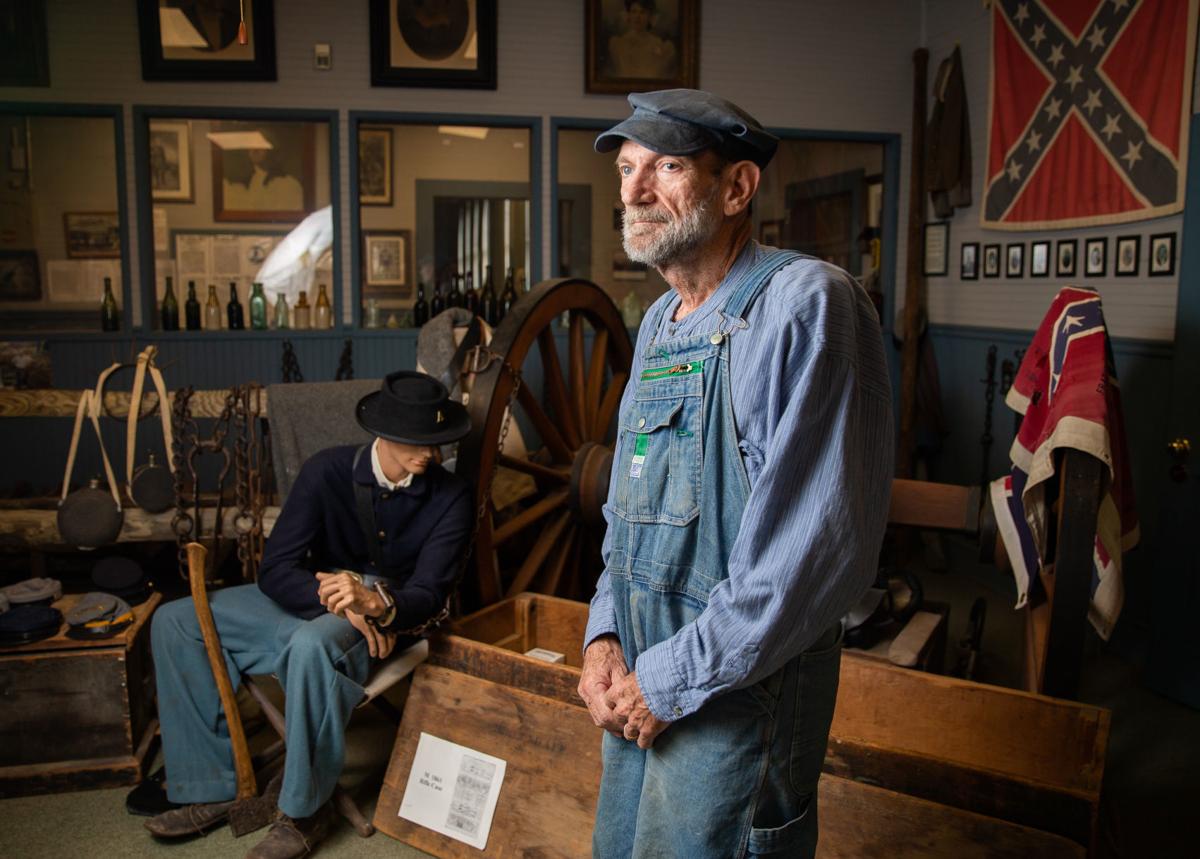 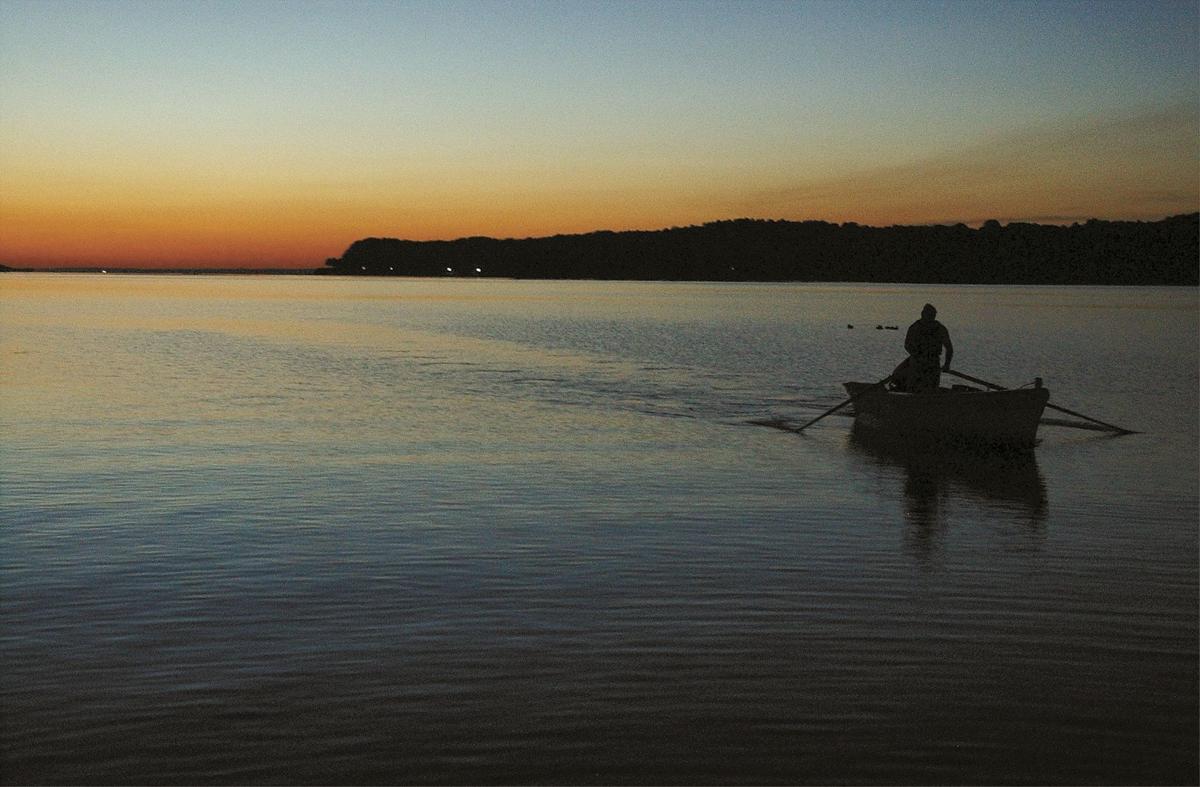 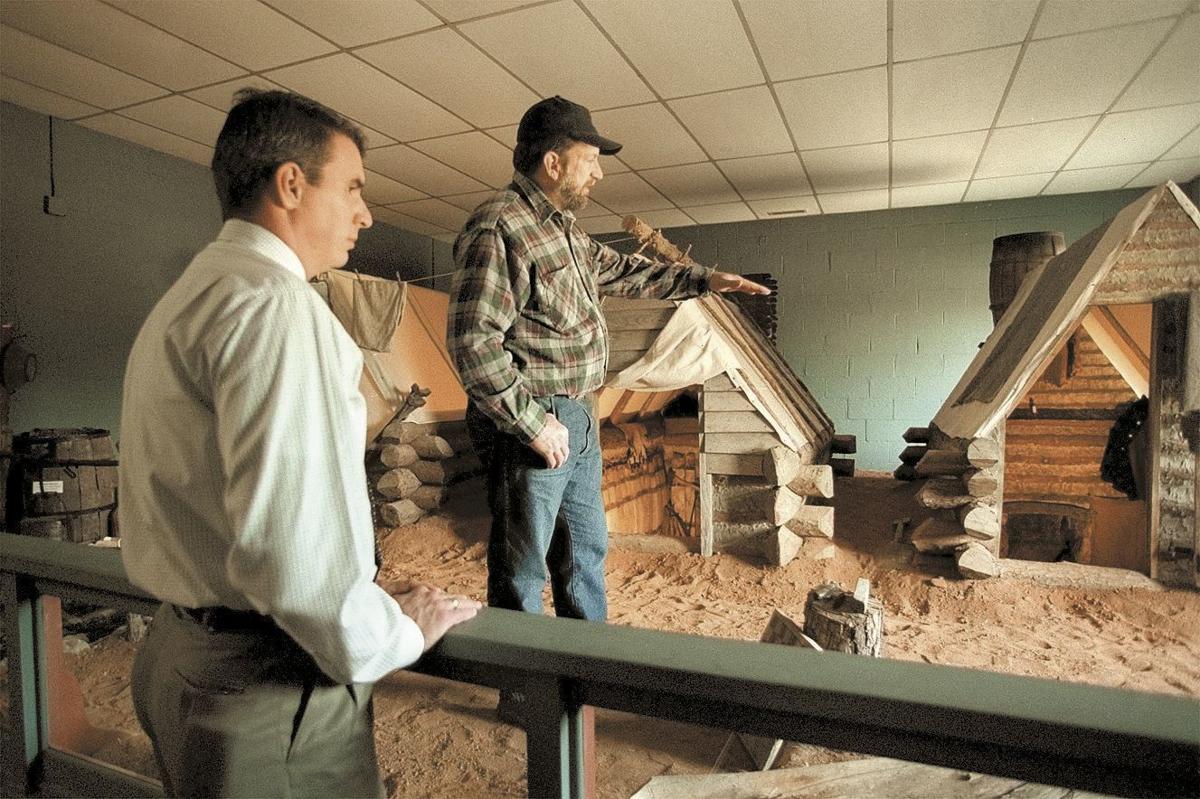 D.P. Newton (right), owner and operator of the White Oak Civil War Museum, talks about the 5th Corps campsite exhibit on display in 2001.

D.P. Newton (right), owner and operator of the White Oak Civil War Museum, talks about the 5th Corps campsite exhibit on display in 2001.

D.P. Newton was remembered Wednesday as a humble man whose love of history helped preserve an important part of Stafford County’s past for future generations.

The relic hunter who created the White Oak Civil War Museum in southern Stafford died Tuesday at Johns Hopkins hospital in Baltimore. He was 66.

“We’ve lost a man who’s made a profound contribution to the area,” said former Stafford Supervisor Paul Milde. “His work can, should and will live on.”

“When his dad was living, they would go metal detecting before and after school just about every day,” said former Stafford County Sheriff Charles Jett.

Over the years, the two accumulated thousands of Minié balls, belt buckles, buttons, bayonets, caps and other military items.

Before long, Newton became an expert on Union camps in Stafford, where they were, and what life was like for soldiers.

“He carefully mapped out every Union camp in Stafford, as well as a few Confederate ones, and made sure people knew what happened in Stafford during that war,” said Milde. “He helped connect us to those who made those sacrifices years ago.”

The artifact digs by Newton and his father resulted in an incredible collection of war relics and military memorabilia, which were incorporated into the White Oak Civil War Museum, at 985 White Oak Road. The museum opened in 1998 and is a hidden gem for Civil War history buffs.

In addition to military memorabilia, the museum is filled with mounds of documents, including maps, letters and diary entries that Newton could thumb through and quickly pull answers from. In a matter of seconds, Newton could put his finger on a map and tell you exactly where 70,000 Union troops stood in review near the corner of Deacon and Leeland roads during President Abraham Lincoln’s visit to Stafford on April 8, 1863.

“Even national park officials said this museum is one of the best examples of Civil War history that there is,” said Jett.

“It’s not just bullets and cannonballs. There’s a lot of hard work that he put into researching the day-to-day life of these soldiers,” said Milde.

What made Newton’s museum unique was his desire to assist each and every visitor who came to the door, by guiding them through the museum personally, or by answering a question about a specific portion of the county during the war.

Newton was diagnosed with stomach cancer in 2017. Following chemotherapy treatments and during his recovery, Newton was celebrated with an oyster roast. All the proceeds went to improve the museum and support its operational costs.

“We knew there would be a good turnout, but it turned out better than what we ever imagined,” said Jett. “Cars were parked half a mile down [State Route] 218 from the museum.”

A second oyster roast to support the museum had similar success.

In addition to Newton’s work at the museum, he was also a driving force behind Stafford’s Civil War Park.

Newton, along with fellow relic hunter Glen Trimmer, worked to help preserve areas of the county that were being lost to development. The Civil War Park was among those sites identified by Newton and Trimmer, where visitors can now view the well preserved, original earthworks created by Union soldiers to protect their supply lines.

The two men raised money for the park through donations to create it at no cost to area taxpayers. Today, the park features a plaque dedicated to Newton and Trimmer as the “two men most responsible for securing that piece of the county’s history.”

Jett called Newton “one of the most honorable, humble men you’d ever want to meet,” and said Newton was known and respected far beyond the White Oak community in southern Stafford.

One year ago, Newton was featured in The Free Lance–Star’s Discover magazine as a Difference Maker—someone who not only inspires local citizens, but contributes significantly to the community.

The article reported Newton’s greatest thrill was having children running through the halls of the museum, asking questions about the extensive collection of Civil War artifacts. The article described the museum as, “A sight to behold, especially considering it is one man’s lifelong labor of love, helped to fruition by friends and family.”

On Wednesday, Bonny Newton said, “So many people loved him. He really is the most remarkable person I’ve ever met. The world really has lost an absolutely wonderful role model for people, how to live and how to treat people.”

A visitation will be held on Saturday, Oct. 19, from 9 to 11 a.m. at Edward E. Drew Middle School, 501 Cambridge Street in Stafford, followed by funeral services.

I had the pleasure of meeting him once at the museum - a truly fascinating, educated and kind person who will be greatly missed. May his legacy be continued on in the work that he did to preserve history and make it available to all.