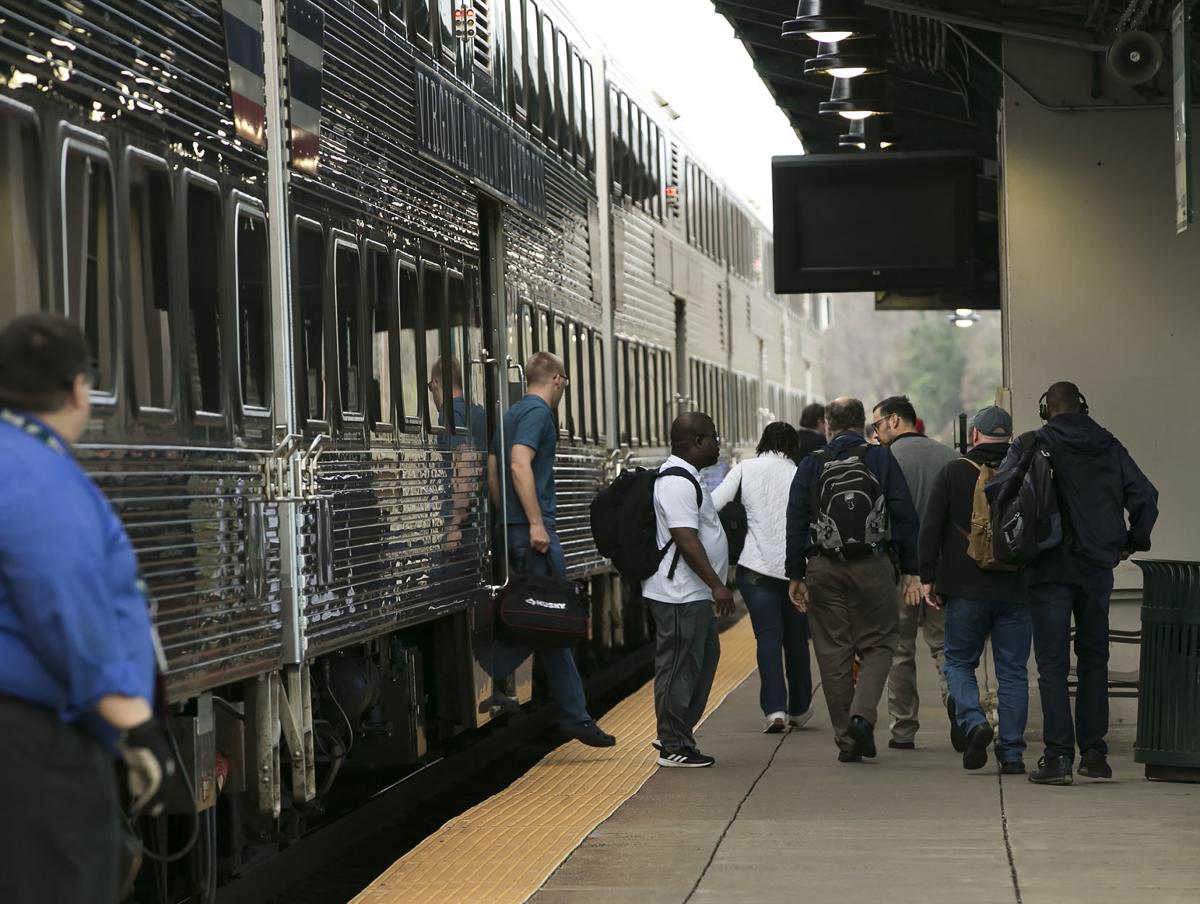 VRE has experienced a big drop in ridership since the virus outbreak forced many to work from home. 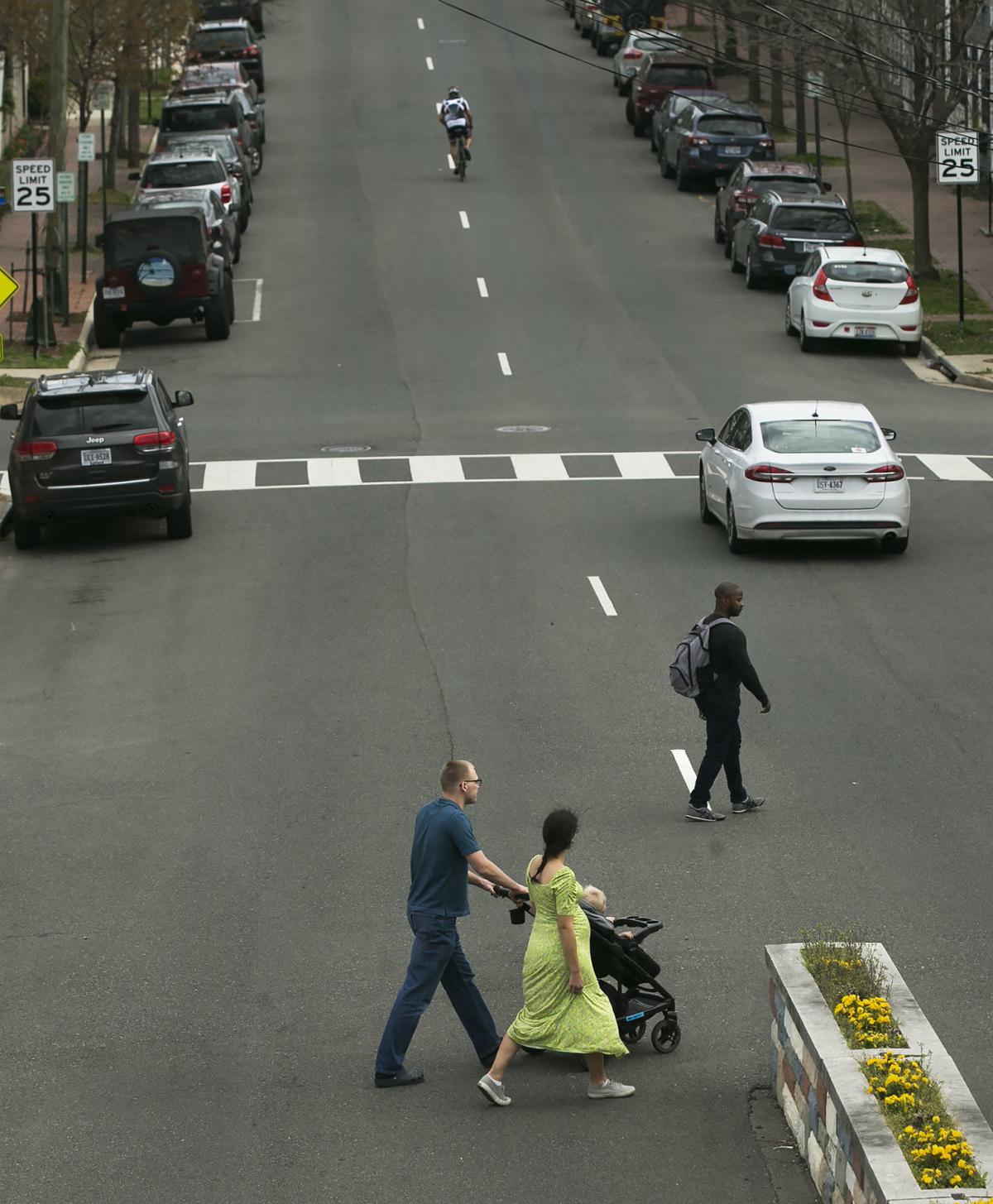 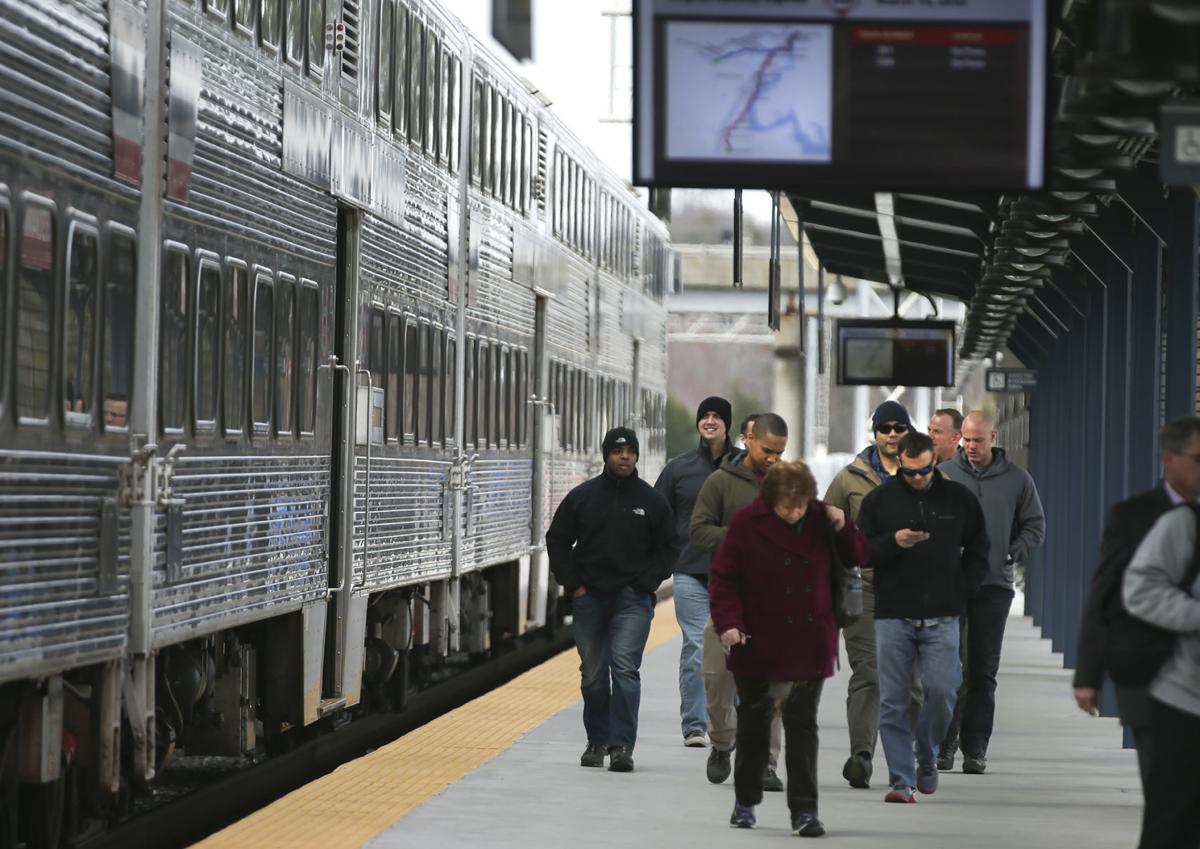 VRE has experienced a big drop in ridership since the virus outbreak forced many to work from home.

The spread of the COVID-19 virus and extreme changes to how people work have combined to cause a severe drop in transit riders, mirroring what Fredericksburg-area drivers are seeing on local roads and interstates.

Both systems have cut service in response, and fare revenues are drying up.

The same impacts are spreading through transit systems across the state and other U.S. localities.

The Commonwealth Transportation Board last week approved $11 million in emergency funds to help transit agencies continue to provide service. The money is expected to be available in early April and is the equivalent of one month of statewide transit operations, according to the Virginia Department of Rail and Public Transportation.

The DRPT said in a news release that emergency funds come from “prior year funding deallocated from completed and canceled projects funding to offset this additional allocation.”

While the state funding will help, the DRPT and VRE believe more financial aid will be needed.

The DRPT said in a tweet on Tuesday that “without federal action to provide stopgap funding to America’s transit agencies, the fate of public transportation networks across the country will remain uncertain.”

“Last week,” she said in an email, “VRE joined over 200 transit agencies, cities and organizations urging Congress to provide $13 billion in emergency funding for public transportation to stave off service cuts and job layoffs, and preserve service for the future.”

She said much of the VRE staff that can is working remotely. Those who can’t, such as contracted train engineers and conductors, continue to work without changes even as service has dropped.

The Northern Virginia Transportation Commission and VRE will get more than $1.1 million of the state’s emergency funding, fourth most among Virginia transit providers and localities. Hampton Roads Transit will get the most, $2.35 million. FRED Transit will get $85,833.

FRED Director Jamie Jackson said the bus service has seen a drop in riders and has cut back on routes in response. She added that FRED is “evaluating the use of those funds” from the state.

While FRED is “seeing less riders,” Jackson said buses still carry “essential workers,” including some who work at local grocery stores. She said those workers, along with some shoppers, still need FRED buses to get where they’re going.

In the interests of our community during these unprecedented times, The Free Lance-Star has lifted paywall restrictions on all our coronavirus…