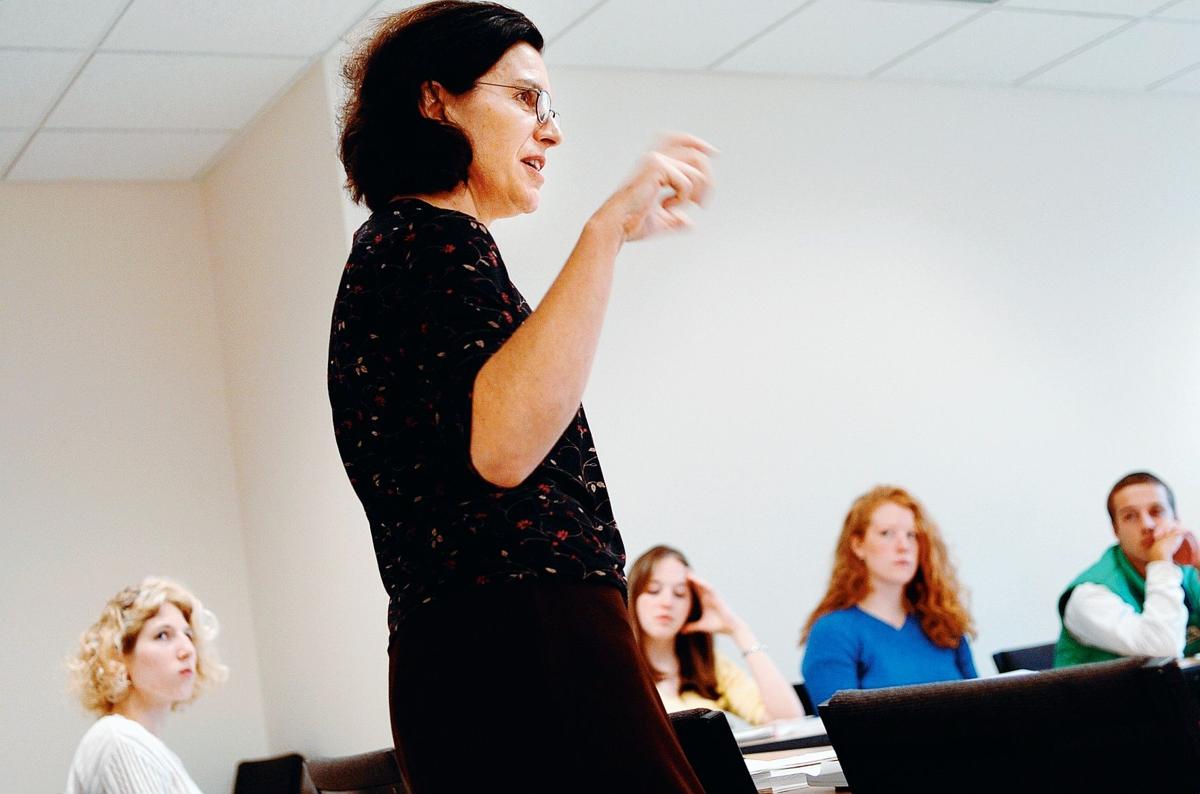 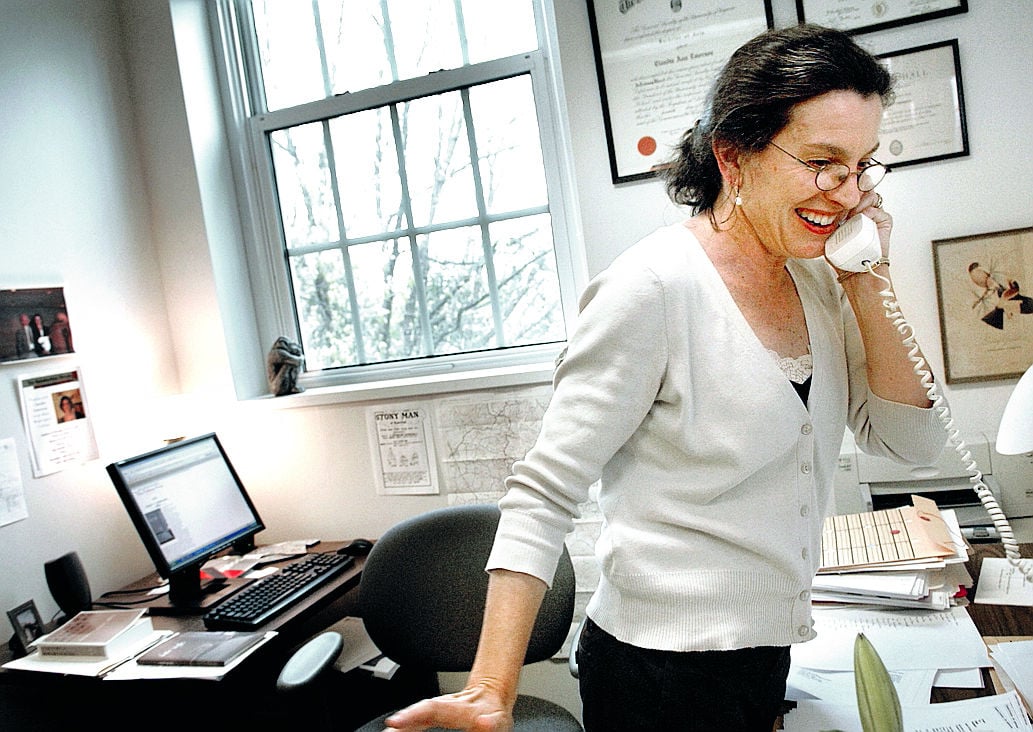 University of Mary Washington professor and Fredericksburg, Va. resident Claudia Emerson has an interview with a radio station at her office on Monday afternoon following the announcement today that she has won the 2006 Pulitzer Prize for poetry. (April 17, 2006) (Robert A. Martin) ------ 2 col. color ------ 2COL COLOR 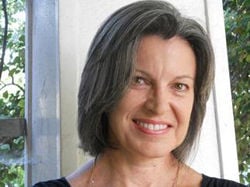 University of Mary Washington professor and Fredericksburg, Va. resident Claudia Emerson has an interview with a radio station at her office on Monday afternoon following the announcement today that she has won the 2006 Pulitzer Prize for poetry. (April 17, 2006) (Robert A. Martin) ------ 2 col. color ------ 2COL COLOR

Claudia Emerson, the Pulitzer Prize-winning poet who taught at the University of Mary Washington for more than a decade, died Thursday. She was 57.

"Claudia's passing will not only be difficult for her family, friends, current and former students, and colleagues, but I am saddened to think of the countless students who could have otherwise been transformed as people and as writers by her passion for teaching the art of poetry," said Jim Coleman, dean of VCU's College of Humanities and Sciences.

"I feel an empty hole as I'm one of the thousands, if not millions of people, who, when we turn to literary arts for  profound, joyful, and meaningful journeys into what it means to be human, will yearn for just a little more of her amazing skill at creating mesmerizing, deeply honest, and accessible art with words."

Emerson is survived by her husband of 14 years Kent Ippolito, a musician with whom she wrote and performed songs.

At UMW, Emerson was a professor of English and the Arrington Distinguished Chair in Poetry.

She won the Pulitzer Prize for Poetry in 2006 for her collection "Late Wife." The award-winning book is a collection of handwritten letters reflecting on her failed marriage of 19 years and her blossoming relationship Ippolito.

For three years, Emerson took the letters — never mailed — and taped them to the walls of her home and office.

In an interview with The Associated Press after she won the prize, Emerson said she drew on the complex emotions of two people trying to rekindle a love they once believed was gone from the world.

"The book says a lot about my life," she said. "Sometimes the subjects just present themselves, I process the world through poetry."

At the time, Emerson said the letters to her ex-husband were not those of a vengeful ex-wife.

"I don't think they'd be very good if they had been sharply written," she said. "I think it is sad when a marriage dissolves, even if it wasn't the happiest one."

In 2008, Emerson was named Poet Laureate of Virginia by Gov. Timothy M. Kaine.

Kathleen Graber, director of creative writing in VCU's English department, said Emerson was "unquestionably a poet of the highest caliber and achievement, a poet whose work needs no one to speak on its behalf."

"When I think of her poems, I think of the marriage of astute, honest observation and fierce urgency to remarkable grace, and I think now that is how someone might also describe her character," Graber said in a written statement. "In this way, she continues to give us an ongoing model of how to be fully alive and actively engaged in the world."

The Associated Press contributed to this report.