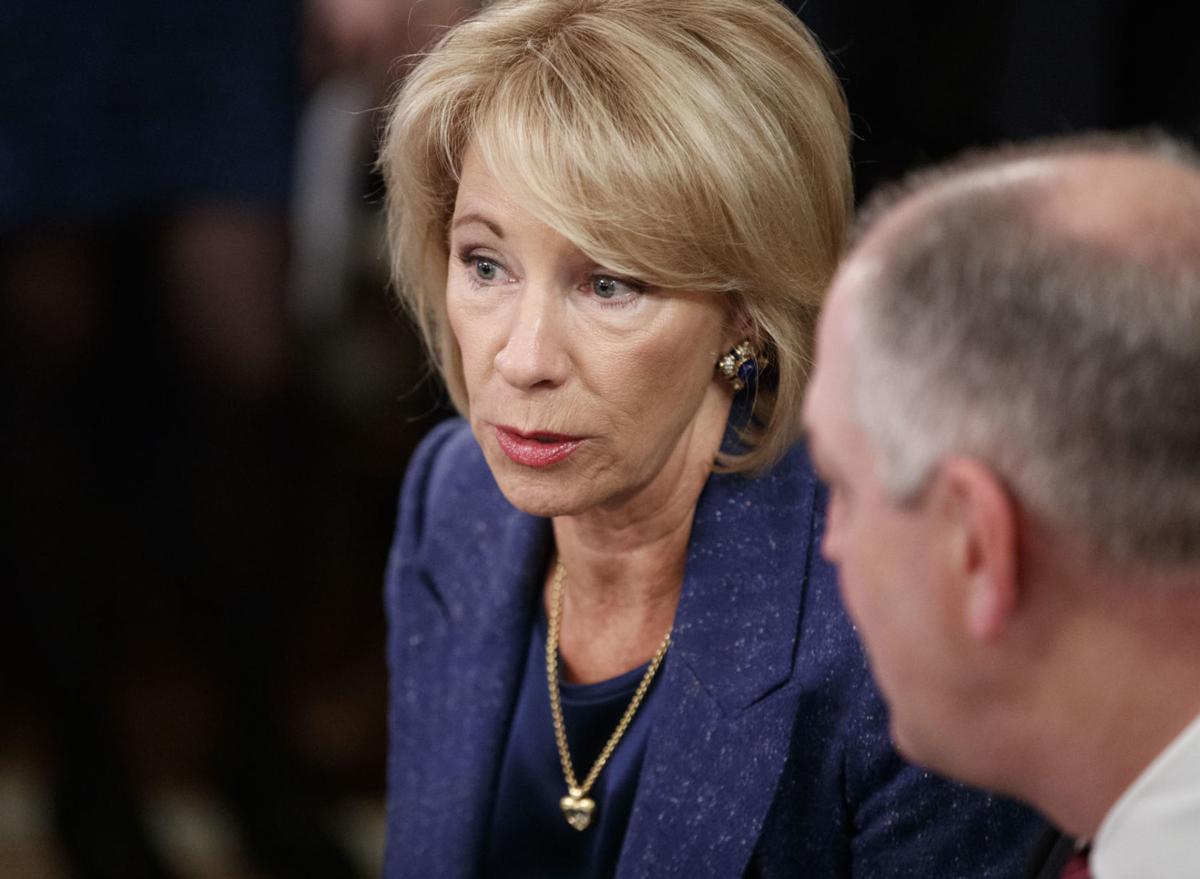 On Friday, U.S. Secretary of Education Betsy DeVos said states would receive waivers if they have been unable to complete student testing requirements. 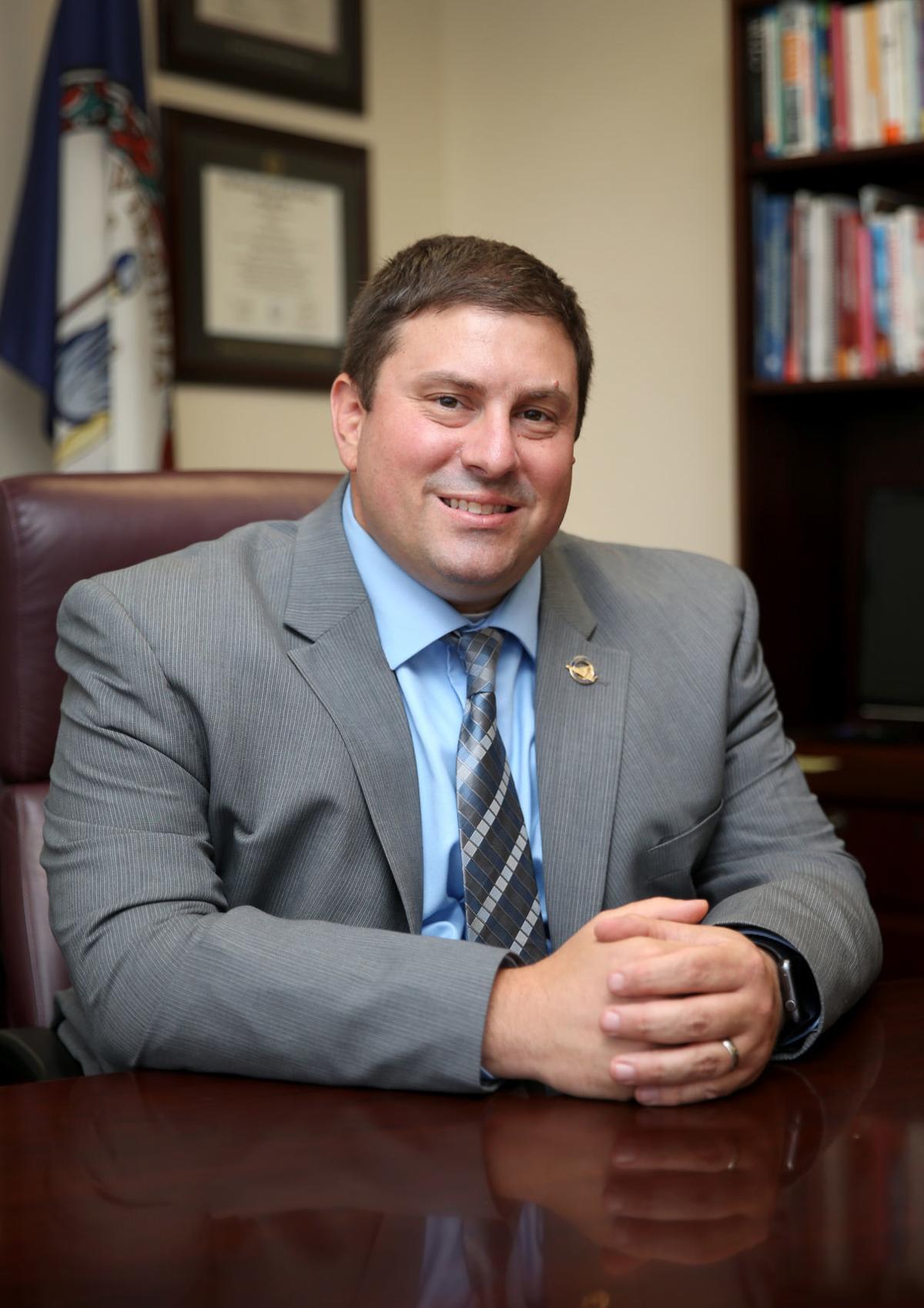 On Friday, U.S. Secretary of Education Betsy DeVos said states would receive waivers if they have been unable to complete student testing requirements.

Virginia’s state testing is likely to be canceled this year after the U.S. Department of Education said Friday that it would waive mandatory testing requirements.

Superintendent of Public Instruction James Lane, the state’s K-12 leader, said in a statement Friday: “I thank USED for responding to the pleas of states — including Virginia — for relief during this time of national crisis and for providing a simple and expedited process for requesting waivers.

“I anticipate presenting our waiver application to the state Board of Education in early April and submitting it to Washington immediately upon approval by the board.”

Lane had said Tuesday that the Virginia Department of Education would seek “maximum flexibility” related to the annual Standards of Learning tests given in the spring. The future of the school year is uncertain as schools across the state remain shuttered to help mitigate the spread of the coronavirus.

On Friday, U.S. Secretary of Education Betsy DeVos said the federal Education Department will give a waiver “to any state that is unable to assess its students due to the ongoing national emergency.

“I think probably a lot of the students will be extremely happy,” President Donald Trump said at a news conference Friday. “Some probably not. The ones who work hard, probably not.”

Emily Webb, the director of board relations for the Virginia department, said it’s “likely” that the state Board of Education would need to approve the state’s waiver before the testing is canceled.

Virginia isn’t alone in wanting to cancel the testing, with more than a dozen states having suspended or canceled the assessments, which teachers often criticize.

In a news release, the federal agency said that because testing — in third through eighth grades in reading and math and in science at least once during elementary, middle and high school — is required by the Every Student Succeeds Act, the federal government’s primary K-12 education law, a state that receives a waiver can also get an exemption from using testing data in its statewide accountability system.

In Virginia, that system determines whether a school is accredited. The state tweaked its system in 2017, lessening the importance of standardized test scores, but the results are still the primary factor in a school’s rating.

While what to do about state testing is close to a resolution, the state’s education leaders must still decide how to handle graduation and student teaching requirements, among other things.

Students must pass a certain number of SOL tests and get enough credits to graduate, two things up in the air because of the pandemic.

During a meeting conducted via conference call, board members indicated Friday that they would support waiving certain requirements to ensure seniors are still able to graduate.

“We recognize that because this is such an extraordinary situation, the principle of flexibility, that we want students to be able to graduate, to be able to move on to next year, with the anticipation that this will pass eventually and we were well past the midmark of the school year, the presumption should be in favor of helping everyone move on successfully to their next step,” said board member Anne Holton.

The board must still vote on the actions, which could happen at a meeting next month.

Waiving the testing requirement was one of two major actions the U.S. Department of Education announced Friday.

The agency said it will also suspend federal student loan payments and waive interest that accumulates during the pandemic.

“These are anxious times, particularly for students and families whose educations, careers, and lives have been disrupted,” DeVos said. “Right now, everyone should be focused on staying safe and healthy, not worrying about their student loan balance growing. I commend President Trump for his quick action on this issue, and I hope it provides meaningful help and peace of mind to those in need.”

Borrowers will still be able to make payments if they choose.

On Thursday, state health officials said there's a lag in the reporting of statewide numbers and figures on the VDH site might not be the same as numbers reported by individual localities or local health districts.

This article will be updated throughout the day with the latest coronavirus news for Virginia and the Richmond area.