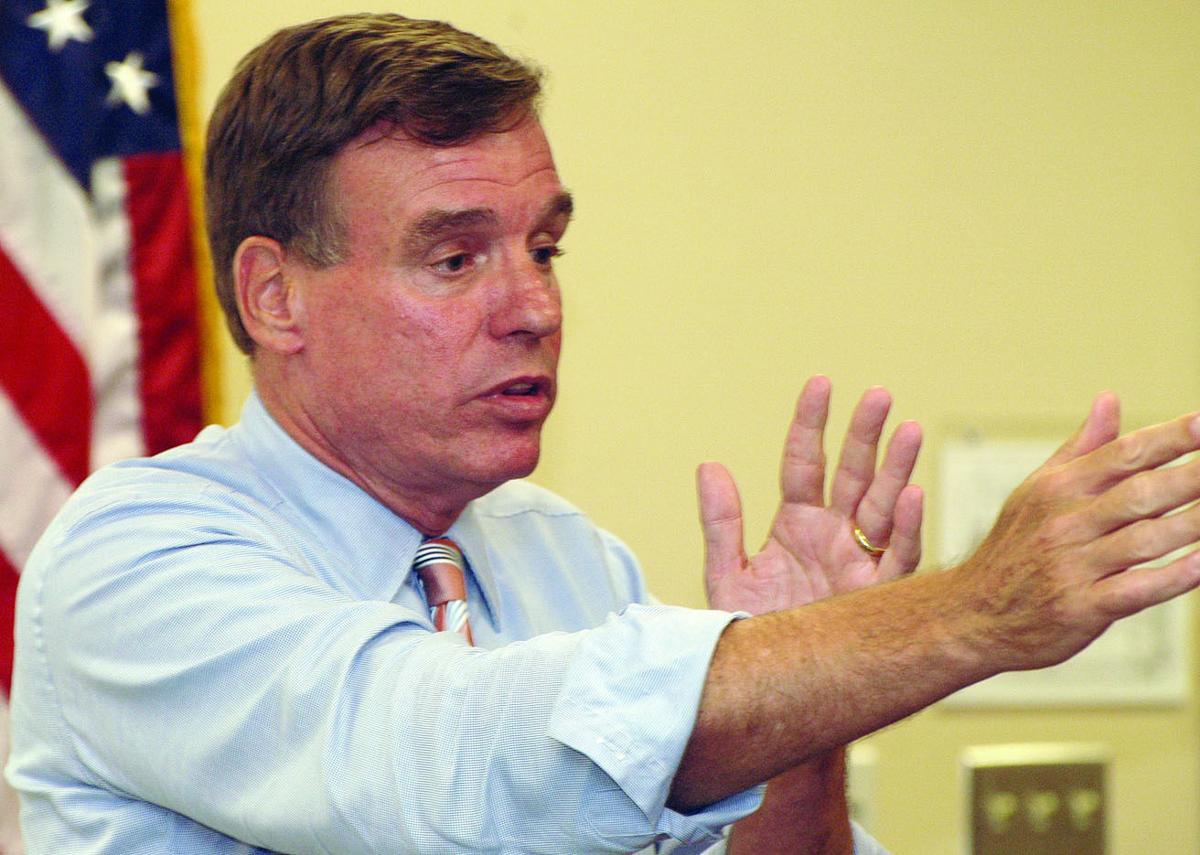 U.S. Sen. Mark Warner, D-Va., announced Friday he had filed to run for reelection in November but would delay his planned campaign announcement tour due to public health concerns.

Warner said he'd filed with state election officials qualifying petitions with 33,275 signatures from across Virginia, well above the 10,000-signature requirement. His reelection campaign had planned events next week across Virginia, including stops in Blacksburg and Roanoke. But all events will be postponed.

"In the face of the coronavirus outbreak, what we need is straight talk, less partisanship, more science, and a coordinated response," Warner said in a news release. "So while I am proud to file for reelection today, my number one concern is the health and safety of my constituents."

Warner, a former Virginia governor, was first elected to the Senate in 2008 and narrowly won reelection in 2014 over Republican Ed Gillespie. Republicans will hold a primary June 9 to choose a candidate.

Please do not vote to re-elect him.

Concur, wrong choice for the old dominion, same with his buddy...