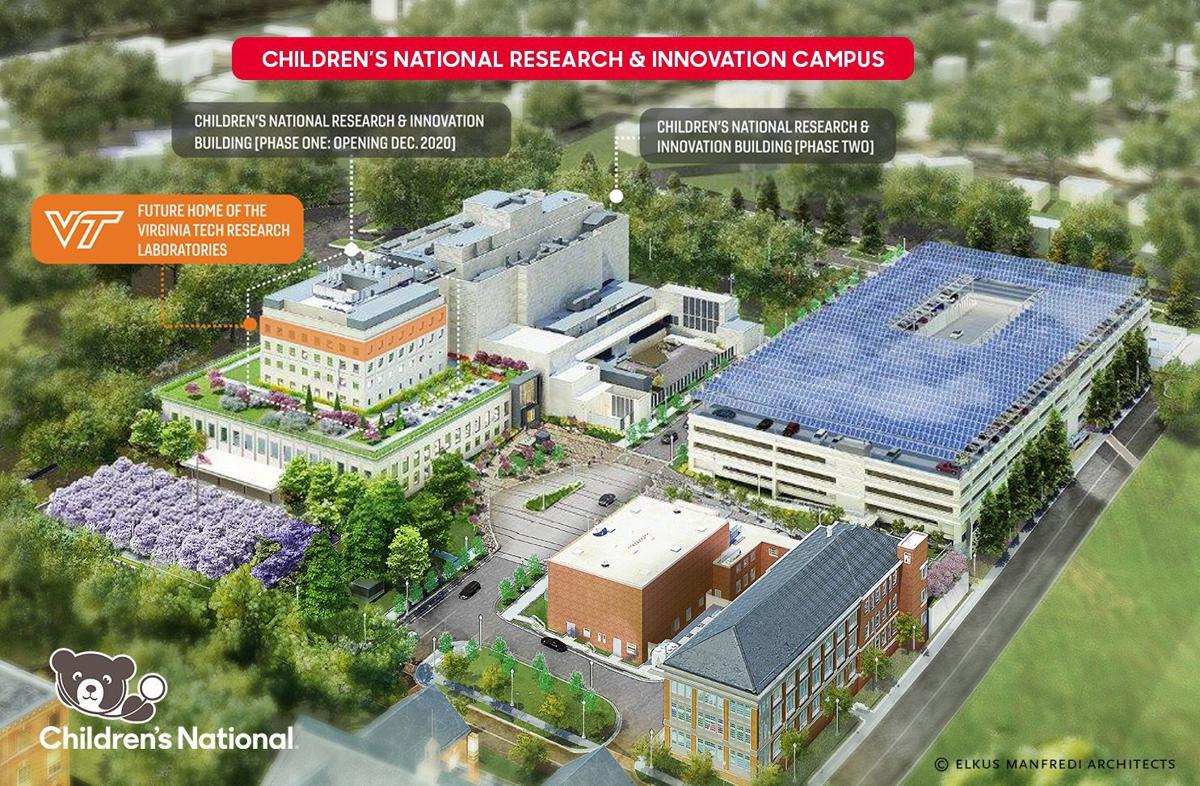 Virginia Tech will launch a biomedical facility with Children’s National Hospital in Washington, D.C., to focus on researching brain cancer in children. 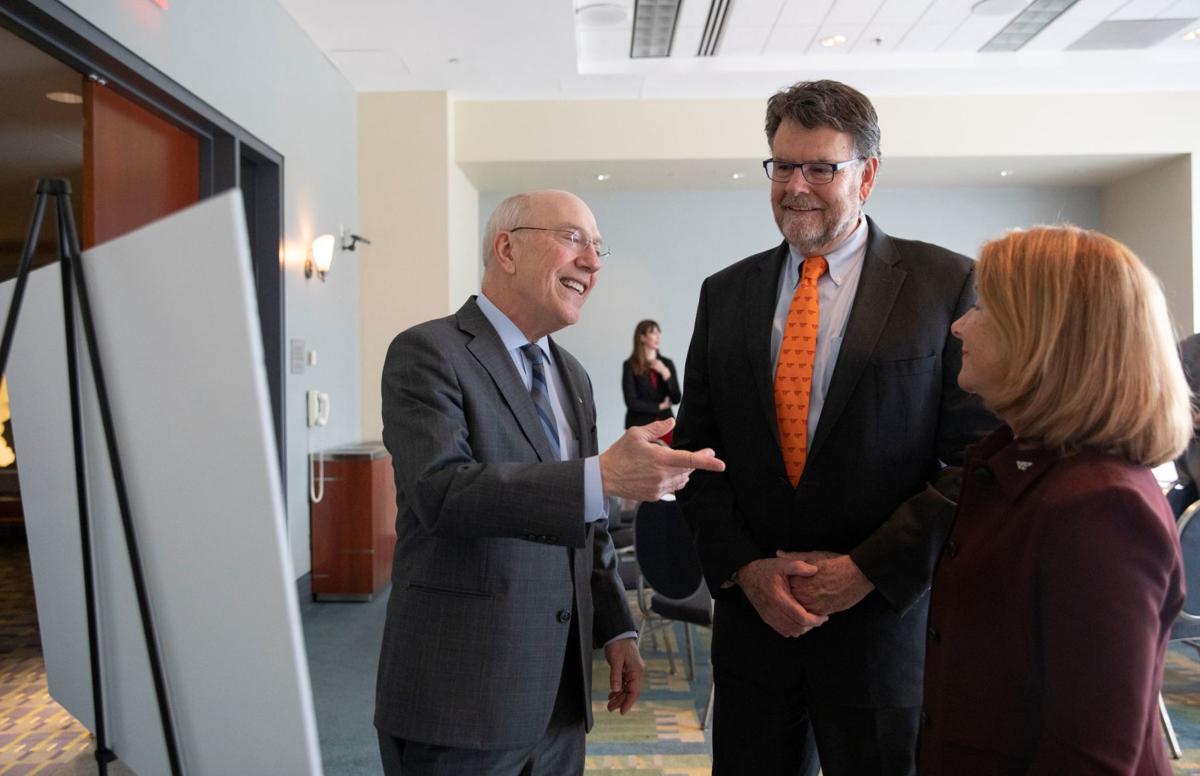 Virginia Tech will launch a biomedical facility with Children’s National Hospital in Washington, D.C., to focus on researching brain cancer in children.

Tech announced Thursday it will lease a 12,000-square-foot floor of a building at the hospital’s research and innovation campus, located on the former grounds of the Walter Reed Army Medical Center in north Washington.

Tech and Children’s National researchers will work alongside each other on projects, which could include new drugs, patents and treatments for cancer.

“It’s clear we’re two organizations that have a lot of commonalities in our missions, and that do good work in public service,” said Michael Friedlander, Tech’s vice president of health sciences and technology.

As many as 100 students, fellows and other researchers could work at the center, which is undergoing renovation that is expected to be completed in December of next year. The university will invest between $5 million and $10 million to hire an initial four or five new faculty research leaders, Friedlander said. Those teams are planned to be in place by summer 2021.

Tech’s partnership with Children’s National solidifies its reach in the Washington, D.C., area.

The university has pledged to produce thousands of computer science graduate students at a $1 billion campus underway in Alexandria.

Last month, Friedlander announced the Fralin Biomedical Research Institute at VTC in Roanoke, which he directs, would start an initiative to promote collaboration on cancer research.

In Washington, graduates, medical students and undergraduates could take part in such research.

“I think we’ll see students at all levels in those labs,” Friedlander said.

Children’s National’s relationship with Friedlander and other Tech faculty goes back decades. Faculty and hospital researchers have collaborated on papers, grants and intellectual property.

A few years ago, Children’s National told Friedlander about its plans to expand on the Walter Reed campus, he said. He took Tech’s president, Tim Sands, to meet with hospital leaders and “they hit it off really well,” Friedlander said.

Two years ago, serious discussions began. The hospital has now invited Tech to be its academic partner. The hospital declined to say which other universities were in the running.

Tech’s facility will be part of the hospital’s research and innovation building, one of several on the 12-acre campus. Renovation of the first phase of the hospital’s project is estimated to cost $200 million. Terms of Tech’s lease weren’t finalized Thursday, the university said.

The campus will also host an arm of Johnson & Johnson aimed to spin research into new products.

Kurt Newman, president and CEO of Children’s National, described Tech in a statement as an “ideal partner.”

“Our clinical expertise combined with Virginia Tech’s leadership in engineering and technology, and its growing emphasis on biomedical research, will be a significant advance in developing much needed treatment and cures to save children’s lives,” Newman said.

Friedlander said the partnership could grow over the years, and expand into research on heart disease and mental health.