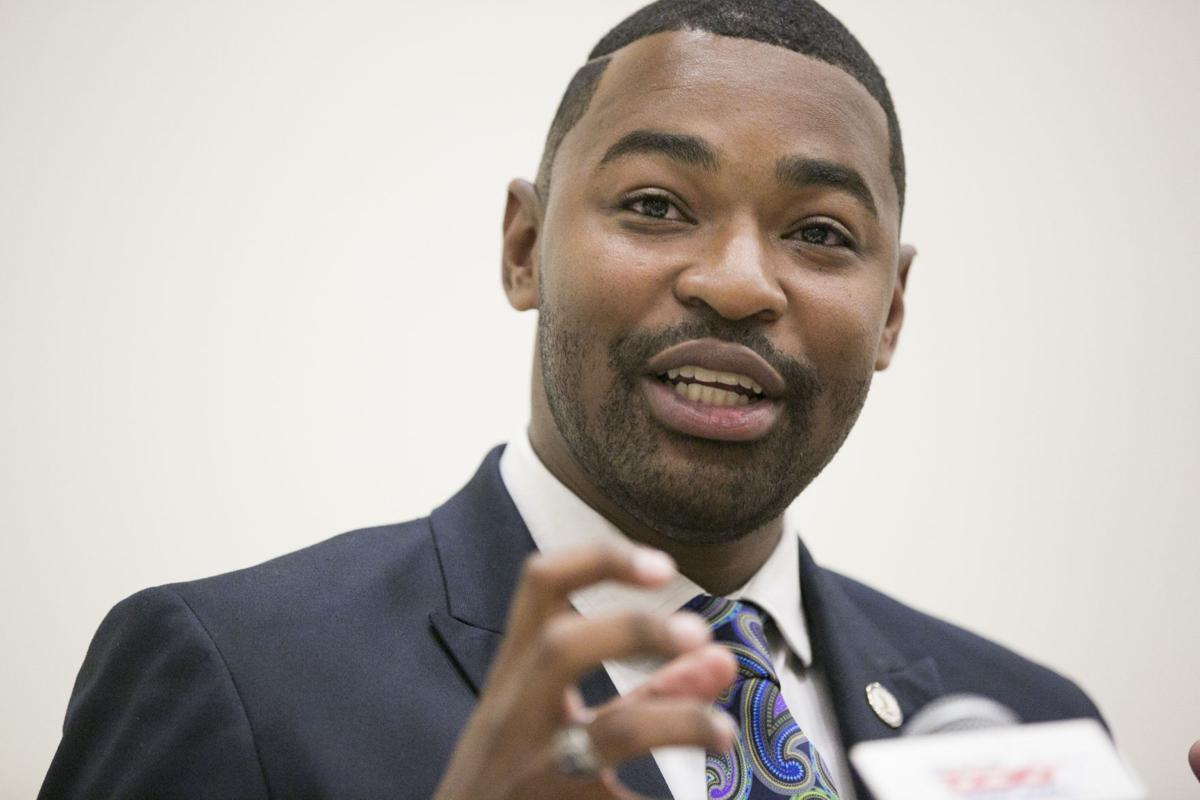 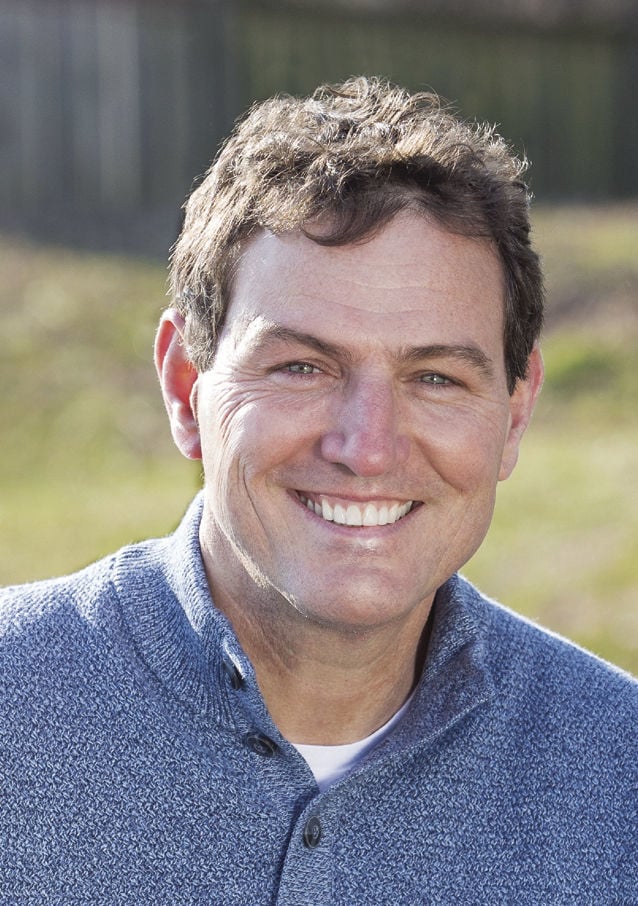 All 5 localities that border Stafford have a Business license and tax. Stafford does not currently have a business license, but is the only locality that has a Merchants Capital Tax.

In 2008 Stafford Stafford voters overwhelmingly approved a Transportation Bond Referendum. Voters received a brochure that the Business Professional Occupation License (BPOL) revenue would pay for the bonds without a tax increase.The brochure had the following language.

"If the bond passes, what will it cost?

The County has five revenue streams dedicated to transportation, including gasoline sales tax, state redecoration tax, interest earnings, BPOL (Business Professional Occupational License), and transportation impact fees. Sufficient funds are projected to be available from these sources to pay the debt service for these bonds. Should these, in turn, be insufficient, money would come from the General Fund."

In 2010 after collecting thousands of campaign dollars to get rid of BPOL in the 2009 election, Milde motioned to eliminate BPOL and replace it with the Merchants Capital Tax. The elimination of BPOL revenue from the Transportation fund was a key factor that has hindered road improvement projects.

Here's why Stafford Citizens have to pay fees at the Landfill?

Aquia Supervisor Paul Milde was also chairman of the landfill Board. For about 8 years he ran a deficit at the landfill that used reserve funds in order to kept tipping fees down for Trash haulers. During that time he collected thousands of dollars in campaign money from Trash haulers.

According to a campaign statement filed on January 18, 2011 Dominion Recycling/waste Management gave Milde $5,000

According to a campaign statement filed on January 17, 2012 Dominion Recycling/waste Management gave Milde $1,000

I did this research after Milde secretly approved the tire incinerator.

I haven't checked Milde's campaign reports since the tire incinerator was defeated in 2013, so there might be more contributions.