When Tom Gouldthorpe’s mother, Alice, was born, she was delivered at the family home place, Duclos, by a doctor from the Dahlgren Navy base. 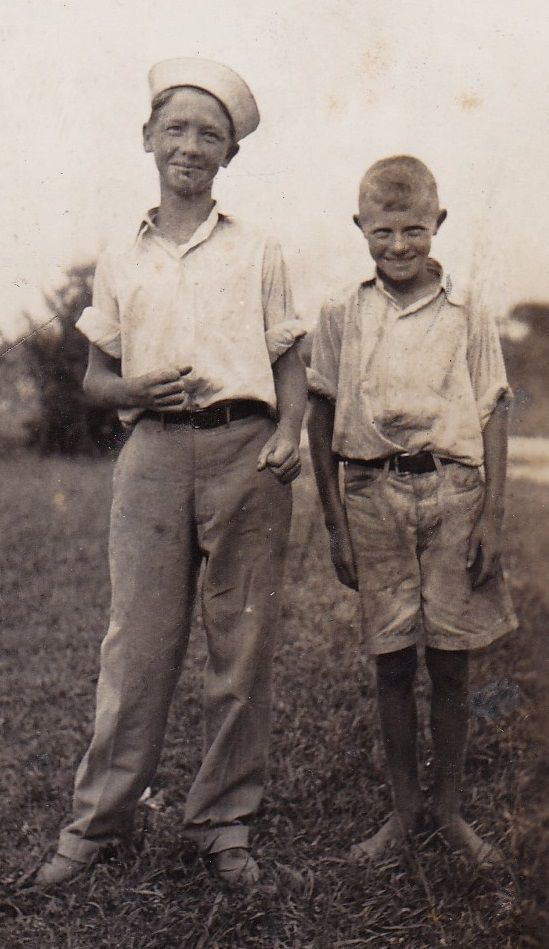 Gouldthorpe’s uncles, Gordon and Austin Payne, joined the Navy in 1939. Gordon was killed in WWII. 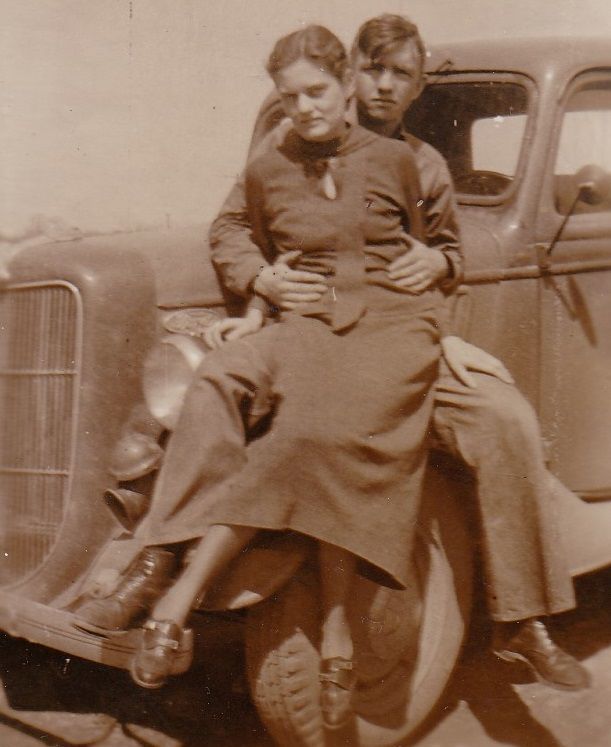 Another uncle of Tom Gouldthorpe, Jim Payne (shown with his wife Julie in 1935), was among relatives who ended up working on the base. Jim Payne became a physicist. 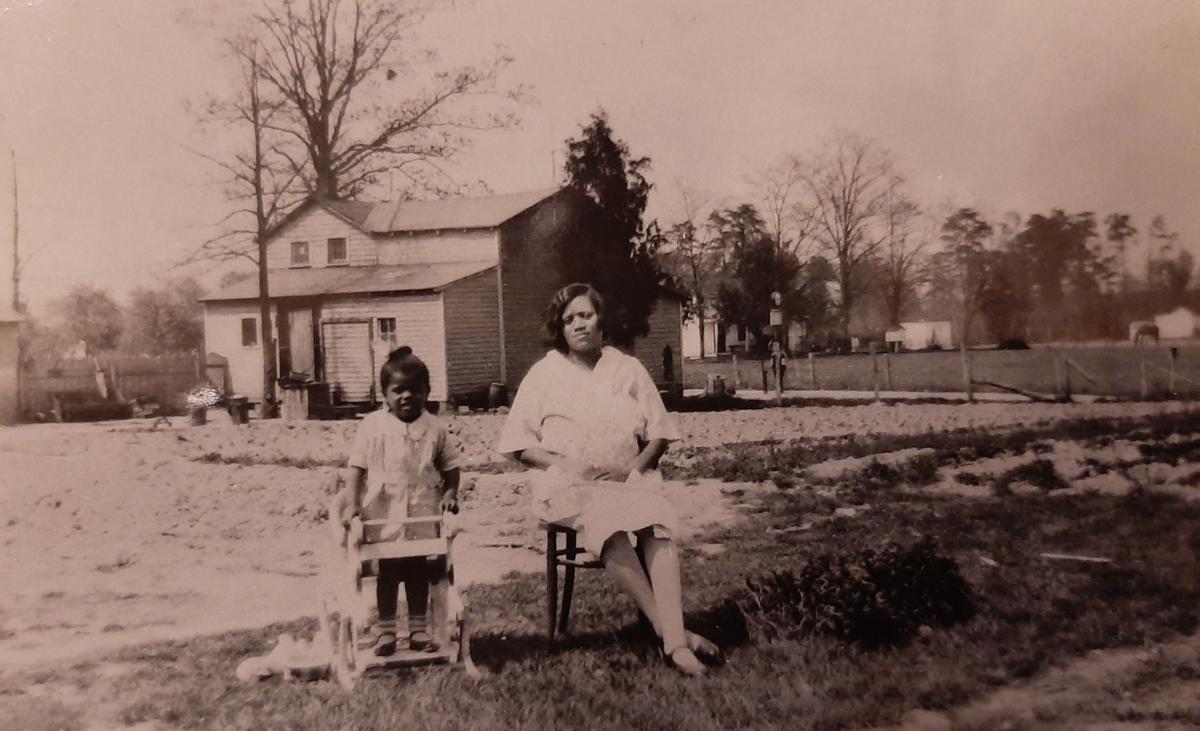 Claudette Jordon’s grandmother, Eva Maiden, and mother, Celestine, in 1932, before land was taken for base expansion. 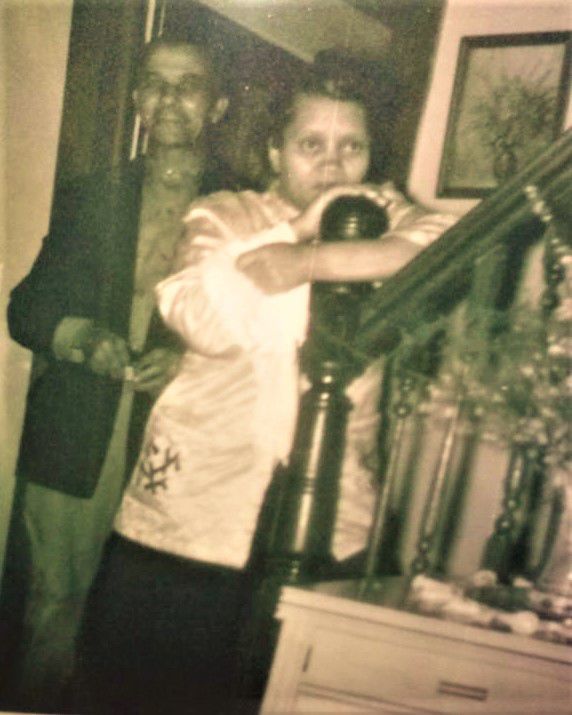 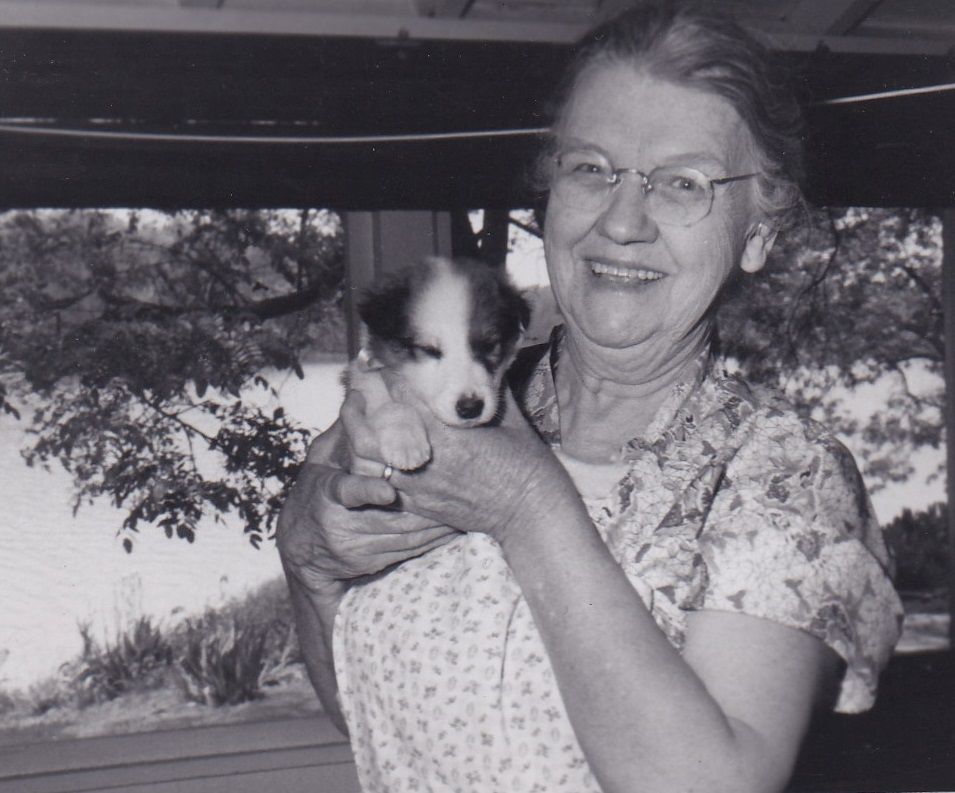 When Tom Gouldthorpe’s mother, Alice, was born, she was delivered at the family home place, Duclos, by a doctor from the Dahlgren Navy base.

Gouldthorpe’s uncles, Gordon and Austin Payne, joined the Navy in 1939. Gordon was killed in WWII.

Another uncle of Tom Gouldthorpe, Jim Payne (shown with his wife Julie in 1935), was among relatives who ended up working on the base. Jim Payne became a physicist.

Claudette Jordon’s grandmother, Eva Maiden, and mother, Celestine, in 1932, before land was taken for base expansion.

Claudette Jordon remembers how odd it sounded to her 5-year-old ears when her grandparents talked about living “in the fence.”

“People don't live in a fence, they live in a house,” she would say.

Years later, Jordon came to understand that her relatives were referring to land the Navy eventually acquired to establish the Navy base in King George County. First called the Dahlgren Proving Ground, the installation later became Naval Support Facility Dahlgren, a 4,000-acre complex where high-powered munitions are developed and tested.

But before the first tractor-mounted gun was fired down the Potomac River on Oct. 16, 1918, the government had to buy—or take by eminent domain—land where both white and African American families had made their homes for generations.

Jordon's ancestors were among those who had lived within the boundaries of the current fenced-in base before it was built, she said.

Jordon and Tom Gouldthorpe, a local historian, will discuss ways families were affected by the base's establishment during an upcoming forum.

“Seized Land: A Community Uprooted and Reborn” begins at 5 p.m. Wednesday at the University of Mary Washington's Dahlgren campus. The one-hour event is free and open to the public, and there's a reception at 4:30 p.m.

The Dahlgren Heritage Museum has presented several forums in recent years, leading up to the base's 100th anniversary last fall.

“Seized Land promised to be one of our most interesting and important,” said Ed Jones, museum president. “The deeper I dive into this, the more interesting it becomes.”

As with other seizures of land last century, for Marine Corps Base Quantico, Fort A.P. Hill or Shenandoah National Park, the government issued orders for people to move and gave little time to relocate lives, livestock and family cemeteries. The Navy seized land around Dahlgren twice, for the initial base that opened in 1918 and for an expansion in the 1940s.

“All they knew is that it was their land, they had to leave, and if they didn't, it was going to be taken,” Jordon said.

The announcement was particularly unsettling for people who had been on farmland or waterfront property for decades. Gouldthorpe's family arrived on the second supply ship to Jamestown, and his great-great-grandmother had settled in King George on a 700-acre farm named Duclos in 1835.

“We've been in the neighborhood a while,” Gouldthorpe quipped.

When his grandmother, Rose Q. Payne, learned of the government's plans, she was distraught.

“She apparently cried every day because they were going to buy her property,” he said.

About 200 acres was taken from Gouldthorpe's family through eminent domain, the government's ability to take private land for public use with just compensation. His great-uncle's working farm along the Potomac was purchased for $40,600.

“It wasn't a bad price per acre for the time, but it would not buy another working farm with all the outbuildings,” Gouldthorpe said.

The base commander's home was built on some of that land because of its waterfront views.

His grandfather “kind of bamboozled the government” out of the rest, Gouldthorpe said. The remaining acreage included a family cemetery that government officials said must be relocated.

“Move it to South Africa,” Gouldthorpe's grandfather said with a straight face.

The next day, government officials said they no longer were interested in the property. The family eventually sold off that land in small parcels to form the community outside the base's main gate.

Like Gouldthorpe, Jordon has become the keeper of family documents and deeds, faded photographs, letters or diaries. (Some of those items will be displayed at the forum.) As Navy officials and community members celebrated the base's centennial last fall, Jordon, who's active with the Ralph Bunche Alumni Association, thought about what happened to her family.

She told other museum officials there's more to the Navy base than its 100 years of official history.

“It wasn't so clean-cut. People were displaced, and that's a story that needs to be told objectively and sensitively,” she said. “My goal is to tell the stories of as many families as possible.”

She's met with Patricia Knock, who did some oral histories with local families through the Mary Washington Center for Historic Preservation. Jordon wants others to know about residents who lived off the land before the Dahlgren base was built and how they farmed and fished, traded vegetables or muskrats, beef and pork to feed their families.

When the government issued the edict for them to relocate, some people hired members of the Johnson family, who lived at Purkin's Corner, to move their homes.

“They could cut logs and tie them together and by some hook or crook, the houses were lifted, and the logs were put under them, and they were moved by horse,” Jordon said.

But there was an upside to having the base in the neighborhood. The installation offered jobs for local residents and recruited scientists and mathematicians from across the country. Its impact has grown over the last century to the point that the base pumps about $1 billion into the local economy, according to a report from Naval Support Activity South Potomac.

"Even though people lost their properties," Jordon said, "the base provided a way for them going forward and certainly the community was better off because their descendants were able to make a living."