US carries out first federal execution in 17 years

Charles H. Poth Sr., 80, of Culpeper, passed away on Monday, April 20, 2020 in Richmond. Charles served honorably in the U.S. Navy and the U.S. Navy Reserve from 1958 to 1969. He was a former Cub and Scout Master with the Boy Scouts of America. Charles was a proud father of three Eagle Scouts. He was the former President of the Beaver County Rock and Mineral Society in Pennsylvania, a former member of the Pinellas Geological Society and the Suncoast Gem and Mineral Society of Florida. Charles is survived by his beloved wife of 51 years, Judith L. (Mack) Poth; three sons, Charles Jr. (Debbie), James (Yvette) and Timothy (Amy); and eight grandchildren, Kennedy, Kaitlyn, Haylie, Sierra, Christian, Madison, Todd, and Daniel; and numerous nieces and nephews. He was preceded in death by his parents, Harry W. and Lena (Gable) Poth; his sisters Harriet and Grace; brothers Harry (Bud), Robert and Donald; and grandson Andrew. Interment will be held in Quantico National Cemetery at a later date. Online guest book is available at covenantfuneralservice.com. 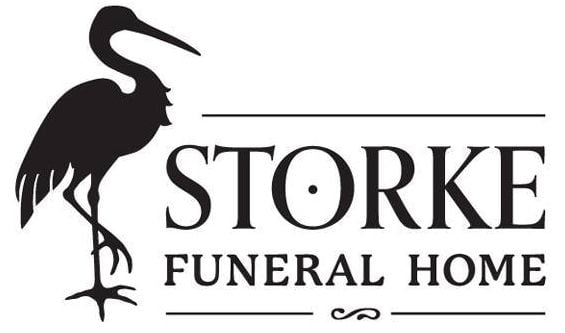 David Allen Burns, 77, of King George County, passed away Friday, April 17, 2020. He was born Sunday, December 6, 1942 in Washington, DC to the late Elmer Gordon Burns and Rosemary Entler Burns. David is survived by his wife of 18 years, Raquel R. Perez-Burns, children; Jackie Cruz, Erik Figueroa and Angie Cruz, siblings; Carolyn Miller and Evelyn Parker and fourteen beloved grandchildren. A celebration of life service will be held at a later date. Online condolences may be left for the family at www.storkefuneralhome.com. 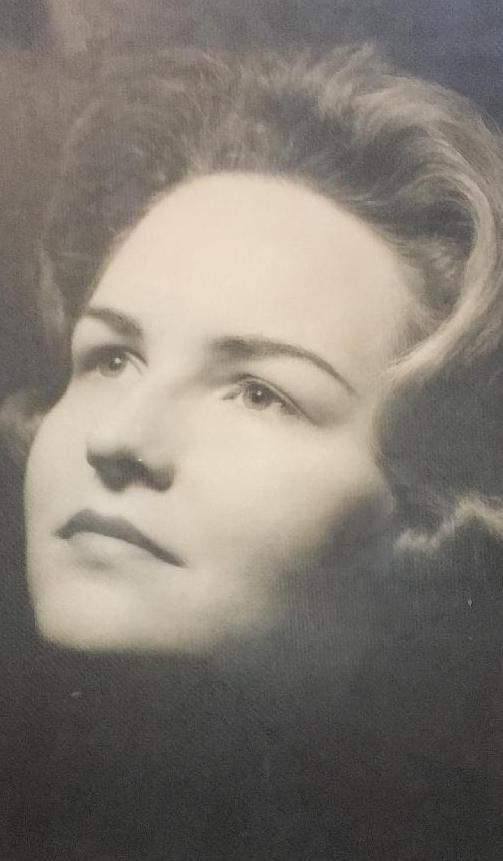 It is with sadness and relief that after a 12 year battle with Alzheimer's that the family of Jane Louise Wilkinson Gyllenhoff announce her passing on April 22, 2020. Jane is survived by her husband of 56 years, retired Major Gustav E. Gyllenhoff, her sons' Leif (Jessica) and Todd (Wendy), God-daughter Tiffany Donadi, her best friend Betty Gay "Chips" Bernardo and her sister Sarah Law. Jane was the beloved Nana to Emma, Tatum, Jacob, Taylor, Roman and Lydia. Jane was preceded in death by her parents, Helen Ashford and William J. Wilkinson and her beloved Aunt and Uncle Bill and Eloise Straub. Jane was born in 1940 in Philadelphia, PA and raised in Maryland and Front Royal, VA. She graduated Warren County High School and went on to Mars Hill College and East Carolina University in North Carolina to study art and art education. She returned to Front Royal where she taught Art at John S. Mosby Academy. She married her husband, Gus, in 1964 and began the life as a Marine Corp wife living in Jacksonville, NC; Beaufort, SC; and Quantico, VA. After her husband retired from service they moved to Fredericksburg in 1981. Jane was a loving daughter, wife, mother and caregiver to her parents, a best friend and travel companion. And finally, the role that really gave her joy, was that of a grandmother. She was also a teacher, an artist, an entrepreneur, a volunteer who left her mark at places and on people from Mosby Academy and Falmouth Elementary, Mary Washington Auxiliary, Quantico Town, and Hot Shoppes (later to be known at Friends and Neighbors) with the beautiful art she created. We would like to thank the many caregivers that looked after Jane especially the staff at Hughes Home and Michelle from Comfort Keepers. Online guest book is available at covenantfuneralservice.com. 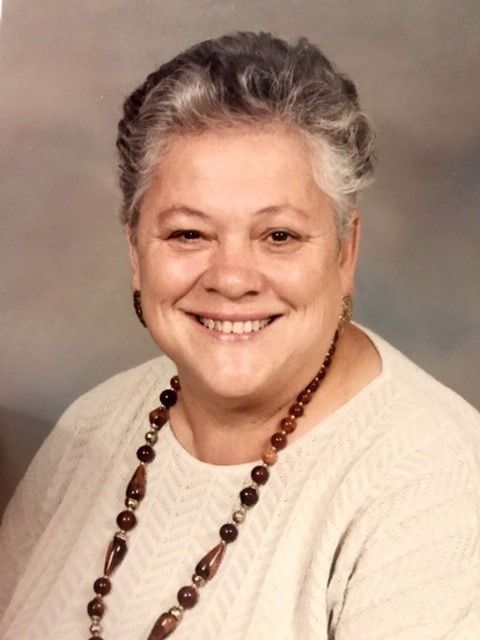 Reba Ann Green, 82, of King George, Virginia passed away peacefully at Mary Washington Hospital on Saturday, April 18, 2020 after a courageous battle with cancer. Born December 9, 1937 in Ashe County, North Carolina, Reba spent her early years as a child of the Appalachian Mountains. As a teenager, she moved with her family to King George County where she met William, her husband of 67 years. Reba was a loving, devoted wife and mother. She enjoyed cooking for family and friends and made the world's best crab cakes and coleslaw. Above all else, Reba was known across the region for her love of God and his children. She opened her heart, and later her home to provide care and love for hundreds of children (and their families) over the years. Reba cherished and ultimately raised each and every child in her care as her own. Reba is survived by her devoted husband William Ernest; her children Pamela Hayden (George), John Green (Marianne), Doug Green (Christina); her grandchildren Bill Hayden, Michael Green, Sara Green, Rachel Alvey (Ray), Jacqueline Green, Zac Green, Keira Green, Will Green, Nicholas Green and Alyssa Green. Reba was preceded in death by her son Linwood Ernest Green (Brenda Jean) and her grandson Andrew Hayden. In light of the Covid-19 situation and restrictions, the family will have a private graveside service at Oakland Church. Condolences may be left for the family at www.storkefuneralhome.com.