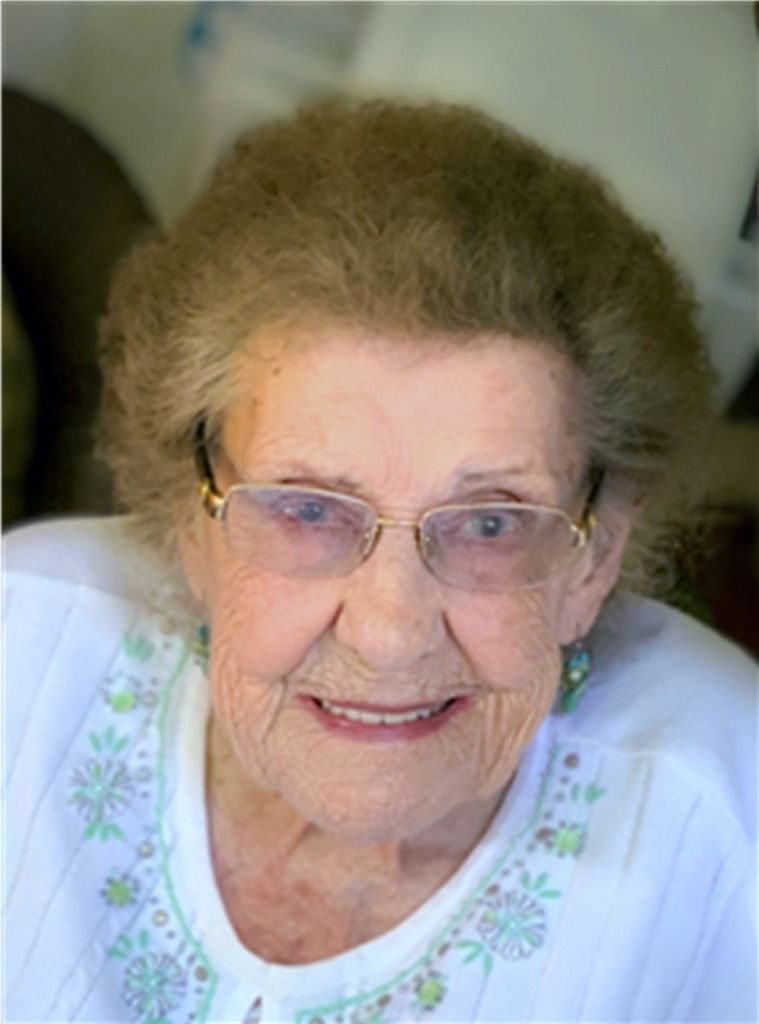 Clara Elizabeth Robinette, 98, went to be with her Lord and Savior on March 20, 2020. Clara was born and raised in Tolley Town, West Virginia, and spent the last 25 years at Colonial Beach, Virginia near her family. Clara is survived by her two children, Mary Mendenhall and Tommy Robinette, both of Colonial Beach. She was preceded in death by her beloved husband of 66 years, Coy Edward Robinette. They were both members of Colonial Beach United Methodist Church. Clara was also preceded in death by her father and mother, Charles and Vera O'Dell Addison. She was the oldest of seven children, and is survived by her youngest sister, Mildred King of Surfside Beach, South Carolina. Her other siblings who have all gone before her are her brother Lenear Addison, and sisters Ruby Cochran, Viola Meadows, Estella Reed, and Lamona Woods. She has three grandchildren Tom Robinette II (Brandy), Woody Perry (Amie), and April Crook (Joe), and four great-grandchildren Savannah Perry, Grayson Perry (Grace), Lexi and Angel Crook. Clara's grandchildren were her jewels. Clara loved her family, friends, and church. She has left a wonderful legacy of a life dedicated to serving others. She loved birthdays, baking, sewing, gardening, bird watching, and her "little dog." Due to COVID-19 restrictions, Clara's funeral will be private. She will be interred at Historyland Memorial Park in King George. Donations in her memory may be made to her beloved church, Colonial Beach United Methodist, P.O. Box 189, Colonial Beach, VA 22443. Online condolences may be left for the family at www.storkefuneralhome.com. 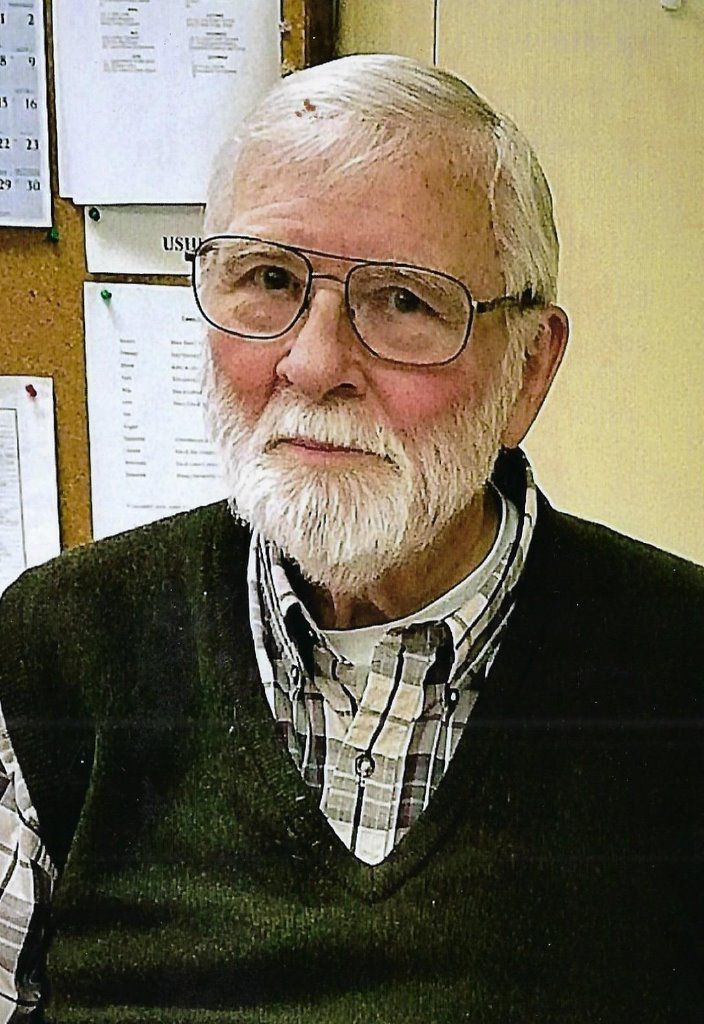 Gilbert Cephas Brittle, Jr., 86, of Bowling Green, Virginia passed away on March 10, 2020. A native of Surry County, Virginia he was the son of G. Cephas and Catherine Barrett Brittle. He was predeceased by a brother Earl Thomas Brittle and survived by his loving wife of 54 years, Dale Larkin Brittle, sister, Carolyn Boykin (Nelson), and brother, Charles Brittle (Phyllis); nephews Kevin Boykin, Thomas Brittle, David Brittle; nieces Kimberly Eskridge, Carol Ferguson, Robin Hoagland and several nieces and nephews. Gilbert was born on March 30, 1933 in Dendron, Virginia. He attended Elon College (BA), Radford College (MS) and pursued post graduate work at The University of Virginia. Gilbert was a teacher in Sussex and Surry counties and teacher, principal and administrator with the Caroline County Public Schools for more than 30 years. Gilbert served in the U.S. Army from 1957-1959 in Bamberg Germany. He was married to Dale Nye Larkin for 54 years. He was a member of St. Asaph's Episcopal Church in Bowling Green, Virginia where he served on the Vestry. Gilbert retired in 1988 having served 31 years in public education in Virginia.Gilbert was a member and past president of the Caroline Historical Society. He was given their CHS Annual Award in 2017. He was a long time member of the Bowling Green Lions Club where he served as president, secretary and treasurer, and member of the Dendron Historical Society where he received the 2014 Golden Spike Award for his many oral history contributions and newsletter publications about the Surry community. A memorial service will be held at a later date and will be updated on www.storkefuneralhome.com. In lieu of flowers, the family requests any remembrances be made in the form of a donation to St. Asaph's Church in Bowling Green, Virginia 22427. Online guest book is available at www.storkefuneralhome.com. 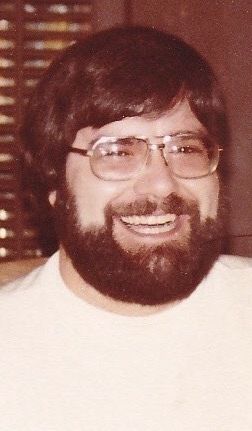 Vernon Wayne Himes, 71, of Fredericksburg, passed away Thursday, March 19, 2020 at Woodmont Center. Wayne was born in Fredericksburg on February 1, 1949 to the late Vernon Nathan and Pearl Ruth Himes. He graduated from Stafford Senior High School in 1967, and then worked for the U.S. Postal Service for 37 years, retiring in 2004. Wayne was a member of the Moose Lodge, the Elks and the Knights of Pythias, and was a devoted sports fan, especially football. His favorite sports teams were the Dallas Cowboys and the Fighting Irish of Notre Dame. Survivors include his wife of more than 38 years, Ginger Johnson Himes; stepson Brandon S. Johnson of Fredericksburg; his beloved pets Beau, Jessie and Sasha; his cousins who were raised with him and were like sisters to him, Joyce Staples and Janice Wondree of Fredericksburg along with their family members; mother-in law Faye S. Johnson of Fredericksburg; sisters-in-law Barbara J. Prasse (Robert) of Waynesboro, Donna Johnson (Sandy) of Franklin, NC; and brother-in-law William W. Johnson (Jaimie) of Tampa, FL. In addition to his parents, Wayne was preceded in death by his father-in law William B. Johnson, sister-in-law Kathy J. Whitty, cousins-in-law Thomas Staples and Louis Wondree; and beloved dogs Brandy and Lady. A private graveside service will be held on Tuesday, March 24 at Oak Hill Cemetery. In lieu of flowers, a donation may be made to the Fredericksburg SPCA or the charity of one's choice. Online guest book is available at covenantfuneralservice.com. 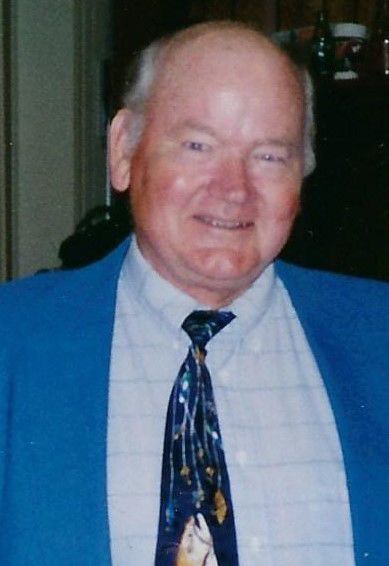 William David Carpenter, 82, of Port Royal, Virginia passed away Wednesday, March 18, 2020, after a lengthy illness. Born in 1938 in Jasper, Florida, Bill was a member of Enon Baptist Church in Supply, VA. Bill worked for 42 years at Virginia Department of Transportation as a Highway Construction Inspector Senior, where in 1999, he received the Commissioner's Award for Excellence. His loyalty and commitment made him a trusted and respected individual of his VDOT family and the public. Bill served VDOT, his community and the county in numerous ways. He served as the CommonHealth Coordinator for Bowling Green, a FEMA inspector, and a member of the Virginia Air National Guard. He was a member of the Port Royal Ruritan Club, serving as the President numerous times, and as Zone Governor. He also was a support member of the Port Royal Volunteer Fire Department. Bill also helped his family operate a Bed and Breakfast in their home after retirement. In his community he was a talented carpenter known as "The Handy Man", "Mr. Fix-It", and "The Tireless Volunteer." Survivors include his wife of 51 years, Phyllis Gouldman Carpenter; his children, David and Allison; and his grandchildren, Kelsey and Aiden all of Port Royal. His graveside service will be private. As an animal lover, Bill's family requests that expressions of sympathy to be in the form of donations to the Caroline Humane Society. Sign register book online www.storkefuneralhome.com.