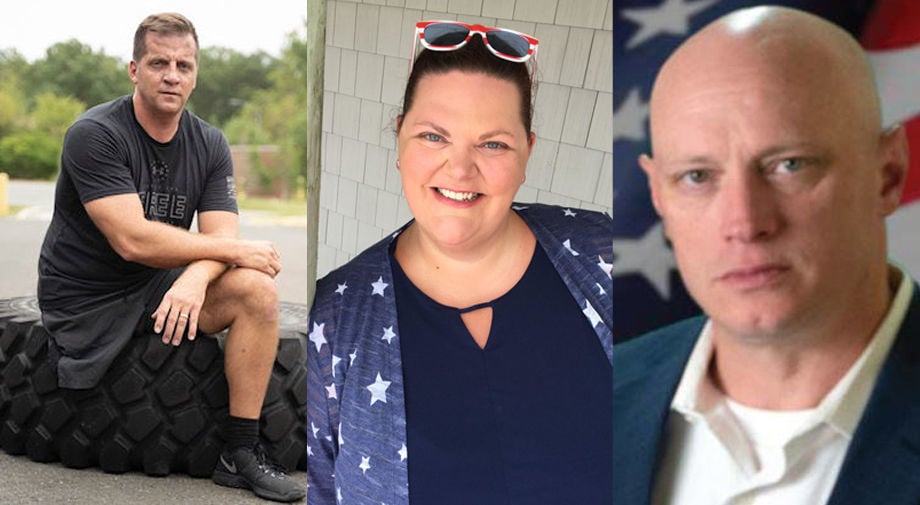 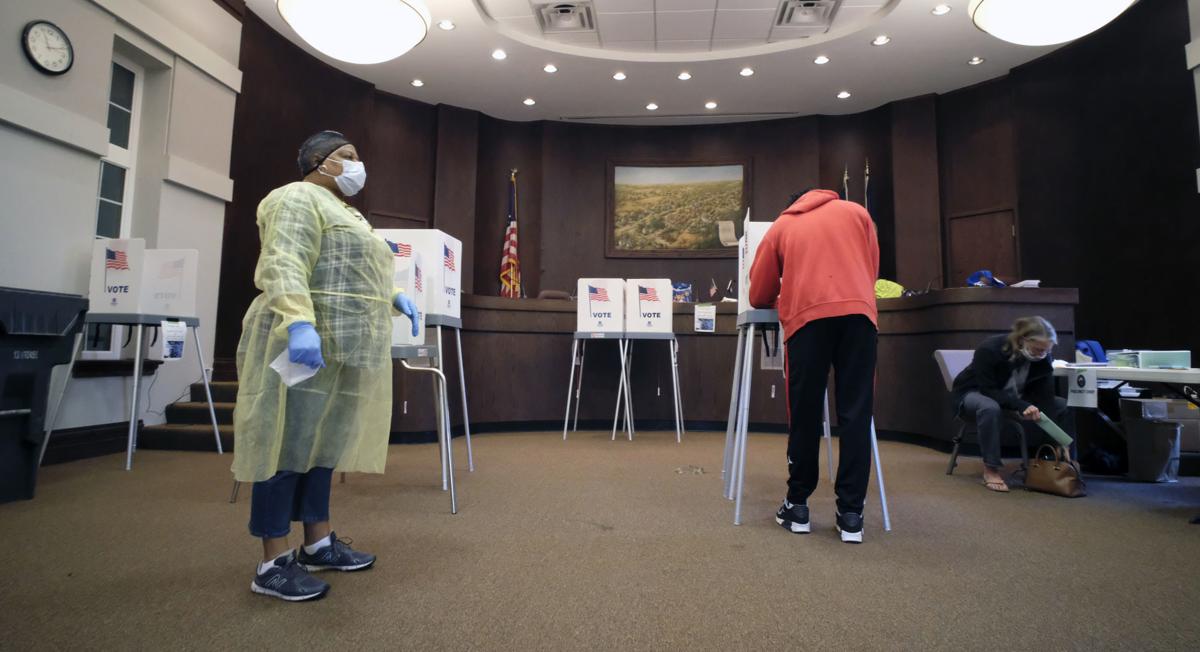 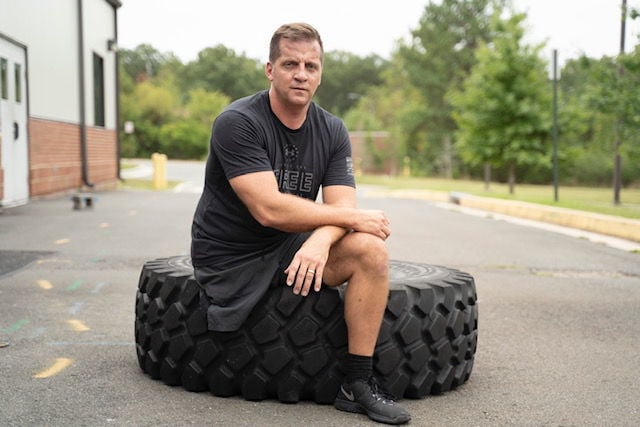 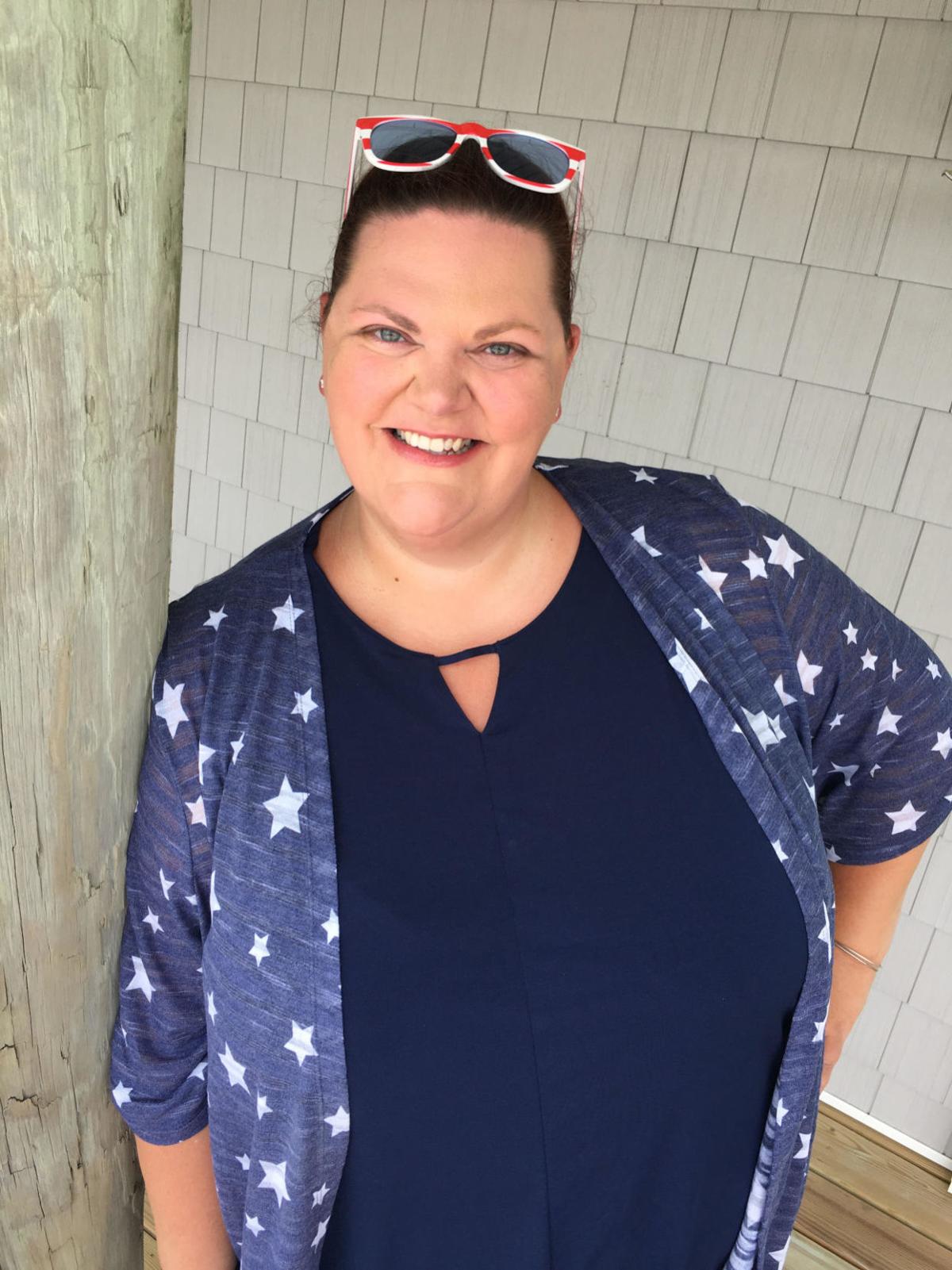 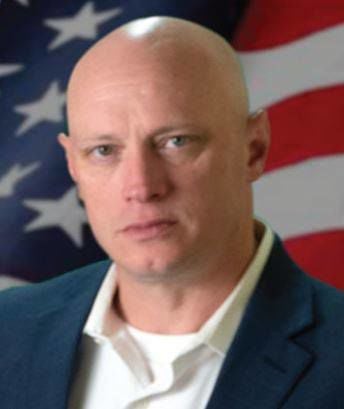 Republicans in Virginia will nominate a candidate Tuesday to run against heavily favored U.S. Sen. Mark Warner in a primary overshadowed by the coronavirus pandemic.

Tuesday's elections, with eight primaries across the state, are the second in Virginia since the start of the pandemic, with more than 1,500 people in Virginia having died from COVID-19.

Polling places will look much different than they did under normal circumstances, with election workers outfitted in personal protective equipment and fewer people actually at the polls given a statewide push to have voters cast absentee ballots.

While the May contests were municipal elections, on Tuesday voters will pick congressional nominees. Among other contests of note, former Rep. Scott Taylor, who lost his 2nd District seat to Democrat Elaine Luria in 2018, embarks on a comeback attempt. He faces Ben Loyola and Jarome Bell for the GOP nomination in a district based in Virginia Beach.

In the sprawling 5th District, which extends from Fauquier County through Charlottesville and Danville and to the North Carolina border, four Democrats - R.D. Huffstetler, Cameron Webb, Claire Russo and John Lesinski - are seeking their party's nomination. The winner will take on Republican Bob Good, who ousted Rep. Denver Riggleman in a GOP convention.

The largest primary scheduled Tuesday is a statewide contest for who will run against Warner in November.

Alissa Baldwin, a Nottoway County teacher who lives in Victoria in Lunenburg County; Daniel Gade, an Army veteran turned American University professor and Alexandria resident; and Army reservist Thomas Speciale, a Woodbridge resident, are all hoping to become the first Republican to carry the state in a general election since Bob McDonnell led a GOP sweep for governor, lieutenant governor and attorney general in 2009.

Voters in Virginia do not register by party affiliation, meaning any registered voter can cast a ballot in the Senate primary. However voters must choose whether to cast ballots in Democratic contests or Republican contests. For instance, a voter may not vote in both the GOP U.S. Senate primary and a Democratic primary for a U.S. House nomination.

The primaries were initially scheduled for June 9, but Gov. Ralph Northam ordered in April that they be pushed back two weeks because of COVID-19's spread. The chief executive sought to move the May municipal elections, in which more than 100 localities decided on new leaders, to November, but the legislature rejected that proposal.

The May elections went smoothly across the state and provided a preview for what voters and officials will expect Tuesday.

The agency has given personal protective equipment, including gloves, masks, face shields and hand sanitizer, to local election officers. It has also distributed single-use pens and folders, which officials also instituted during last month's elections.

Piper said election officers cannot require people to wear masks while they vote, but the state is recommending it.

"There's an inherent right to vote," Piper said. "We can certainly set up the polling place and ensure the safety of all the voters and the election officers by enforcing social distancing. However, the right to vote is an inherent one."

Tuesday is the last election in the state with a photo ID requirement after Democrats in the General Assembly passed legislation removing the mandate. That measure takes effect July 1.

Polls open at 6 a.m. and will close at 7 p.m. Election results could be reported later Tuesday night than normal, Piper said, because of the surge in absentee ballots, though local registrars have been encouraged to pre-process absentee ballots ahead of Tuesday.

A civics teacher, a Bronze Star recipient and an Army reservist are looking to unseat Warner. All three are seeking elected office for the first time.

In interviews last month, Gade and Speciale said they see their bids as extensions of their military service while Baldwin said she hopes to restore her three favorite words in the U.S. Constitution, "We the People," back into the mainstream. Baldwin would be the first female U.S. senator from Virginia.

Gade, whose right leg was amputated after he was wounded in Iraq, and who received the Bronze Star, has raised substantially more money than Baldwin or Speciale, according to the Virginia Public Access Project. The 45-year-old has reported a total of $661,713 raised, compared with $88,626 for Speciale and $8,414 for Baldwin, as of June 3. Warner has raised $9.8 million.

Warner, who served as governor from 2002-2006, is the vice chairman of the Senate Intelligence Committee. In 2014 he narrowly beat Ed Gillespie, a former chairman of the Republican National Committee who went on to run for governor in 2017.

Warner seen as the favorite in the election, in part, due to his advantages in name recognition and his fundraising ability. Virginia Democrats have also seen an advantage in presidential election years, with larger voter turnout. Democrats have made substantial gains in the state since President Donald Trump's 2016 election.

Warner is unopposed for the Democratic nomination.

Two Democrats are running to challenge Wittman, a six-time incumbent, in November.

The district covers parts of Prince William County at its northern point, the Middle Peninsula and Northern Neck, and Hanover County in the Richmond area.

Qasim Rashid, who last year lost to state Sen. Richard Stuart, R-Stafford, and Lavangelene "Vangie" Williams, a strategic analyst for a federal contractor, are seeking the nomination. Williams lost to Wittman in the 2018 general election.

The mother of six won the party's nomination in 2018 with 40% of the vote against two opponents. In the general election, however, Wittman beat her by roughly 10 percentage points. If elected, Williams, a King George resident, would be the first woman of color elected to Congress from Virginia, according to her campaign.

Rashid is fresh off a November loss to Stuart in an election that saw the state Senate flip from Republican to Democratic control. The Pakistani immigrant who lives in Stafford has authored three books. He's more than doubled Williams in fundraising, according to VPAP, with $391,877 raised compared with $134,304 for Williams.

Wittman, who is unopposed for the Republican nomination, has garnered $976,479 in support.

After running unopposed for the Democratic nomination in 2018, McEachin, D-4th faces a challenger this year.

Cazel Levine, of Chesterfield County, would be the first woman to represent the 4th District. She worked for 10 years for the U.S. Department of Defense and has worked with the Department of the Interior, according to her campaign.

The 4th District includes the cities of Richmond and Petersburg, as well as southern Chesterfield and eastern Henrico County. The district extends south to the state line and east to Chesapeake.

Republicans in the district are set to hold a convention June 27 to decide on their nominee. Leon Benjamin, the senior pastor at New Life Harvest Church in Richmond, is the lone candidate seeking the nomination, according to VPAP.