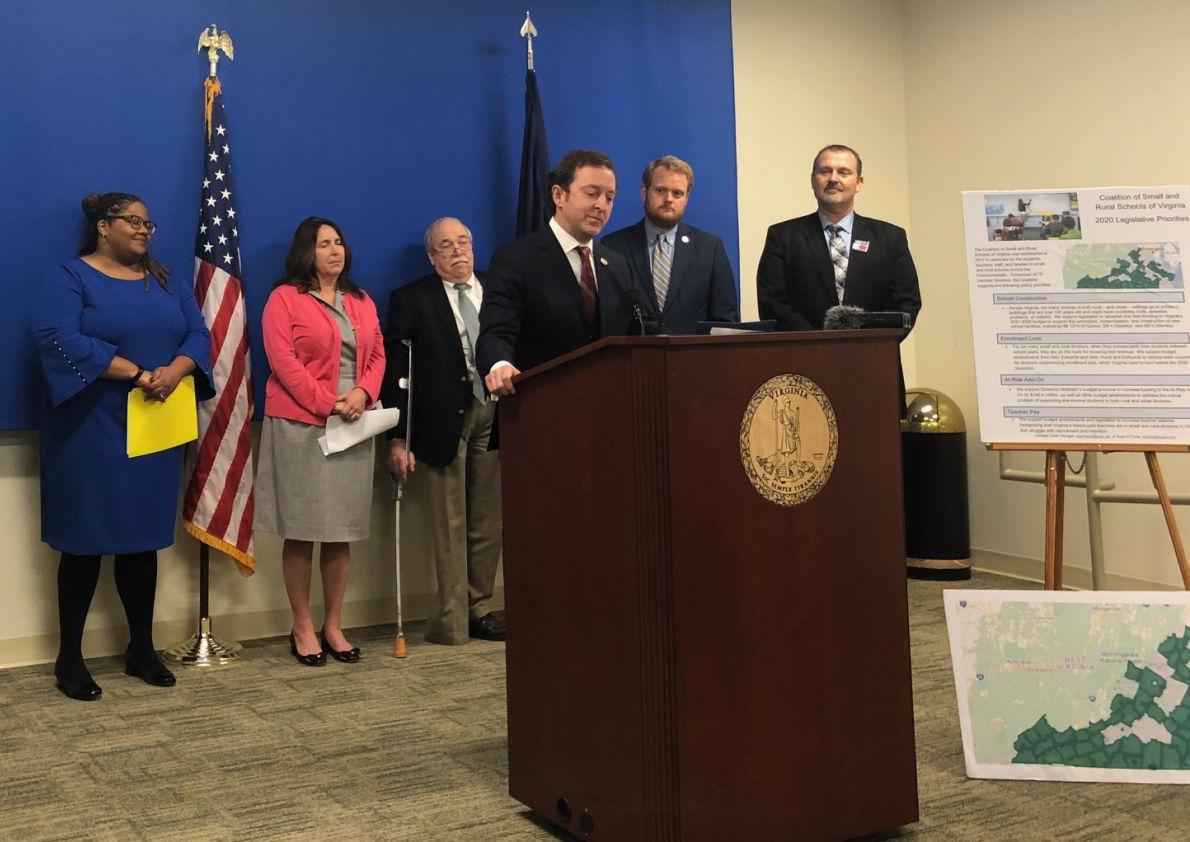 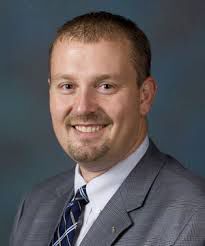 RICHMOND — As the General Assembly’s money committees put finishing touches on the state’s next two-year budget, a coalition of small and rural schools is advocating remedies for unmet and inadequately funded public education needs.

“We have great appreciation for the verbal support public education has recently received,” said Bristol Virginia Public Schools Superintendent Keith Perrigan, president of the Coalition of Small and Rural Schools of Virginia. “However, words and promises don’t pay the bills. That takes action.”

Among the top priorities for school divisions is increasing teacher pay and additional funding to replace or fix schools that are falling apart. Public education leaders came to the Capitol on Thursday to make one more push for legislation and spending in the proposed budget.

Educators point to Virginia’s low unemployment rate of 2.8%, its distinction as the top state in which to do business and its recovery from the recession as reasons to properly invest in public education.

“We are no longer in a recession,” said Del. Chris Hurst, D-Montgomery. “It’s time to put this money back into our school divisions.”

Hurst and Sen. John Edwards, D-Roanoke, both of whom serve on the powerful appropriations committees, have introduced budget amendments to provide financial relief to schools experiencing unexpected enrollment losses.

When schools lose students, they lose funding, based on a formula Virginia uses. The proposed budget amendments would provide $3.9 million the first year and $4.2 million the second year from the general fund to allocate to schools that have an enrollment loss between the spring and fall.

“Right now, what we can do is bring back something we used to do before the recession when times were good, and I think times are generally good now,” Hurst said.

Sunday is the last day for the House and Senate money committees to finish action on the budget bills. Both chambers have to complete their budget bills by Feb. 20. The new budget, once signed by the governor, will take effect July 1.

Public education supporters are urging the legislature to not reduce the proposed $1.2 billion supplement known as the “at-risk add-on” that provides more per-pupil funding for each low-income student.

They’ve expressed dissatisfaction over the budget’s proposed 3% salary increase only in the second year. Salaries are still lagging behind the national average by about $8,000.

Hurst said he worries that Virginia is close to reaching a “constitutional crisis.” The Virginia Constitution says the legislature “shall seek to ensure that an educational program of high quality is established and maintained.”

In the fall, the Virginia Board of Education recommended changes to the state’s Standards of Quality, the base requirements public schools are expected to meet. The revised standards call for $1 billion in funding for small class sizes and schools serving students from low-income families, among other things. The proposed budget doesn’t allocate money as the board sought.

Legislation in the House and Senate to meet those standards died.

Hurst said the legislature feels obligated to fund those standards, but it has to balance that with so many other funding obligations.

“Costs continue to go up and up and up, and we can’t find the revenue in order to be able to meet those demands,” Hurst said. “So we feel obligated, but we also can’t just overturn a whole bunch of seat cushions and look for nickels and dimes. We’re talking about $1 billion we need to find.”

Public school leaders say the most significant omission from the budget is money for school construction. Across the commonwealth, there are many schools that were built before World War II. Some have ceiling tiles falling, rats scurrying through hallways and buckets collecting rainwater coming through leaky roofs.

The 76 schools in the small and rural schools coalition are rallying behind legislation from Sen. Todd Pillion, R-Washington, to revive a pre-recession fund that provided grants to school divisions that offset school construction costs. It would shift money from the Literary Fund into the recreated fund.

The Literary Fund provides loans for school construction projects. School officials — especially those from the more financially challenged districts — say it’s hard to tap into that pool of money.

“We owe this to the children and families of this great state, and the responsibility cannot continue to be placed entirely on the shoulders of localities, many of which will never have the resources to meet those needs,” said Middlesex County Schools Superintendent Peter Gretz. “If it continues, we will continue to see disparity and inequity spread widely across the state.”

Pillion’s bill passed out of the Senate by a 40-0 vote. It heads to the House of Delegates for a hearing, but its future is uncertain.

Del. Israel O’Quinn, R-Washington, carried the companion bill in the House, but a Democrat-controlled subcommittee of the House Appropriations Committee killed it on a party-line vote.

At a news conference Thursday morning, the rural school leaders stood with four legislators, including Pillion and O’Quinn. Hurst and Del. Jay Jones, D-Norfolk, both of whom voted against O’Quinn’s bill in subcommittee, also attended.

“No issue is more important than this one,” Pillion said.

RICHMOND — The new Democratic majority has been busy this General Assembly session passing hundreds of bills to advance its agenda.

RICHMOND — In some public schools across Virginia, rainwater leaks into classrooms, teachers turn on dehumidifiers so posters don’t peel off the walls, ceiling tiles are falling, mold grows in the walls and rats scurry around floors.