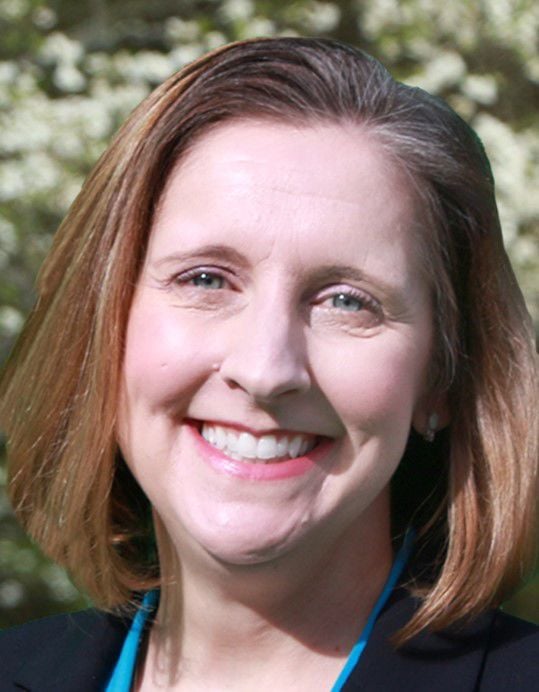 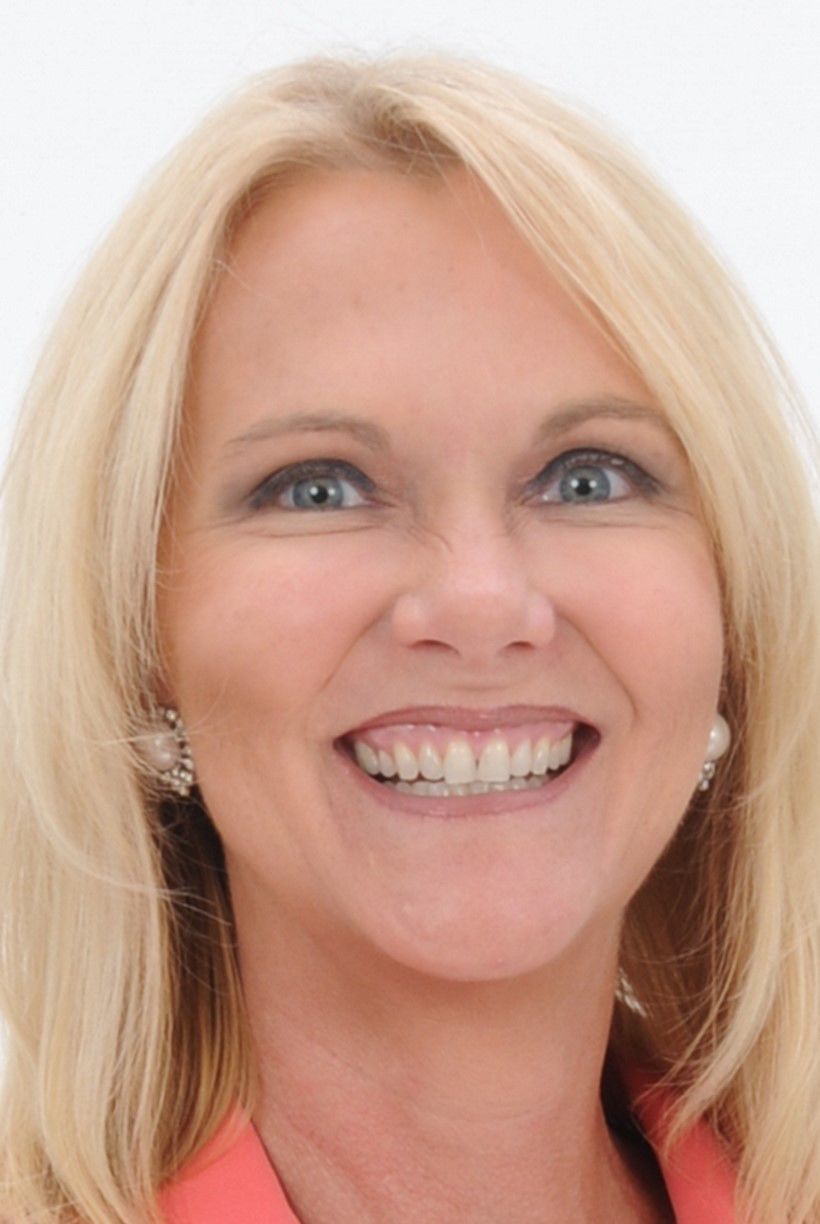 Ruby Brabo regularly mentions that she devotes full-time attention to her role as the at-large member of the King George County Board of Supervisors.

“I consider it a privilege that I am able to devote so much time to … serving by helping people solve problems,” she said. “In talking with many of my colleagues across the commonwealth, I know that many of them wish they, too, could devote more hours to serving their communities.”

Meanwhile, community has been a key word in the campaign of Anne C. “Annie” Cupka, Brabo’s opponent in the only contested race for the King George Board of Supervisors in the Nov. 5 election.

“Every one of you will be treated with respect in hearing your concern for our community,” Cupka said during a recent candidates’ forum in King George. “I will work hard for our community, for every member of our community. I seek this office because, 14 years ago, I came here for this community. Let’s work together to keep it.”

Maintaining the rural nature of King George while balancing growth and providing infrastructure needs have been constant themes in both campaigns. Brabo, 51, has served on the board for eight years—first as the Dahlgren District supervisor and then as the at-large member—and she said “Supervisors need to stop rezoning outside the primary settlement areas.” The reason the county has a Comprehensive Plan is because it spells out where growth should go, she said.

Cupka, 46, said, “Every effort should be made to inform developers of the zoning of a property and its allowable uses up front in the process.” Avoiding unnecessary rezoning requests would save staff time, she said, especially as King George faces continued growth and will need more employees in county offices.

To Cupka, one questioner said that Brabo had accomplished a number of things during her eight years on the board, and asked, “Why change?”

Cupka, who has worked as a legal assistant, police officer, school teacher and grants specialist for King George County for 18 months, said she was well aware of what Brabo and the rest of the board had accomplished.

“I do feel, however, that the time has come that we need a change. We need new leadership on the board so that the concerns of all our citizens, everyone in the community is heard,” Cupka said.

Another questioner asked Brabo if her full-time work as a supervisor ran the risk of “getting caught up in the weeds” and doing staff work. It also asked if she discouraged others from seeking office because they can’t devote the time she does.

Brabo stressed that she’s not involved in day-to-day operations, but spends time in the community, answering calls and emails, attending meetings, reading documents, managing social media and serving on various boards and commissions.

“I don’t believe I, in any shape, manner or form, dissuade anyone from running for office,” she said, adding that she created workshops eight years ago to inform potential candidates about what’s involved. “I feel it is a benefit to have the time I have to devote. I recognize not everyone can do that.”

Another question posed by Jones asked Brabo, Cupka and the two board members running unopposed—Richard Granger, who seeks his second term as the James Madison District representative, and Jeff Stonehill, who’s running in the Dahlgren District—their thoughts on having the L.E. Smoot Memorial Library join the Central Rappahannock Regional Library system. Supervisors studied that option in March 2018, but made no move to change.

Stonehill said he didn’t know all the “ins and outs” but would favor it; Brabo said it’s up to the citizens to decide their preference; and Granger agreed it was their choice.

Cupka said she would like King George to maintain control to honor the legacy of Ann Hopewell Smoot, who gifted the library to the county in 1969.

On the issue of whether all residents should contribute toward the county-run Service Authority, Cupka said she’d like to see a referendum on the measure. Brabo said all county residents “should have some skin in the game” if added upgrades and infrastructure are for economic development purposes.

Both candidates favored creating more of a downtown focus in the courthouse area and continuing work to improve broadband expansion.

Cupka said her varied and “valuable experience” provided the skills for strong leadership and the ability to organize, compromise and build relationships.

Brabo cited the various plans implemented during her tenure—a strategy for economic development, debt mitigation, master utility plan for the Service Authority and compensation study for employees—as some of her key accomplishments.

Background: Currently serves as a full-time county supervisor. Previously worked for Nestle and C. Lloyd Johnson as a district manager for their military sales division. Serves on numerous boards including as trustee for Spotsylvania Regional Medical Center; is a charter member of the Dahlgren Heritage Museum, a lifelong member of the Ralph Bunche Alumni Association and a runner for Ainsley's Angels.

Top three campaign issues: 1. Infrastructure encompasses internet, roads, water/sewer, school capacity, emergency services and social services. We need to ensure our monies are targeted toward the trending needs of our community and not simply where our passions lie.

2. Managing growth: Supervisors need to stop rezoning outside the primary settlement areas. Even if the rezoning request is within the targeted area, supervisors need to take into consideration the impacts to infrastructure prior to approval. We have a comprehensive plan for a reason.

3. Service Authority: The key to success is continuing to manage the debt going forward. The Service Authority has cash-funded everything for four years and the recent restructuring of our debt has helped tremendously. Unfortunately, requirements going forward only continue to become more stringent under the Chesapeake Bay Watershed Act.

Family: Married for 16 years and has twins who attend King George High School.

Top three campaign issues: 1. Smart growth. Need to stick to the Comprehensive Plan to encourage development and public facilities in defined settlement areas; reduce staff time on rezoning applications by informing developers of allowable uses and only granting special exceptions that benefit the county and are supported by the community; be proactive about staffing to support another 10,000 residents expected by 2030.

3. Infrastructure Needs: Keep a request for proposal open on a rolling basis to identify partners for broadband grants; use tools such as the 301 Arterial Preservation Plan to apply for VDOT road funding; develop a "downtown" area to build community and encourage tourism and development; increase public safety staffing levels; and address unoccupied public facilities and identify private partners.