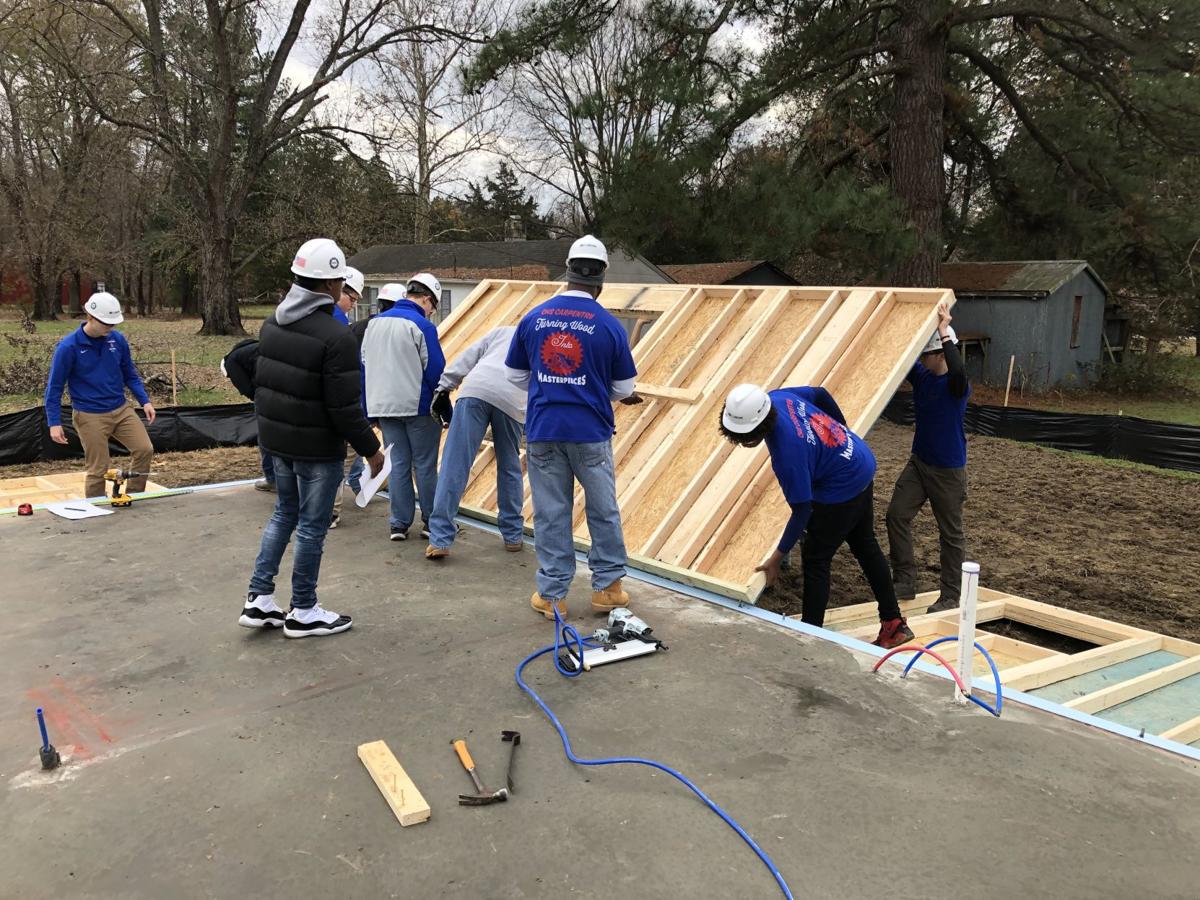 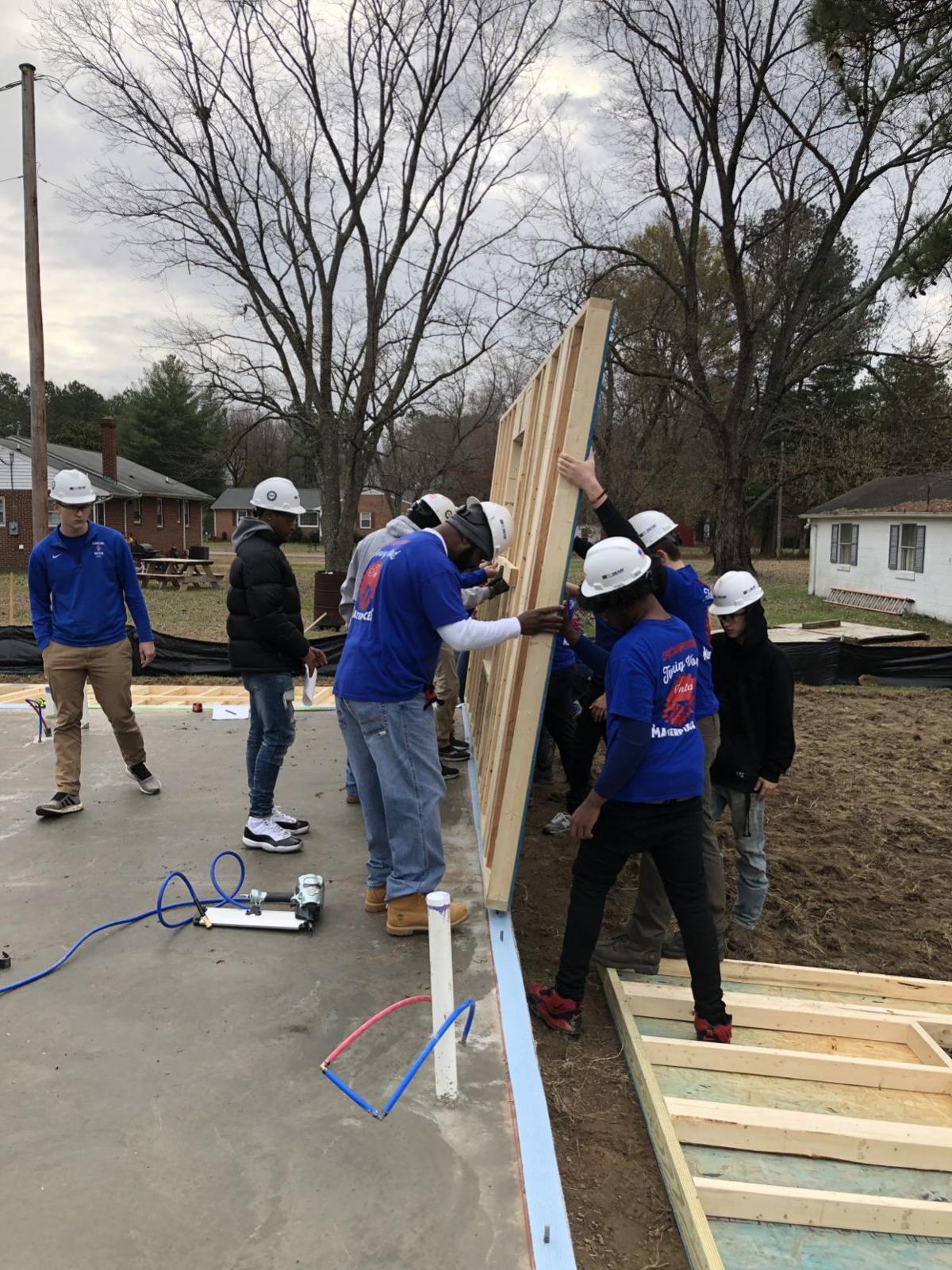 Caroline County Habitat for Humanity has created a new award to honor individuals who help build and give back to the Caroline community.

The Garland Gravatt award is named for the county resident who was instrumental in founding Habitat of Caroline in the 1990s.

Gravatt, who died in 2011, owned G&G Hardware in Milford with his wife, Elizabeth, and “really spent his time and treasure” in giving back to the community, said Jason Tickle, executive director of Caroline County Habitat for Humanity.

“We wanted to create an award that represents us and celebrates our history,” Tickle said.

The first Garland Gravatt awards were given last week at the organization’s “Build the Love” fundraising event.

Tickle said Leaming has been on the Caroline Habitat board for 11 years and has helped the organization grow from being volunteer-led to having a professional staff of two—soon to be four.

“He’s helped us understand our history,” Tickle said. “In this kind of organization, volunteers come and go, and you don’t often get to know all the people who did all kinds of little things to help us get to where we are.”

Tickle said Leaming will retire from the board this summer.

“[Leaming] really has a heart for those who need this kind of help,” he said.

Roberts and Black are being honored for their leadership of the Caroline High School carpentry and technical drawing students who helped build Habitat’s first round of new homes in the county.

Carpentry students prefabricated the walls for the houses in class, with materials donated by Habitat, and later visited the construction site to help with the build.

“Their help really shaved time off our build schedule and it will allow us to start our next round of builds in the spring,” Tickle said.

Tickle said getting to build a real house was “all [the high school students] talked about for months.”

Black, the technical drawing instructor, also brought his students to visit the construction site and had them redraw the house plans.

“Honestly, the plans they redid for us were better than the ones done for us by the engineer we paid,” Tickle said.

Tickle said the partnership between Caroline High School and Caroline Habitat is “really beneficial to both [organizations].”

“The students were getting not just technical knowledge but also helping their neighbors and building community,” he said.

Construction started in September on the first five new homes to be built by Habitat in Caroline since it resumed its activities in the county in 2017. Four of them are roofed-in, Tickle said, and all of them are expected to be complete by June, which is National Homeownership Month.