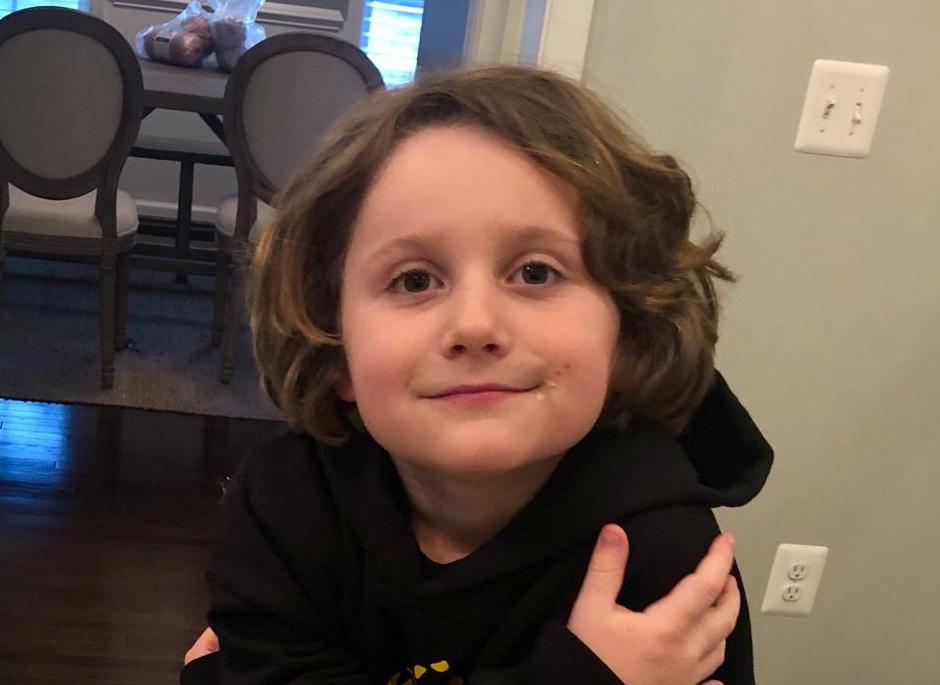 Gleason Durham got some treats for turning 6, but what he really loved was his birthday parade. 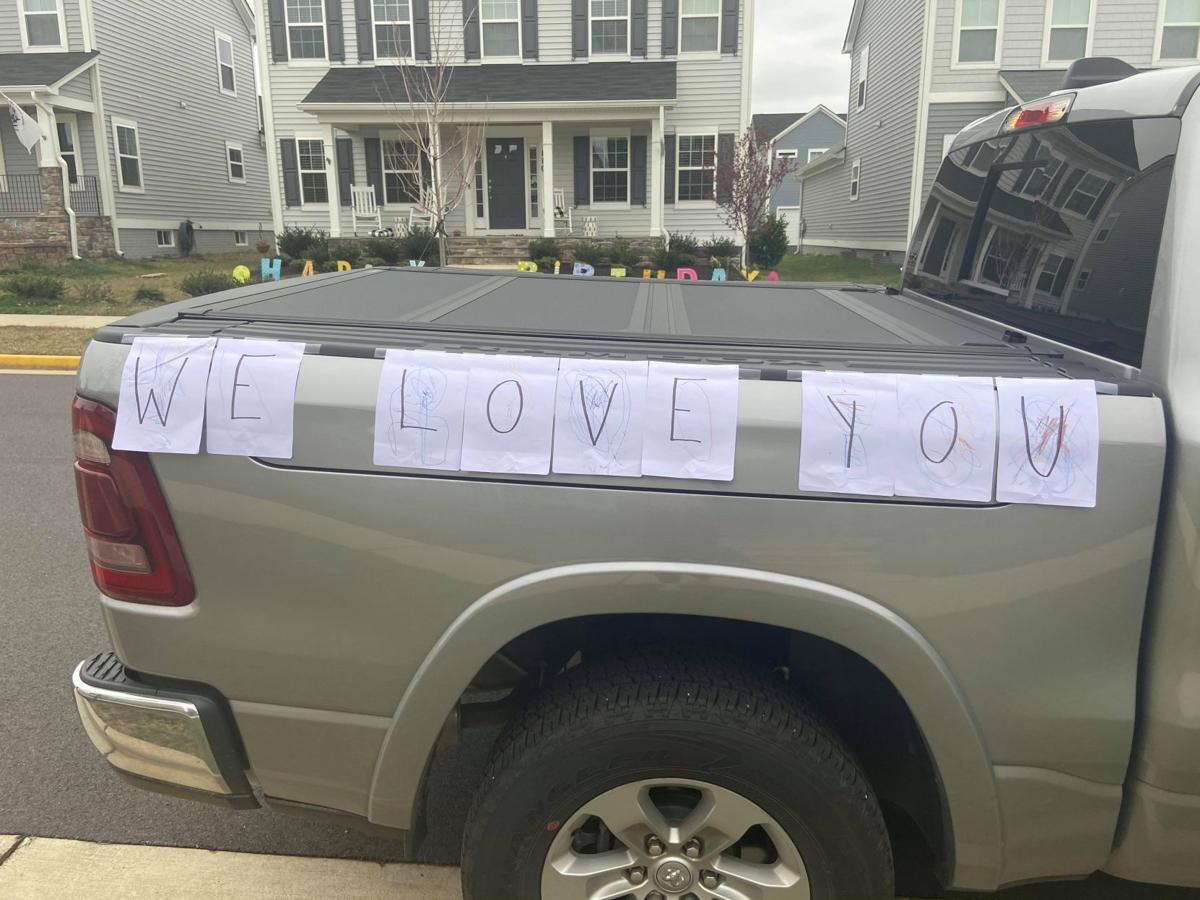 Signs bedecked many of the vehicles in young Gleason Durham's impromptu parade at his home in the Embry Mill neighborhood.

Gleason Durham got some treats for turning 6, but what he really loved was his birthday parade.

Signs bedecked many of the vehicles in young Gleason Durham's impromptu parade at his home in the Embry Mill neighborhood.

Six-year-old Gleason Durham was disheartened when the birthday party he’d been excited about sharing with friends in his Embrey Mill neighborhood was canceled by the coronavirus.

With no cake to be found, no bounce house, no games and no way youngsters could celebrate the milestone together, Jeanne and Brent Durham were at a loss on how to bring the fun.

They had gifts and would do a family celebration, but that wasn’t nearly as exciting as the party they’d planned. But never underestimate the value of good friends and neighbors.

Before the family party happened March 21, Jeanne Durham got an unexpected call.

“Just have him come outside at 4 o’clock,” said the neighbor, promising something fun and unexpected.

So when 4 p.m. rolled around, the Park Ridge Elementary kindergartner popped out the door to see what was going on.

Out in the street was a line of brightly decorated cars festooned with signs of “Happy Birthday.” Friends who couldn’t come inside the Durham’s house for a party were in the cars, leaning out their windows to scream well wishes and sing “Happy Birthday.”

The dozen or so vehicles all used the same predetermined parade route, and threw small gifts and balloons when they reached the Durham home. They honked horns, played music and generally did all they could to let young Gleason know they hadn’t forgotten about him.

“We had been planning to have the bounce house and a big cake, cotton candy and all the works here at home with friends,” said Jeanne Durham. “When we told him we wouldn’t be able to do that, he took the news pretty well, and we kept asking him what he’d want instead since we had to cancel the party with friends.”

She said the only thing he wanted was for the coronavirus to go away so he could see his friends again.

“He’s a pretty happy kid and goes with the flow,” she said.

The parade was just the ticket to let him know his friends were thinking of him on his big day. Jeanne Durham said that after the parade, the family enjoyed a cake and took a hike.

The parade route to having a party is an idea that has been catching on throughout the area. Megan Hernandez of Spotsylvania County said her family had rented out a community center for her daughter Hazel’s birthday party, but had to cancel that plan due to the coronavirus.

The mom noted that she and her husband heard of others doing parade birthday greetings and on Facebook calling for neighbors and friends to salute her daughter in their subdivision for Monday evening, also spreading the word with an email to the neighborhood’s homeowners association.

“We just want to make her feel special,” said Hernandez.

For Gleason Durham, the parade is something that will linger in his happy thoughts for quite a while.

“It made me happy and surprised me,” he said.

“It absolutely made up for the party we couldn’t have,” said Jeanne. “We were really overwhelmed by our neighbors who did this for him and how special they made him feel.”

Jeanne said the impromptu parade brought some sunshine in a scary time when kids are confused about why school is canceled and why they can’t play with friends like they normally do.

“He and his friends around the neighborhood have been social distancing in their cars and houses,” she said. “In normal times, they play together daily. Our neighborhood is our family.”

The parade helped reinforce that sense of community, Jeanne said.

“He waved and saw his friends and it was a breath of fresh air,” she said.

This is part of an occasional series of features spotlighting positive efforts taking place during the pandemic. If you have suggestions, email us at localnews@fredericksburg.com.