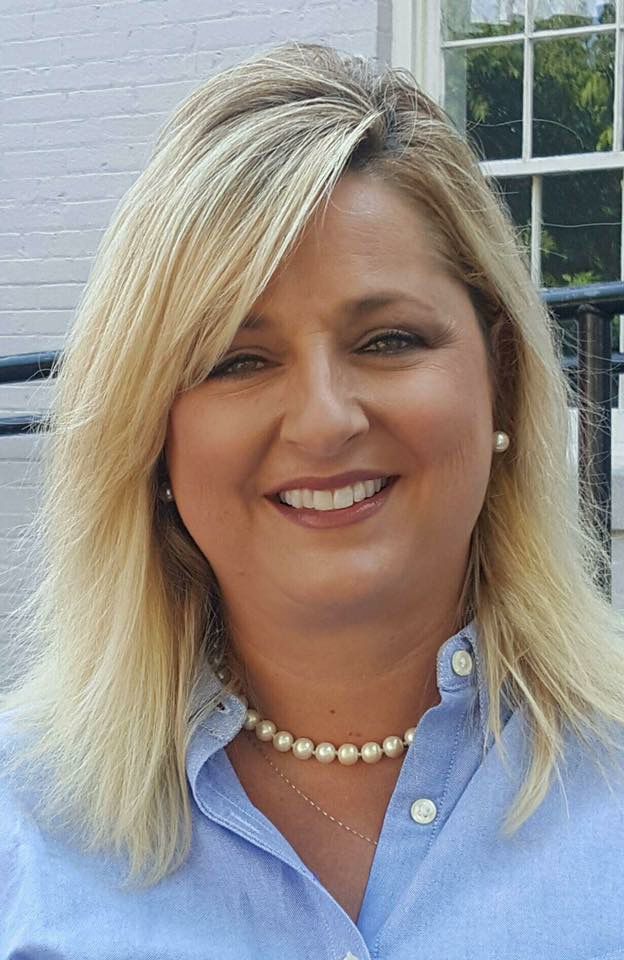 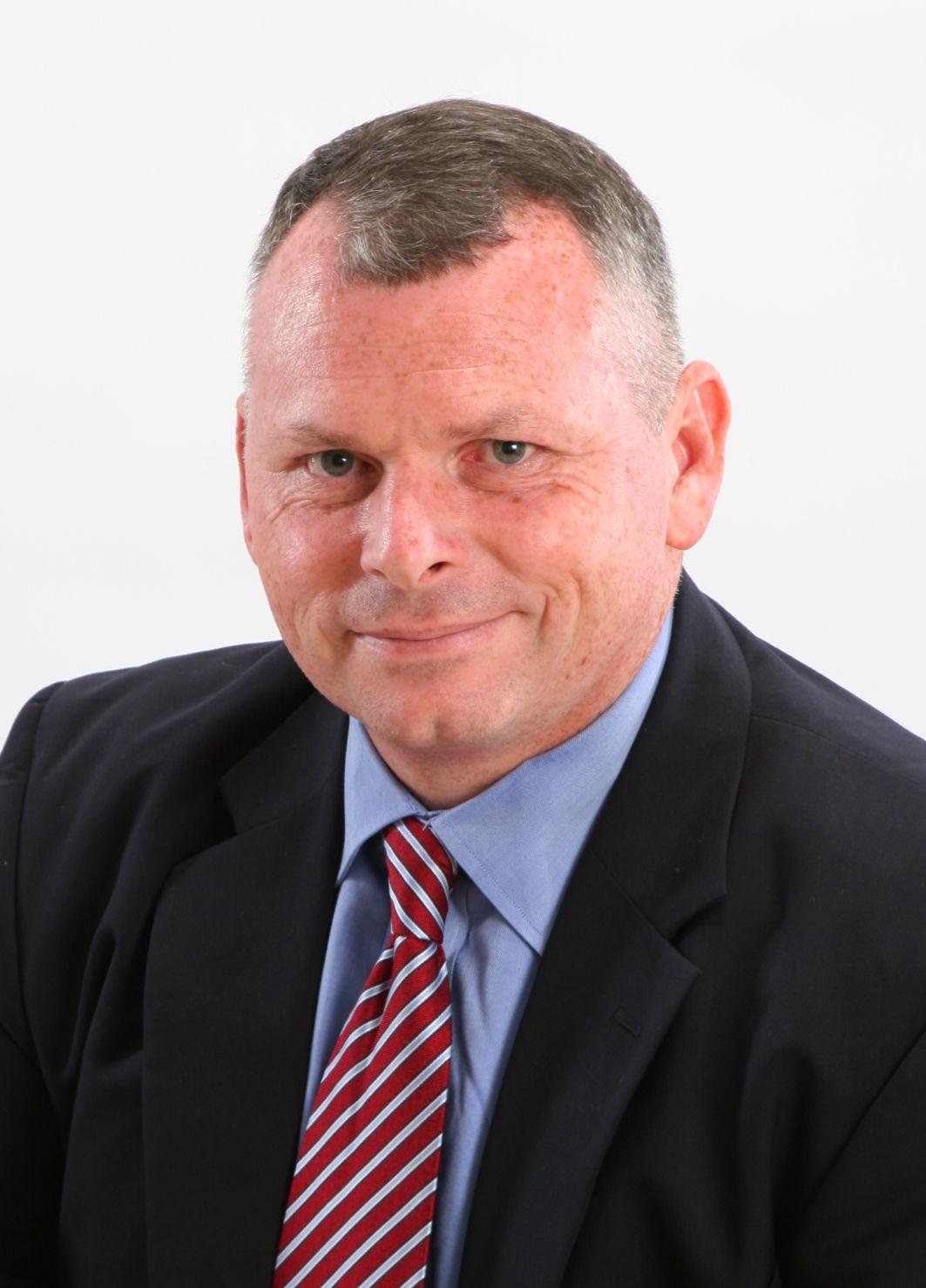 Spotsylvania County Supervisor Timothy McLaughlin was unopposed in his first bid for reelection to the Chancellor District seat four years ago, but he faces a challenger with political experience this year.

Amanda Blalock served on the county’s School Board for 10 years before relinquishing the seat in 2017, after she moved from the district she’d served. Blalock followed that up by running as an independent for the 88th District House of Delegates seat two years ago, losing to incumbent Del. Mark Cole.

Both candidates are independents. McLaughlin leans toward Republican, conservative ideals. Blalock said her campaign is focused less on political agendas and more on what is right for the county.

Blalock, a 50-year-old mother of seven who runs her own real estate business, said she has “devoted myself to the community” and believes running for the Chancellor seat “is a natural step for me.”

She was critical of McLaughlin’s work as a supervisor, saying he has conflicts and that she would bring a more “common-sense approach” to the board.

McLaughlin, 51, is a retired Marine Corps lieutenant colonel who works for the Marine Corps System Command. He said the county is moving in the right direction, something he wants to continue.

He believes he has followed through on his initial campaign promises to support public safety, bring more jobs to Spotsylvania, increase pay for county staff and improve transportation.

Another key area of focus during his tenure has been to avoid increasing taxes. He was one of three supervisors to vote against the county budget this year, which included a real estate tax rate increase of more than a penny.

A key split between McLaughlin and Blalock seems to be education.

McLaughlin has supported educational needs, but, along with a pair of other supervisors, often butts heads with school officials over budget issues.

“We have given more money every year” to schools, McLaughlin said. But he doesn’t like how the School Board spends the money.

The supervisors “have no say” with how the School Board manages the system’s budget, McLaughlin explained. “That’s frustrating to me.”

Blalock said education is not among the top of McLaughlin’s list of key issues for the county, adding that, “School funding is very important to me.”

Keeping staff at schools and in public safety are other key campaign issues for Blalock, who said Spotsylvania needs to pay better to keep employees from leaving for more money in other counties.

Blalock also said the county needs to plan better when approving new homes and apartments by also focusing on infrastructure improvements such as transportation.

She believes politics play a role in McLaughlin’s decisions. She said he often takes a hard-line stance against raising taxes, something that benefits him as an owner of multiple properties in the county.

Blalock considers that a conflict of interests. She added that McLaughlin also had a conflict in the board’s approval of a massive industrial solar power plant this year because the company was represented by his personal attorney.

Blalock said she would avoid those things and do “what’s right for Spotsylvania.”

McLaughlin has downplayed the criticism regarding the solar power project, which he eventually supported, saying it was a good deal for the county.

The incumbent said the county has been “making progress” during his time on the board. He touts his support of increasing paid fire and rescue staff and implementing an emergency services radio system.

He also pointed to his support of transportation, highlighting the roughly $1 billion in area projects approved while he has been on the board.

McLaughlin also has pushed for a different transportation approach, promoting a reverse commute by trying to bring government jobs from the north to the county as a way to cut down on commuter traffic.

He said that in his eight years on the board, the county has brought in 700 new companies and 6,300 new jobs, and added that county’s bond rating has been upgraded to AAA.

“I will keep fighting to keep taxes low,” he said.

Another difference between the candidates is funding for their campaigns.

The latest report from the Virginia Public Access Project shows Blalock raised $760 for this campaign. McLaughlin raised $19,336 since Jan. 1 2016, and had a balance of $4,377 at the end of September, according to VPAP.

Amanda Blalock campaign at a glance

Timothy McLaughlin campaign at a glance