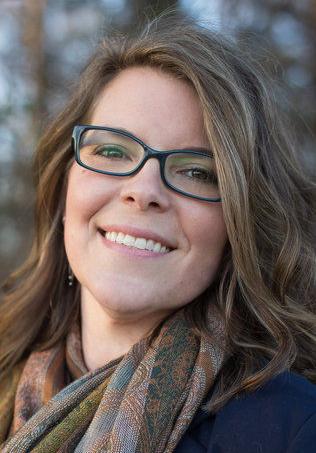 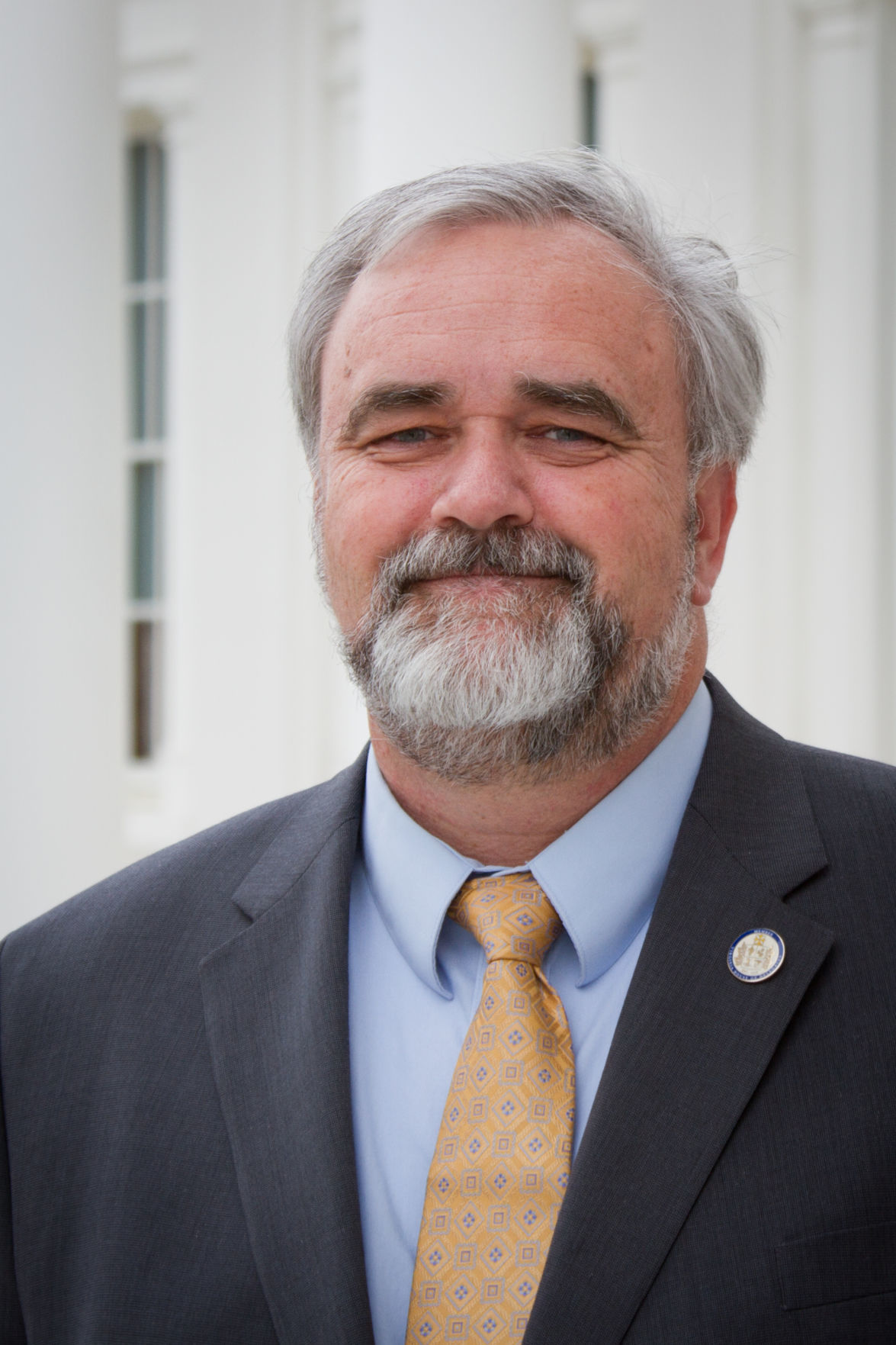 Republican Del. Mark Cole is being challenged in his bid for a 10th term representing the 88th District by first-time candidate Jessica Foster.

Cole, 61, of Spotsylvania County, has been a conservative stalwart for the House of Delegates district covering parts of Fredericksburg and Fauquier, Spotsylvania and Stafford counties since 2002.

Foster, 38, a Democrat who lives in Remington, said she decided to toss her hat into the ring for the Nov. 5 election partly because of Cole’s stance on the Equal Rights Amendment. The two clashed on the issue last month during a debate at the University of Mary Washington’s campus in Fredericksburg.

Cole said he supports equal rights for all, but the way the amendment was written raised a number of concerns, including the possibility of entrenching abortion rights. He added that the deadline for the ERA’s passage was up, and Congress needs to resubmit it with new language to be lawfully considered.

Foster said Cole is using “an invalidated and unfounded excuse to block gender equality,” and that the Constitution says nothing about restricting states’ power to ratify an amendment. She said that doesn’t justify the House Privileges and Elections Committee, which he heads, from killing the ERA resolution in subcommittee.

Both candidates do see eye to eye on the need to fully fund the state’s share of education needs. Cole, who serves on the Education Committee, supported giving teachers a pay raise in the current budget, as well as streamlining bureaucracy to get more resources into classrooms. He also opposed what he called unfunded mandates and wasteful spending.

Foster supports universal prekindergarten, “sturdy” funding for schools and educators, efforts to reduce classroom sizes by modernizing and expanding infrastructure where needed, and increasing the student-to-staff and student-to-counselor ratios. She also said that high schools must offer vocational training for those students who want to pursue careers in technology and specialty trades after graduation.

The candidates differ on the issue of guns. Cole sponsored legislation to protect the right of law-abiding citizens to keep and bear arms, while Foster thinks that gun violence is a public health crisis that must be addressed. She supports such gun safety measures as universal background checks, extreme risk protective orders, live safety courses and evidence of safe-handling training required to obtain a concealed carry permit.

He also fought to get additional funds to increase pay for state troopers and deputies, supported funding for fire and rescue departments and helped strengthen laws against sexual predators, child pornographers and gangs.

Other priorities for Foster include safeguarding health care by advocating for stricter regulations on insurance companies and pharmaceutical companies. She said she initially got interested in running for office after her law partner, Katie McCollum, was diagnosed with diabetes. The firm’s policy, which has since changed, had such a high deductible that McCollum had to pay $7,000 for her medication.

“The laws are so bad,” Foster said. “We can do better in Virginia.”

She supports state efforts to protect pre-existing conditions, expansion of coverage for low-income Virginians, and price regulations for life-saving medications.

Cole is married and has four adult children. He has been Spotsylvania County’s deputy administrator since 2013, and was previously a systems analyst and manager for Northrop Grumman. He served in the U.S. Navy from 1980–85 and the U.S. Naval Reserve from 1985–2004. He was also on the Spotsylvania Board of Supervisors from 1999–2002.

Foster is married, has two young children and co-owns and operates Foster McCollam law firm in Manassas. She is a member of the Prince William County Bar Foundation and the Virginia Indigent Defense Commission, and serves as pro bono counsel ACTS Turning Points Victims of Domestic Violence.

Currently employed as Deputy County Administrator with Spotsylvania County; previously employed by a defense contractor supporting the Navy at Dahlgren.

Member of River Club Church as well as the American Legion and Veterans of Foriegn Wars.

HAVE YOU EVER BEEN CHARGED WITH OR CONVICTED OF ANY CRIMES? No

2. Jobs and the economy

HAVE YOU EVER BEEN CHARGED WITH OR CONVICTED OF ANY CRIMES? No.