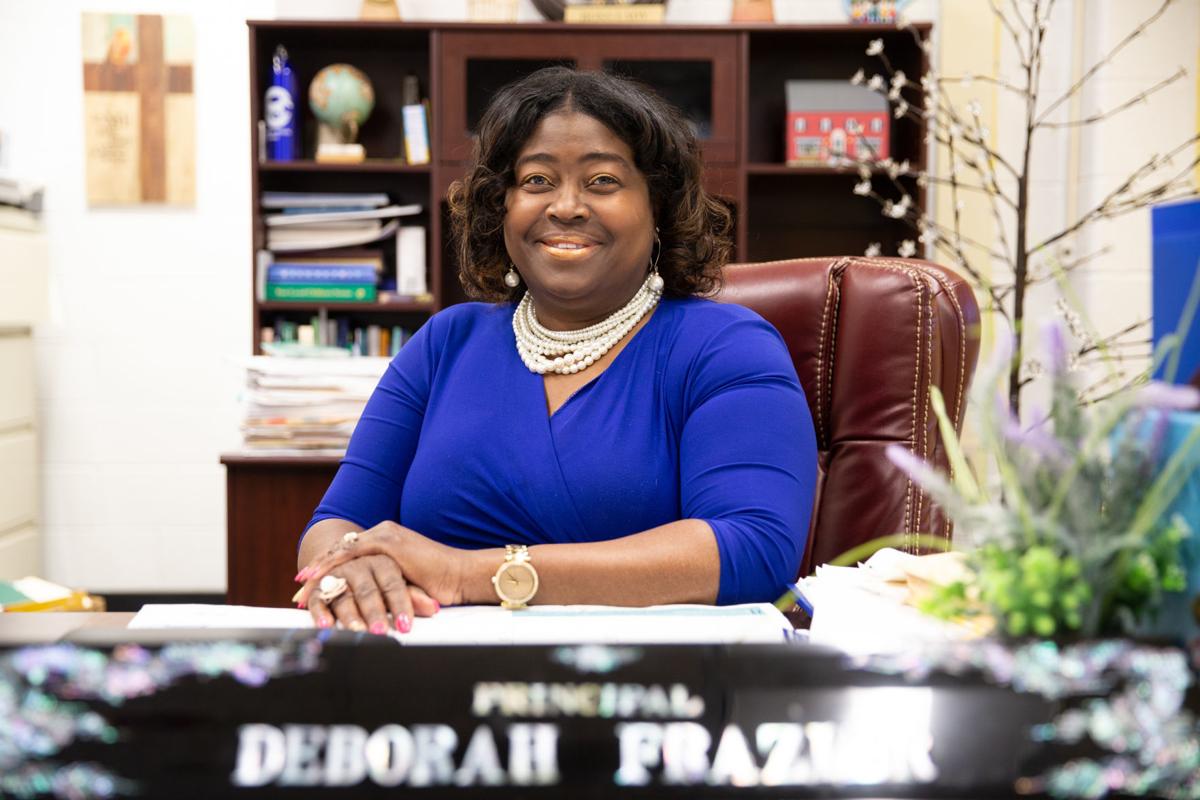 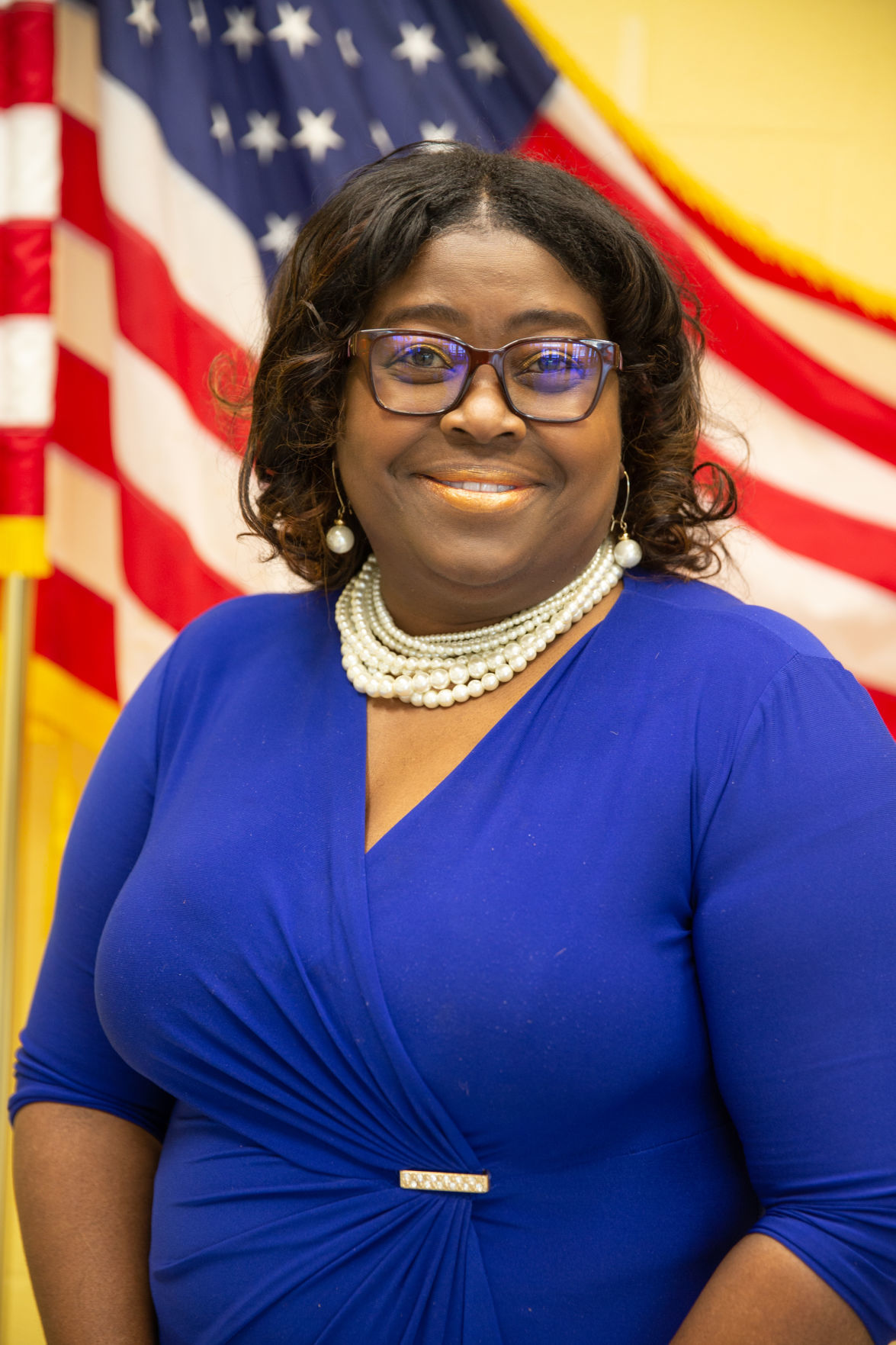 When the Spotsylvania County Board of Supervisors meets Tuesday—nearly three centuries after the county was established in 1721—Deborah Frazier will became the first African American to officially serve as a member of that board.

Frazier and others in the African-American community believe her victory in last November’s election will embolden minorities, allowing them to feel more a part of the county’s community and the government.

The historic accomplishment isn’t lost on Frazier, a 58-year-old South Carolina native, who since the late 1990s has lived in Spotsylvania and is the principal at Chancellor Middle School.

She called it “surreal” in November after beating incumbent Salem District Supervisor Paul Trampe, a veteran economist with the Defense Logistics Agency who was seeking his third term.

Frazier also wonders “why it has taken that long” for an African American to be voted onto the board.

Still, the win has not clouded Frazier’s focus, which is zeroed in on the present and future. That’s what spurred her to run in the first place.

The seed for her campaign was planted in 2015 as Frazier sat in on a Board of Supervisors meeting.

“Right from the beginning, God gave me this thought … that the change is you,” she said.

She ignored the message, until it happened again in 2018, while Frazier attended another board meeting. Later that night, she called her husband and said she was going to run for supervisor.

Frazier was part of the change that came in the November elections, which seemed to indicate the area’s shifting demographics, highlighted by women and African Americans winning seats in statewide and local races.

The race in the House of Delegates 28th District, which covers parts of Stafford County and Fredericksburg, was a key victory for Democrats, with Joshua Cole defeating Republican Paul Milde.

He was the first Democrat to win the 28th District seat since 1982.

Cole also is African American. He wasn’t alone in the winner’s circle, as several other black candidates won local seats in Stafford and Spotsylvania counties.

Daniels will be the second African American on the School Board, joining Chairman Baron Braswell, who represents the Battlefield District.

Well-known African Americans in Spotsylvania are excited to see Frazier serve on the board.

“She’s a person of her word,” said Roger Braxton, who has written a book about African American history in Spotsylvania and is on the board of directors for the John J. Wright Educational & Cultural Center Museum in the county.

Only a handful of African Americans have run for a supervisor seat in Spotsylvania, the first being Maude Scott in 1979. History and demographics could, at least partially, explain the absence of local black representatives—the county’s white population stands at an estimated 75 percent, compared with 17 percent for African Americans.

“The timing was right,” he said. “The black community needs her.”

Braxton and the Rev. Dennis Woodward Sr. said the Salem District’s large black community helped Frazier win the election. But they also highlighted the importance of her accomplishments and reputation as an educator and person, saying she has connected with a broad spectrum of county residents.

For that reason, Braxton said Frazier “had the advantage of not having to run as a black person.”

Residents “were voting for her because of her reputation and her work in the schools,” he said.

“She is very involved in the community,” said Woodard, a longtime pastor at Sylvannah Baptist Church in Spotsylvania, which Frazier attends. “She wants to see good things for the community.”

Braxton and Woodard praised Frazier’s leadership and think she can be a bridge builder as a supervisor.

Frazier said those traits are her strengths.

“Unity is how you make things happen, Frazier said.

She said listening to other opinions is important, but that she also will “bring a voice.”

During the campaign, Frazier said the Board of Supervisors has said the right things in the past when it comes to supporting the school system, but the supervisors haven’t fully supported the “needs” of county schools.

One of her top priorities will be a push for universal pre-kindergarten.

She wants to focus on increasing pay for school staff, as well as other county workers, including fire and rescue employees. Frazier also said she will reach out to county residents and that she wants to hear what they want for the county.

“We have to be more reflective of our community,” she said. “I want to see all facets of the community involved, knowing they have a say, a voice.”