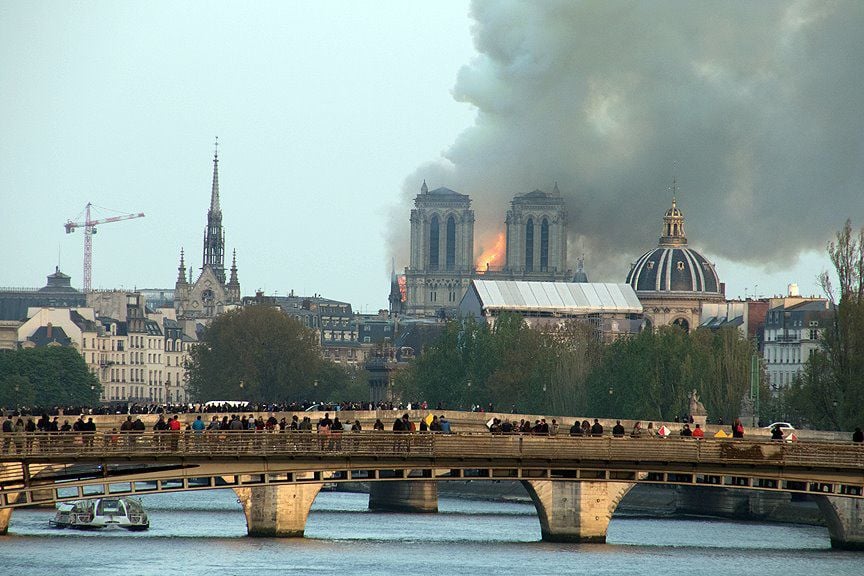 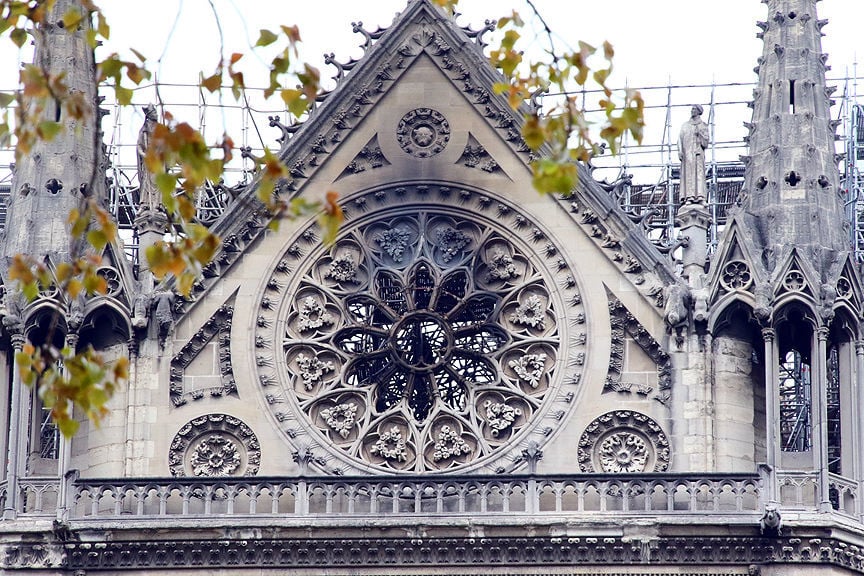 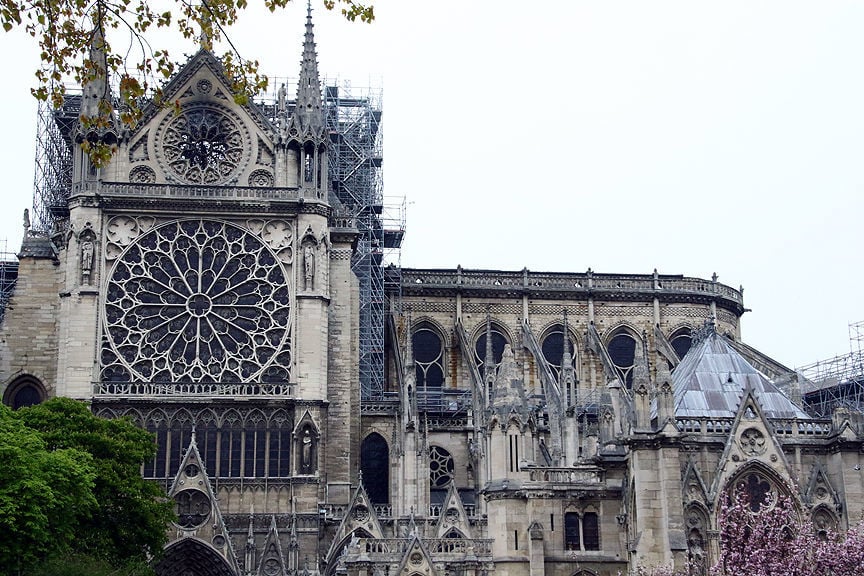 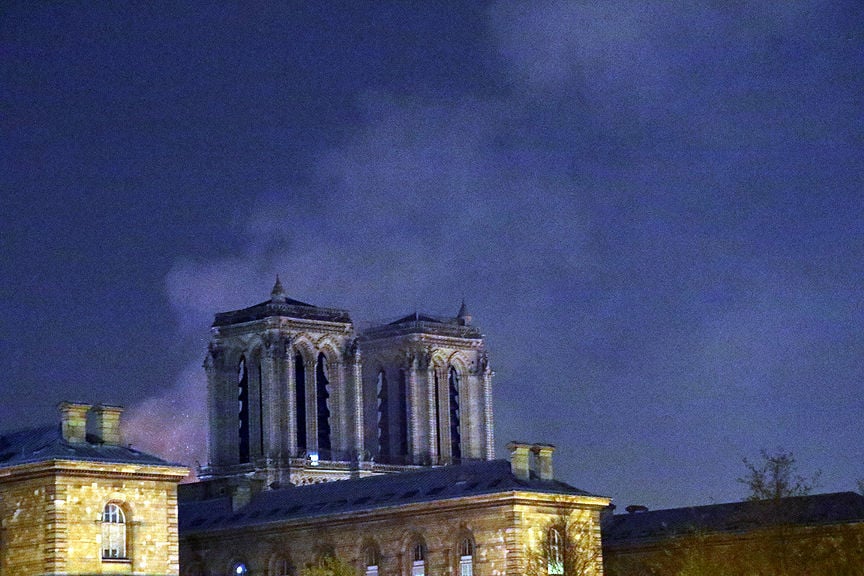 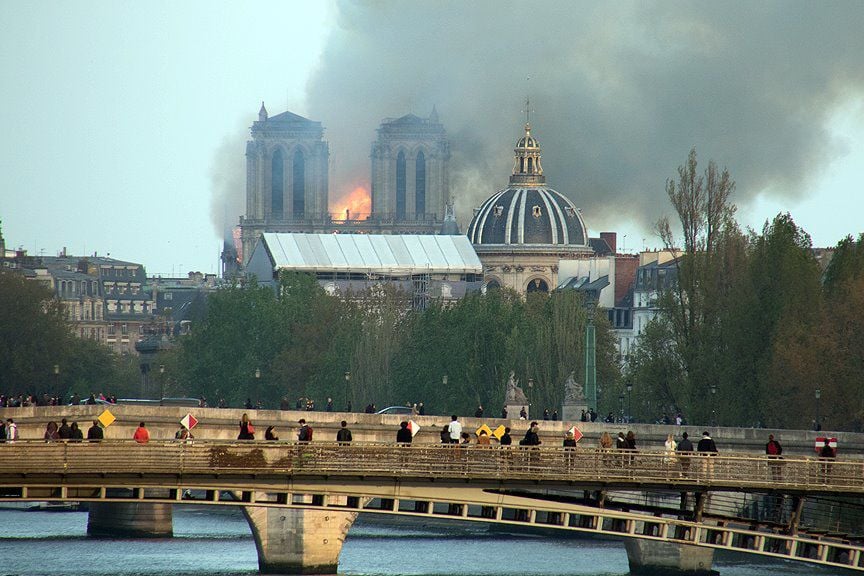 Norma and Les Woodward have been to Paris many times, often to visit their daughter, an international model who was based in the French capital for several years.

The retired Fredericksburg couple arrived on April 10, and planned to celebrate their 59th wedding anniversary. But they got an unwelcome surprise Monday: the fire at Notre Dame Cathedral.

The blaze at the 12th-century cathedral made headlines and dominated TV news around the world as it caused massive destruction to the medieval Gothic structure, which was in the midst of a renovation. The Woodwards, though, saw it all in person.

“We were actually walking through the Tuileries Gardens near the Louvre” when they noticed smoke, Norma Woodward wrote in an email. The couple, both 79, walked toward the river Seine to get a better look and “could see fire between the towers of Notre Dame,” she added.

“Thought and hoped that it was a fire in a building behind the cathedral, but sadly that was not the case,” Woodward continued. “We started walking back toward our hotel. Encountered Parisians crying and people were crowding the bridges over the river to get a better view. It became obvious that it was Notre Dame.”

She said sirens began wailing, with fire trucks and police struggling to make their way through the afternoon traffic.

“As we walked, I stopped periodically to take photos,” Norma Woodward wrote. “More and more people began to run toward the cathedral. Many of them sobbing. The whole scene was unbelievable. Notre Dame is such an iconic symbol of Paris.”

As the fire raged, the streets around the cathedral became clogged with reporters and people on cellphones, with police trying to contain them.

“In the morning light, you could tell that at least one of the large stained glass windows had been destroyed,” she wrote.

Much of the church appears to have been saved, but the spire collapsed and the wooden roof was destroyed, according to news reports. Many of the significant works of art and the stained-glass rose windows survived, as did the crown of thorns Jesus is said to have worn.

Authorities have said they believe the fire was accidental, but the investigation continues.