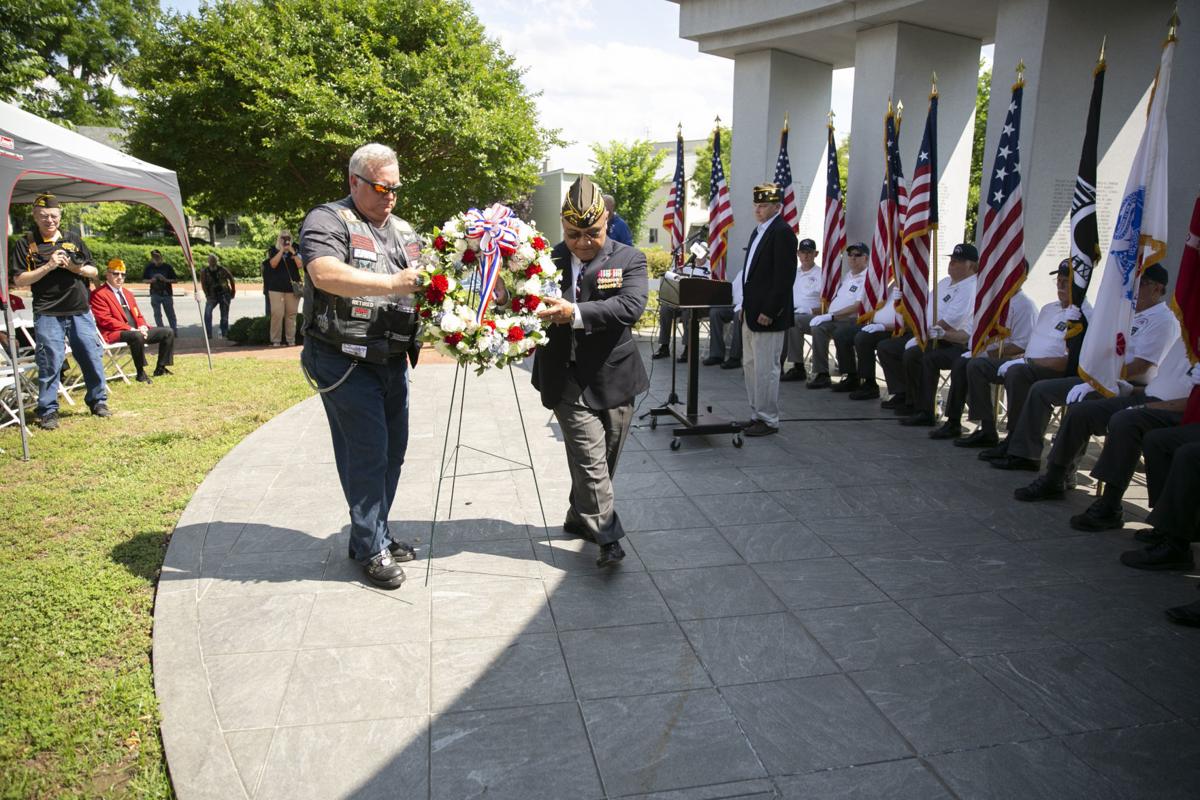 Memorial Day observances around Fredericksburg, Virginia on May 27, 2019. 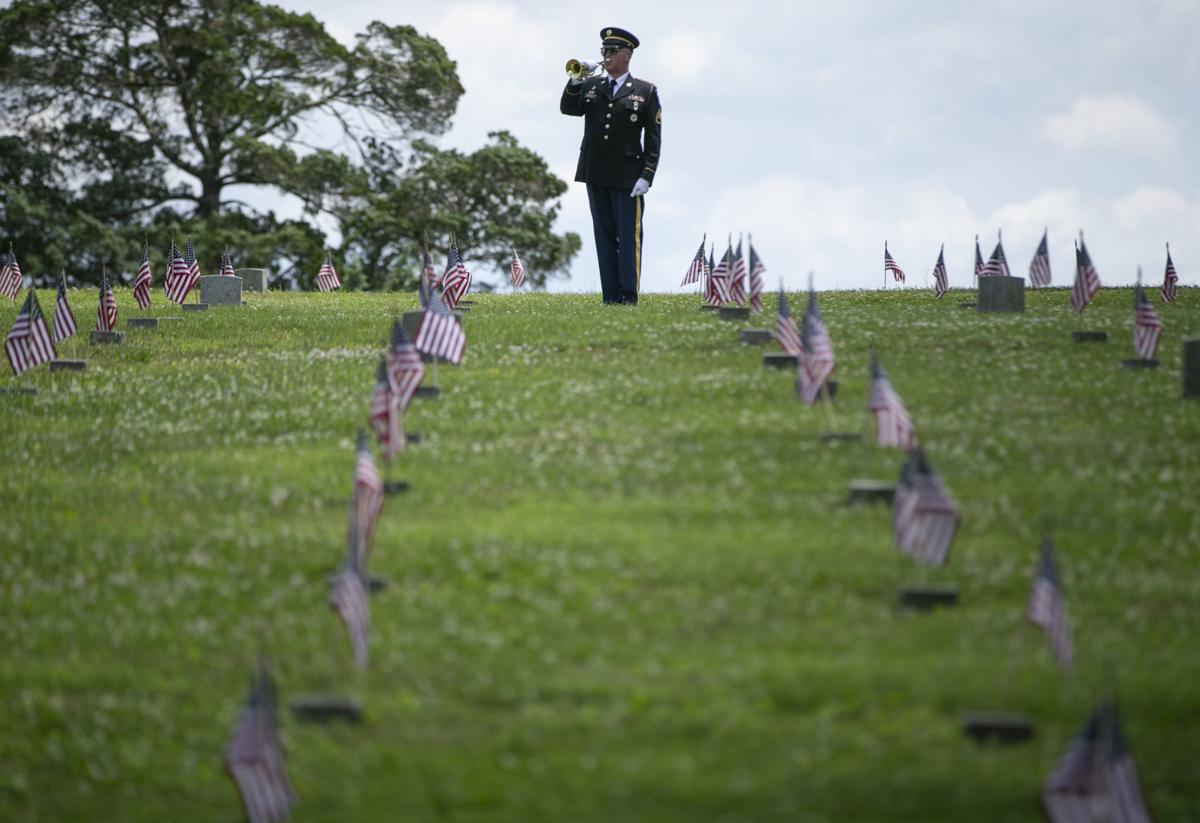 Retired Army Staff Sgt. J.B. Greear plays taps during a Memorial Day observance at the National Cemetery in Fredericksburg, Virginia on May 27, 2019.

Memorial Day observances around Fredericksburg, Virginia on May 27, 2019.

Retired Army Staff Sgt. J.B. Greear plays taps during a Memorial Day observance at the National Cemetery in Fredericksburg, Virginia on May 27, 2019.

Fredericksburg area residents answered the call to submit photos of those they’d like see remembered in the city’s Virtual Memorial Gallery beginning Friday.

It’s the first of three Memorial Day observances the city is holding on social media and on its public access channels since the annual Memorial Luminaria at Fredericksburg National Cemetery and ceremony at the Fredericksburg Area War Memorial Park were canceled due to COVID-19 restrictions.

Nearly 30 photos from residents of the city, Stafford and Spotsylvania counties were submitted for the Virtual Memorial Gallery, which is available on the city’s Facebook and YouTube channels. They include portraits of veterans—shown with their names and years of service—as well as a number of candid shots taken at the places where they were stationed. It runs nearly 3 1/2 minutes.

Saturday’s video will also be posted on Facebook and YouTube. It will feature an interview that Bill Freehling, the city’s Economic Development and Tourism director, did last year with John Hennessy, the chief historian at the Fredericksburg & Spotsylvania National Military Park. The subject of their discussion was the Fredericksburg National Cemetery.

The cemetery was begun in 1866 as the final resting place for more than 15,000 Union soldiers whose bodies were collected from the major Civil War battlefields and sites in the area. Nearly 80 percent of those fallen soldiers remain unidentified, Hennessy said.

“It’s one of those rare places whose local history reverberates across the national landscape,” he said.

The third video airs Monday on social media and public access channels, and will feature speeches that would have been given at the annual Memorial Day ceremony at the Fredericksburg Area War Memorial. It opens with greetings from Mayor Mary Katherine Greenlaw, who said the site was dedicated in 1926 to those who died in service during World War I, and it used to display a German gun. The gun was turned into scrap metal so it could be used to fight the Germans in World War II, she said.

“We talk a lot here in Fredericksburg about our history and about the important contributions we have made to our nation’s history, especially to the documents that created that democracy that we have today and the values that we believe in—the Bill of Rights, the Constitution,” she said. “We would not enjoy those things today if not for the sacrifice of men and women in uniform throughout the years who were dedicated and committed, not only to their country, but to their comrades, and willing to give it all.”

Congressman Rob Wittman, State Sen. Bryce Reeves and City Councilman Tim Duffy, who is also James Monroe High School’s principal, share their thoughts before Tai Mamea, chairman of Fredericksburg Area Veterans Council, is shown carrying a wreath and placing next to the memorial’s granite pillars. In a voice-over, he tells of President Abraham Lincoln’s second inaugural address in 1865, part of which has become the Veterans Administration’s motto.

“Lincoln spoke of the sacred obligation of our nation ‘to care for him who shall have borne the battle, and for his widow, and his orphan.’ But we know that honoring those who have made the ultimate sacrifice for our freedoms with words alone fall terribly short if we do not bring those words to life by honoring them with deeds worthy of their sacrifice,” Mamea said.

He urged listeners to remember the veterans who have given much for their country, and to stand up for them so that they receive all the benefits they were promised when they swore an oath to serve their country.

The ceremony ends with the playing of Taps.

The videos will be available on Facebook at facebook.com/events/3419588358069615 and YouTube at youtube.com/channel/UCnbasLzKoc_SZPU0HmzTLqw. All three will run throughout Memorial Day on the city's public access channels. They are Comcast channel 23, Cox channel 84 and Verizon channel 42