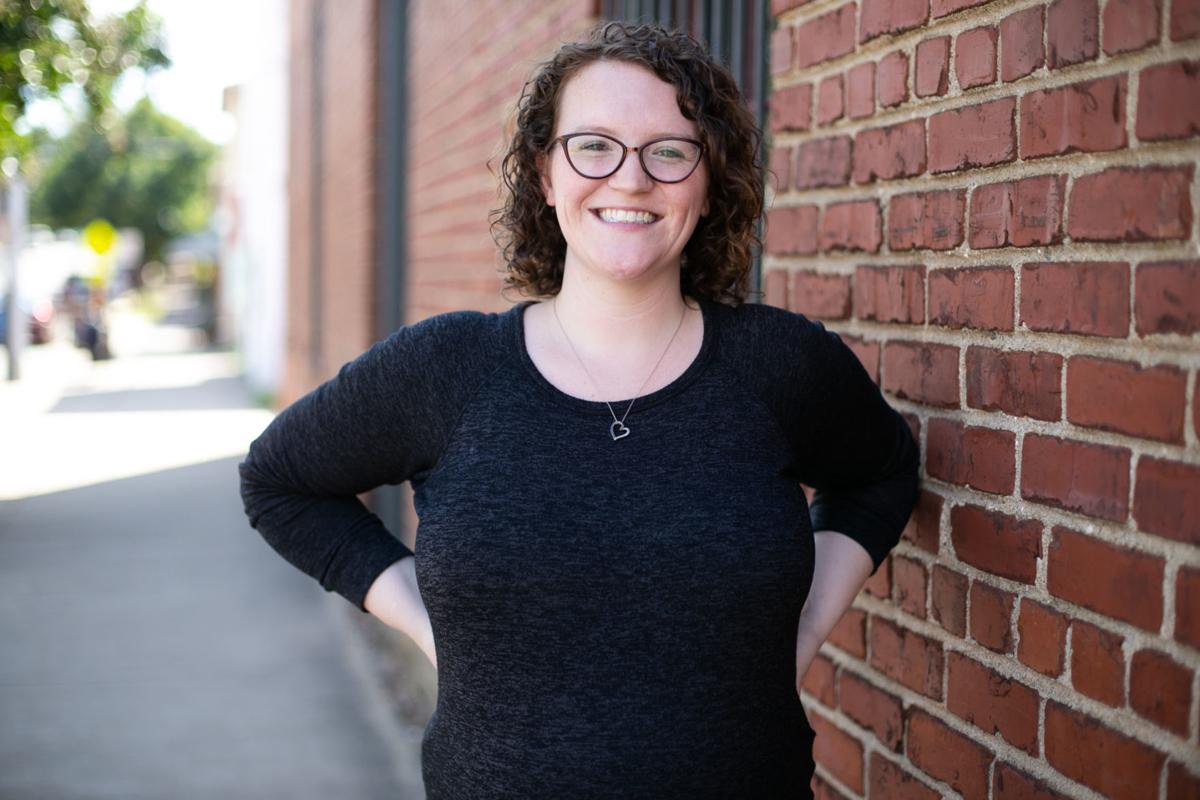 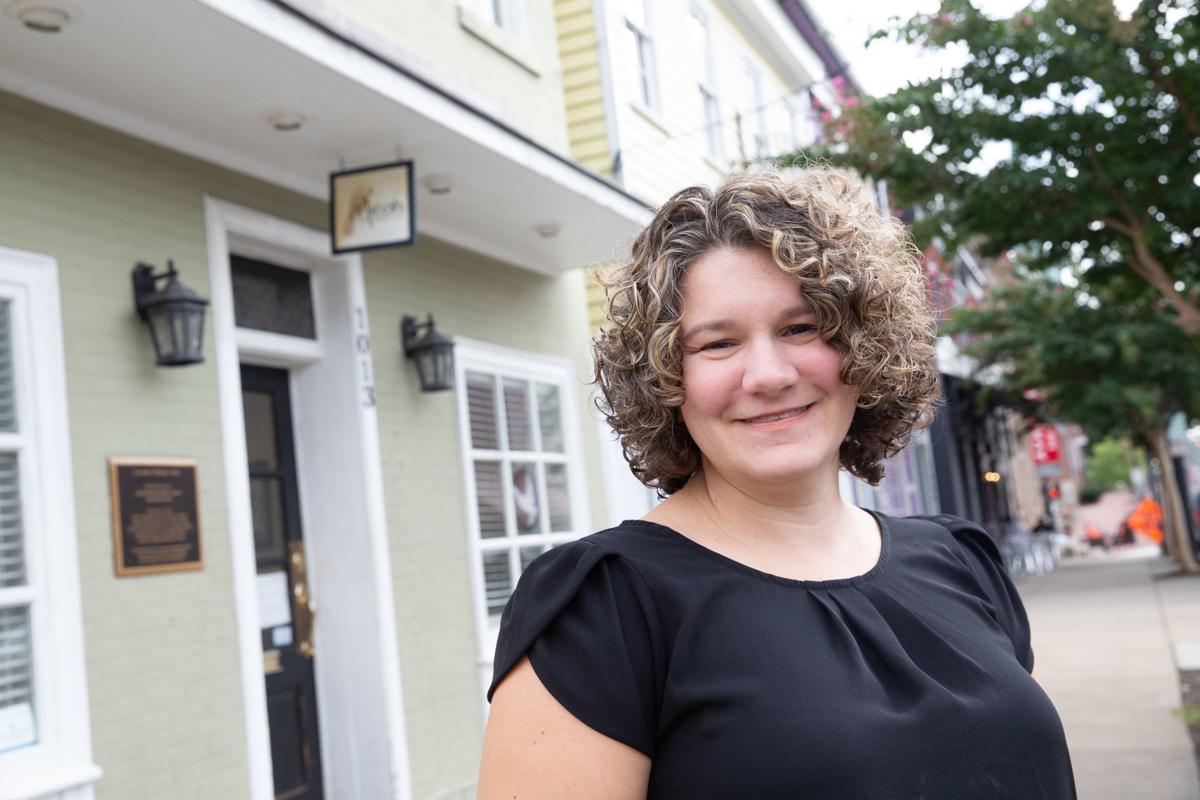 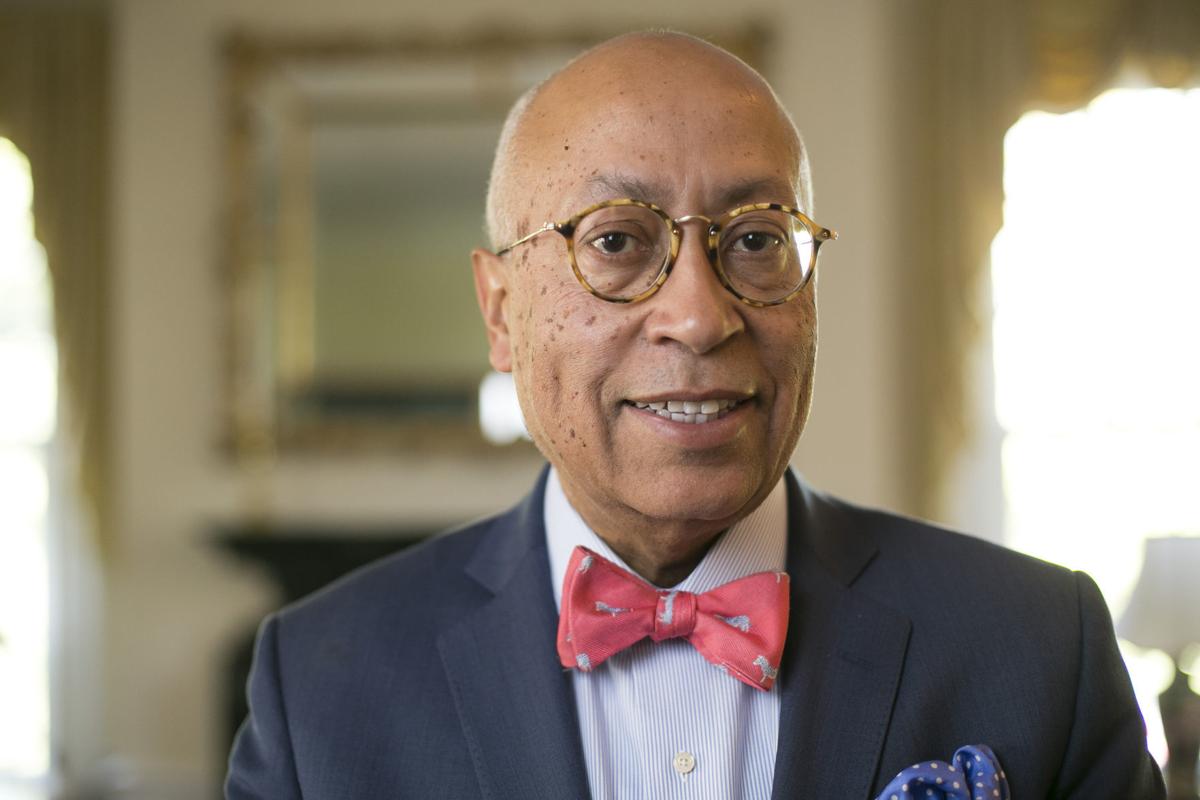 Xavier Richardson says adults need to take time to get to know young people, particularly disadvantaged youth, in order to help them overcome the obstacles that have been put in their way.

Xavier Richardson says adults need to take time to get to know young people, particularly disadvantaged youth, in order to help them overcome the obstacles that have been put in their way.

The formerly homeless man counted his blessings as an ominous storm blew in while he was waiting for the FRED bus on Caroline Street.

As lightning flashed and thunder boomed, Tim Best, who is disabled and uses a wheelchair, was profoundly grateful for a pilot program that has helped him and a roommate get off the street and into a rental in the Mayfield community.

“We have a place to live, and it’s a whole lot better than being outside. I have a bed to sleep in, a place we can cook,” he said. “I thought, you know, it’s good to be inside and not getting electrocuted and rained on.”

Best is one of six people the Fredericksburg Regional Continuum of Care’s Unsheltered Homelessness Initiative has successfully helped get housing and, in some cases, find employment. That was the goal for the first year of the two-year, $40,000 pilot program funded equally by the city of Fredericksburg and Mary Washington Healthcare.

According to the Continuum of Care’s estimates, between 70 and 75 people experience long periods of unsheltered homelessness in this area every year.

Best, for example, said he had been renting a place with roommates until three years ago, when they were evicted because one of the other roommates hadn’t paid his share of the rent. Unable to work due to back and knee injuries, Best said he lived at motels on Princess Anne Street, The Brisben Center and the cold weather shelter until Micah Ecumenical Ministries recommended him for the initiative.

“It’s like night and day,” he said. “When you’re living outside, it’s either cold or hot, and you don’t know if anyone would knock you in the head or rob you. Inside, you’re safe. It’s fantastic.”

The Fredericksburg Regional Continuum of Care is a federally mandated local planning body that coordinates housing and services for homeless families and individuals in the community. Fredericksburg’s City Council wanted to do more to help, and made creating a regional plan to house the homeless a priority when it crafted its 2036 Vision Statement in 2016.

The idea was to establish a regional working group and identify the best practices used in other jurisdictions to help get the homeless off the street and provide support so they don’t become homeless again.

City staff reached out to the Continuum of Care the following year to discuss concerns about the homeless encampments in the city, and asked which additional steps could be taken to help those living there. Continuum staff then made a presentation to City Council, saying it would take an estimated $484,700 per year in additional funding, above and beyond what is already provided to other homeless service strategies, to meet the needs of people in the region who, like Best, had been homeless for a year or more. That cost included housing location services, case management and rental subsidies.

“It’s cheaper to house someone than to have them continue to cycle [through the system],” she said. “A lot of the time, they are known to law enforcement because they’re visible.”

Fredericksburg officials wanted to make this a regional effort, but the Continuum of Care’s requests for funding from the other jurisdictions in Planning District 16 were unsuccessful. City officials then decided to try a smaller-scale pilot program to test the strategy and teamed up with Mary Washington Healthcare.

The pilot follows the rapid-rehousing model, which offers short-term housing assistance and case management to the most vulnerable, unsheltered households in the community to help them move into permanent housing.

“Recent studies have shown that medical care is only responsible for no more than 20 percent of healthy outcomes; the remaining 80 percent or more is impacted by social determinants of health such as access to safe and affordable housing, education, transportation, public safety, and economic resources,” said Xavier Richardson, MWHC’s senior vice president and chief corporate development officer. “We are proud to support this very innovative approach to homelessness, which will have a significant impact on the health of the individuals served.”

Funding for the pilot program is being administered by the George Washington Regional Commission, the Continuum of Care’s lead agency, while Micah Ecumenical Ministries, the community’s street outreach provider, is providing the housing and case management services. The case manager not only helps participants get into permanent housing, but also connects them with other resources and providers. The goal is for them to eventually be in a position to provide housing for themselves.

“When we house people, it’s not a matter of ‘Here’s your lease, hope you can make it work out,’” said Meghann Cotter, Micah’s executive servant leader.

The ministry began selecting participants in January, and has helped four households, or a total of six people, move into housing. Three had been chronically homeless, meaning they had been homeless for a year or more, and all had disabilities.

That makes it tough for them to find and maintain housing without assistance. Since being housed, four of the participants have been able to increase their income through employment or Social Security benefits.

“Many of them probably aren’t able to work,” said Shoukas. “They either had SSI coming into the program or we were able to assist them in getting it back. Two are hearing back from their disability application.”

She said some of those helped in the pilot program’s first year are now able to do some housekeeping or babysitting, and need less and less assistance. Several are finally able to pay rent on their own.

Best said He relies on Supplemental Security Income, a federal income supplement program that helps the aged, blind, and disabled who have little or no income, because he’s unable to work. But his roommate plans to look for employment once she recovers from a knee operation.

The Continuum of Care and Micah have already started to identify the next four households to assist with year-two pilot funds.

“It’s sometimes a moving target,” Cotter said. “A lady that we were in the process of trying to get into housing died. That changed up who we’re going to house.”

In addition, the Continuum of Care is already planning to continue the efforts beyond the pilot program, and will request funding—above and beyond existing allocations to local agencies for homeless services—from the five jurisdictions of Planning District 16, as well as other community partners to scale-up the model established in the pilot starting in July 2021. It will help that the Continuum of Care can now show the success of the pilot program’s first year to Caroline, King George, Spotsylvania and Stafford counties.

“This is what the jurisdictions were looking for,” Shoukas said. “I think showing the success with what funding we had will help. We don’t have to scale it up to half a million dollars, but maybe we can get more and keep it going.”

Cotter said that unlike large cities such as Los Angeles that have thousands of homeless people, there are generally only 200 to 225 people living on the street or in a shelter on any given night in the Fredericksburg area.

“That’s such a manageable goal to respond to, and resources are a big part of it. With more resources, we could house people faster,” she said. “This is a regional conversation that needs a regional response.

“I think the city has done good due diligence in stepping out in front by putting money into the pilot program. The hope is the counties will follow suit by taking care of their residents who find themselves in the unfortunate circumstance of homelessness.”

Taking care of people makes sense economically. Who would have thunk?