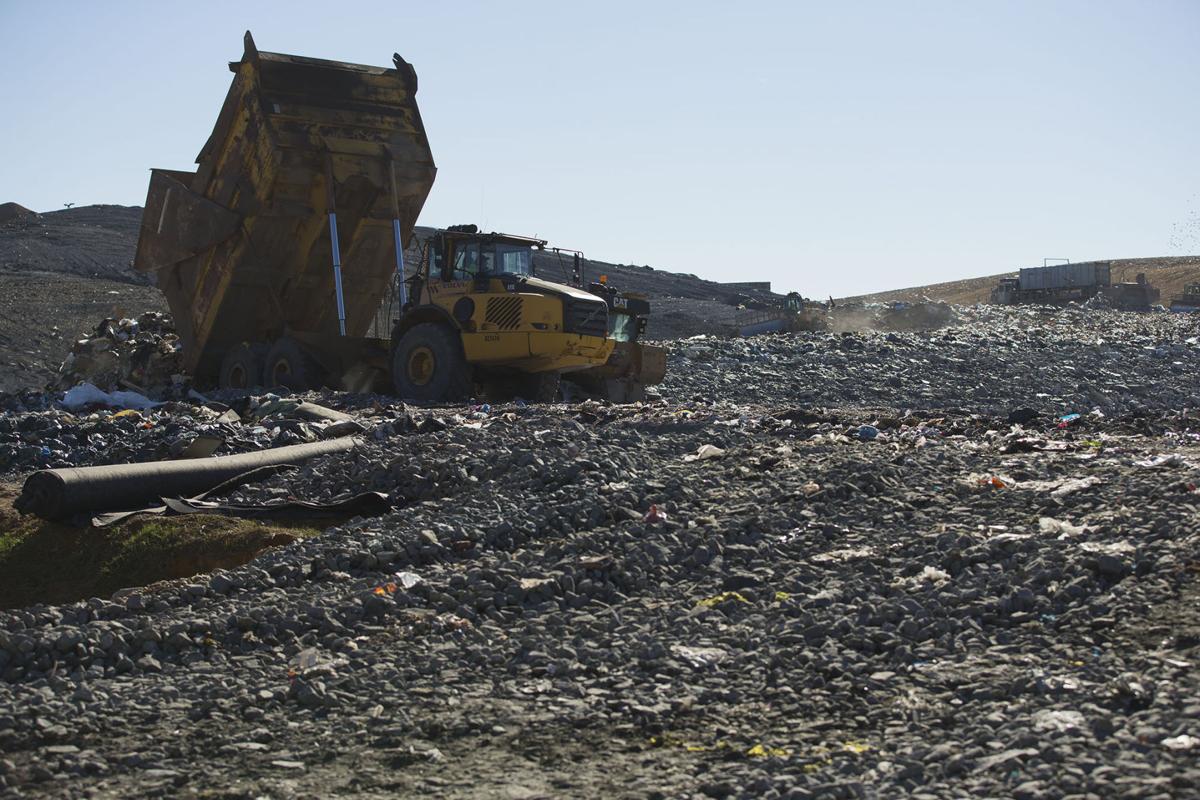 Trash is processed Thursday at the King George County landfill, which is seeking the OK for a vertical expansion. 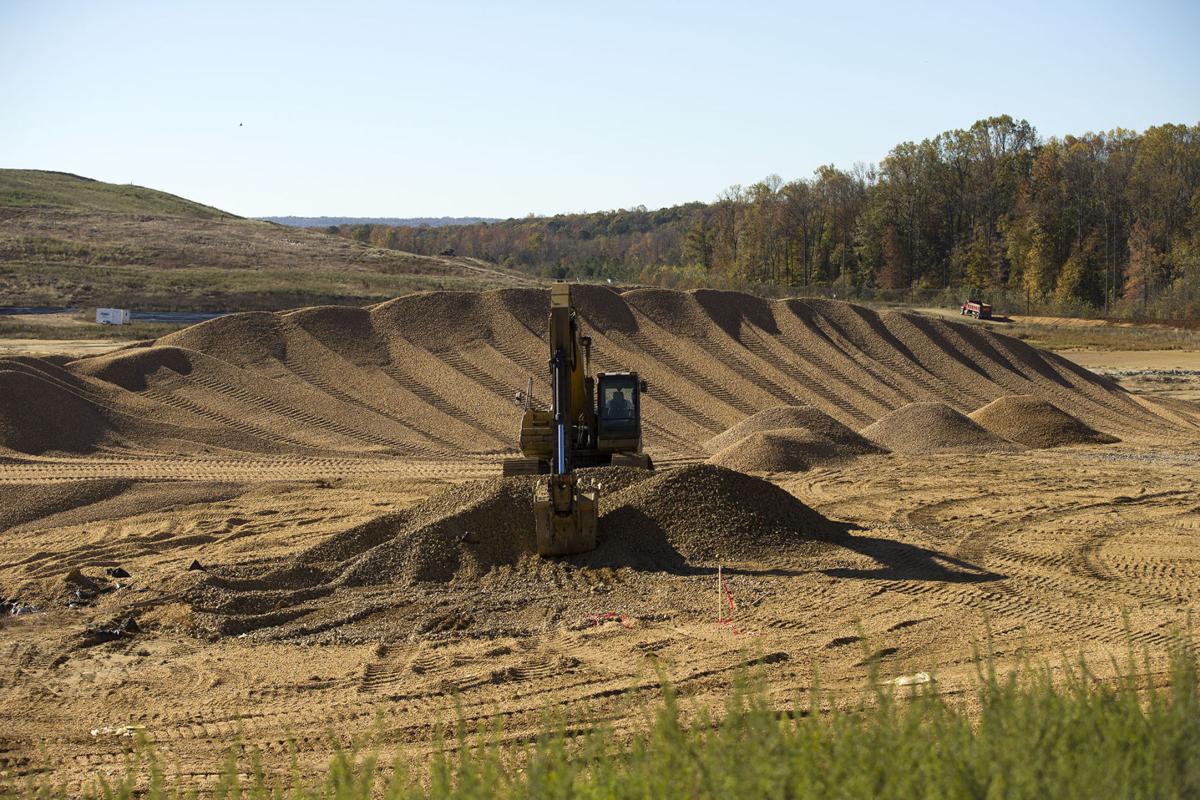 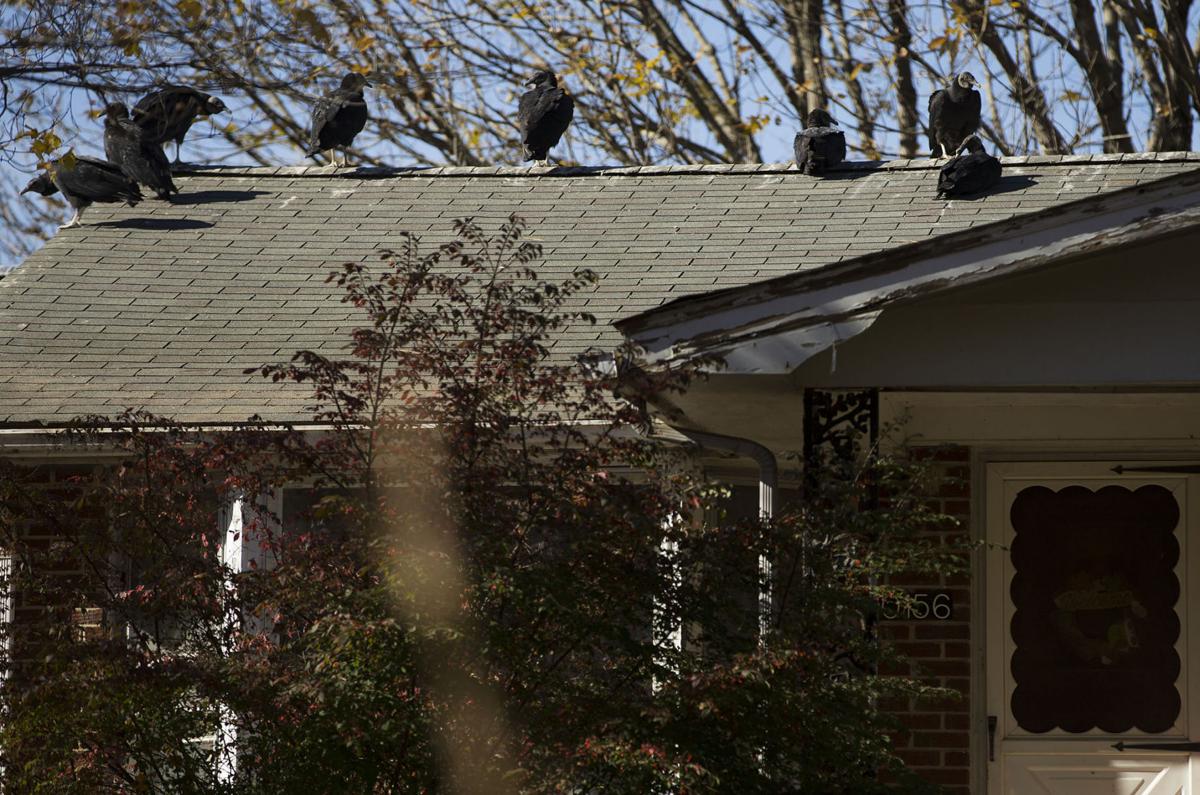 Buzzards roost atop a home along Bloomsbury Road near the landfill. Residents also complain about odors.

Trash is processed Thursday at the King George County landfill, which is seeking the OK for a vertical expansion.

Buzzards roost atop a home along Bloomsbury Road near the landfill. Residents also complain about odors.

After seven of 11 speakers at a public hearing on making the King George County Landfill larger complained about current odors at the facility—often describing a “stench” they believe causes health problems and a reduced quality of life—state officials said they want those issues addressed before an expansion permit is granted.

Richard Doucette, land protection and revitalization program manager at the Virginia Department of Environmental Quality, said Wednesday night that he and other officials had received enough comments to make sure Waste Management deals with odor problems.

“This is in their odor management plan,” he said.

DEQ held the mandatory meeting Wednesday at King George High School. About 40 people attended, including every member of the King George Board of Supervisors. Chairwoman Ruby Brabo read a statement, saying the board fully supports the vertical expansion, which would raise the height of the landfill from 275 feet to 375 feet.

The expansion also would extend the life of the landfill through 2045, according to estimates. Without it, the landfill is expected to reach capacity in 14 years.

Brabo was one of four speakers who supported the measure. She cited the annual revenue—about $7.4 million—the county gets from the landfill and its gas-to-energy plant. She also listed the various capital projects that have been built with landfill funds, including schools, fire and rescue stations, an expanded library, sheriff’s office and animal pound.

If an expansion were not approved and the county had to close the current facility, it would have to face two obstacles: building a new landfill and raising the tax rate by about 30 cents to replace the revenue stream the landfill provides, Brabo said.

Elizabeth Taylor, director of the King George YMCA, praised Waste Management for supporting the community through summer reading programs and swim classes for all county second-graders.

Resident Dorian Adams agreed that the landfill is good for the county. Stephanie Trainor, who rents a 30-acre farm in Passapatanzy, also touted its financial benefits and said she’d like to see residents receive even more tax breaks.

“Do I notice the odor occasionally?” she asked. “Yes, I do, but we made a conscious decision to live there and have our future retirement home on the farm.”

Others said they made a decision to live near the landfill but didn’t expect their quality of life to degrade to the degree that it has. Kathy Carrer, who regularly complains, along with her husband, Gary, about odors, said her family has lived near landfills before, especially in populated areas, and never experienced such a level of discomfort.

“Sometimes, the odors are every single night,” she said, describing the “horrible stench” that she believes causes headaches, nausea and nose burns. “I am very much against the landfill expansion.”

Fred Salo cited several issues, including the number of buzzards, which he believes has increased since he moved to the county in 2004. They’re drawn to the landfill and often congregate on water towers or roofs of homes closest to the landfill.

“It’s appalling to see them there,” Salo said.

Jasmin Wisniewski said that since 2010, she’s sent 650 emails complaining about the toxic smell that saturates her home and is “more than a nuisance problem.” Her husband, Dan, said he wished Waste Management officials would communicate more with residents. For instance, if workers warned them they’d be opening a certain cell or doing something that would cause more odors, they would accept it.

Instead, his wife said, “We’re made out to look like we’re crazy people, like we don’t know what we’re doing” when registering complaints.

Five Waste Management officials attended the hearing and spoke with residents afterward, but none gave formal statements as part of the meeting. Lisa Kardell, the company’s director of public affairs, said in written comments that a vertical expansion is the safest and most environmentally responsible solution for King George.

Doucette said DEQ will accept written comments about the expansion through Nov. 30. Then, he and co-workers have 90 days to make a decision, though he hopes to finalize DEQ’s response by the end of December before presenting it to Waste Management for further negotiation.

He said his department regulates 20 to 30 landfills in the region, and that complaints about odor are nothing new. Issues cited by King George residents were not much different than what he hears elsewhere.

“It goes with the operation of a landfill,” Doucette said.

DEQ will accept comments by email, fax or mail through Nov. 30. All comments must include the person’s name, address and phone number.