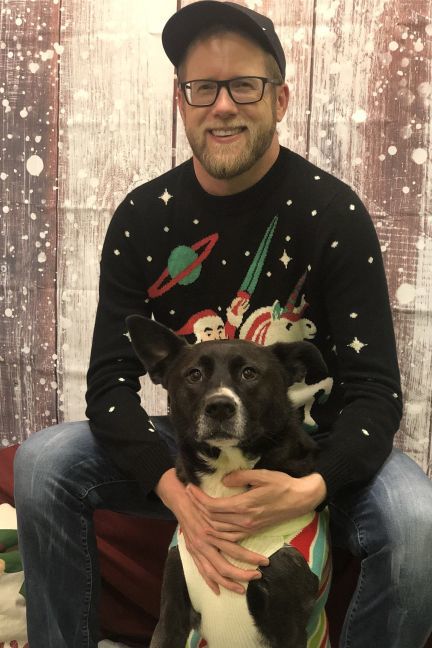 TJ Klune is the author of ‘The House in the Cerulean Sea.’ 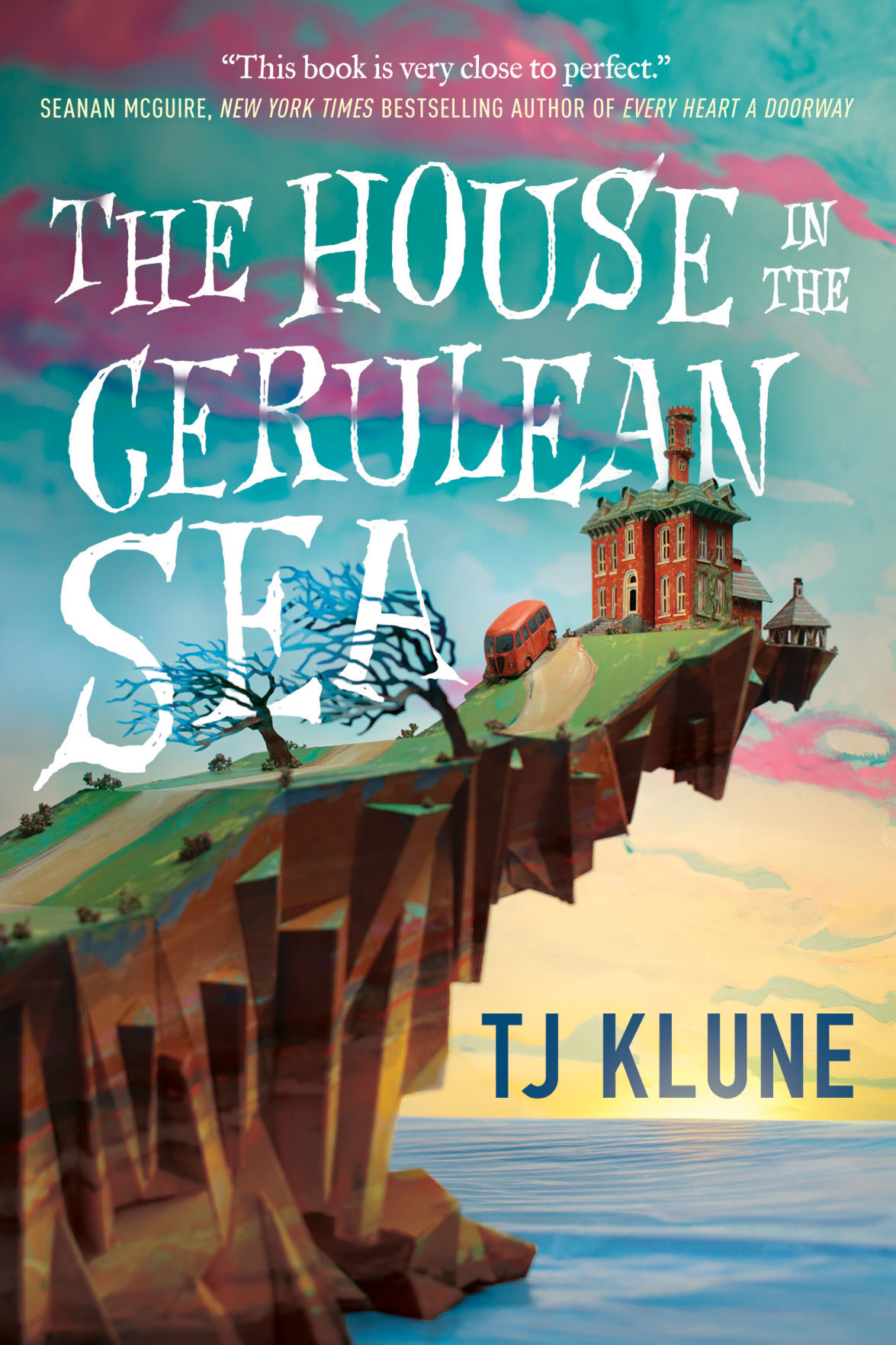 TJ Klune’s book tells the story of children with magical abilities who have been removed from their families to live in an orphanage. 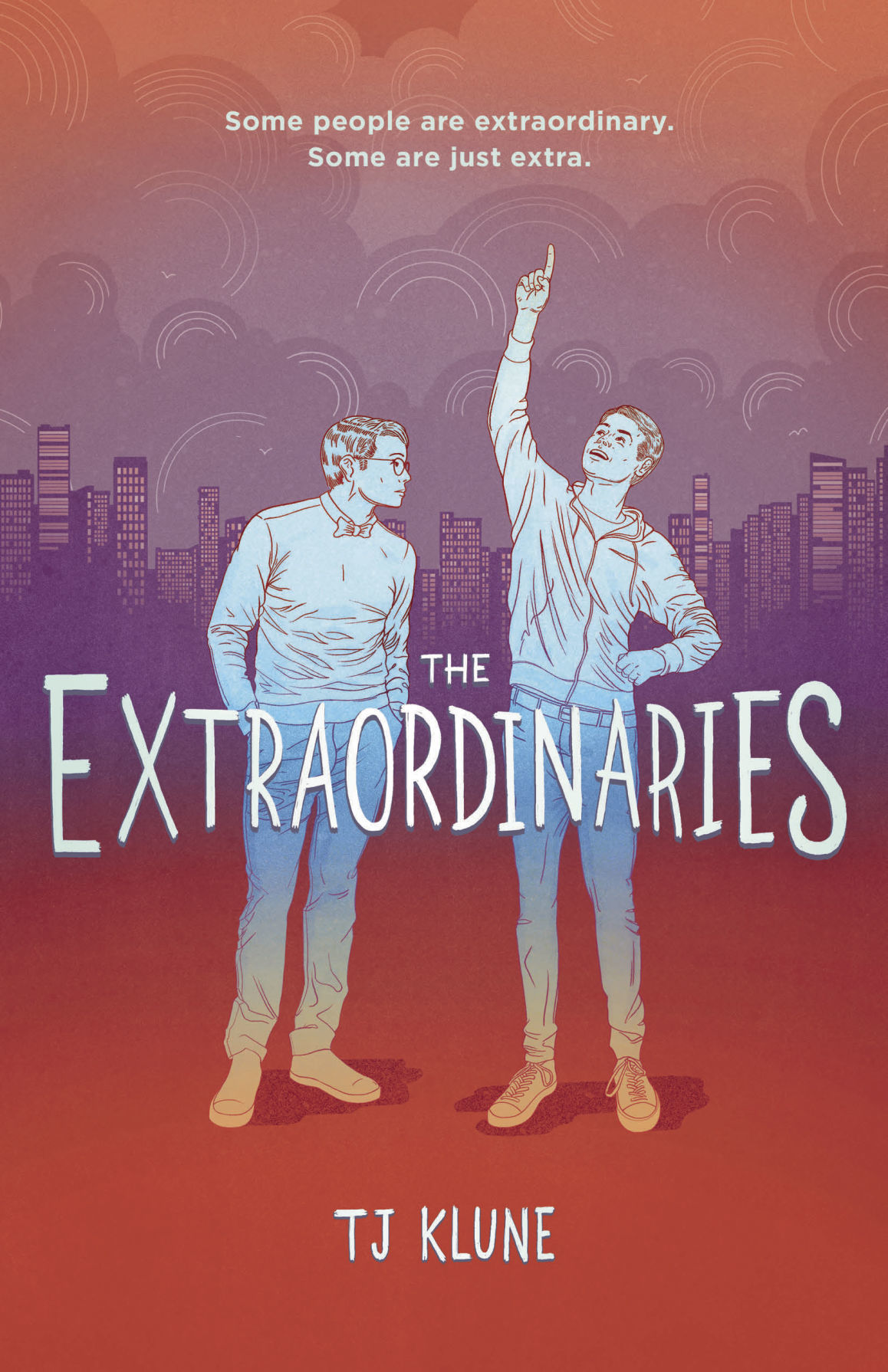 TJ Klune is the author of ‘The House in the Cerulean Sea.’

TJ Klune’s book tells the story of children with magical abilities who have been removed from their families to live in an orphanage.

When local author TJ Klune finished his book “The House in the Cerulean Sea,” he knew he had something special— “which doesn’t always happen,” Klune said.

“It left me with a happy sign,” he said. “And I think we need that now, more than ever.”

The book, which hit shelves Tuesday, tells the story of children with magical abilities who have been removed from their families to live in an orphanage.

Though it deals with serious themes, such as family separation and the fear of those different from us, Klune said it is ultimately a story about hope, kindness and finding one’s true family.

“It speaks for those who can’t speak for themselves,” he said.

Klune, 37, keeps an Edward Gorey print above his desk for inspiration. Before setting “The House in the Cerulean Sea” to paper, he’d been wanting to do something with “a Tim Burton” aesthetic, he said.

While clicking through Wikipedia—his favorite website, he said—one night, he discovered a page about the “Sixties Scoop,” which refers to the Canadian government’s practice of removing indigenous children from their homes with the intent of adopting them out to white, middle-class families.

This practice persisted into the 1980s and affected about 20,000 indigenous children. In 2017, the Canadian government settled with victims of the Scoop for $800 million.

“It started eating at me,” Klune said. “And then the news broke about the southern borders, and children being removed from their parents after crossing over. It’s terrifying to know it is still happening.”

“People fear others because they are different,” he continued. “And that fear takes over our lives and it’s unfortunate.”

Instead, “The House in the Cerulean Sea” celebrates differences and shows what can happen when people—especially children—are given a place where they are safe and cherished as themselves.

Klune is from rural Oregon and moved to the Fredericksburg area in 2013 for a job at Geico—a job he quit in 2016 to write full time.

Growing up in the 1980s, he carried a notebook around with him in which he penned fan-fiction based on Metroid, an interplanetary action-adventure video game featuring a female protagonist in disguise.

“It just blew my mind,” Klune said. “I wanted to be part of that world.”

When he was a little older, he started writing original stories. In seventh grade, his teachers—“Mrs. Bentz and Mrs. Pfeiffer”—told him they knew they would see a book written by him on the shelves of bookstores one day.

Klune said he grew up poor and books were considered luxuries. Instead, he spent as much time as possible at the local library and “read anything I could get my hands.”

His favorites were books by Wilson Rawls, Dean Koontz, Stephen King and the “Calvin and Hobbes” comics by Bill Watterson.

But as much as he loved books, he never saw himself—a gay young man—reflected in any of them, until he read “The Front Runner,” a 1974 novel by Patricia Nell Warren.

“That was the first novel I read with a queer character,” Klune said. “And because it was a book of its time, it had an unhappy ending.”

One of the main characters is killed in an act of homophobic rage. Klune said this is the kind of thing that happens too often to queer characters in fiction.

“Often queer characters were offensive stereotypes, or the point of them was to get sick, or they got killed because of their sexuality,” he said. “That is changing a bit, but we still have a long way to go. We need more marginalized people telling their own stories.”

So when Klune wrote his first book, “Bear, Otter and the Kid,” in 2011, he wanted it to be an accurate, positive representation of queer relationships.

The book was cited by Amazon as one of the top LGBT books of that year. Klune wrote several sequels—and a few dozen other books, for both adult and YA audiences, with the indie publisher Dreamspinner.

Last year, he signed a contract with Macmillan Tor publishers for three standalone adult books and a three-book YA series. “The Extraordinaries,” the first in the YA series, comes out May 2.

“I have six books coming out in the next few years,” Klune said with a laugh.

Though Klune said he does see progress in terms of queer representation in fiction, movies and television, any step forward seems to be accompanied by “about four steps back.”

“They are giving us scraps and telling us it’s the whole meal and that’s not OK,” he said.

He praised YA fiction for “being on the forefront of diversity.”

“But I’m not a teenager and I still want to see myself,” he said. “We get movies like ‘Milk’ or ‘Brokeback Mountain,’ these tragedies. Give me a rom-com! Let us breathe, dammit!”

Klune said he believes the country is “on a precipice,” with acceptance and love on one side and fear on the other, and he hopes his work can help shift the balance toward love.

As people start to hunker down at home to stop the spread of coronavirus, Klune suggested that it’s a good time to read a book.

“If you’re looking for something to read that will make you feel good, ‘The House in the Cerulean Sea’ is the book. It’s a slice of happiness.”