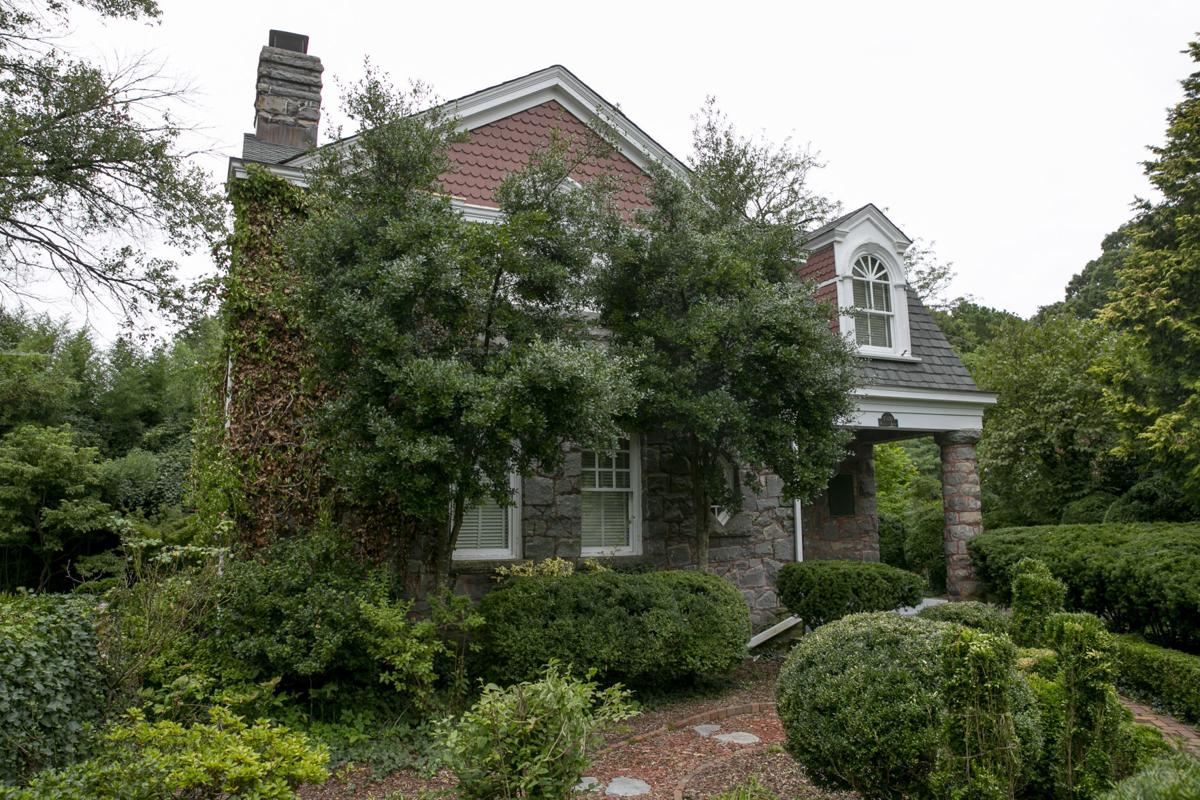 Fredericksburg City Council is looking into selling or leasing the monument caretaker’s cottage. 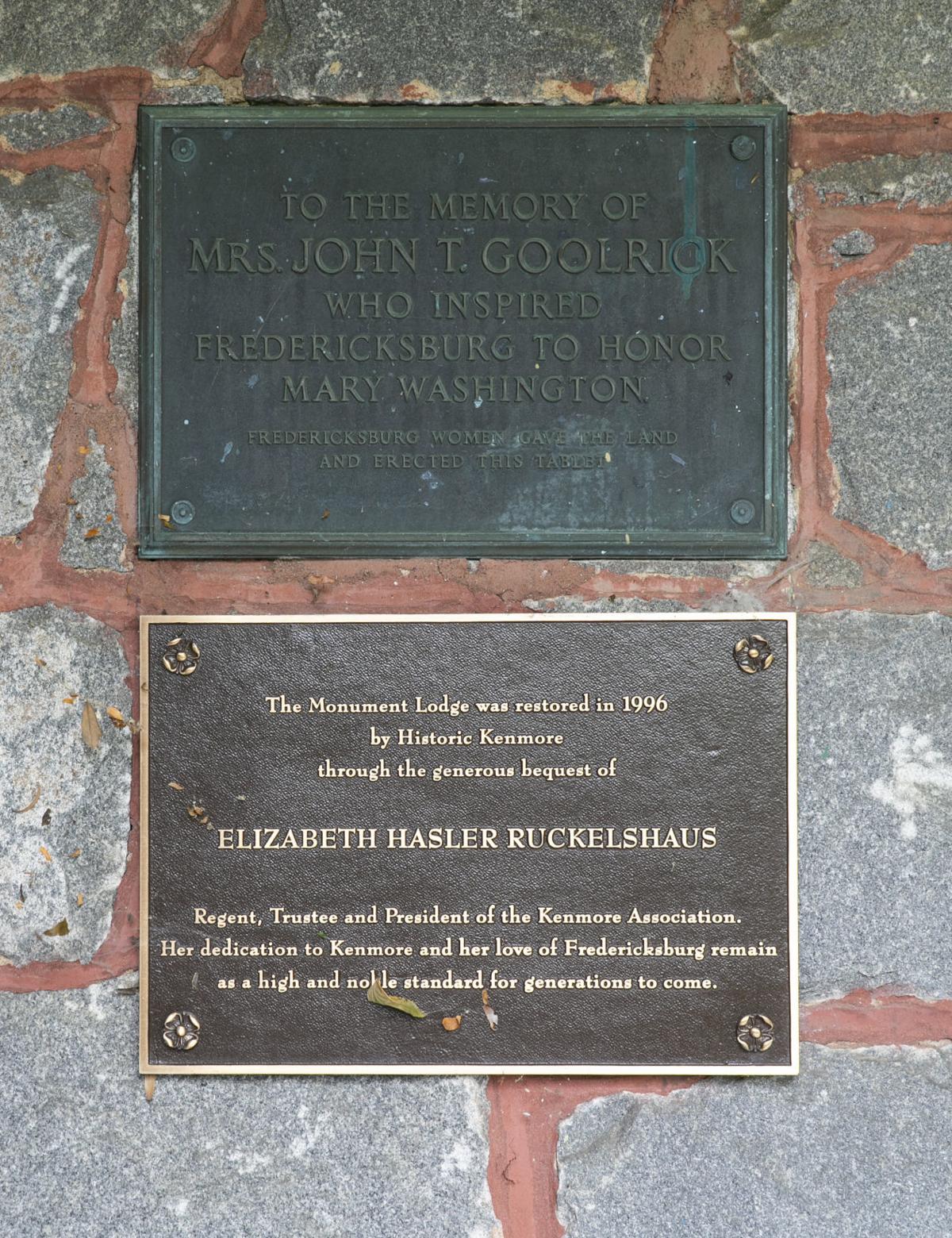 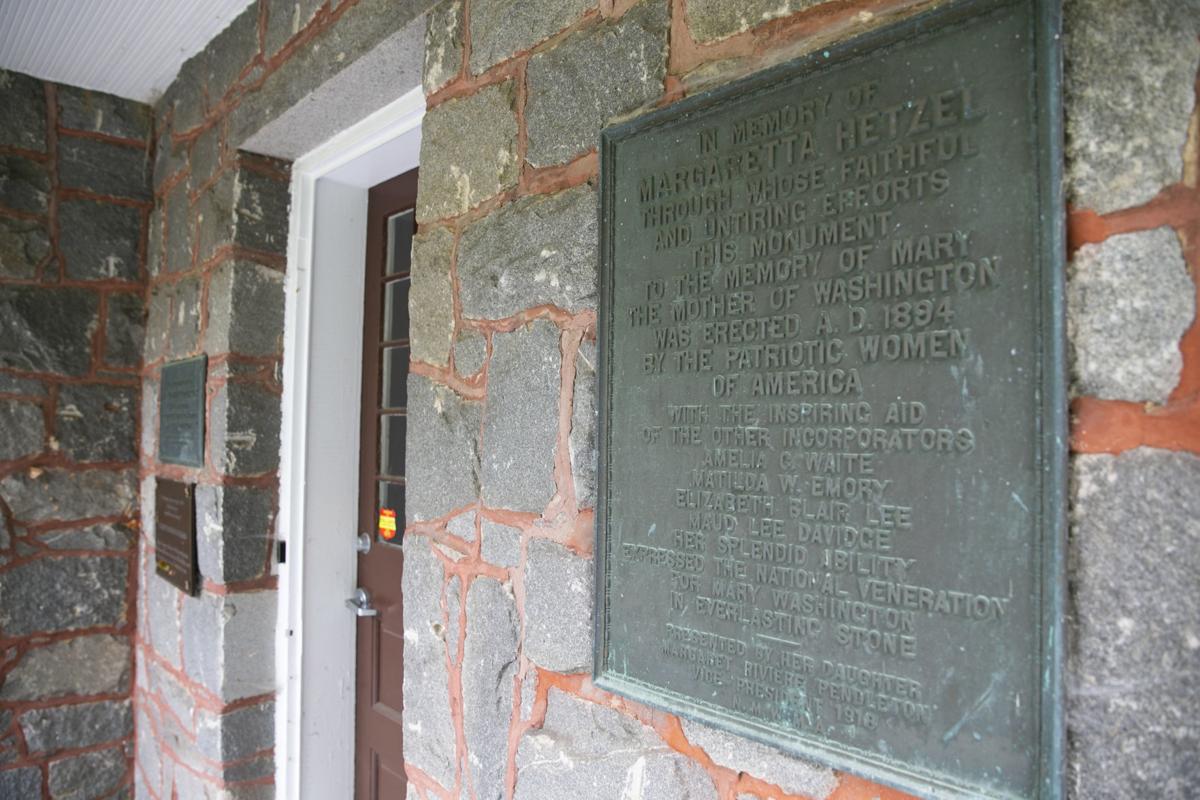 Fredericksburg City Council is looking into selling or leasing the monument caretaker’s cottage.

Fredericksburg officials could be looking for a new owner or tenant for an empty historic house along Washington Avenue early next year.

City Council members voted unanimously last week to take the first steps toward putting the Mary Washington Lodge on the market to ensure its proper upkeep and perpetual use as a residence.

The city’s Memorials Advisory Commission in 2015 recommended that officials consider selling the property with restrictions that would preserve its historic integrity and its grounds. It’s been little used for several years.

“Houses shouldn’t be vacant. They should be lived in, and they should be vibrant,” Bill Freehling, Fredericksburg’s Department of Economic Development and Tourism’s director, told the council. “The city has done a good job maintaining this property, but it hasn’t been without time and effort and cost.”

He said maintenance over the past five years has included replacing the roof, remodeling the kitchen and repairing a hidden gutter system so water didn’t leak into the building, as well as such routine upkeep as mowing the lawn. While he didn’t have an exact tally of how much money all this has cost, he said it was “in the five figures.”

The City Council’s vote last Tuesday got the ball rolling for the formal public review of the land-use amendments and rezoning needed for a possible sale or lease of the 2,057 square-foot eclectic Victorian-era dwelling.The Planning Commission will hold a public hearing in October, and City Council is expected to hold its own public hearing and vote on the changes in either November or December. The Architectural Review Board is expected to weigh in as well.

Amendments include removing the lodge from its current designation as part of the 4-acre Mary Washington Monument Park site, which includes the monument and Gordon family cemetery; deleting the park’s open space from the acreage total for the nearby Memorial Park, which had been included incorrectly; and updating the acreage totals for both parks. They’ll also strike the lodge’s name from the Fredericksburg Parks and Recreation Inventory and the list of city-owned properties.

An additional change calls for rezoning the lodge property from the R–4 residential designation it has as part of Mary Washington Monument Park to R–2 residential if it’s subdivided from the park. This will match the zoning for other houses fronting Washington Avenue.

If the property is sold, it will also need to be given a different address. It will, however, remain in the Old and Historic Fredericksburg Overlay zoning district as an individually designated historic site. The overlay requires the Architectural Review Board to oversee the property and vote on certificates of appropriateness for any changes made to the building.

The changes are on one of two tracks that the city is pursuing to get the property on the market, said City Attorney Kathleen Dooley. It has hired John Nere, a real estate attorney, to help with the sale, and is seeking a real estate agent with experience in dealing with historic properties. A proposed sale or lease of the property could come before City Council for a public hearing and vote in January.

According to information compiled by Beth Daly for HFFI, the house was known as the Keeper’s Cottage or the Caretaker’s Cottage until 1979, when it was dubbed “The Monument Lodge.” It has eight rooms, including three bedrooms and two and a half bathrooms, and sits in a landscaped garden adjacent to the Mary Washington Monument. There is no fence dividing the lodge’s yard from the Mary Washington Monument and Gordon family cemetery.

The city purchased the property in 1966 to resolve an ownership dispute and has owned it ever since. In the 1970s, it was leased for $1 a year to the Kenmore Association (now known as the George Washington Foundation), which agreed to pay for renovations to the neglected property. The lease, orchestrated by the association’s then-Executive Director Vernon Edenfield, was dissolved in 2012.

The lots along Washington Avenue were once part of the Kenmore plantation owned by Fielding Lewis, the brother-in-law of George Washington and husband of Betty Washington Lewis. Lewis built the Kenmore mansion in the 1770s.

After Lewis died in 1781, the land around Kenmore was slowly sold off in parcels that became the neighborhoods adjacent to the mansion. The parcels were then subdivided into residential lots over the next 100-plus years.

Washington Avenue, with its lanes divided by a grassy mall, was designed to provide a ceremonial gateway to the Mary Washington Monument.