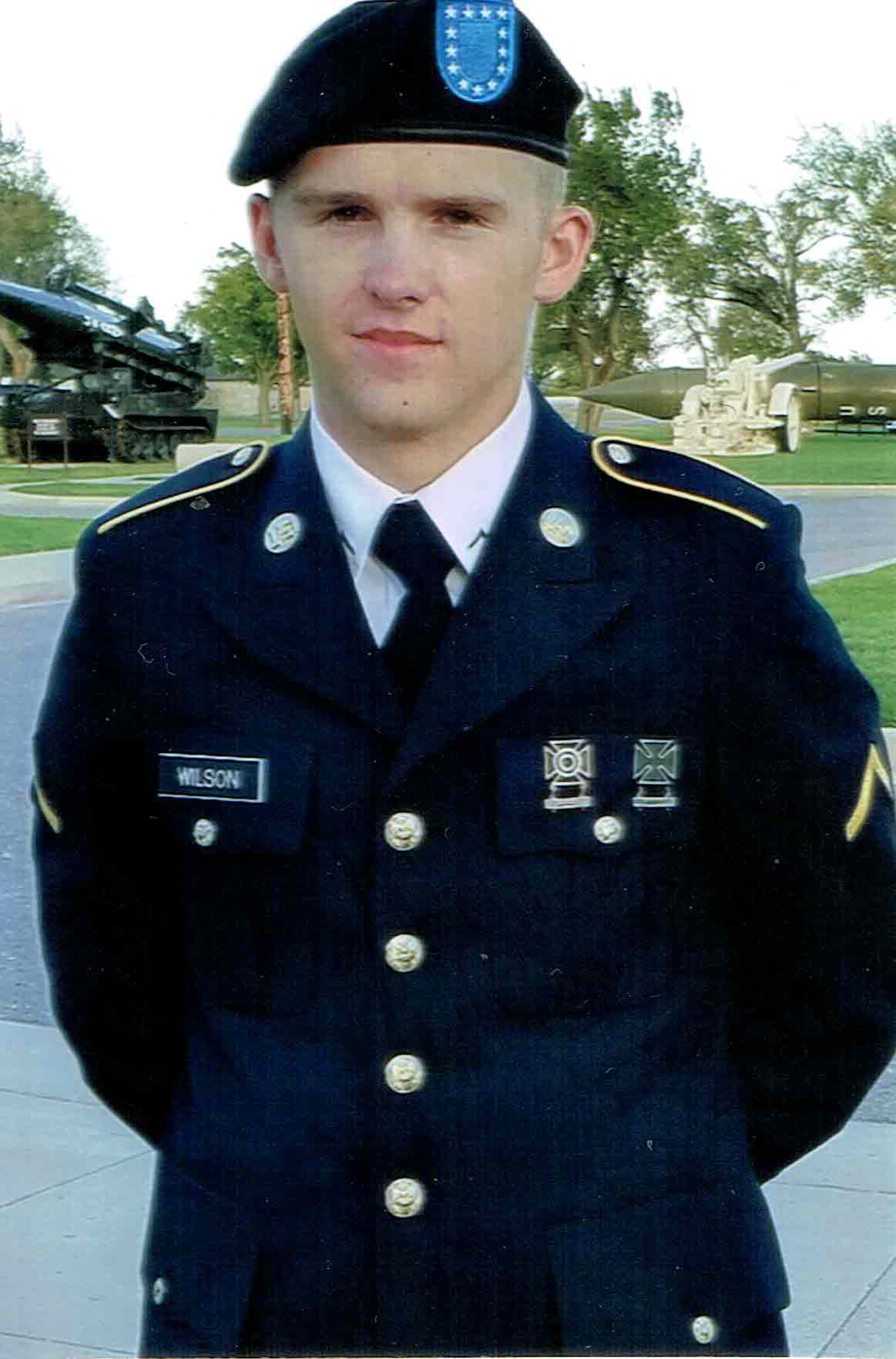 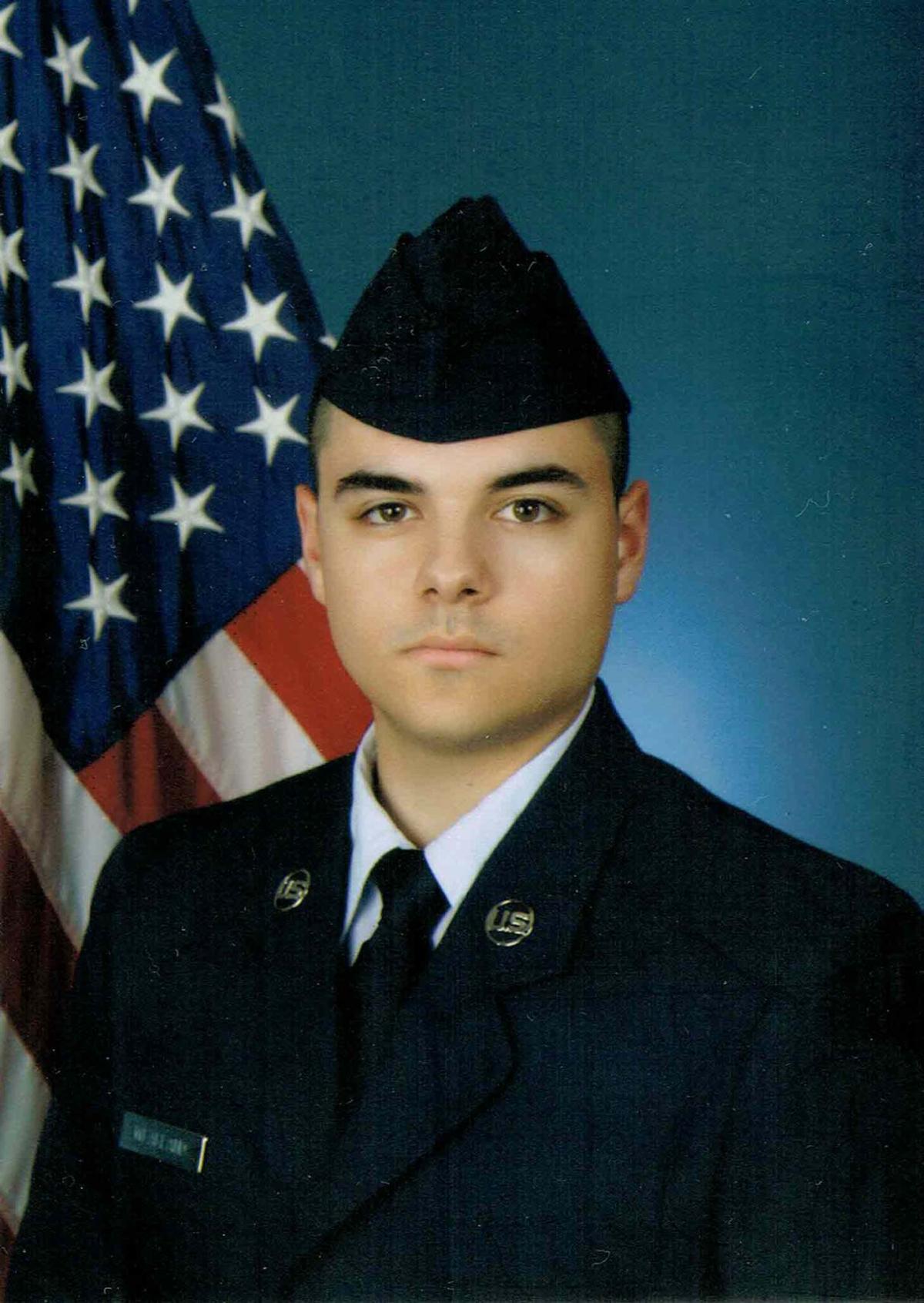 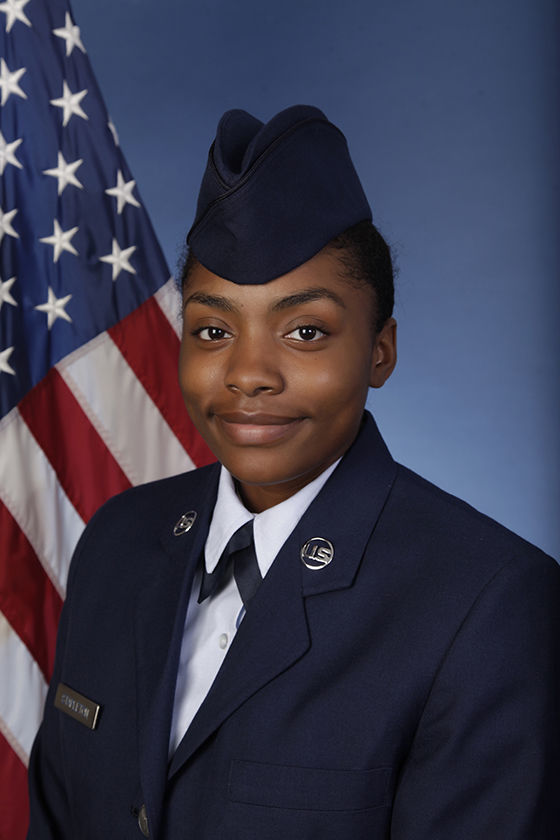 U.S. Airforce Airman Corey D. Weakland has graduated from basic military training at Joint Base San Antonio–Lackland, San Antonio, Texas. He has since completed basic medical training at Fort Sam Houston and has been assigned to a hospital in Salt Lake City, Utah, where he is receiving training for advanced field medic. Weakland, the son of Mr. James Weakland and Mrs. Cynthia Stiles of Spotsylvania County, is a graduate of Chancellor High School.

Army Pvt. 2 Clay Wilson recently completed basic training at Fort Sill, Okla., with high honors. Wilson has been assigned to Fort Huachuca, Ariz., where he is training to become a military drone pilot. Upon completion, he will be assigned to Fort Benning, Ga., to begin jump school training. Wilson, the son of William and Missy Wilson of Spotsylvania, is a graduate of Riverbend High School.