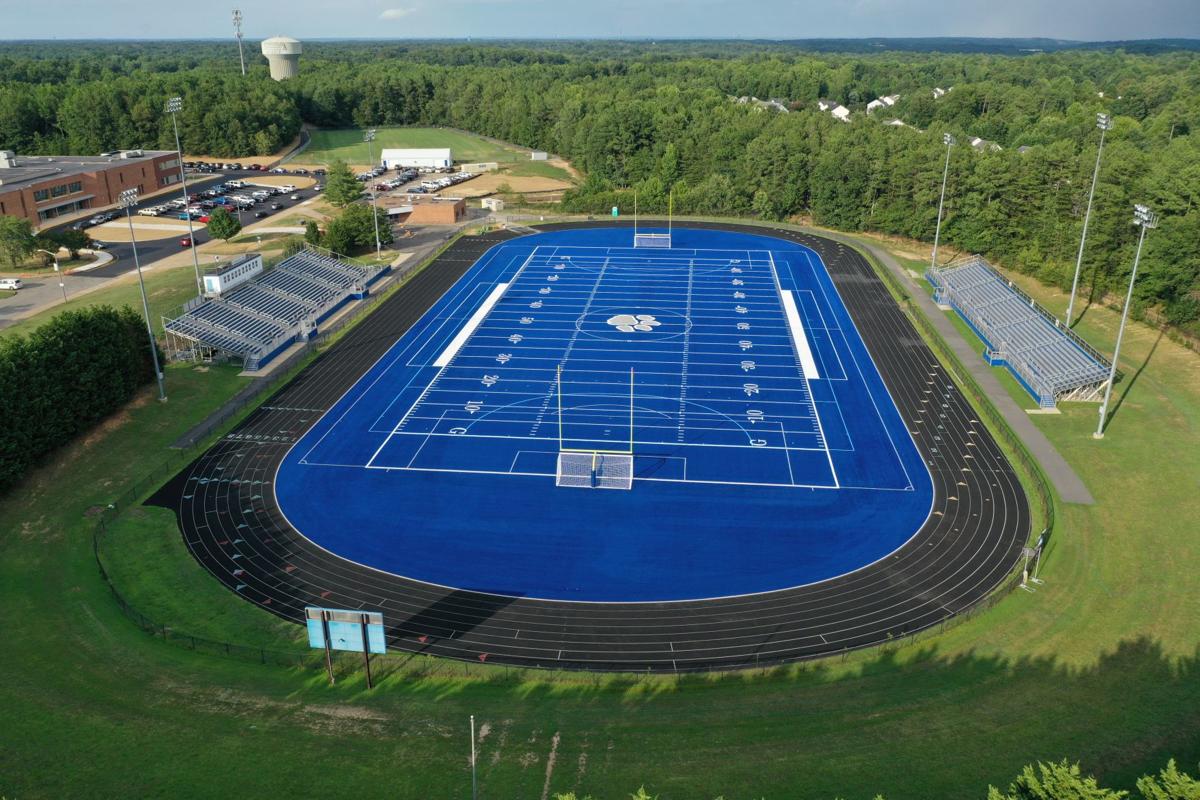 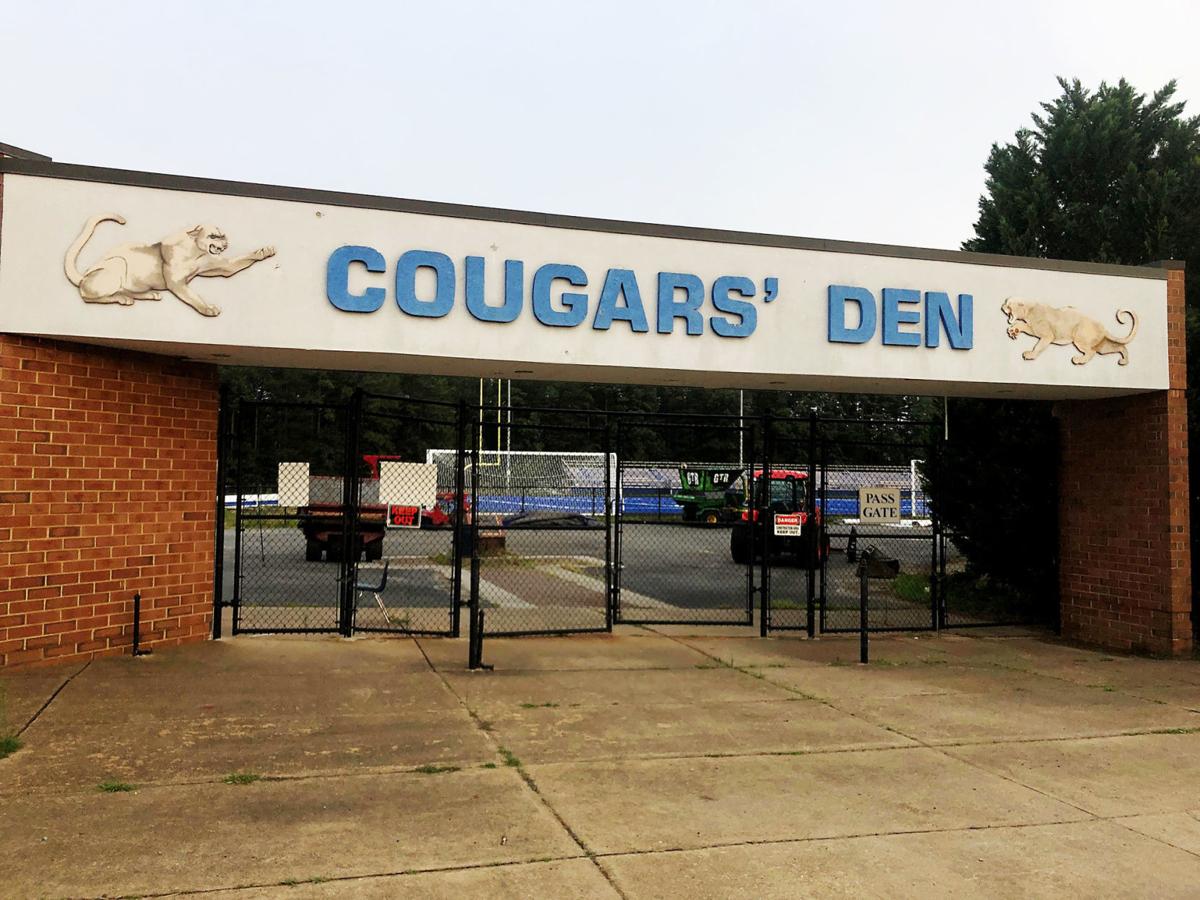 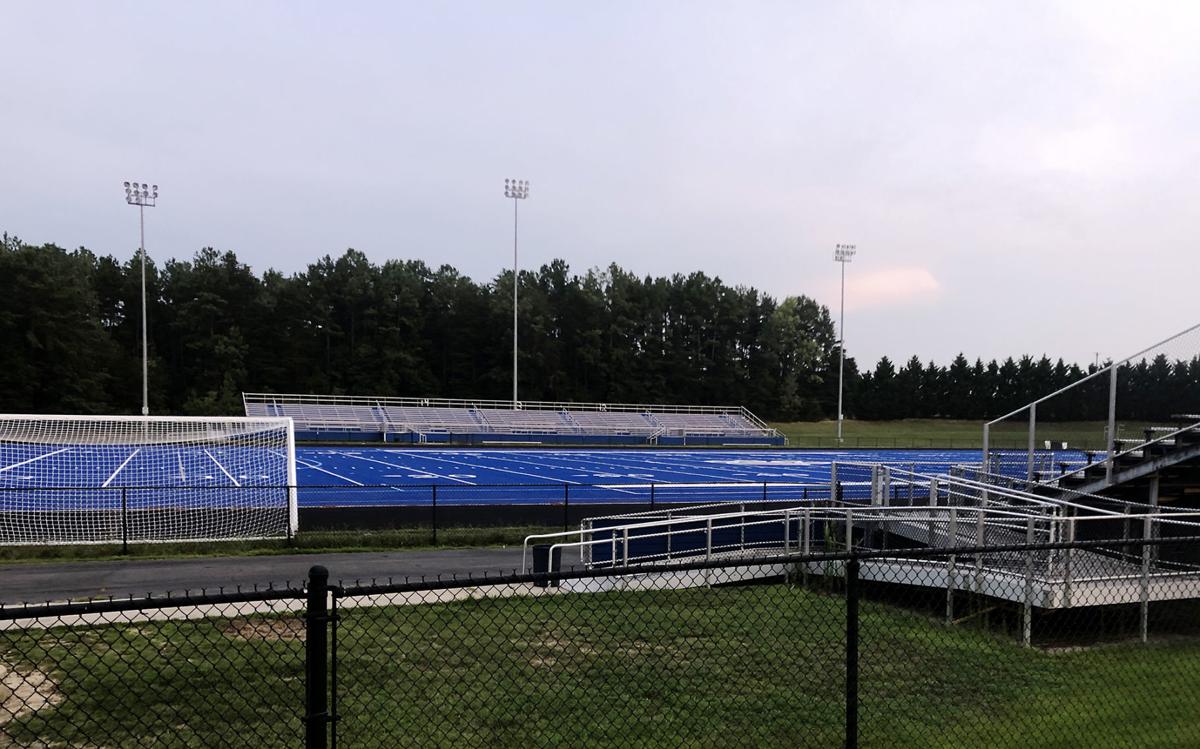 Spotsylvania County is dealing with an expensive case of the blues after a $600,000-plus payment for a new artificial turf football field was stolen.

The theft of the partial payment for the $1.2 million Boise State University-style blue turf for Courtland High School is one of at least three incidents now under investigation by local, state and federal authorities. The other two thefts involved a paycheck for a former high-ranking employee and gift card accounts.

The amounts of the other two thefts could not be determined Monday, as county staff declined to release details on the advice of investigating authorities, according to county spokeswoman Michelle McGinnis.

Schools spokeswoman Rene Daniels said school officials contacted authorities “immediately” after learning of the theft, but she declined further comment in order to not impact the investigation.

The Spotsylvania Sheriff’s Office and Virginia State Police are investigating all the thefts. The FBI, Secret Service and Department of Homeland Security are involved in the investigation of the turf payment theft, according to McGinnis.

He said members of the Board of Supervisors were told about the thefts on Thursday, one month after the turf field payment was stolen.

In the case of the turf payment theft, McLaughlin said a fake invoice was sent to the school system and the payment was then wired, but the money didn’t go to the company that installed the turf. In a letter to The Free Lance–Star, McLaughlin said schools Superintendent Scott Baker authorized the payment.

School Board Chairman Baron Braswell said the turf payment theft was executed by email. Otherwise, officials declined to describe how the thefts were orchestrated.

However, one person with knowledge of the case described it as a possible case of “spoofing.” In cases of spoofing, thieves disguise themselves as a trusted source through emails, phone calls or websites, according to cybersecurity firm Forcepoint.

“There was a breakdown somewhere,” McLaughlin said, wondering if there have been even more thefts. “Where were the controls? That’s the question.”

McLaughlin said the county is “putting protocols in place” to avoid a repeat of the thefts, but he believes outside auditors are needed for the county and school system.

Braswell, a big supporter of athletics, was upset and angry about the theft of the turf money. He hopes insurance will cover the loss.

“The sad thing about it is a crime has been committed against the citizens of the county,” he said.

The turf field at Courtland is the first planned for all five high schools in the county. The other turf fields will cost an estimated $800,000 each; Courtland’s cost more because of the drainage system needed to prevent runoff into a nearby neighborhood, Braswell said.

The money for the turf fields comes from the proceeds of a bond approved by county voters in a referendum.

Braswell said the county thefts happened prior to the turf payment being stolen, but no one told school officials about them. If school officials had been warned, he suggested they may have avoided the turf money theft.

He also claimed some officials who were not happy about the cost for the turf have turned the theft into a “political football.” Courtland needed approval from Boise State, which has a trademark on its blue turf.

“Some people never wanted it in the first place,” he said, adding that the Courtland turf is something “that will do good things for the county.”