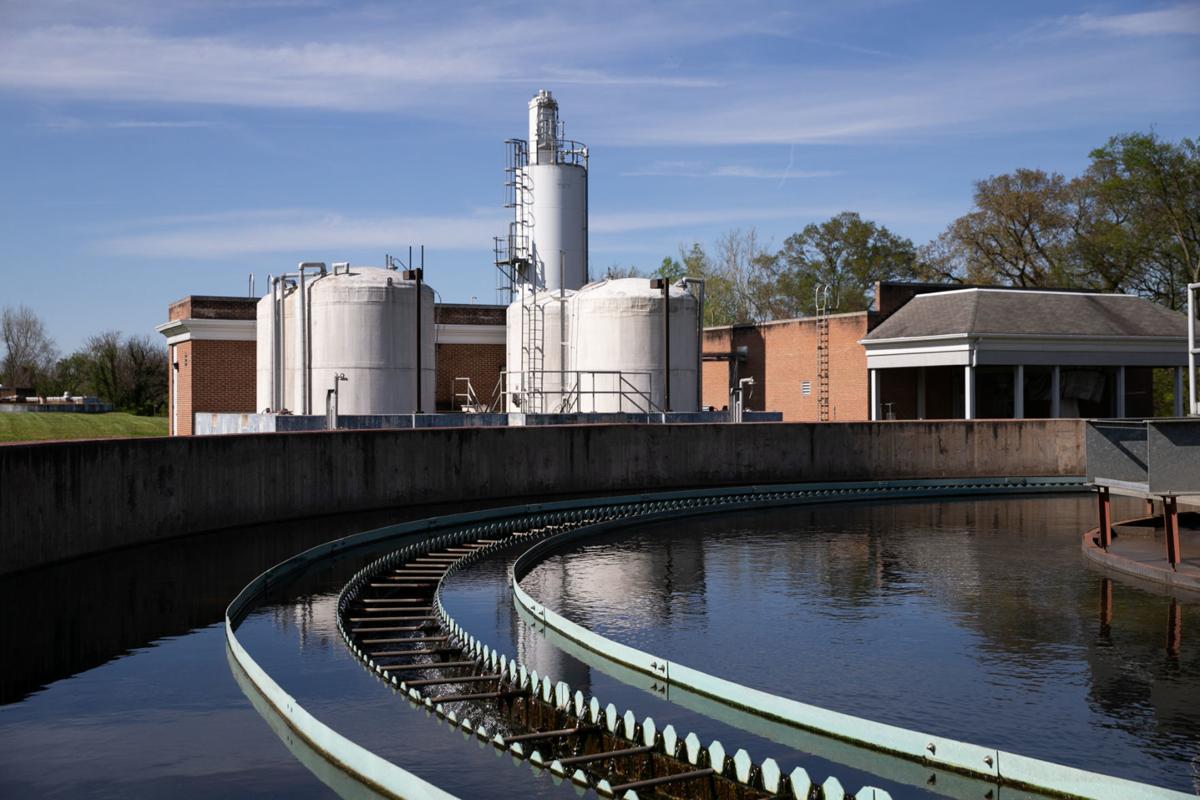 Fredericksburg’s wastewater treatment plant near Dixon Park is reaching the end of its useful life. 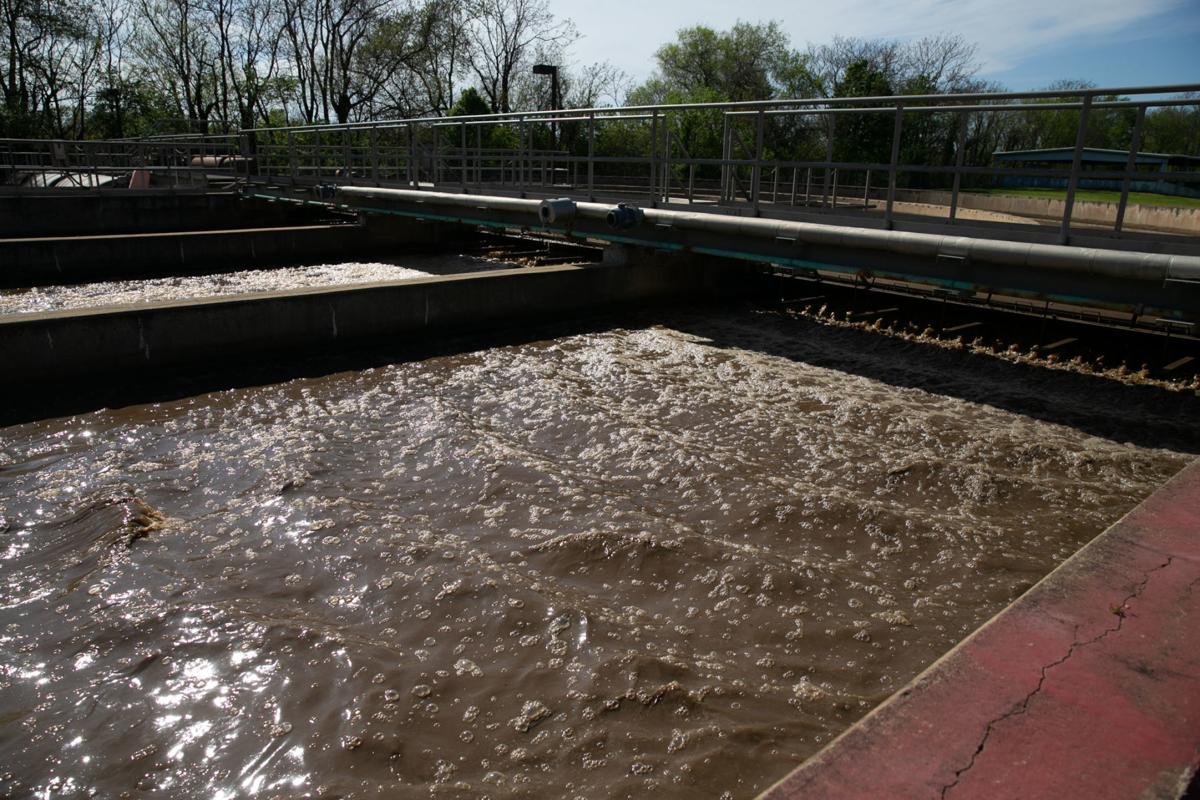 Spotsylvania and Fredericksburg leaders agreed to work together on a wastewater treatment plant.

Fredericksburg’s wastewater treatment plant near Dixon Park is reaching the end of its useful life.

Spotsylvania and Fredericksburg leaders agreed to work together on a wastewater treatment plant.

The Spotsylvania County Board of Supervisors voted this week to support “the concept” of closing an outdated county wastewater treatment plant and consolidating treatment in conjunction with Fredericksburg at an expanded Massaponax plant.

The county’s FMC treatment plant handles wastewater from the city and Spotsylvania. According to a county staff report, the plant “has reached a point in its life cycle that will either require significant investment or be decommissioned.” The city also has an outdated treatment plant it plans to close.

A review by both localities determined that decommissioning the plants and moving the consolidated treatment to an expanded Massaponax plant was the “most cost effective alternative,” according to the staff report.

The resolution does not commit the county to any financial investment, but states the city will have to pay for its portion of the Massaponax plant upgrade. City Council recently advanced plans for replacing the treatment plant, in what would be Fredericksburg’s most expensive project ever at an estimated $65 million.

The board’s move will allow the county and city to continue negotiating, and the county will be able to include in its FMC decommissioning plan the expected combined wastewater flow at the upgraded Massaponax plant.

The work is eligible for a Virginia water quality improvement grant.

The county began a decommission plan last year for the FMC plant, on Dill Smith Drive, just downstream from the city plant. The plant can handle 4 million gallons of wastewater daily, but it was built in the 1930s.

The county plans to have the FMC plant closed no later than July 1, 2025.

The Fredericksburg-owned plant, off Beulah Salisbury Road behind Dixon Park, dates to the mid-1950s, and has been upgraded twice, most recently in 2009–10.

The county’s Massaponax plant was built in the late 1970s and was upgraded and expanded in 2012. It can handle more than 9 million gallons of wastewater a day, but could be expanded to treat 32 million gallons daily.

According to the county, the Massaponax plant upgrades would include adding new pump stations, force mains and gravity sewer lines.

Treating wastewater at an expanded and upgraded Massaponax facility, according to the county, “would substantially reduce the nutrients currently being discharged into the Rappahannock River and Chesapeake Bay from the two older plants and is the only economical alternative in which the City’s and County’s nutrient discharge targets can be realized.”

Fredericksburg and Spotsylvania have a history of working together for water and wastewater services, including an agreement for combined water treatment operations at the Motts Run Water Treatment Plant, which Spotsylvania owns and operates.