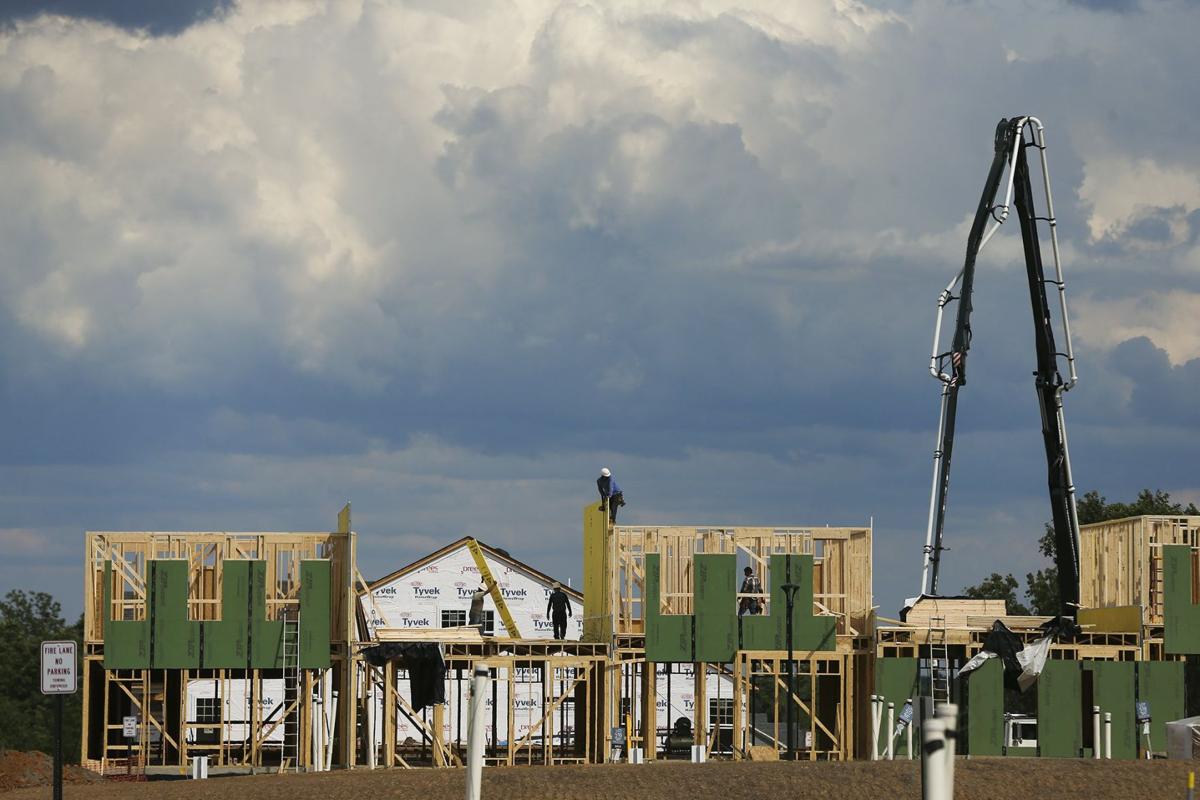 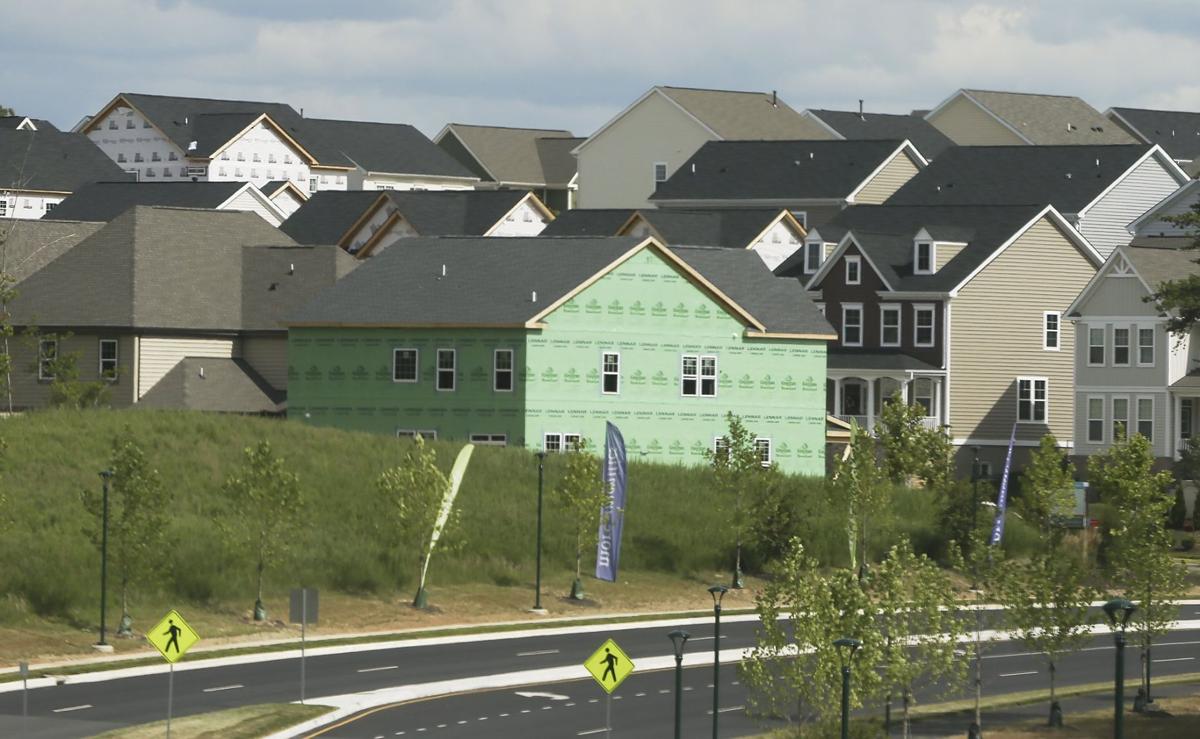 New homes go up in the Embrey Mill subdivision of Stafford, the region’s most populous locality.

New homes go up in the Embrey Mill subdivision of Stafford, the region’s most populous locality.

The number of people who call Stafford County home will eventually surpass the population of Newport News if the University of Virginia’s recent projections hold true.

Nearly 209,000 residents are expected to live there by 2040, which would make Stafford the state’s 12th largest locality, according to state-funded data released this week by U.Va.’s Weldon Cooper Center for Public Service. To put that in perspective, the populations of Newport News and Alexandria will settle at 185,000 and 215,000, respectively, over the next two decades under Weldon’s estimates.

The forecast, based on population growth rates over the past 15 years, shows steady population increases in the Fredericksburg region. The city and Stafford, Spotsylvania, King George and Culpeper counties are all expected to grow by more than 30 percent from 2020–40.

In the short term, Fredericksburg and Stafford lead the pack.

Notably, Weldon researchers think Fredericksburg will be the center of the state’s population by 2040. The U.S. Census bureau defines a center of population as “the place where an imaginary, flat, weightless and rigid map … would balance perfectly if all residents were of identical weight.”

“I think a lot of people are seeing how many benefits the region can offer at a lower cost than some comparable neighboring bedroom communities,” he said.

Someday, he said, he thinks the Interstate 95 corridor from Baltimore to Richmond will look like one big city on a map.

Virginia is expected to surpass New Jersey and Michigan as the 10th most populous state by 2040—primarily because of growth in Northern Virginia, Richmond and Hampton Roads.

Racial diversity will also increase locally and statewide, according to the recent estimates. In Spotsylvania and Stafford, for instance, the Hispanic populations are expected to rise 29 percent and 20 percent, respectively, from 2015–20.

Still, the rate of growth is slowing compared with previous decades.

Populations in many rural communities are expected to shrink or stay the same, though the percentage of elderly residents will rise disproportionately in those parts of the state. Statewide, the number of adults 65 and older is expected to double by 2030 as the average life expectancy increases.

“Based on our research, the commonwealth should begin preparing for the increased level of health care and support services that this growing population of seniors will require,” Weldon researcher Shonel Sen said in a statement.

U.Va. researchers stress that the numbers could change.

“While some trends are certain, such as population aging and increasing racial diversity, the future—especially the longer-term future—is inherently unknown,” said Qian Cai, director of Weldon’s Demographics Research Group. “This is why we encourage data users to recognize the limitations in the projections. Nonetheless, localities can and should actively plan for their futures, and may turn to the trends in the past as indicators of what may lie ahead.”