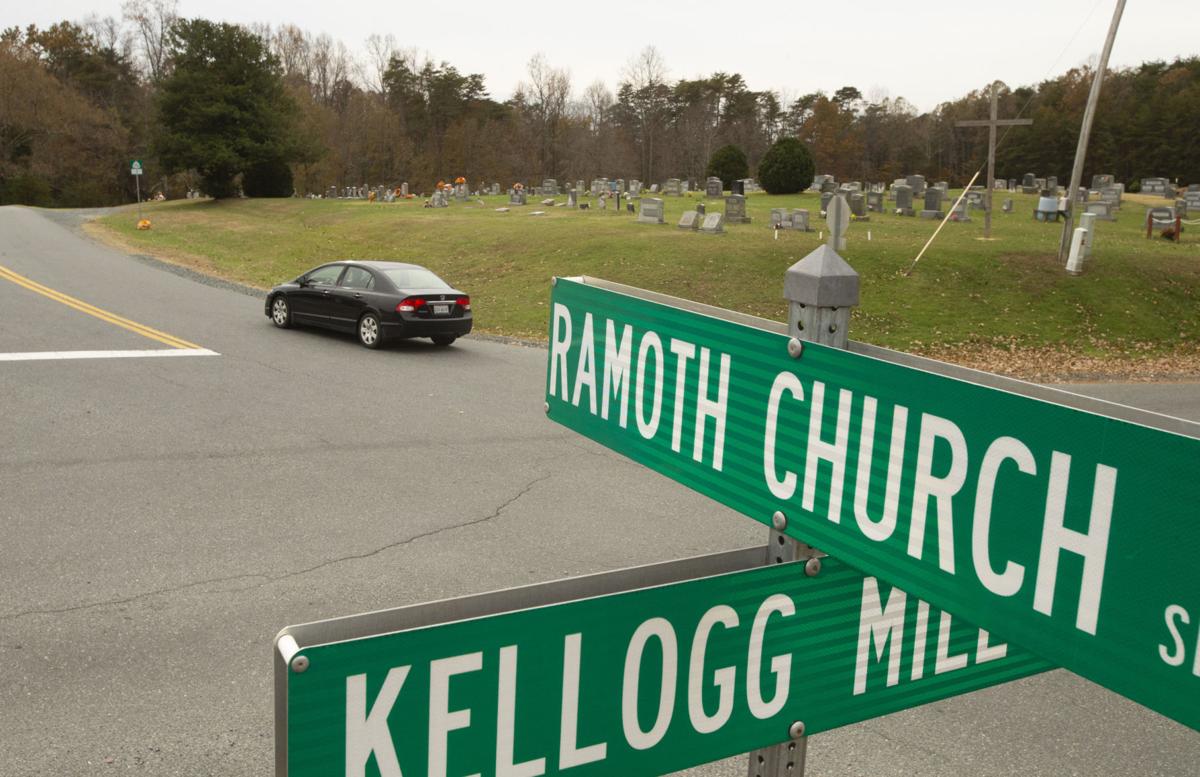 A comprehensive study ranks Ramoth Church and Kellogg Mill roads among the most dangerous in Stafford County. 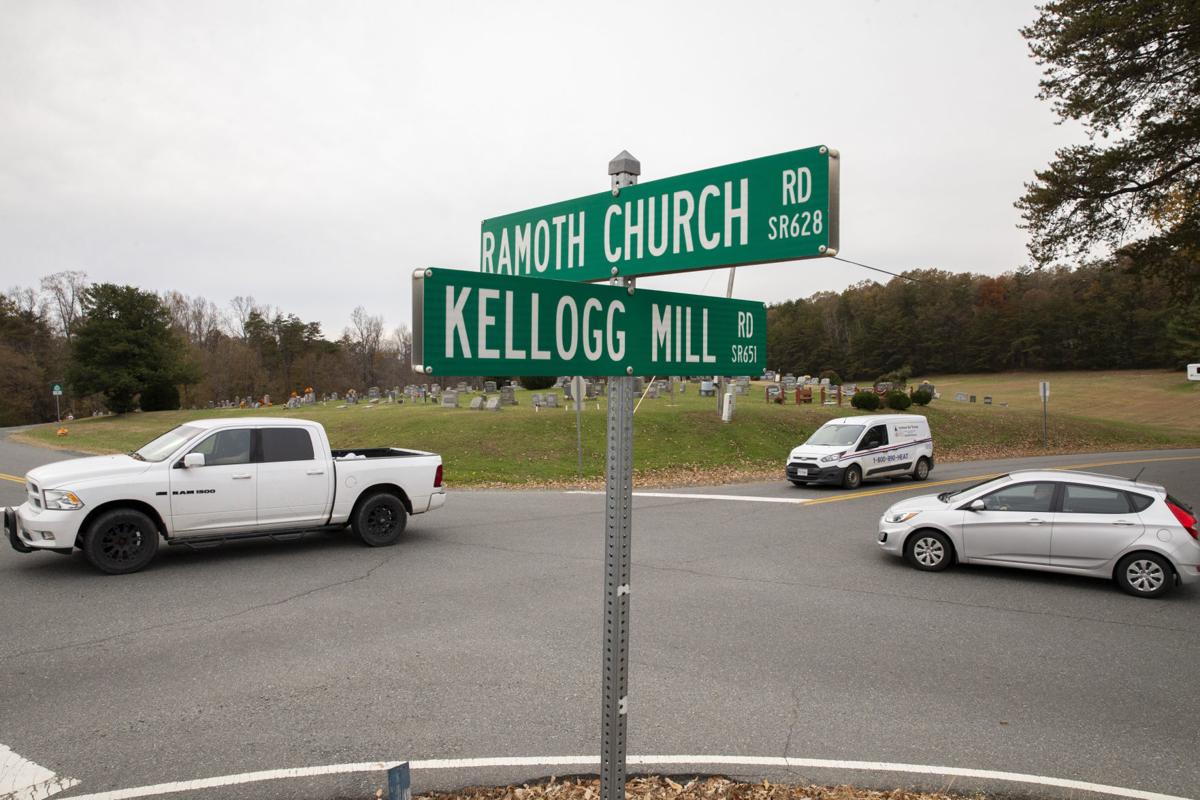 Ramoth Church Road has been the site of 33 crashes, with 13 injuries and one death, since 2015. 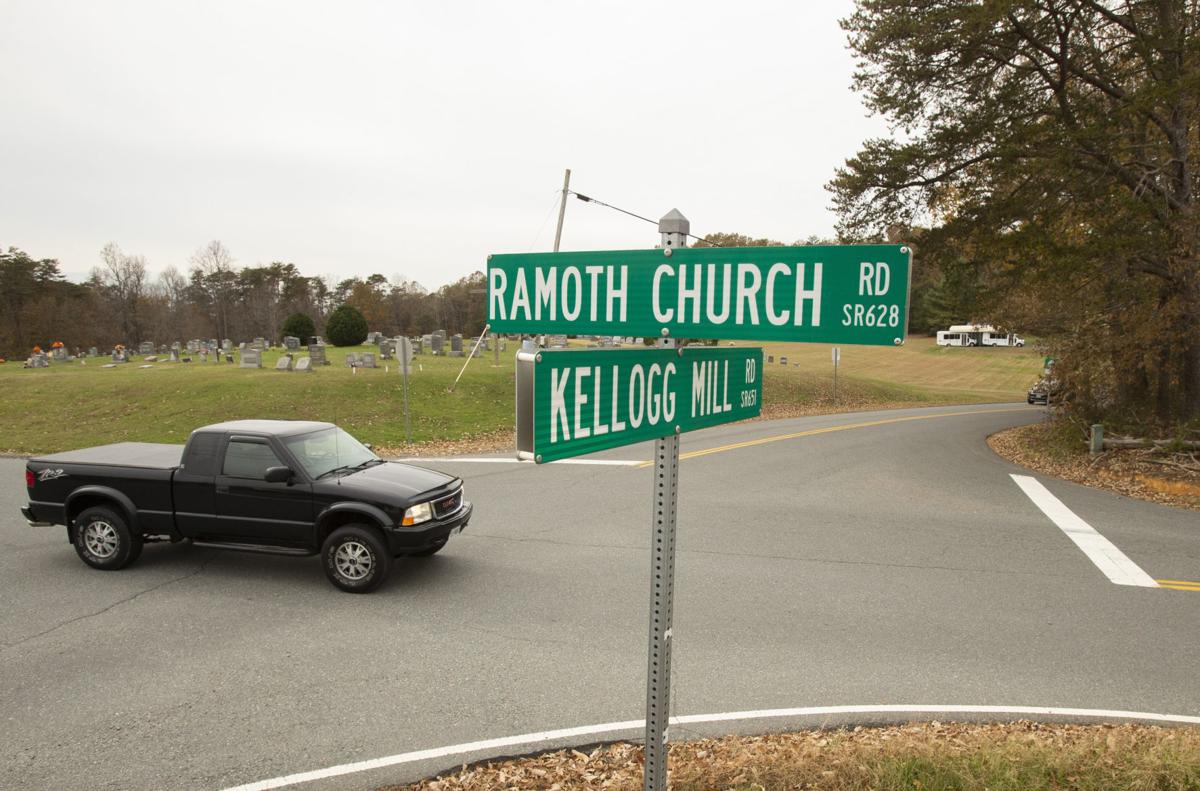 A comprehensive study ranks Ramoth Church and Kellogg Mill roads among the most dangerous in Stafford County.

Ramoth Church Road has been the site of 33 crashes, with 13 injuries and one death, since 2015.

The road lies between busy U.S. 1 and Courthouse Road, where a more urban Stafford continues to take shape as hundreds of commuter-friendly houses sprout near Interstate 95. Courthouse Road is also undergoing a transformation, with a $34.9 million project in the works to widen it from two lanes to four between Ramoth Church and Cedar Lane.

Ramoth Church, meanwhile, has largely stayed the same as when the area was rural, even though some county officials consider it one of the more dangerous roads in Stafford. But that could change as a result of the county’s ongoing “Comprehensive Road Evaluation” to prioritize improvements based on various factors.

The county this year studied 114 secondary roads or portions thereof with at least 1,000 vehicle trips per day, ranking their potential need for improvements on usage, the number of accident-related injuries and deaths, expected population growth and other variables.

Ramoth Church, several sections of Garrisonville Road and a stretch of Butler Road from the Falmouth intersection to Deacon Road wound up at or near the top of the list. They are among 63 roads or road segments that county officials are recommending for an even deeper analysis, which will include suggested upgrades and cost estimates. That list includes:

The Board of Supervisors, which is scheduled to hear a presentation on the study Nov. 27, must greenlight the list before the county moves forward. In March, supervisors are scheduled to prioritize suggested improvements and discuss how to pay for them.

Supervisor Mark Dudenhefer said the Virginia Department of Transportation is not offering enough money to even make a “whiff of a difference” to the county’s secondary roads. “If we don’t do it, it’s just not going to ever happen,” he said.

He and Supervisor Wendy Maurer are part of an ad hoc committee that has closely followed the process.

The county could potentially let voters decide whether to finance the road improvements in the form of a bond referendum, Dudenhefer said. He described the ongoing study as objective and data-driven, which he hopes will boost the public’s confidence in the final recommendations.

Stafford used a complicated formula to calculate three-year fatality and injury rates for each street. Under that formula, Butler, Onville, Ramoth Church and Tacketts Mill roads ranked among the most dangerous.

On Ramoth Church, for instance, 33 crashes have occurred since 2015, resulting in 13 injuries and one death, according to VDOT.

For Dudenhefer, the effort is personal.

His 17-year-old daughter, Emily, was killed in 2004 after her car, which was being driven by a friend, crashed into a tree on Mountain View Road. She was a Colonial Forge High School student at the time.

“The only reason I’m here is … to recognize the need for the safety of our children and [improve] the quality of life that we’re losing because of our transportation issues,” Dudenhefer said. “The minute I get to the point where I’m not effective doing that, I’m going to walk away, I guarantee you.”

Stafford officials want to conduct a deeper analysis on these roads for potential improvements.