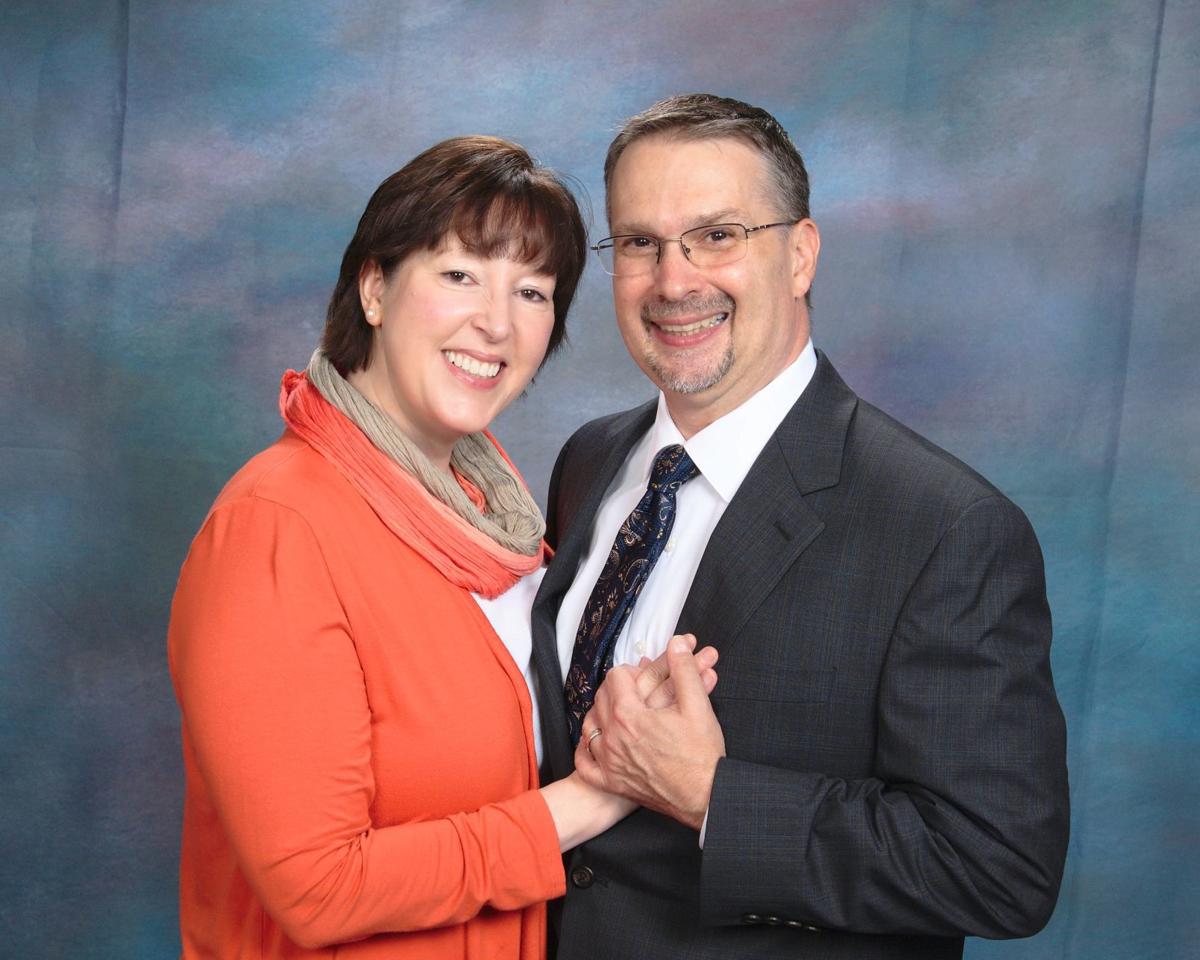 Scarlett Heinbuch and David Schwartz married after, as each say, they met in a near-death experience when he was in a coma. 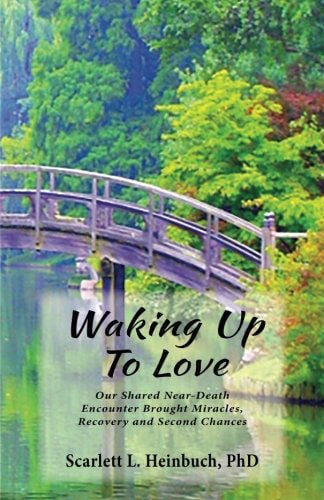 Scarlett Heinbuch wrote "Waking up to Love" partly as a way to work through what happened when she met her husband by treating him with healing energy while he was in a coma. 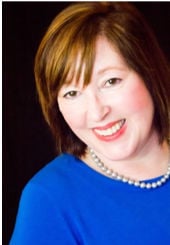 Scarlett Heinbuch wrote the book "Waking up to Love."

Scarlett Heinbuch and David Schwartz married after, as each say, they met in a near-death experience when he was in a coma.

Scarlett Heinbuch wrote "Waking up to Love" partly as a way to work through what happened when she met her husband by treating him with healing energy while he was in a coma.

Scarlett Heinbuch wrote the book "Waking up to Love."

SCARLETT Heinbuch has been featured on a History channel show that explores a near-death experience she shared at a Richmond hospital with a patient who ended up becoming her husband.

The experience detailed on “The UnXplained,” which airs again Friday at 11:05 p.m. on History, wasn’t the first unique moment for the Richmond resident, who grew up in Stafford County.

Heinbuch’s first near-death experience, also detailed in the show hosted by William Shatner, came when she was 4.

Her mother—Doris Heinbuch Russell, a longtime nurse at Mary Washington Hospital—joined me with her daughter for an interview about that event.

Russell said she had taken her two daughters and her son to a pool, and was briefly in the baby pool with her son when Scarlett slipped into the water.

“I jumped in and found her on the bottom, limp and looking poorly,” she said. “I pulled her out and tried to get her breathing again. She eventually started gurgling and came back, but for a brief time, she wasn’t with us.”

Scarlett Heinbuch said she recalls “being on the bottom of the pool with a sense of floating and being at peace. I’m thinking that I’m not alive, but am feeling a sense of peace and floating and that everything was fine.”

To understand, Heinbuch, who recently wrote a book called “Waking up to Love” about the shared near-death experience with her husband, it’s helpful to know she’s an accomplished academic. She has an undergraduate degree in mass communications, a master’s degree in public health and a Ph.D. in public policy and administration.

Heinbuch said when she was growing up, she took for granted the sense she would often get of being out of her own body, floating and seeing things.

“I always knew when people would die,” said Heinbuch. “When my grandpa died, I told my mother that morning that he would die at 11:17, and he did.”

Heinbuch said that when she was 16, she did experiments with a retired engineer from Dahlgren who was interested in remote viewing, at a time when similar experiments were being conducted at Stanford University.

The results were mixed, but she noted that while volunteering at a crisis center in Fredericksburg, she had success sending messages to missing children and having them call home.

As an adult, Heinbuch learned the energy healing techniques of Reiki, partly to help sooth ailments her two sons have. Through the years, she has studied all sorts of alternative healing, and has presented research about near-death experiences and reincarnation at the University of Virginia, out-of-body experiences at Monroe Institute, remote viewing at Stanford University and extra-sensory perception at Duke University.

The experience Heinbuch wrote the book about was something doctors and nurses at St. Mary’s Hospital in Richmond called a miracle.

In 2005, Heinbuch connected through shared friends with a mother whose son was in an unresponsive coma with failed kidneys, a rare and deadly form of vasculitis, blood clots and a range of other ailments.

“If nothing else, I knew I could pray that he would go into light and love,” she said. “I offered to go see him, to do whatever I could to comfort him.”

Struck initially by how bad this patient named David Schwartz looked from all he was suffering, Heinbuch said she introduced herself and offered to help.

“I waited for permission to work with him, and felt a tiny puff of air that seemed a signal,” she said. “So I began doing Reiki.”

When she finished, she took his hand and began a closing prayer when suddenly it felt like her hand was fused to his. For her, it was the signal that he wanted her to continue sessions of healing each day.

It was on the fourth or fifth day of healing sessions, with the patiently slowly but steadily getting better, when Heinbuch said something unique happened.

“I took his hand, said an opening prayer and the next thing, I was out of my body in a place that was filled with love and peace,” she said.

Heinbuch added, “I see him holding my hand and knew I had always known this person and loved this person, even though I’d never met him.”

After 12 days of working with Schwartz, he came out of the coma, his health gradually improving over time and with continuing medical treatment.

“I need to be clear on that, he wouldn’t have gotten better without the treatments the doctors were doing,” said Heinbuch, who said she believes the techniques she used and the positive energy helped add to the healing.

The other part of the story—it’s taken the pair a decade to accept and understand it—is what he thought waking up from his coma.

“When he woke up, he knew me, knew he loved me and would marry me and knew everything about me,” she added. “I was a stranger, but he had met me in another place, when he was still very ill and unconscious.”

It took Schwartz more than a year to fully recover, but he did, and is healthy today. The two were married and live happily together in Richmond, where she’s working on another book and a school she wants to create.

“I want to call it the International Center of Multidimensional Healing,” she said, “to pull in all sort of approaches. Reiki is one technique, but it can be combined with hypnosis, affirmative word choices, aromatherapy, neuro-linguistic programming. As a researcher, I want them all to be scientifically based and any success able to be replicated.”