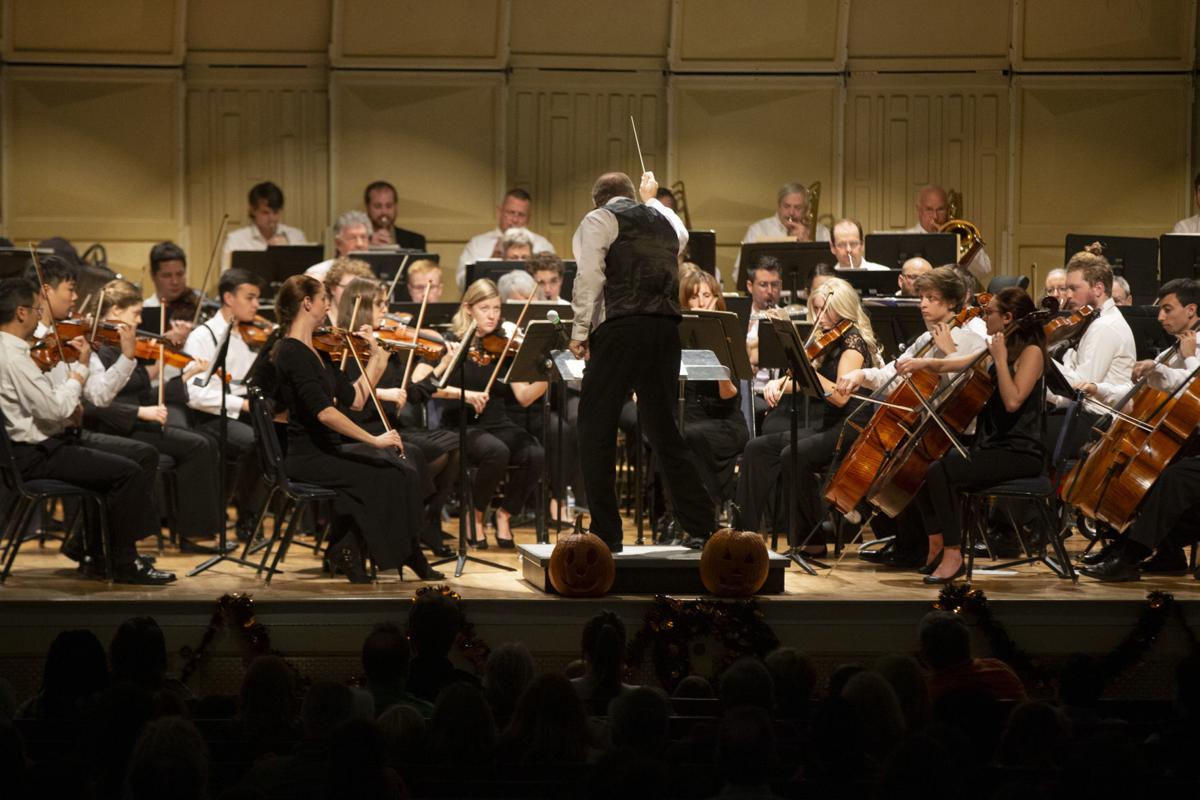 Kevin Bartram conducts the UMW Philharmonic Orchestra at a Halloween concert in 2018. 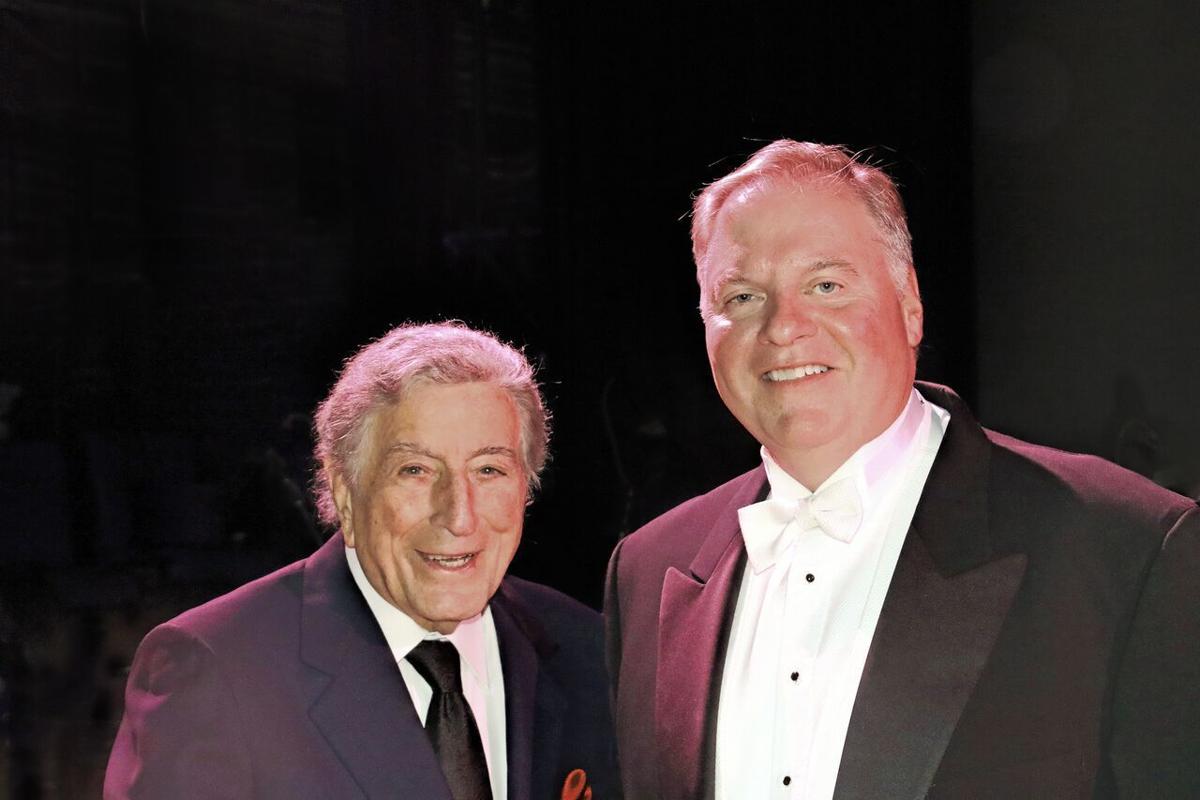 Kevin Bartram conducts the UMW Philharmonic Orchestra at a Halloween concert in 2018.

The University of Mary Washington will not renew its contract with Kevin Bartram, conductor of the UMW Philharmonic Orchestra, when it expires in June.

Bartram said he was given the news Oct. 28, the Monday following the Philharmonic’s sold-out concert with violinist Itzhak Perlman.

Bartram’s is an administrative faculty position renewable each June, at the end of the Virginia state fiscal year.

“All administrative faculty serve at the pleasure of the president,” Bartram said.

The Philharmonic is an 80-member orchestra made up of 30 UMW students and 50 community members. It will celebrate its 50th anniversary in 2020, and some of its original charter members are still performing.

Bartram has been conductor since 2002 and established the Celebrity Series, which brought renowned musicians such as Perlman, Paul Anka, José Carreras, Tony Bennett, René Fleming and Joshua Bell to perform with the orchestra.

Nonmusical celebrities such as Rick Steves, LeVar Burton and Henry Winkler have also appeared to narrate musical performances by the orchestra. Actor Dennis Quaid is scheduled to appear in March.

Celebrity guests are funded by the orchestra, which has an endowment and its own financial supporters.

“We generate our own finances,” Bartram said. “[UMW] does not finance any of the celebrities or any of the extra things we do.”

“We’re in great [financial] shape. We always have been,” he continued.

Bartram, who according to information compiled by the Richmond Times–Dispatch earned a salary of $88,519 in 2018–19, said leaving is not his choice.

“The university would have preferred me to not announce this until the end of the season, and I explained to the administration that the orchestra and I are family, and I couldn’t stand in front of them and lead the group through the rest of the year and not tell them the truth,” he said.

He said his understanding is the university wants to take the Philharmonic in “a different direction.”

Members of the orchestra, both students and community members, said that based on their conversations with administration, their understanding is the university would like to see more student involvement in the orchestra and fewer celebrities.

Lisa Bowling, UMW’s vice president of advancement and university relations, said the university is “committed to continuing its college-community orchestra and building upon the university’s long history of providing superb arts and cultural opportunities.

“UMW appreciates the strong collaborative relationship between members of the campus and the community,” she said. “The university looks forward to continuing this rich tradition.”

Bowling said the Celebrity Series will continue through this year but future programming decisions will be made by the new conductor, “including the guest conductor(s) that will be selected for the 2020–21 season.”

She added that “introducing students to and allowing them to learn from accomplished and critically acclaimed musicians seems well aligned [with UMW’s educational mission.]”

Bowling said UMW is grateful for the community’s support of the Philharmonic and will continue to “[welcome] the community as an active partner in its work and provide students with the experiences that allow them to grow as musicians and broadly educated people.

“UMW wants to ensure that students are afforded opportunities to succeed on various dimensions, including exposure to and participation in the arts,” she continued. “The university is committed to a thriving Philharmonic that provides these opportunities to our students, as well as opportunities for members of the community to both participate in and enjoy the many arts and cultural programs offered by the UMW.”