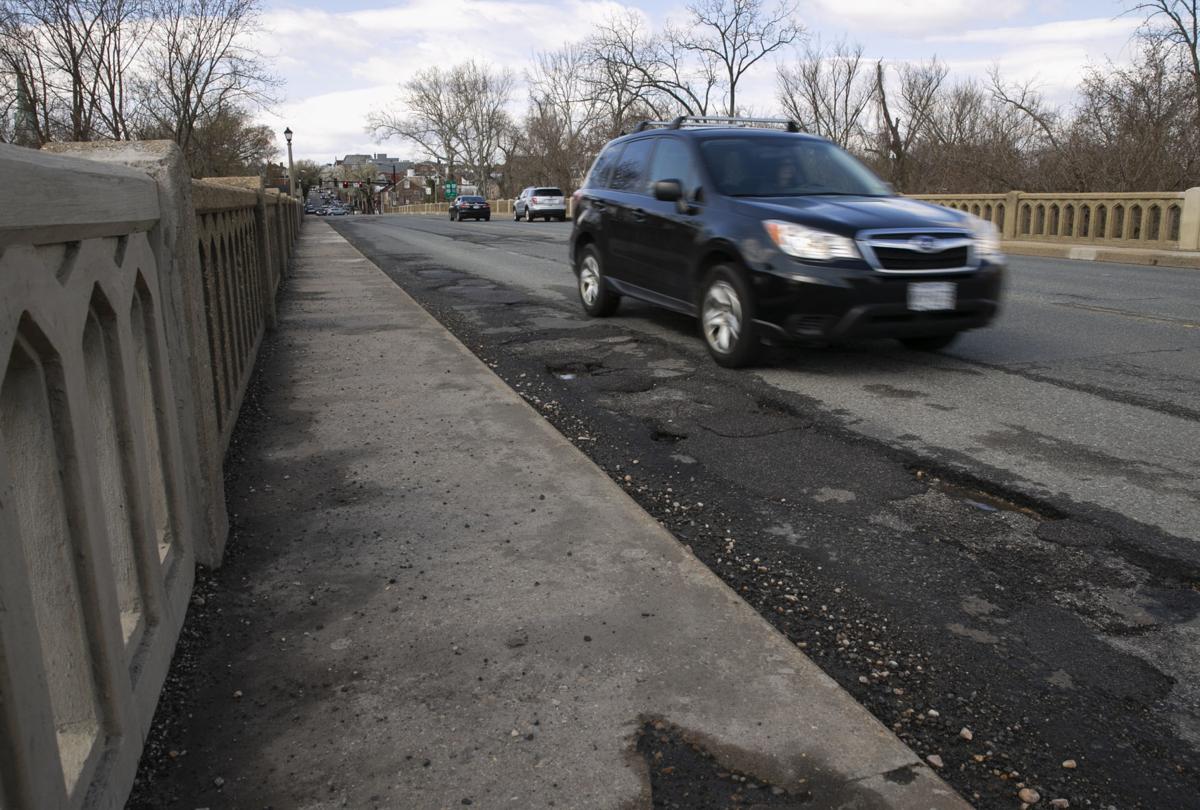 A record-breaking year of rain has taken a toll on the Chatham Bridge, which connects Fredericksburg and Stafford. 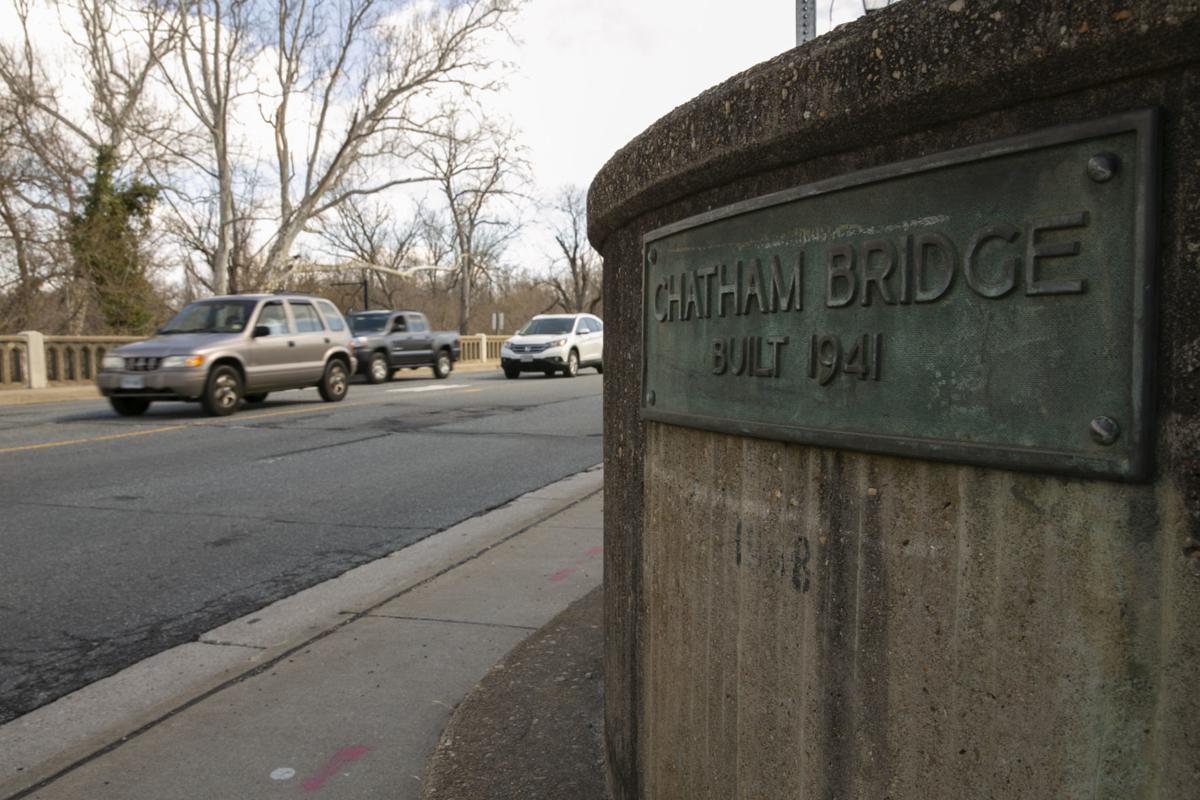 Weather damage to the Chatham Bridge has convinced VDOT to start replacing the span sooner.

A record-breaking year of rain has taken a toll on the Chatham Bridge, which connects Fredericksburg and Stafford.

Weather damage to the Chatham Bridge has convinced VDOT to start replacing the span sooner.

Mother Nature has spurred plans to start work on the Chatham Bridge as much as a year ahead of the original schedule.

While the 78-year-old structure is still safe, the heavy rainfall in the area in the past year caused the bridge deck to deteriorate faster than expected, local Virginia Department of Transportation spokeswoman Kelly Hannon said Tuesday. And that led to an acceleration of the project.

During 2018, record-setting rain hammered Mid-Atlantic states. In the Fredericksburg area, a record 57.54 inches of rain fell, according to the University of Mary Washington weather station.

The rain is the prime suspect for a range of infrastructure damages in the region and statewide in the past year, including sinkholes and roadways washing away.

The structurally deficient Chatham Bridge couldn’t weather the barrage. Even regular pothole patching has failed to prevent crossing the bridge from becoming a consistently rough ride.

When given an estimated cost of about $2 million to keep the pavement in driveable shape until the bridge work could begin, VDOT officials looked for a way to get started sooner, Hannon said.

As a result, work on the project could start in the latter half of 2020 and wrap up in early 2022. The completion originally was expected to come at the end of 2022.

The project will take about 16 months, during which time the bridge will remain closed. A detour, which remains the same as originally planned, will be in place during that time.

The primary detour route will include the Blue & Gray Parkway. The exit ramp from the parkway to Dixon Street will be widened to help traffic flow during the project.

The ramp work will be done prior to the bridge work, possibly this summer.

The bridge project will involve the complete replacement of the top portion of the span, which stands atop the concrete piers. The travel lanes will be slightly widened and a shared-use path will be added to the bridge, with a concrete barrier separating it from the road. A small “scenic overlook” bump-out area also will be added to the middle of the bridge.

Another portion of the project calls for eliminating left turns from River Road to State Route 3 on the Stafford County side of the bridge.

VDOT hired a consultant to handle the design for the bridge work, which will help speed up the project, while also adding slightly to the cost of the now $22 million project, according to project coordinator Byrd Holloway.

He said VDOT also is accelerating the right-of-way process for moving utilities. The utilities run along the underside of the bridge now. All of those utilities, except the bridge lamp lines, will be run through bored holes beneath the river.

Hannon said VDOT will continue to inspect the bridge and update the public as more details of the schedule emerge, including the typical meeting update prior to work beginning.