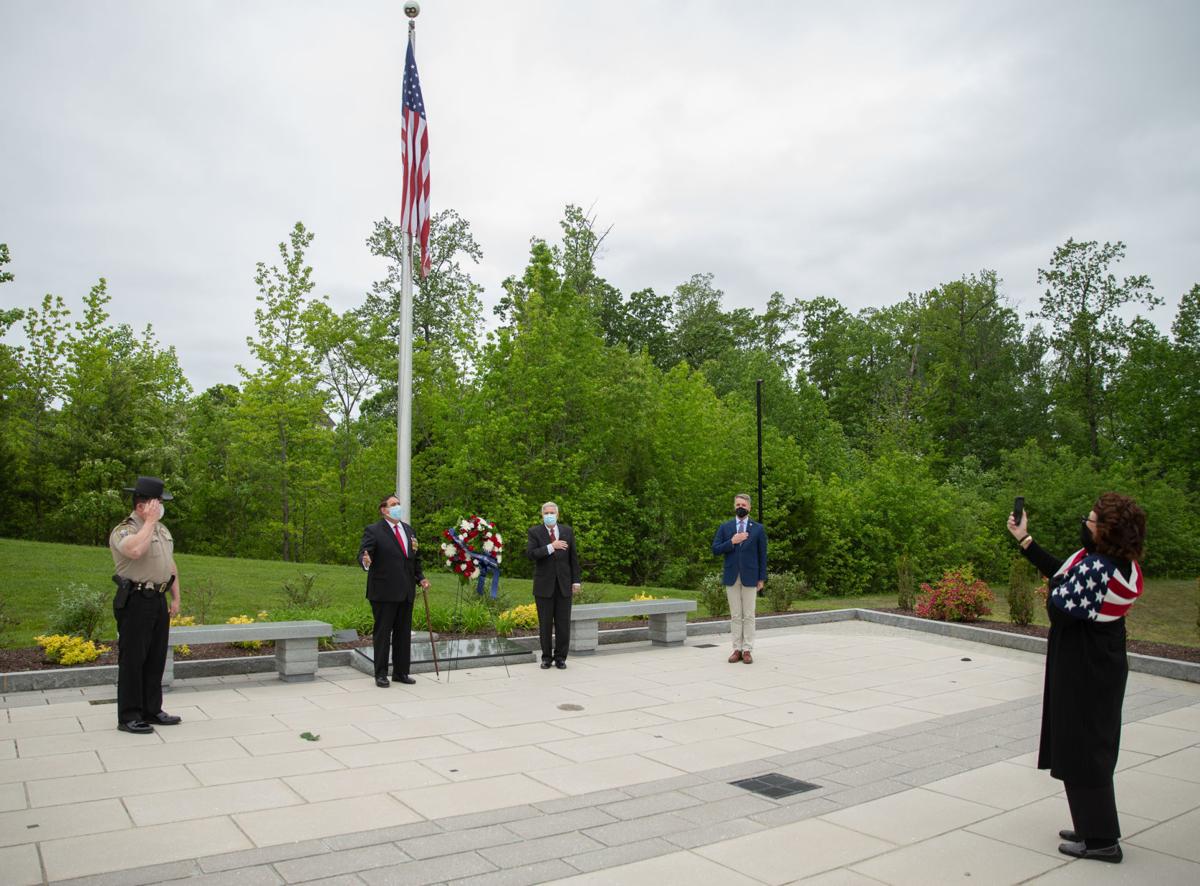 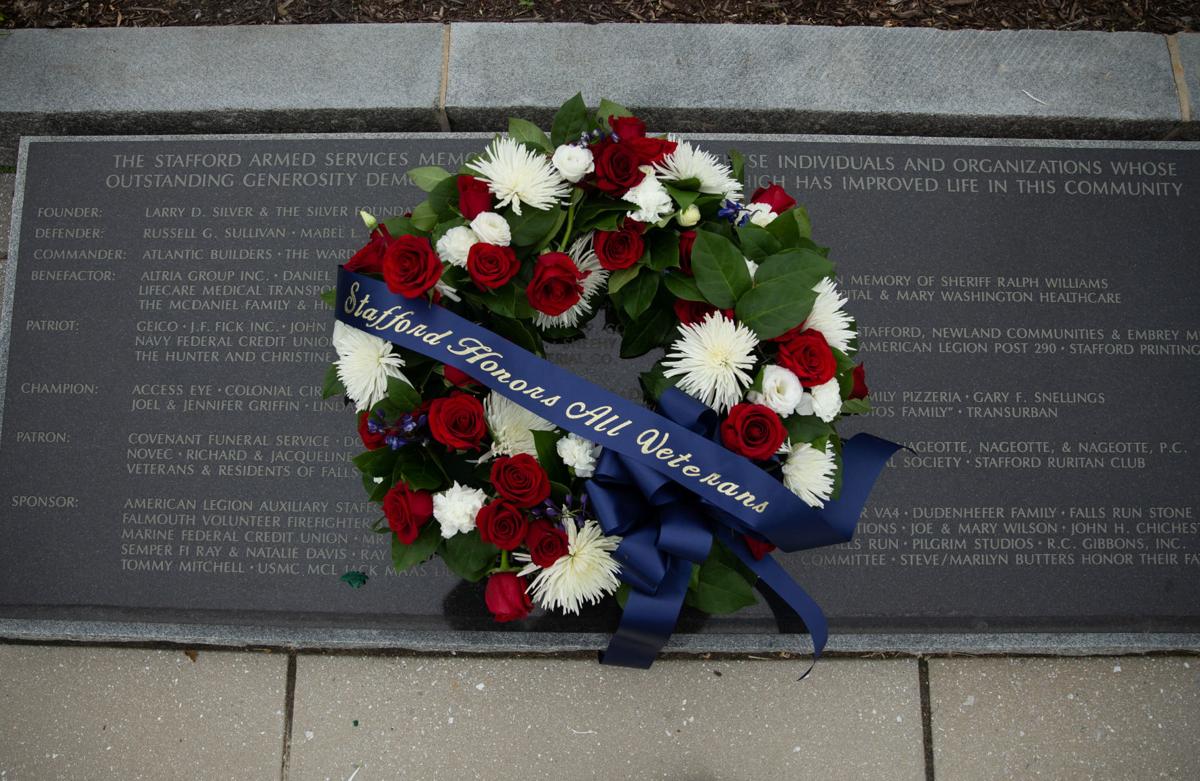 “Today is an opportunity for us to honor those that have given all in service to their nation,” said Wittman. “We are blessed to have people that are willing to put themselves into harm’s way, to fight for our principles, to fight for the ideas that this nation was built upon and that is, the freedom of liberties that we enjoy each and every day.”

Following Wittman’s remarks, Daniel Cortez, chairman of the National Vet Court Alliance Inc., and Daniel Chichester, former Stafford County Commonwealth’s Attorney, laid a wreath at the base of the American flag at the memorial site.

Memorial Day is Monday. The wreath-laying ceremony, which was not announced to the general public, was scheduled for Wednesday after the cancellation of Stafford’s plans for a Memorial Day ceremony because of concerns about COVID-19.