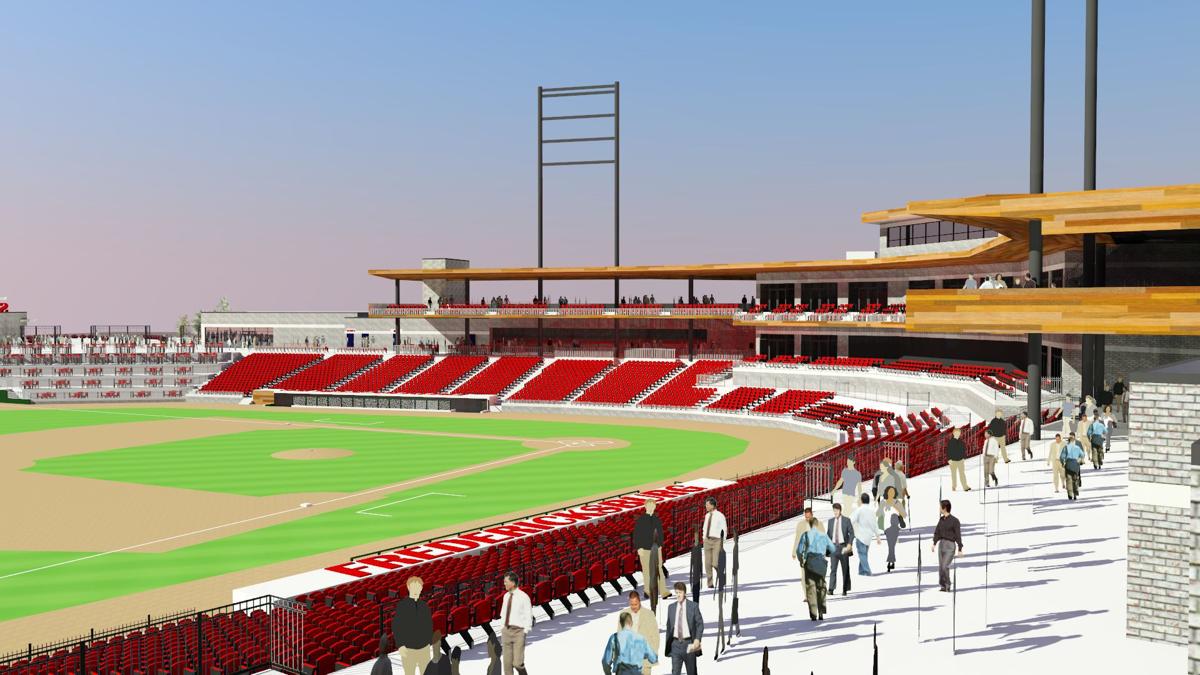 A rendering of the 5,000-seat baseball stadium planned in Fredericksburg. The team says work will start in early July. 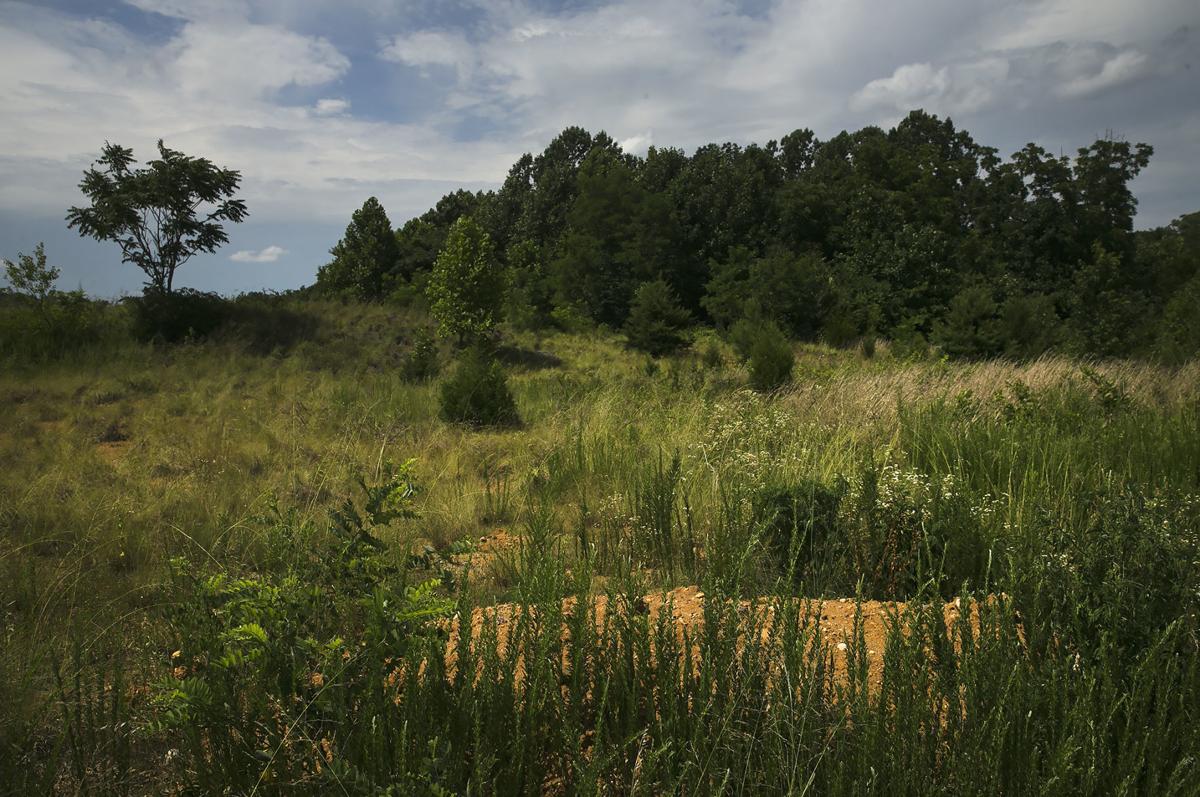 The baseball stadium site is still a vacant field, but work is set to start soon.

A rendering of the 5,000-seat baseball stadium planned in Fredericksburg. The team says work will start in early July.

The baseball stadium site is still a vacant field, but work is set to start soon.

Although it appears no shovels have turned dirt since the February groundbreaking for Fredericksburg’s new minor league baseball stadium, both team and city officials say the project is still on track for an April 2020 grand opening.

The $35 million stadium will be home of the Washington Nationals’ Single-A affiliate, which is moving from Woodbridge. It will be built near the Fredericksburg Expo and Convention Center at Celebrate Virginia.

Team officials are confident the work will be done in time for the start of next season.

“Site work will begin after July 4,” said Seth Silber, part-owner and treasurer of the Fredericksburg Baseball team. “This is early grading, getting the site on grade, [then] do the concrete and then things will get structural.

“We’re 100 percent certain we’re going to open on time,” he added. “Our project manager has built 15 ballparks and based on his experience, we’re quite confident. We’re a 100 percent go.”

Silber anticipates an April 23, 2020, opening day for the stadium, which will seat 5,000 fans and will feature several private suites, an exclusive Club Level and restaurants.

In addition to baseball, other activities anticipated at the stadium include concerts, sporting events—such as soccer and lacrosse—a water park, an ice rink and sleepover and jamboree opportunities for those in Scouting.

The City of Fredericksburg has agreed to pay the club $1.05 million a year for 30 years to lease the stadium for concerts and other events for 183 days of the year. The city expects to recoup the money through revenue from the events it hosts and taxes generated by the stadium.

Silber said since his family announced it was relocating the Potomac Nationals from Woodbridge to the city, the club has received more than 2,400 responses from fans offering ideas for a team name, team colors, mascots, and other suggestions. According to a recent Fredericksburg Baseball news release, “The team plans to unveil the team name and logo to its fans early this fall at a public event.”

Fredericksburg Baseball will also open a downtown store at 601 Caroline St. The store will sell team merchandise and will display seating maps, as well as a model of the new stadium. In addition to browsing team memorabilia, prospective ticket holders can also try out sample stadium seats at the new store, Silber said.