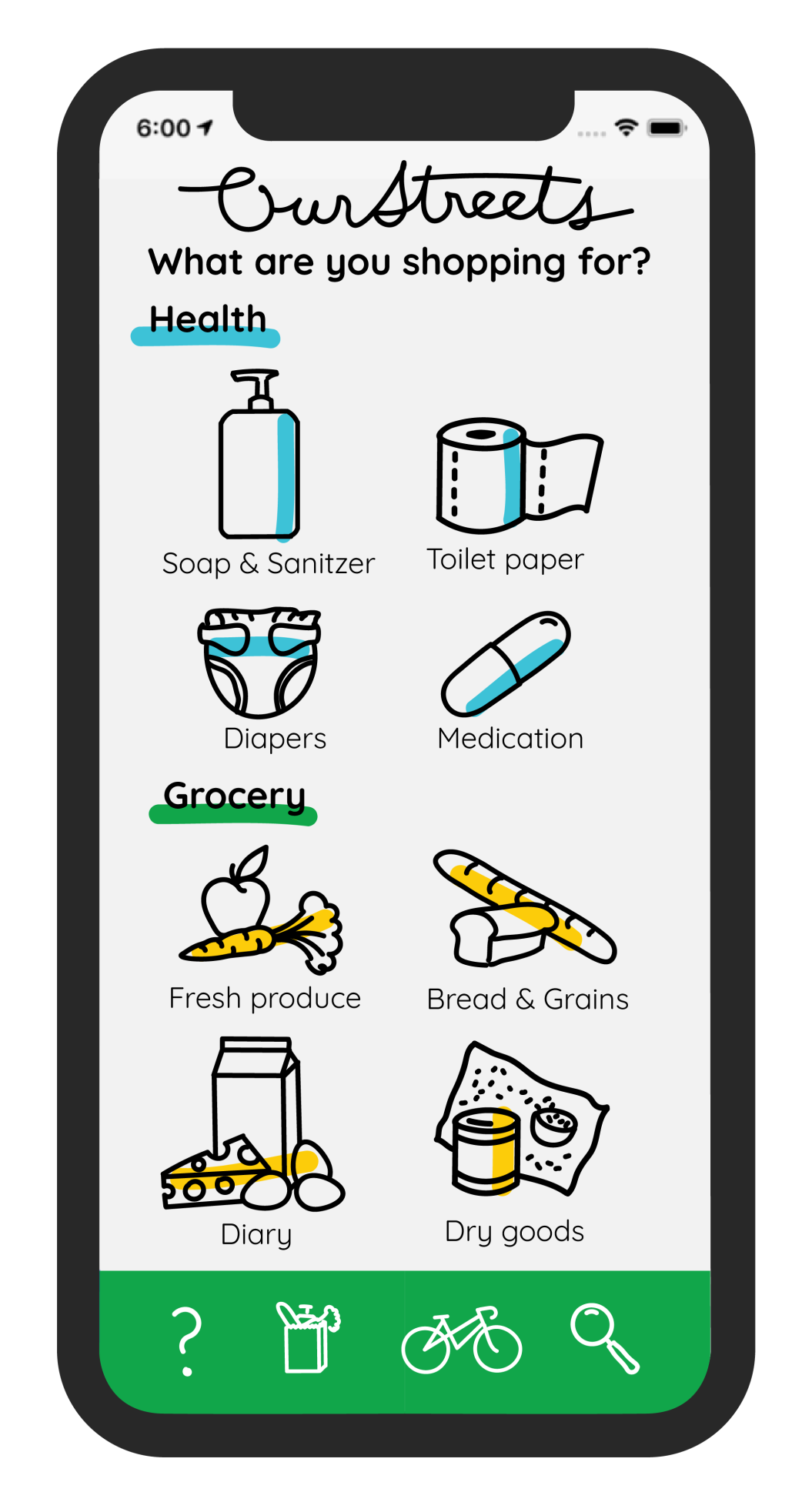 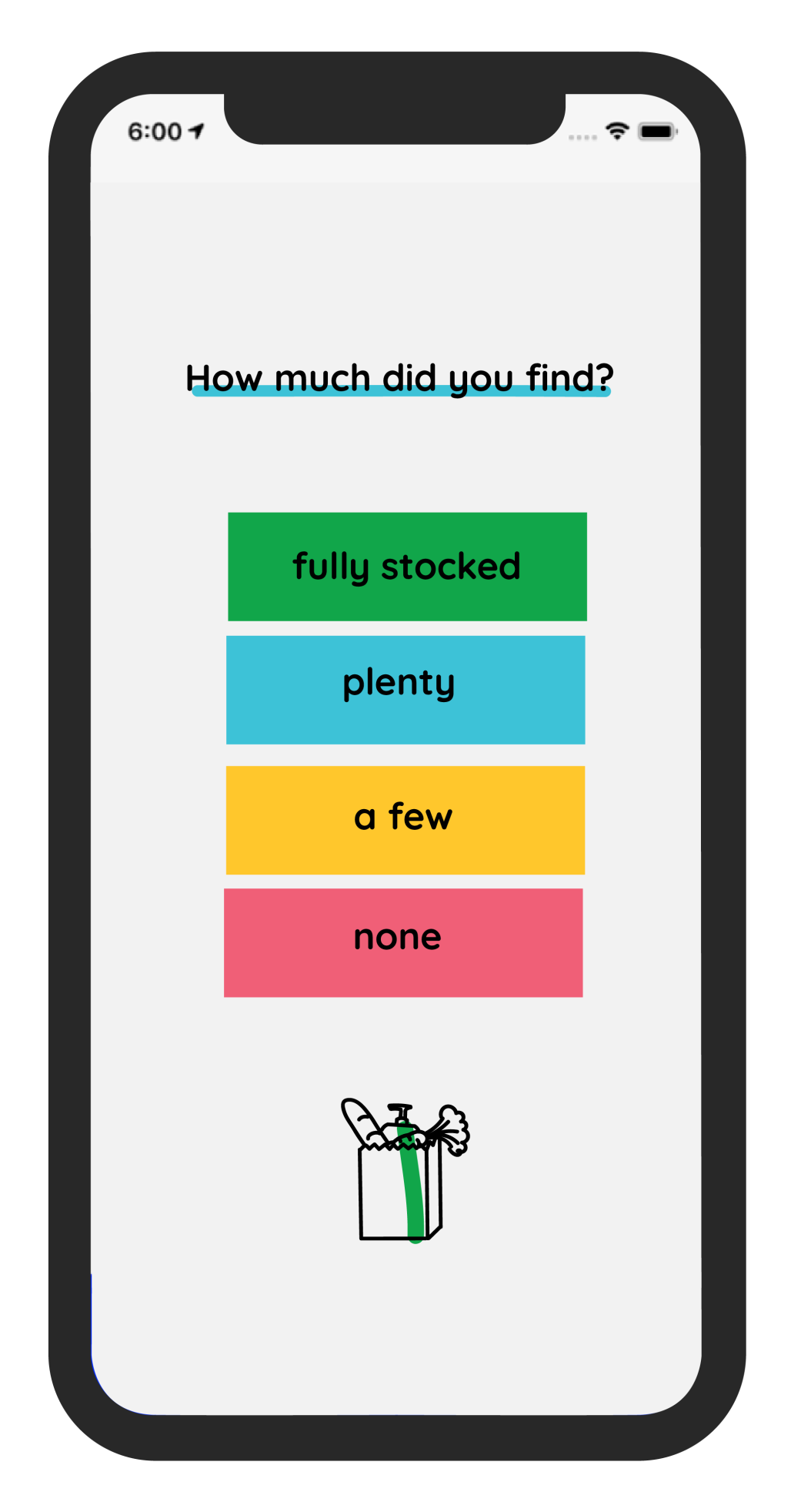 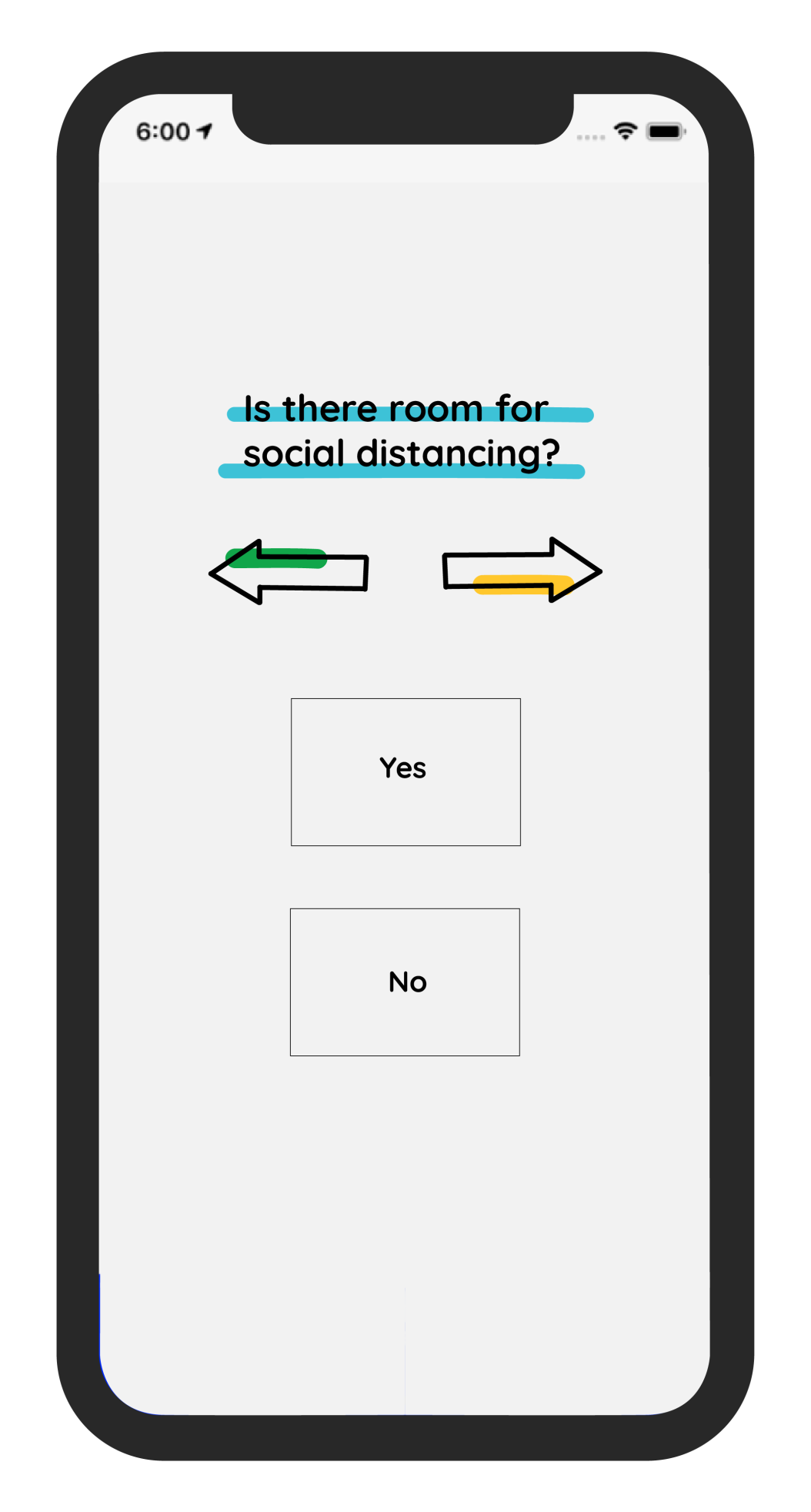 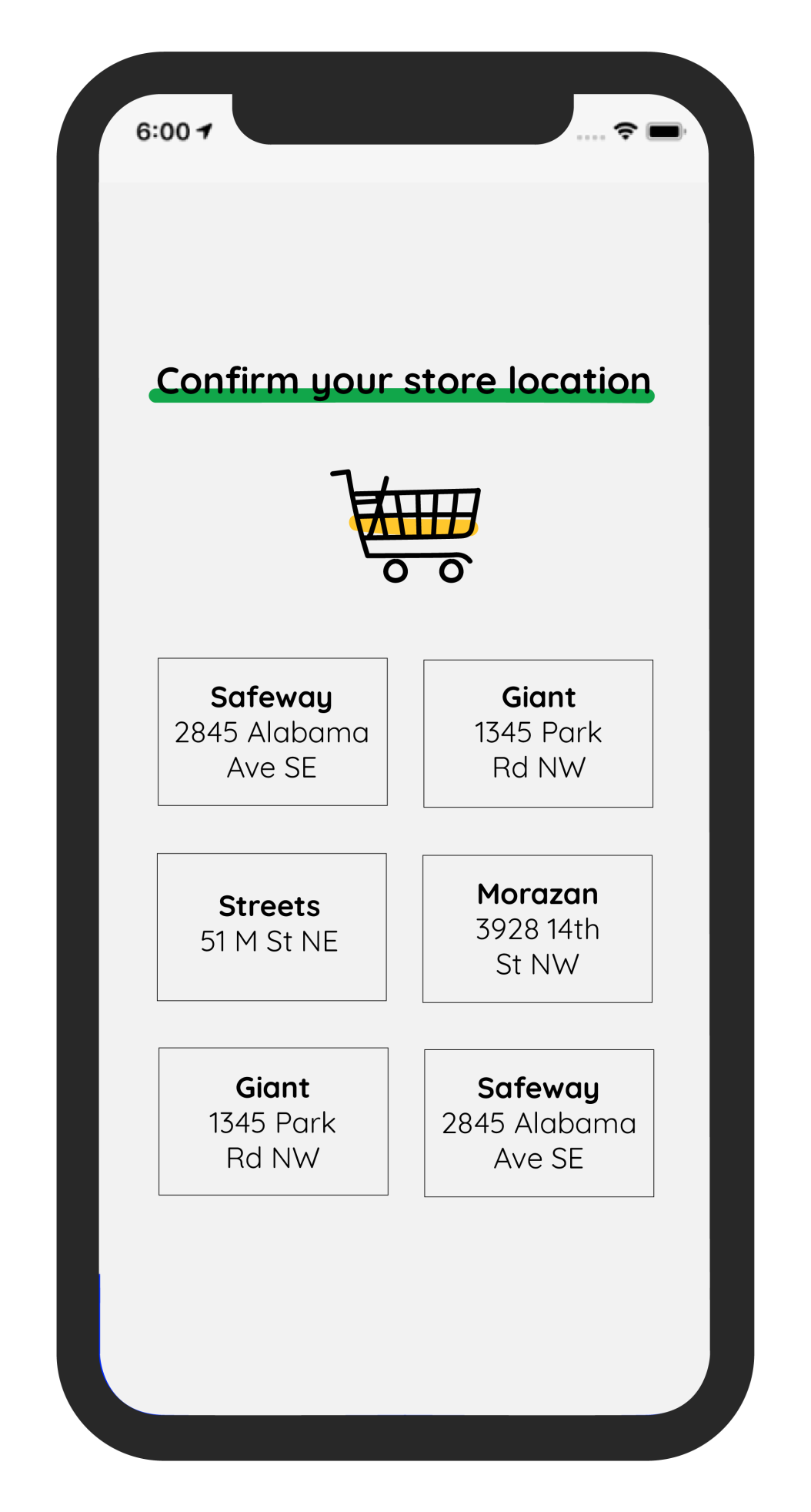 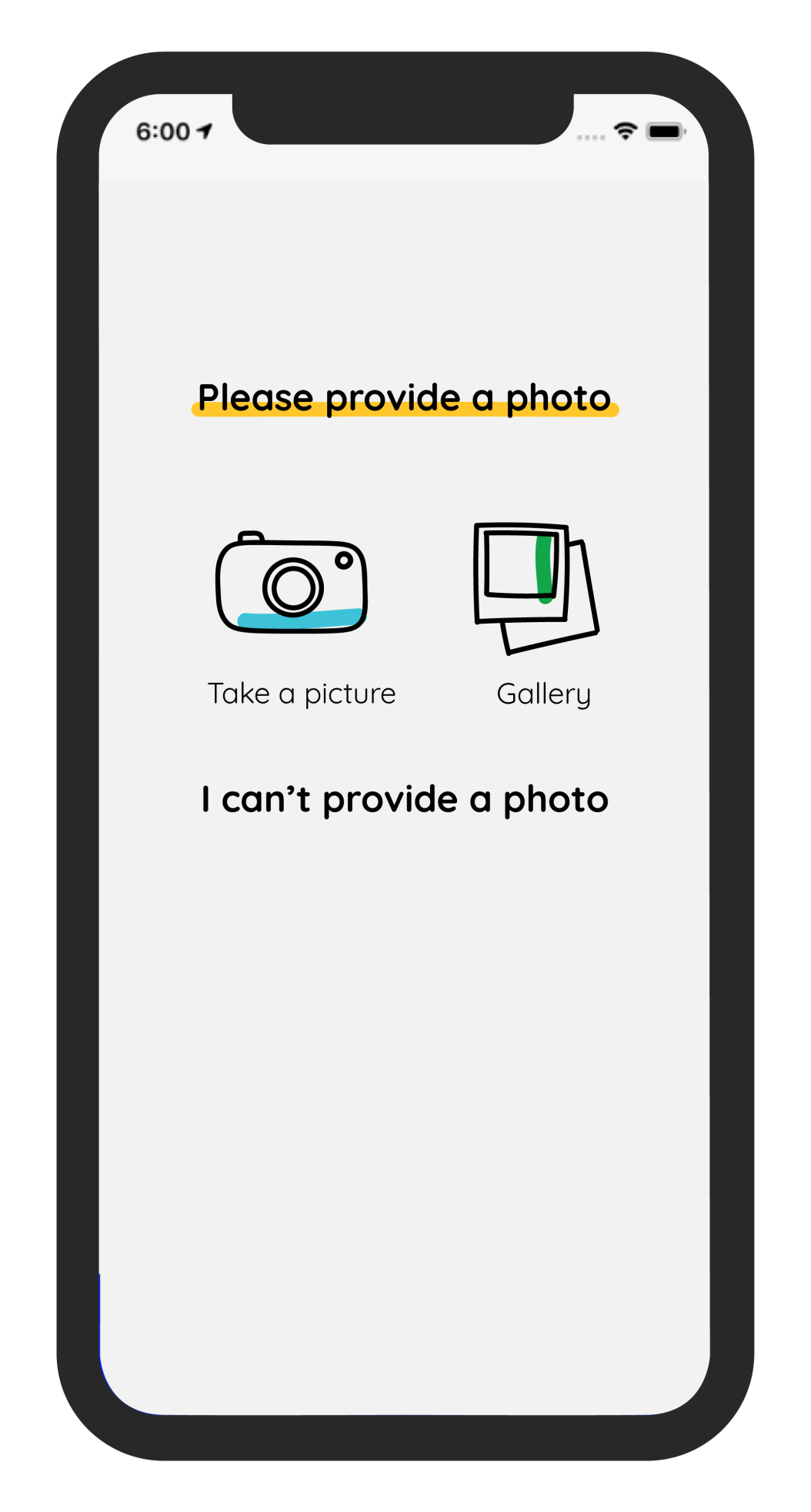 If your neighborhood grocery store is out of diapers, fresh produce and toilet paper, don’t worry, there’s an app for that.

Following the outbreak of the coronavirus pandemic, a Washington, D.C., entrepreneur and his team added functionality to their existing OurStreets smartphone app to help consumers across the nation find those items.

The free program gives users the power to track, report and find essential home supplies—such as hand sanitizers, toilet paper, diapers and fresh produce—that are now in demand as a result of the COVID-19 outbreak.

OurStreets CEO Mark Sussman, and his co-partner Daniel Schep, originally launched the OurStreets app in January. More than 5,000 pedestrians, cyclists and other road users in and around Washington, D.C., downloaded it to report dangerous driver behavior, bad roads, or poorly parked e-scooters, by simply selecting from a menu of pre-loaded icons to report an incident.

Since the app’s launch, it has gained thousands of additional users, plus over 30 advocacy partners across the U.S., including the League of American Bicyclists. In addition to the nation’s capital, the app is being used in Pittsburgh, Cleveland and Kansas City, Mo.

With the home supplies add-on, the app’s creators hopes it will help make shopping trips smarter and shorter as they head out from their homes. More importantly, Sussman said shorter trips will also help prevent the spread of COVID-19.

“We don’t want people going to a store to find nothing, contracting the virus, or risking others,” said Sussman.

Sussman said the app is simple to use, but it does require public input to make it successful.

The mobile app is a community-driven, crowdsourced data platform, similar to the popular navigation app Waze and the business directory service Yelp.

“You can’t just take the information, you have to contribute,” Sussman said.

Sussman said the process of uploading data to the app takes about 10 seconds to complete.

“If you find toilet paper—or not—you update the app,” said Sussman. “You take a photo and indicate the quantity … indicate if it’s safe to shop, including good social distancing, or not.”

The phone’s GPS pinpoints the users’ precise location. That information is captured, along with information submitted by other users who input available quantities if items, photographs, and locations of goods and services, to achieve a cumulative result for others to use.

The app is not only a tool for shoppers, but retailers can contribute to the database as well, by updating their own stock levels to share with the community. Sussman said work is underway to allow retailers to integrate their existing inventory into the app in greater detail to share with users on the platform.

“For now, we’re just asking retailers to spread the word, if they are able,” Sussman said. “In the coming weeks, we’ll be working with retailers to connect to their inventory data.”

Sussman said after downloading the OurStreets app, users should enable push notifications and start using it when they head out to shop for sought-after items

“We’re asking the public to use it as a common tool,” said Sussman.