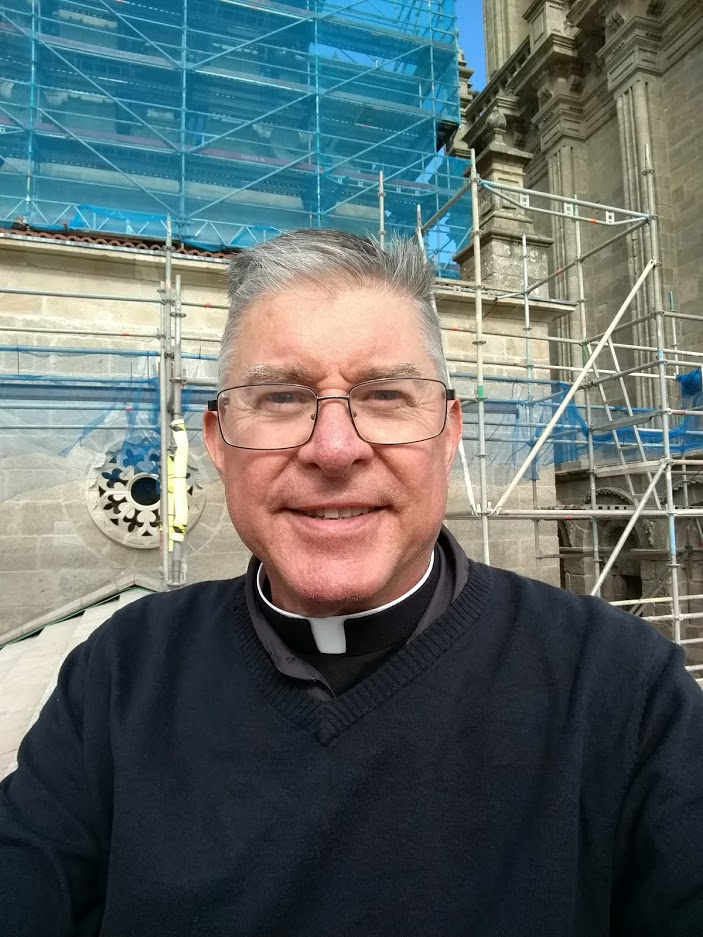 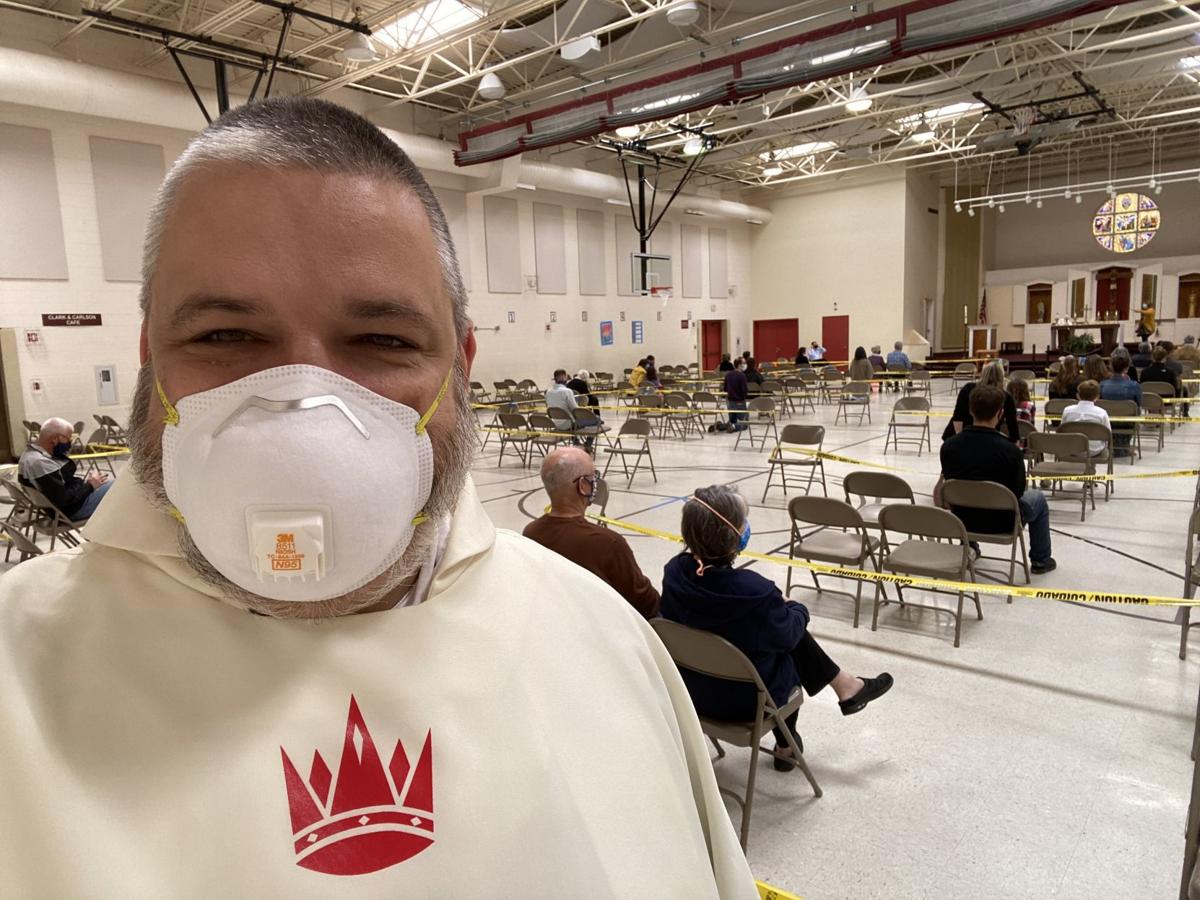 Churches in the Fredericksburg area that have reopened say they are happy with the initial response, but the doors to most places of worship in the region are still closed as parishioners and clergy remain leery of COVID-19’s consequences.

Phase I of Gov. Ralph Northam’s reopening—which began May 15—expanded the capacity of churches, synagogues and mosques from 10 people to up to 50 percent capacity. The expansion also came with numerous safety precautions that churches must comply with to accommodate those who chose to attend.

Some of those precautions include controlled access and exit points, complete sanitation and disinfecting of interior spaces and surfaces between services, social distancing arrangements, face masks for all attendees, and hand-sanitizing stations strategically located within sanctuaries.

The Free Lance–Star contacted more than 50 churches across the region, representing a cross-section of faiths. Of those who responded, 12 said they had reopened or plan to reopen soon, while 24 said they were still offering services online.

Even with all of those restrictions, hundreds flocked to places of worship last weekend following weeks of stay-at-home isolation.

It was the first time in two months that Catholics in the region were able to receive Holy Communion.

“As a priest, we exist to serve our Lord and to serve his people, and to be able to do that a little more directly, but safely, was a true joy,” said the Rev. John Mosimann, pastor of St. Mary’s. “There were many people shedding tears of joy to be able to receive Holy Communion.”

The Catholic Diocese of Arlington opened the doors of its six Fredericksburg area churches, while churches in the diocese closer to Washington remained closed.

Those who came to Mass at the academy had to preregister online for assigned seating. Boxed areas were taped off for families to remain seated together, while those attending on their own had separate boxed-in areas to themselves to maintain adequate social distancing between all attendees.

Mosimann said he found the socially distanced churchgoers respectful in complying with all of the prescribed personal safety protocols.

“It’s unlike how they’ve ever been to Mass before,” said Mosimann. “They’ve been grateful for the care that’s allowed them to come to Mass and be safely socially distanced from everyone else that was there.”

Between Masses, Mosimann had an outside contractor clean and sanitize the worship area.

“We had a lot of people express a desire to help, but we thought that was too important to leave to volunteers,” said Mosimann.

The Rev. Jeffrey Edmunds of St. Luke’s Anglican Church in southern Stafford County said he had become frustrated by the coronavirus-related shutdown of churches and was delighted to finally celebrate a communion service last Sunday. He said the extended shutdown was the only time his church had closed its doors during his tenure as pastor, with the exception of a blizzard several years ago.

“People appreciated the fact that it was a little awkward, but they were so pleased to be here,” said Edmunds.

Members of the small church taped off pews and had prearranged and marked seating areas to ensure social distancing was maintained during Sunday’s service. Face masks were mandatory, and other measures were put in place to ensure the safety of attendees.

Edmunds said Sunday services usually draw 40 attendees, but this past week, only five parishioners came through the doors.

“It’s been very modest, but I didn’t expect too many people,” said Edmunds. “I’m longing for normalcy again.”

Paolo Esposito, pastor of the Fredericksburg Seventh Day Adventist Church in Spotsylvania County, said although churches are now free to open their doors, his congregation isn’t quite ready to take the risks associated with COVID-19.

Esposito cited a May 19 incident in Houston in which a Catholic church closed its doors after five of its leaders tested positive for COVID-19, including two priests who celebrated in-person Mass.

“At the moment, it doesn’t seem to be a good payoff to run all the risks of reopening and put people’s lives at risk,” said Esposito.

Esposito said he’s allowing about four more weeks to prepare and sanitize the sanctuary and will reevaluate the COVID-19 situation at that time.

“There may be an increase in cases and if it doesn’t seem safe or prudent to open our church, we will not,” said Esposito, who leads about 1,250 congregants.

He said even when the church does reopen, he doesn’t expect everyone to return right away.

“Interestingly enough, some of those who are most at risk—some of our more mature population—they’re the ones who are the most eager to come back, and that’s been difficult for us because they’re the ones that we want to protect the most,” said Esposito.

The Phase I opening couldn’t have come at a better time for members of Spotsylvania’s Islamic Center of Fredericksburg, which celebrated the final days of Ramadan, the most sacred month of the year for Muslims. Samer Shalaby, chairman of the board of directors of the center, said the mosque reopened when Northam’s order took effect May 15.

“We wanted to at least give an opportunity during the last 10 days [of Ramadan], which are the holiest,” Shalaby said.

According to Shalaby, 200 to 250 congregants typically attend services at the mosque, but only about 40 arrived for the first prayer service on May 15, and 20 for the second.

Shalaby said Muslims traditionally pray shoulder-to-shoulder and ankles-to-ankles in rows at mosques, but to comply with the governor’s safety restrictions, social distancing markers were placed on the floor.