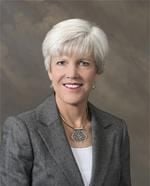 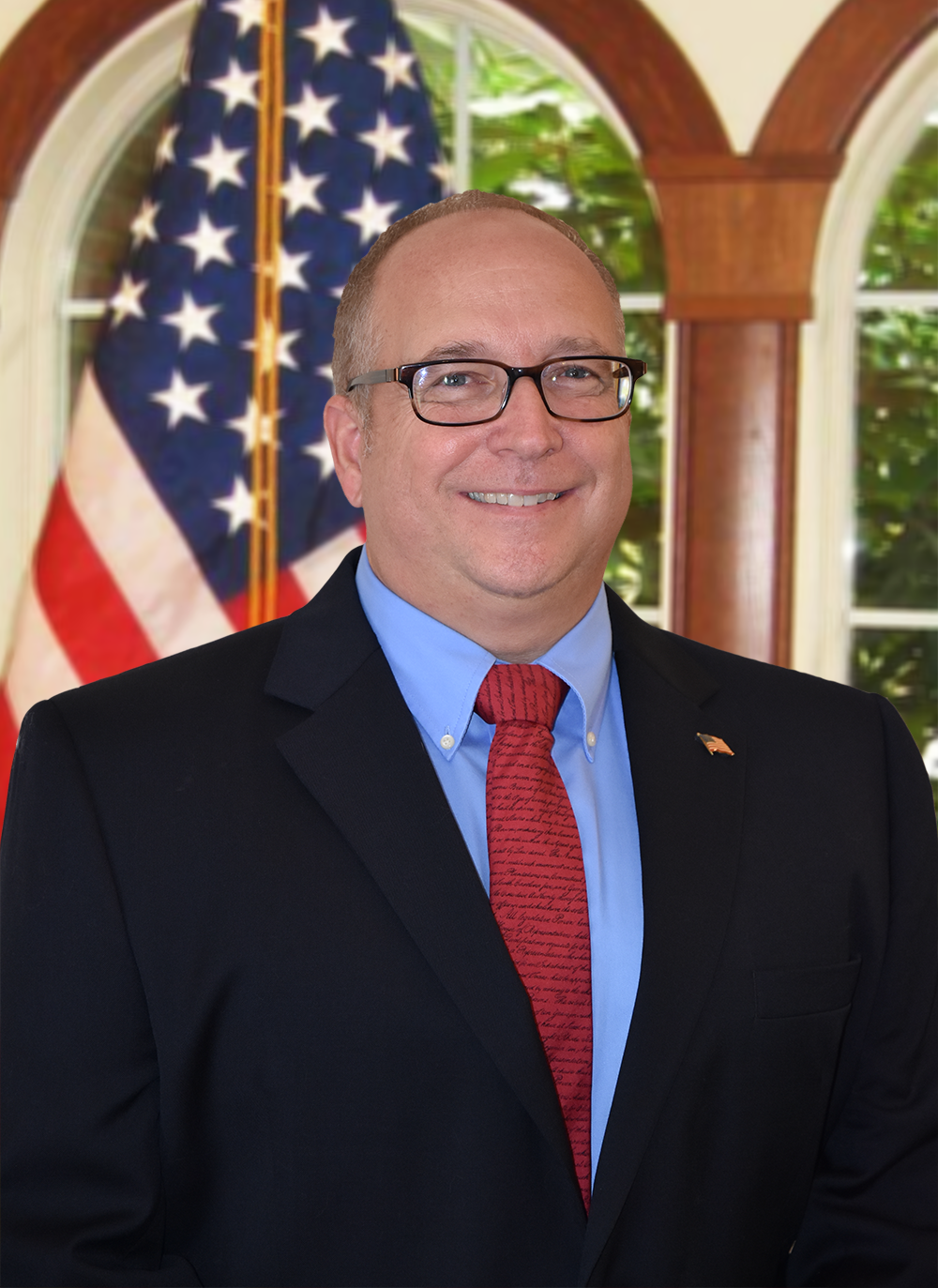 Falmouth Supervisor Meg Bohmke was elected by her peers on Monday night as chairwoman of the Stafford County Board of Supervisors.

“It’s not an easy job,” said Bohmke. “We’ve got to keep our eye on the ball because we’re a fast moving county with lots of growth.”

Bohmke, who had previously served as both chairwoman and vice chairwoman of the board, was first elected as a county supervisor in November 2013.

“The biggest thing is our budget,” said Bohmke. “We also have a transportation bond to work, a different general assembly, there are also going to be some changes, primarily in raises for our public safety officials and our capital improvement projects.”

Also during Monday’s meeting, Supervisor Tom Coen was elected as vice chairman of the board. Coen has represented the George Washington District since November 2018.

Both Bohmke and Coen won their positions Tuesday evening on 6–1 votes. Supervisor Mark Dudenhefer voted no to both nominees.

Tuesday’s meeting was also the first for new supervisors Crystal Vanuch of the Rock Hill District and Tinesha Allen of the Grif-fis-Widewater District.

suspect Mr. Snellings has become tired and ready to move on, otherwise he should still be the chairman.