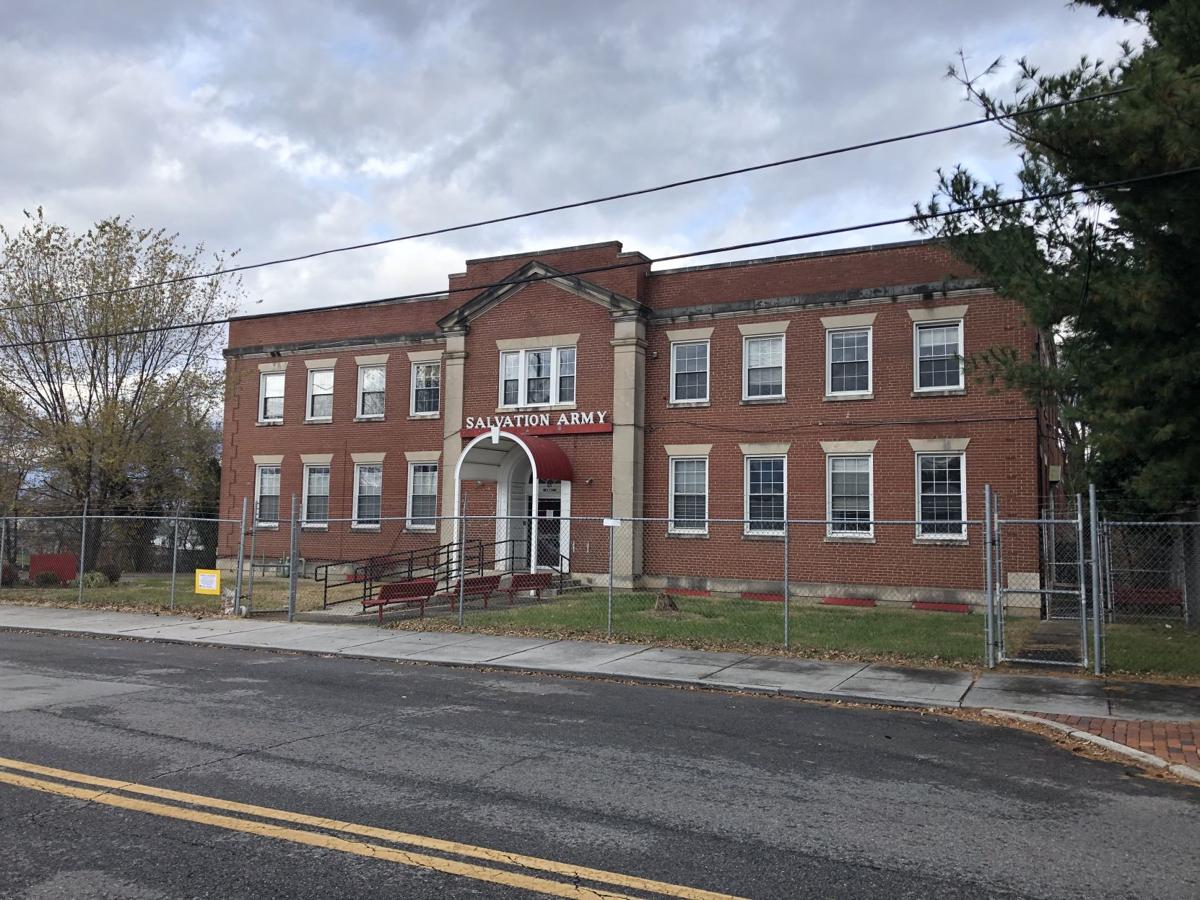 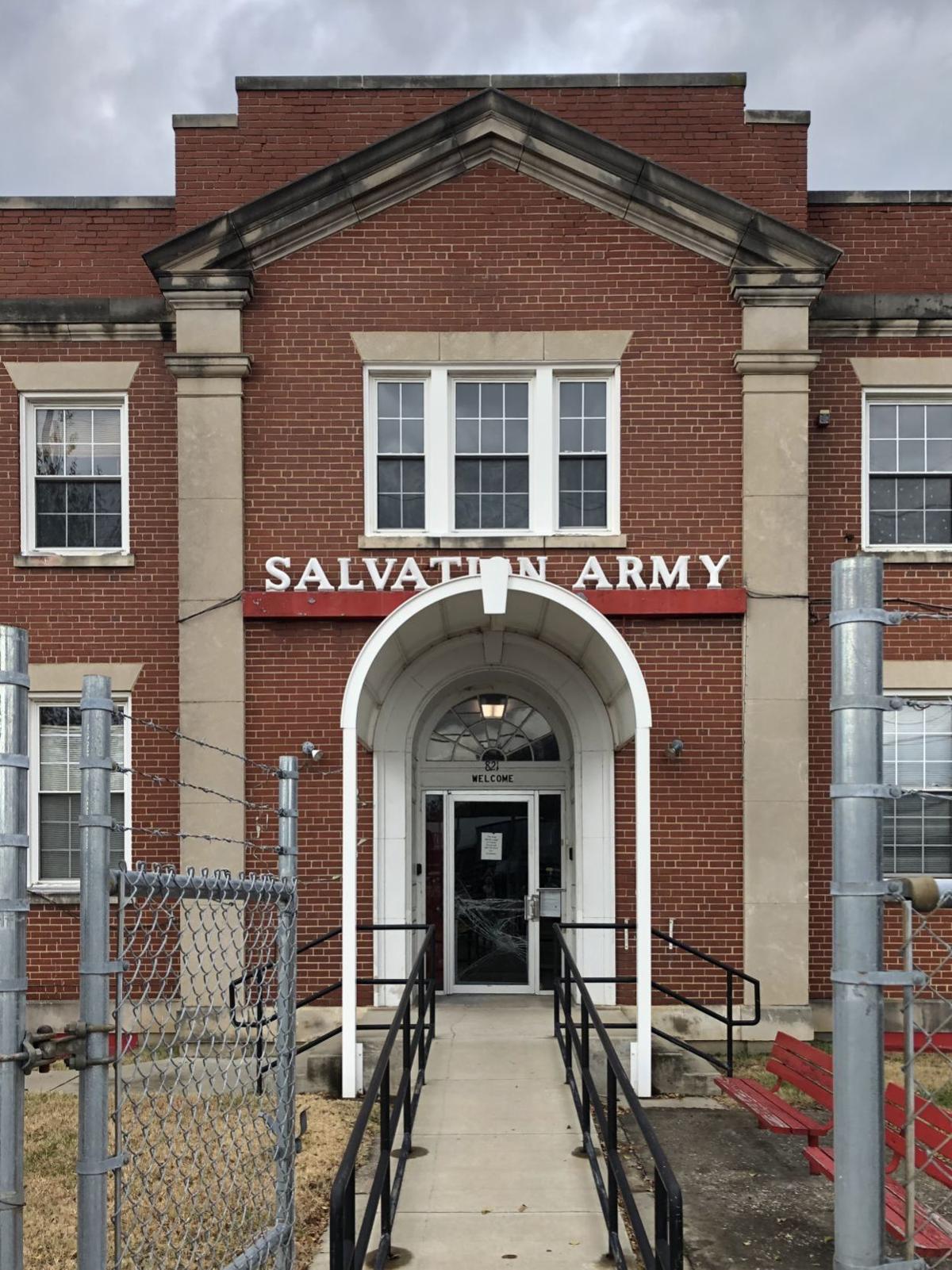 The Salvation Army closed its shelter on Salem Avenue in 2018 because of decreased demand. The building, which was at one time slated for demolition, is being redeveloped.

The Salvation Army closed its shelter on Salem Avenue in 2018 because of decreased demand. The building, which was at one time slated for demolition, is being redeveloped.

The former Salvation Army Citadel in Roanoke’s West End neighborhood has been added to the Virginia Landmarks Register.

The Virginia Board of Historic Resources approved the listing Thursday for the building that enabled the Salvation Army to fulfill its mission to improve people’s lives through social services and outreach in the Roanoke Valley.

The structure on Salem Avenue was built in 1941, and the Salvation Army operated a homeless shelter for men on site until 2018.

The shelter shuttered in the spring of 2018 after nearly 40 years in operation due to declining demand.

The Salvation Army had considered demolishing the building, but it was purchased in 2019, and Roanoke developer John Garland is turning it into apartments and commercial space.

The Board of Historic Resources approved 12 other sites on Thursday, including the Brown-Swisher Barn in Rockbridge County.

The structure has the features of a bank barn, a style that German settlers brought to the Shenandoah Valley. A barn builder assembled the pegged mortise-and-tenon, timber-frame structure around 1918, during a nationwide agricultural boom in farm values sparked by World War I.

The board also approved the T.C. Walker School in Bath County. Constructed between 1929 and 1930, the school is one of two county schools built with support from the Julius Rosenwald Fund, which worked to establish schools for black children in the rural South. The county closed the two-classroom school in 1965, when Bath County integrated its public schools.

Also listed is Carnegie Hall at the University of Lynchburg. Erected in 1909, it’s the second-oldest building at the university. It was used to house a men’s dormitory and dining room to help the college create separate spaces for men and women in a co-educational setting, a controversial notion at that time.

The listing does not set restrictions on what owners do with a property. The designation gives owners the opportunity to pursue historic rehabilitation tax credit improvements for a building.

A former Salvation Army shelter is headed for redevelopment into apartments and commercial space.