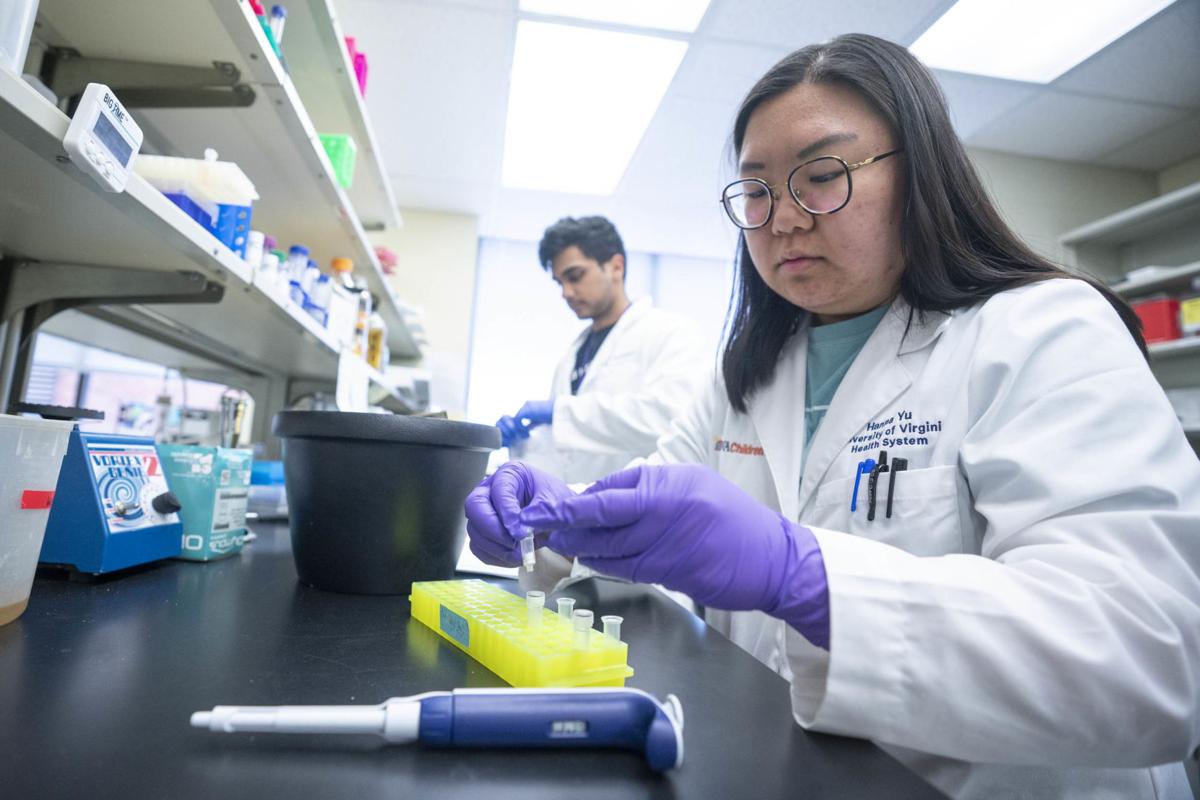 Lab technicians Hanna Yu (foreground) and Vignesh Rajasekaran work in Dr. Steven L. Zeichner’s lab, researching a possible vaccine for COVID-19. Zeichner’s review of clinical data on the virus and children indicates the need for kids to use social distancing, as well as adults. 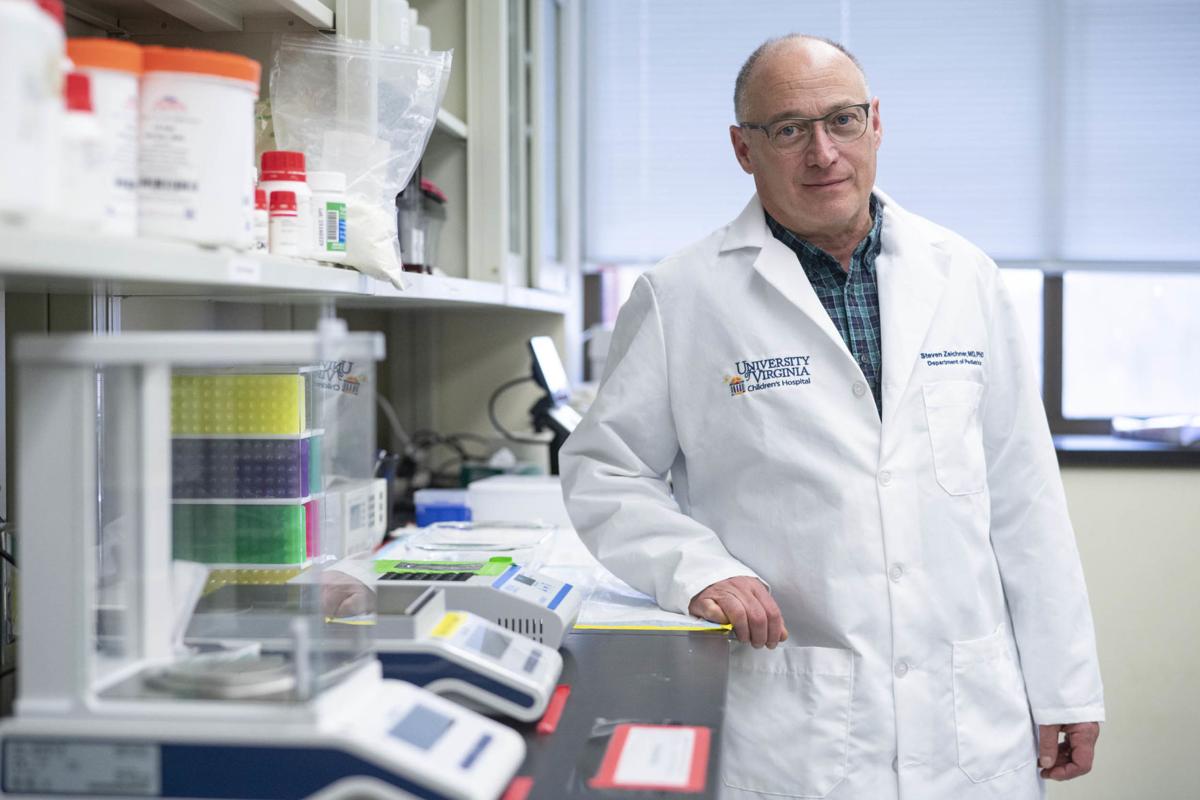 Lab technicians Hanna Yu (foreground) and Vignesh Rajasekaran work in Dr. Steven L. Zeichner’s lab, researching a possible vaccine for COVID-19. Zeichner’s review of clinical data on the virus and children indicates the need for kids to use social distancing, as well as adults.

Children should practice social distancing techniques along with adults because most kids who contract COVID-19 have either mild or no symptoms and may spread the virus to older, at-risk relatives, according to a University of Virginia pediatrician and researcher.

Dr. Steven L. Zeichner, head of the UVa Health System’s pediatric infectious diseases division, joined Dr. Andrea T. Cruz, of the Baylor College of Medicine, to review case studies of children across the world who tested positive for the disease caused by the novel coronavirus.

The case studies, which documented several thousand international cases, including from China and Norway, so far show that school-age children most often don’t display any symptoms or have mild symptoms, meaning they could unwittingly bring the virus home to others who are at risk.

Among children who had symptoms, only 5% had trouble breathing, which is much lower than in the infected adult population, and fewer became seriously ill with the disease, the studies showed.

“Practicing social distancing with children sort of goes against who we are,” Zeichner said. “If you go to a park with your child and another comes up to play, it’s natural to want to interact, but you have to be diligent about social distancing, even with children. You definitely don’t want to send your child to a big birthday party or to be in large groups.”

Zeichner and Cruz found that in 13% of confirmed cases, children had no symptoms of the virus infection. They said that means the number of children actually infected with the virus was probably much higher because others who were asymptomatic likely were never tested.

In children, the virus may mimic the common cold or other childhood ailments and may not be diagnosed as COVID-19.

“Children get colds all of the time, and most of the time we just write it off and we don’t think much about it,” Zeichner said. “But some of the kids who just seem to have a cold could have the virus.”

Limiting social interactions between children could help curb the spread of the virus.

“If you have children playing together, even if the adults are social distancing, you could have the virus being spread around,” he said. “If one child has the virus, even if there are no symptoms, the virus can be transmitted to other children who may also be asymptomatic. Then those children go home and spread the virus to their parents and their parents spread it to grandparents. Meanwhile, the siblings receive it and spread it to other children who take it home.”

While most healthy children suffer only mild symptoms, that’s not true of very young children and children with lung problems or immune issues, Zeichner said. For them, the virus can be dangerous.

“That’s especially true for children less than a year old and babies because their immune systems are still maturing,” Zeichner said. “Children older than 1 who are infected showed very minimal or even non-apparent symptoms.”

According to Zeichner’s and Cruz’s review, evidence indicates that young children may also shed the virus through bowel movements. That could be problematic in households where small children are being toilet trained and in daycare centers.

“It is important to practice all the social distancing, hygiene and other precautions being recommended by public health authorities to minimize transmission from children to others,” Zeichner said.

“The situation is serious. It’s easy to see things happen on TV and think it’s a world away, but one day it seems impossible to believe and the next day you’re in Milan and everyone around you is going to the hospital,” he said.

Zeichner is currently researching ways to create a vaccine in his UVa laboratory. He said many others across the country are doing similar work.

“The reality of research is that a great majority of what you do ends up not being important, but when you combine it with what others are doing, it can make a big difference,” he said. “We have a lot of people who have totally stopped what they were doing and started researching what we can do to respond to the virus. Everybody who has the capability is rethinking and reworking their efforts to resolve this.”