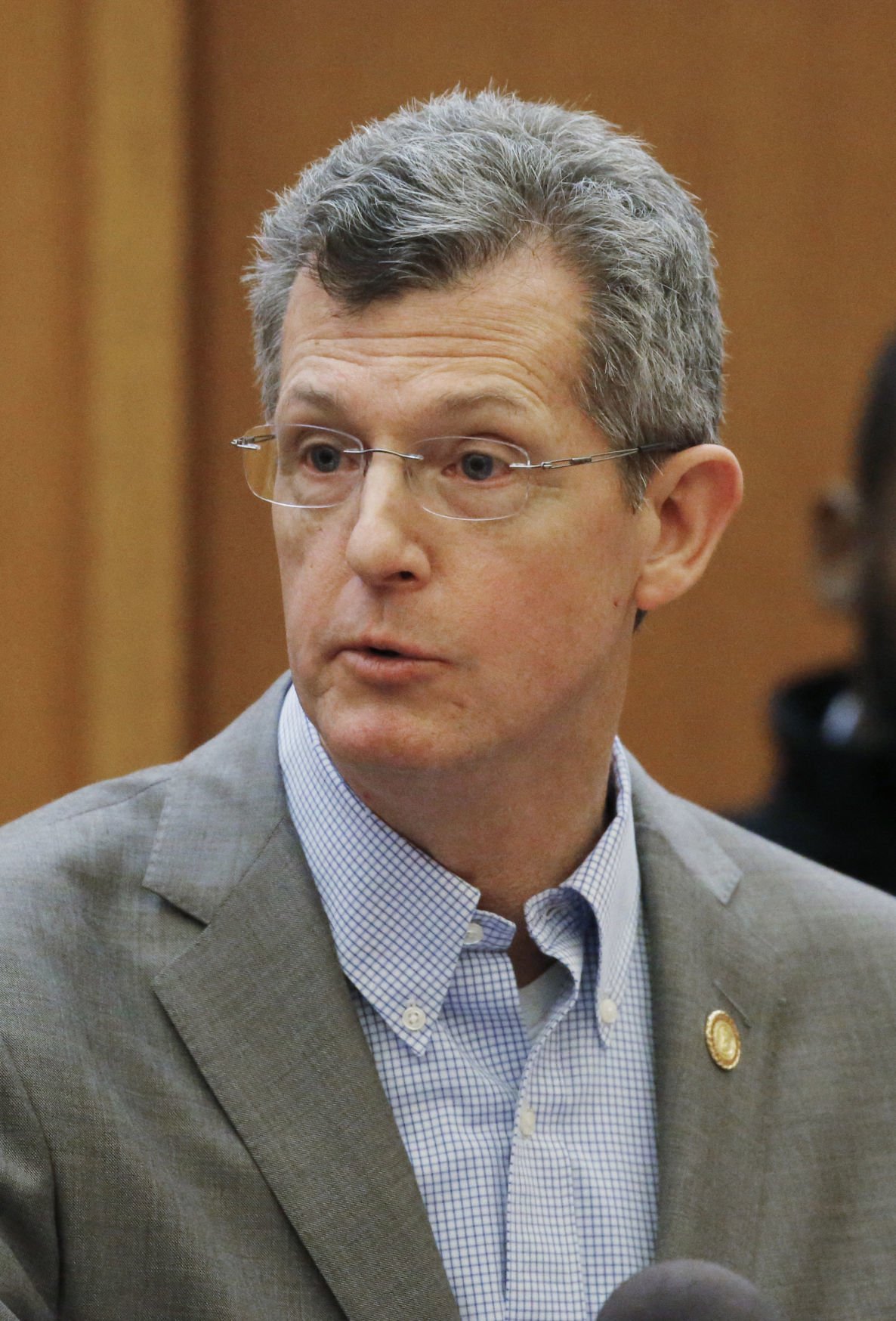 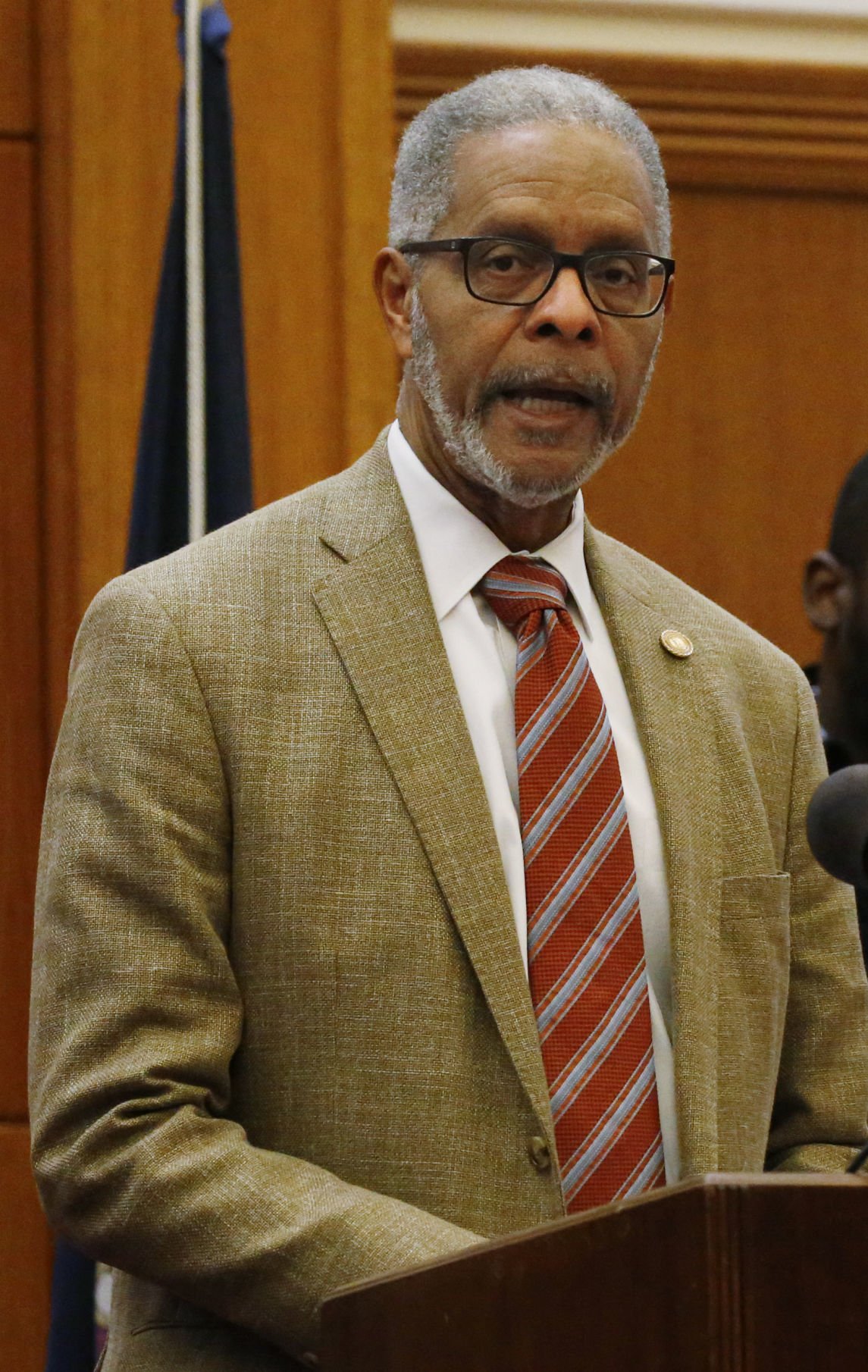 State officials said Tuesday that they are working to determine how to increase capacity in hospitals throughout Virginia to prepare for the potential surge of patients as a result of COVID-19, but they wouldn't say exactly how many ventilators are available in the state.

Virginia has about 2.1 hospital beds per 1,000 people, according to the Kaiser Family Foundation, compared with 2.8 nationally and 3.2 in Italy - where hospitals have been overwhelmed by the virus - according to data from the Organisation for Economic Co-operation and Development.

Simulations conducted by a team of researchers at Harvard Global Health Institute that show various scenarios of how the virus could overwhelm hospitals suggest that without drastic public health measures such as social distancing and hand washing, hospital beds in the Richmond region and much of the U.S. will quickly reach and exceed capacity, ProPublica reported.

“We are working … to understand exactly how many beds we can push into service,” said State Secretary of Health and Human Services Daniel Carey, at a press conference Tuesday.

Carey told a reporter at the Tuesday press conference that his team would release the number of ventilators in the state, but the Virginia Department of Health and the Virginia Hospital and Healthcare Association would not give a specific number.

"Virginia hospitals and health systems have ventilator equipment on-hand to accommodate the treatment needs of patients experiencing respiratory issues," the state health department said in a statement. "In addition to on-site equipment, the regional coalitions that [comprise] the Virginia Healthcare Emergency Management Program (VHEMP) have hundreds of ventilators in reserve across the Commonwealth that can be deployed to hospitals when needed. Depending on the situation, other ventilator equipment could be deployed from the strategic national stockpile in that event that is warranted."

President Donald Trump on Monday told governors that states should try to obtain ventilators and other medical supplies themselves rather than wait for the federal government to provide them.

In Italy, where hospitals didn't have enough ventilators, doctors began rationing them, prioritizing younger people and leaving the elderly - who are more vulnerable to the virus - without treatment, according to news reports.

Carey said that most hospitals do not operate all of their beds on a regular basis, and that the state is working with hospitals to expand bed capacity, including by converting operating rooms into patient care rooms and by granting waivers so that hospitals can operate beds that are not licensed by state regulators.

He added that the state is looking into bringing in the National Guard for help if necessary.

“Treating patients is our most important priority,” Carey said.

State Health Commissioner Norman Oliver said that, while many cases of the disease are reportedly mild, our understanding of the disease and its potential burden on the state health system is still limited.

Oliver pointed to a report backed by the World Health Organization that claims that COVID-19 results in mild to moderate illness for 80% of people who contract it.

“That statistic comes from looking at the pandemic in China. Everything that was listed as mild was anything other than the severe disease. Included in the mild category is some pretty bad pneumonia,” Oliver said. “I don't want you to think you’re just going to get a cold. This is a serious, serious pandemic.”

Virginia has 18,547 licensed hospital beds, but hospitals only have staff to serve 16,914, according to Julian Walker, spokesman for the Virginia Hospital and Healthcare Association. Of those, 1,967 licensed beds and 1,762 staffed beds are Intensive Care Unit beds -- which is the type of bed that someone with a severe case of COVID-19 would likely need.

Walker said that Virginia hospitals have planned for what are known as “medical surges” - when there is a higher than normal influx of patients.

The Harvard simulation found that, in a moderate scenario where 40% of the population is infected over a 12-month period, Richmond area hospitals would require more than double the number of current available beds, according to ProPublica's report.

Many hospitals, particularly academic medical centers like VCU Medical Center and UVA Medical Center, are already operating at or near capacity, said Dr. Taison Bell, an assistant professor of medicine in the divisions of Infectious Diseases and International Health and Pulmonary and Critical Care Medicine at UVA.

"The concern is that you’re already adding on top of a constrained health system," Bell said.

To prepare for the surge, some hospital systems have begun rescheduling elective surgeries to free up capacity for possible COVID-19 patients.

Bell said that hospital systems are also bracing for staffing and equipment shortages as they take on COVID-19 patients in addition to the patients they have to see for car accidents and emergency and serious health issues.

Health care providers have been shown to be at risk of becoming ill from the coronanvirus in China, Italy and in the U.S. where the outbreak has unfolded, Bell said.

He said that it was crucial for people to practice public health measures, particularly social distancing and staying home when sick, in order to keep hospital systems from becoming overwhelmed.

"Those are the things that kind of blunt the rise," Bell said, explaining that limiting the number of people exposed to the virus can keep the number of people needing hospitalization within the capabilities of hospitals. "If we can smooth out the curve, we’ll have the ability to take care of every patient."