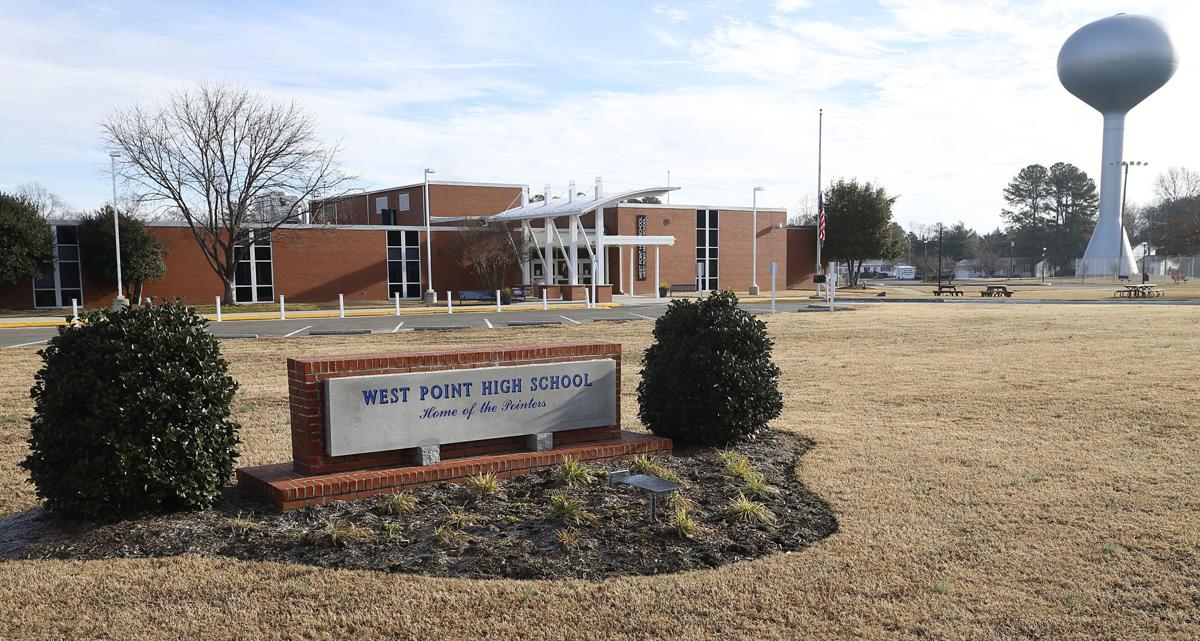 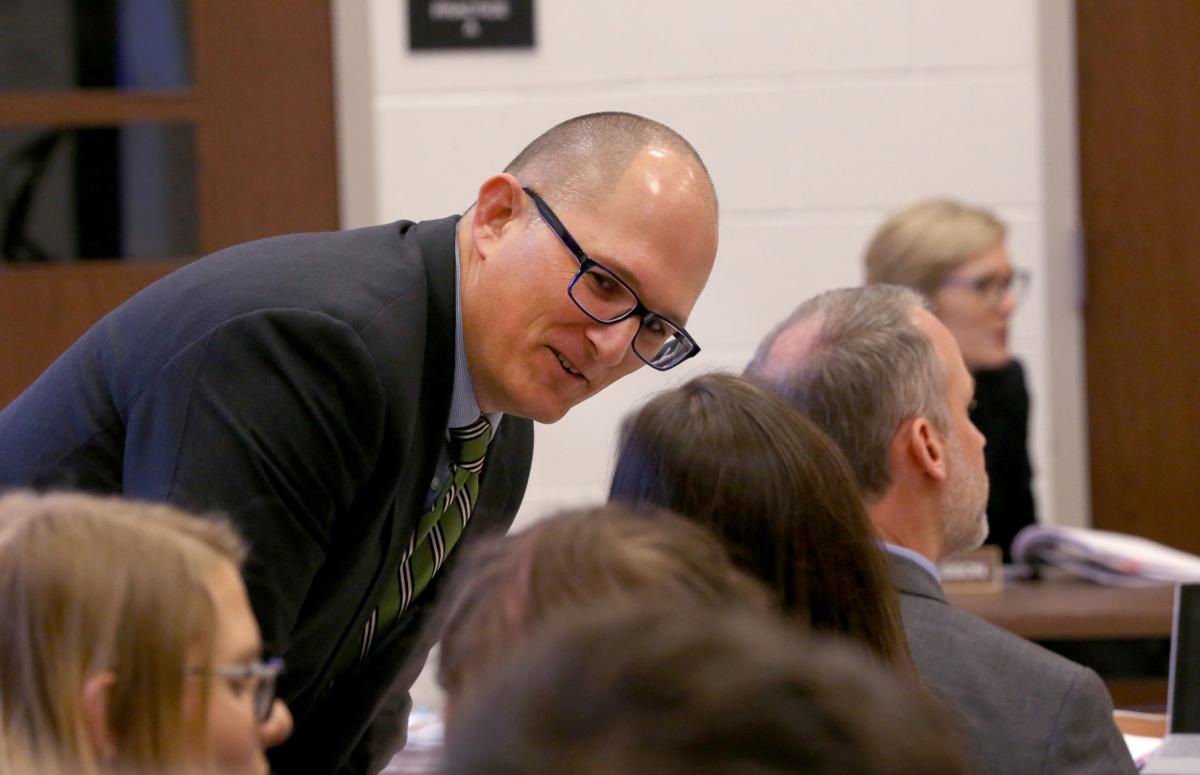 Teacher Peter Vlaming was fired for refusing to use a transgender student’s preferred pronouns.

A Virginia teacher who was fired last year after refusing to use a transgender student’s new pronouns is suing the school board that fired him.

Peter Vlaming, a Williamsburg resident who taught French at West Point High School, was fired in December 2018 after resisting administrators’ orders to use male pronouns when referring to a freshman student who had undergone a gender transition.

“Mr. Vlaming could not violate his conscience,” a lawsuit filed Monday in King William County Circuit Court states. “And it cost him his job.”

In the summer of 2018, a student who Vlaming had in class transitioned from female to male. The student’s family told the school system about the transition and Vlaming agreed to use the student’s new, male name.

Citing his Christian faith as what prevented him from using male pronouns for a student he saw as female, Vlaming tried not to use any pronouns when referring to the student. In an incident in his classroom on Oct. 31, 2018, though, Vlaming referred to the student as “her.”

The student withdrew from Vlaming’s class because of the incident. Vlaming was suspended the next day.

Superintendent Laura Abel, who is named in the lawsuit, told the West Point School Board last year that Vlaming refused orders from administrators to refer to the student using male pronouns. Because of his refusal, Abel said, she recommended he be fired.

The decision by the School Board to fire Vlaming was unanimous. The ensuing fallout divided the town of West Point, located in King William County about an hour east of Richmond.

“Peter went out of his way to accommodate this student as he does all his students; his school fired him because he wouldn’t contradict his core beliefs,” said Caleb Dalton, a lawyer with Alliance Defending Freedom, a conservative Christian organization representing Vlaming. “The School Board didn’t care how well Peter treated this student. It was on a crusade to compel conformity. He works hard to make his students feel welcomed.

Dalton added: “He just didn’t want to be forced to use a pronoun that offends his conscience. That’s entirely reasonable, and it’s his constitutionally protected right. Tolerance, after all, is a two-way street.”

The lawsuit accuses the School Board of breach of contract and of violating his rights. Vlaming is asking for his job back and $1 million in damages.

In a statement, the school system said it plans “to vigorously defend against any claims” brought by Vlaming.

“West Point Public Schools’ primary focus is on students, staff and instruction, and we will continue to direct our energy toward maintaining a high-quality learning environment in our schools,” the district said. “The School Board does not intend to comment further on the pending litigation at this time.”

A federal judge ruled in August that the Gloucester County School Board violated Gavin Grimm’s rights by banning him from using the boys bathroom. Grimm’s case had risen all the way to the U.S. Supreme Court and was a federal test case for transgender student rights.

The Gloucester School Board is appealing the ruling.