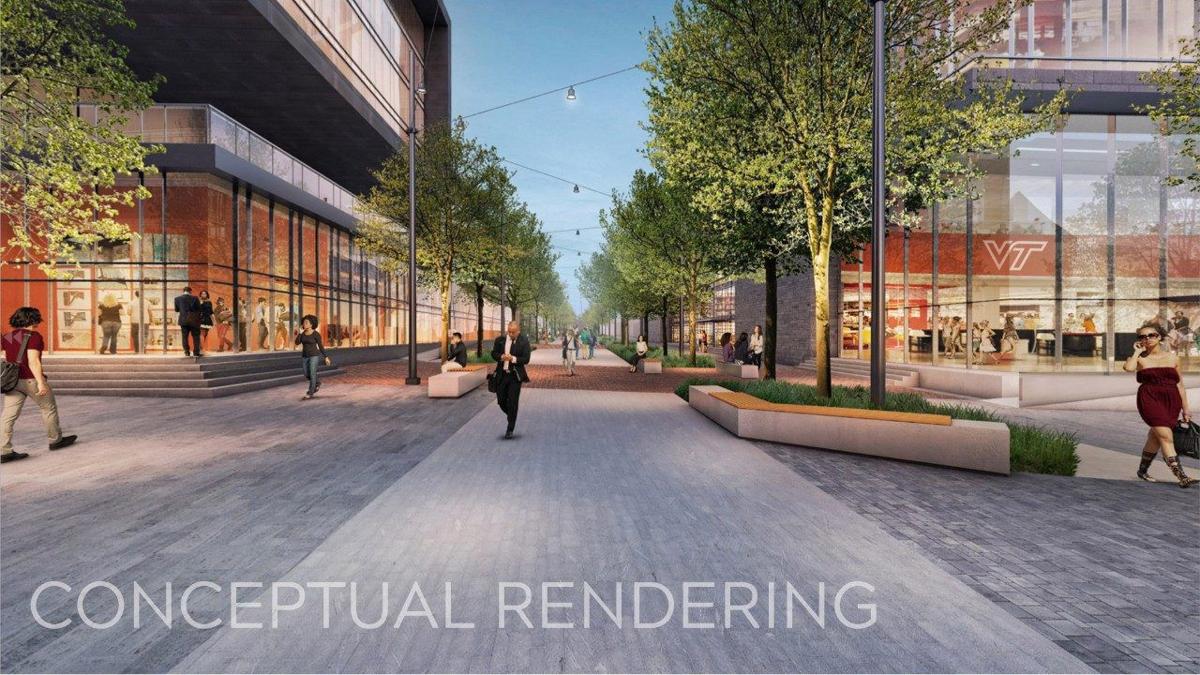 A rendering shows the $1 billion Innovation Campus that Virginia Tech plans to build next to Amazon’s new offices. 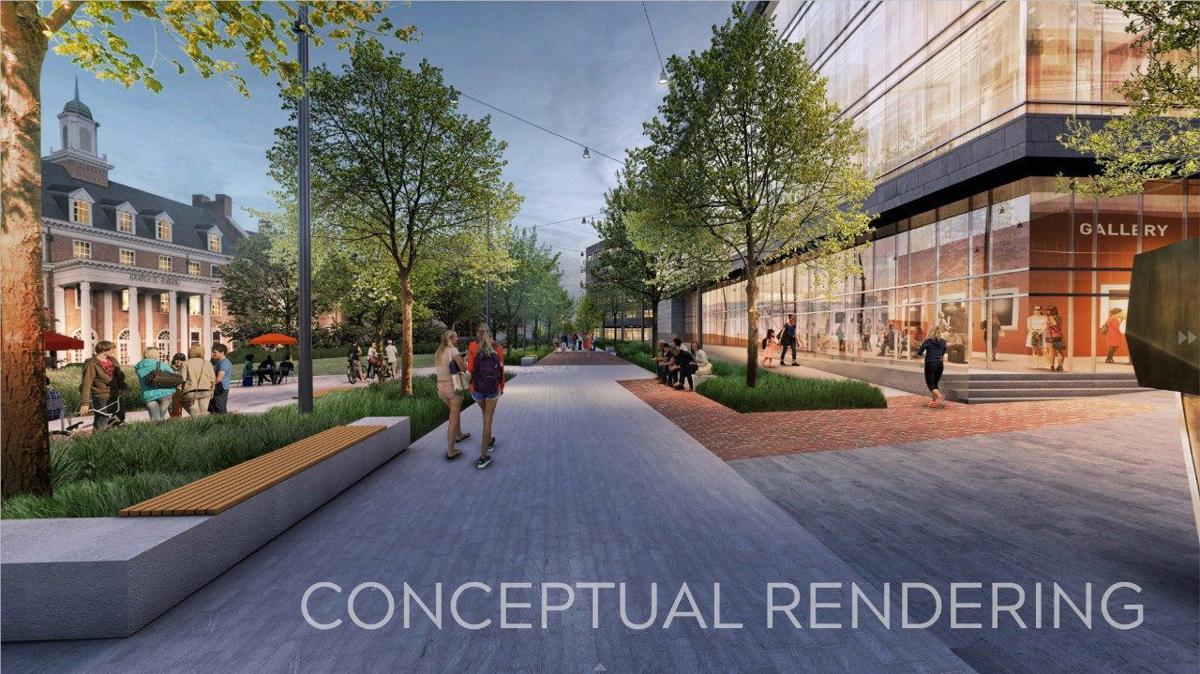 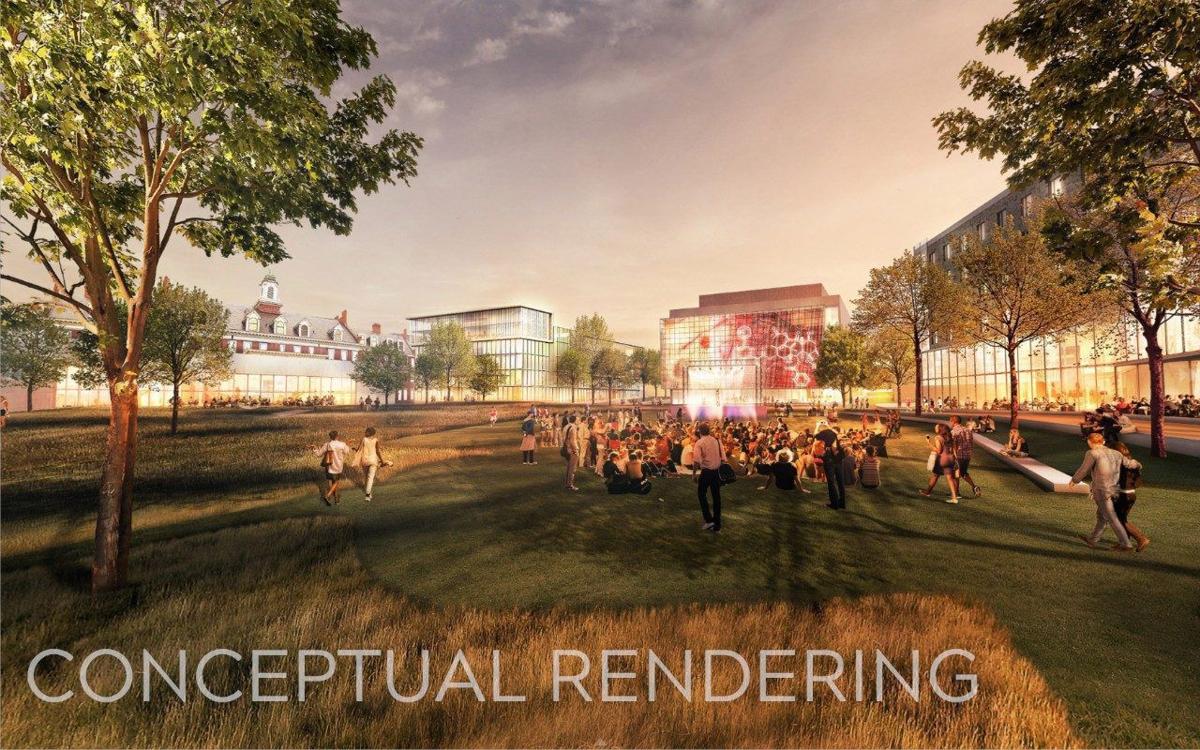 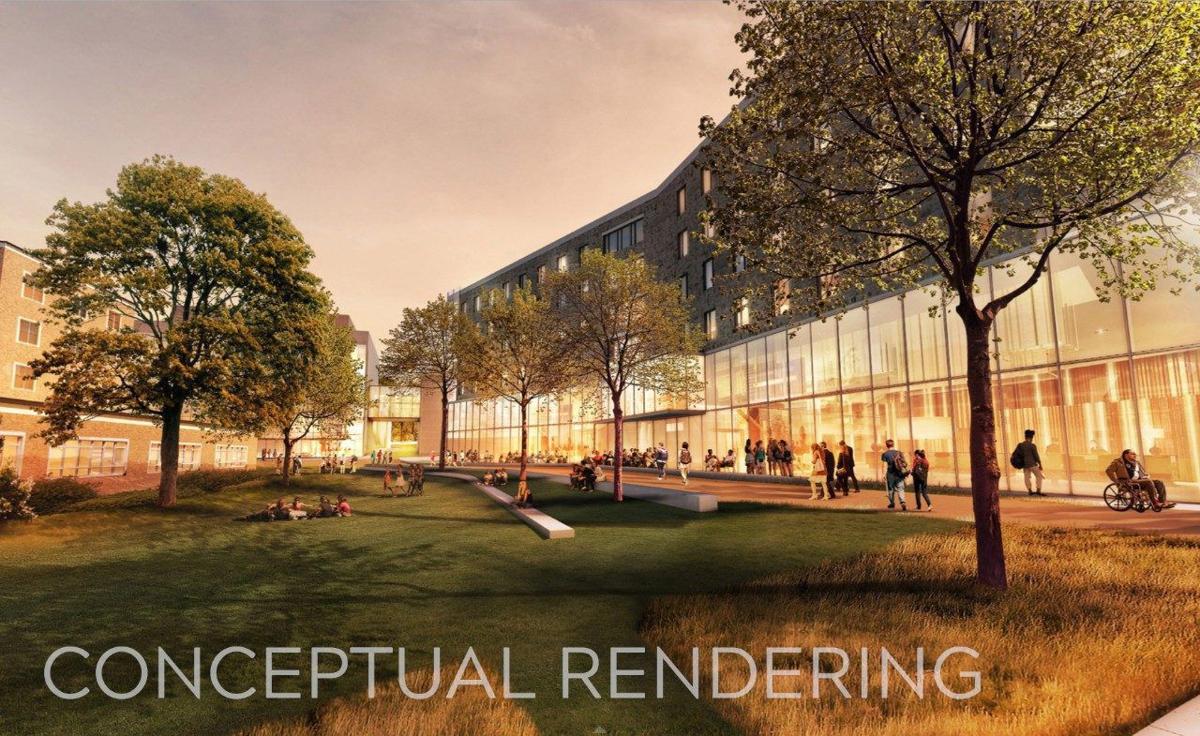 A new Virginia Tech campus is part of the bid for Amazon’s new Crystal City headquarters.

A rendering shows the $1 billion Innovation Campus that Virginia Tech plans to build next to Amazon’s new offices.

A new Virginia Tech campus is part of the bid for Amazon’s new Crystal City headquarters.

The new 1 million-square-foot Virginia Tech Innovation Campus will be located with Amazon’s HQ2 campus in National Landing, a new neighborhood that encompasses Pentagon City, Crystal City and Potomac Yard. The project is part of a comprehensive higher education package cited as a key reason the company selected Virginia for a new headquarters.

Tech and the state have committed to provide $250 million to seed the project. The school said in its announcement that private philanthropy, industry partners and other revenue streams through sharing spaces will fund the project.

“This is a watershed moment for Virginia Tech and a great day for the commonwealth that we are committed to serve. As a land-grant research institution, we knew we needed to claim our role of driving economic development in Virginia,” university President Tim Sands said in a news release. “Our new Innovation Campus will be the global center of technology excellence and talent production—where highly skilled students, world-class faculty, smart ideas, and forward-thinking companies will meet to propel the commonwealth and the region forward.”

Amazon’s HQ2 was announced Tuesday after more than a year of waiting. The online retail giant had vowed to invest $5 billion and create 25,000 jobs with a second headquarters. The new headquarters will be split between Northern Virginia and the New York City area.

“Today is a historic day for the commonwealth,” Sen. Mark Warner said in a news release. “The Innovation Campus will transform Virginia’s high-tech economy while also providing a pipeline of talent to industry all over Virginia, including Amazon. Once fully launched, it will benefit educational institutions and regions across the commonwealth.”

The campus will feature the following:

Tech already has a robust presence in the region with seven locations. The school also draws many of its students from the area and estimates it has 60,000 alumni in Northern Virginia.