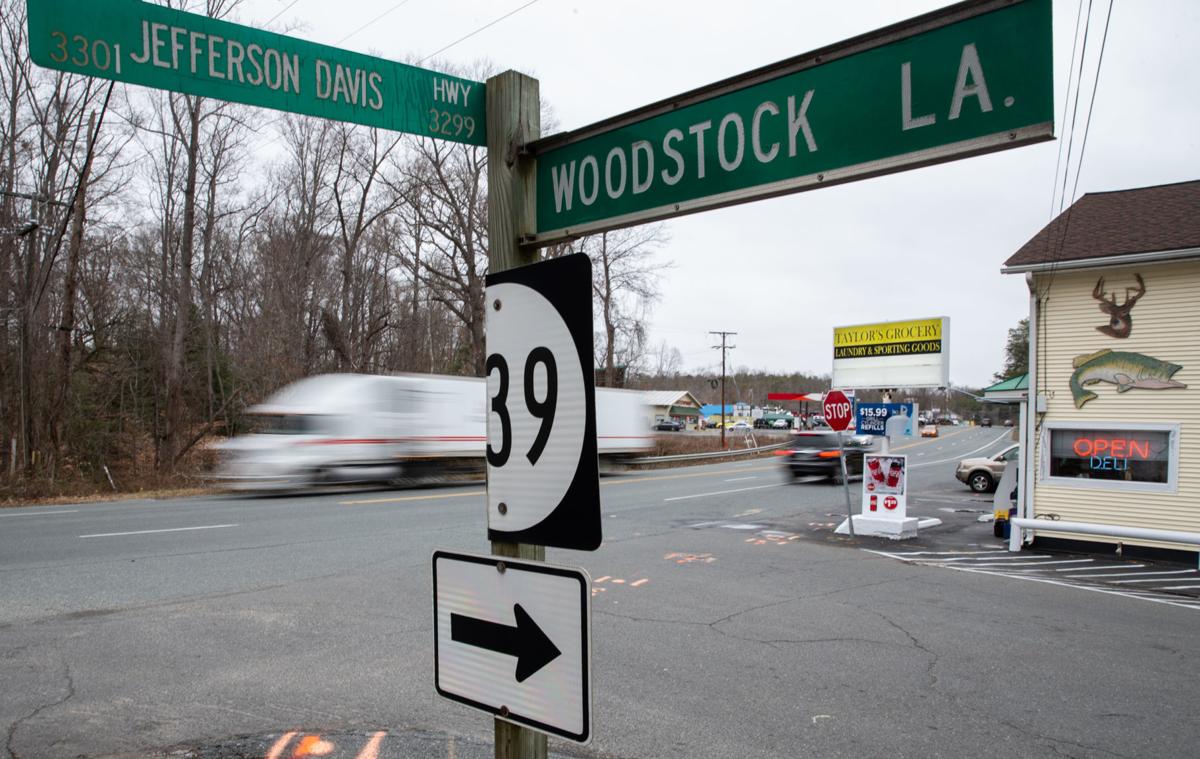 In 2022, turn lanes will be added at the intersection of U.S. 1 and Woodstock Lane in North Stafford. 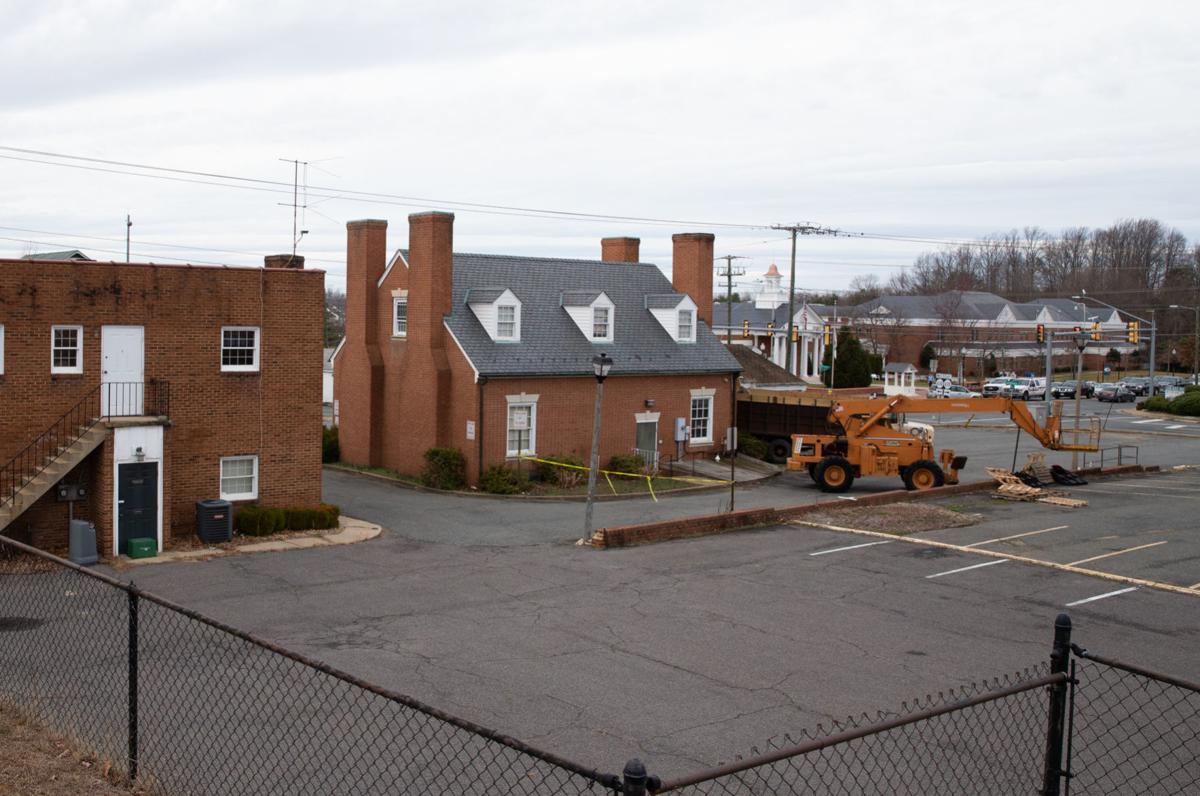 Buildings along Route 1 in Stafford will be demolished to make way for road widening.

In 2022, turn lanes will be added at the intersection of U.S. 1 and Woodstock Lane in North Stafford.

Buildings along Route 1 in Stafford will be demolished to make way for road widening.

Efforts are underway to improve safety and traffic flow at a pair of congested stretches of U.S. 1 in Stafford County.

Improvements are planned in the courthouse area, as well as the area north of Telegraph Road.

The portion of U.S. 1 that runs by the courthouse will get wider lanes divided by a concrete median, as well as dedicated turn lanes. The 18-month, $18.7 million construction project is expected to begin in the spring of 2021.

To prepare for the project, three buildings in the 2100 block on the eastern side of U.S. 1 are slated for demolition. Those buildings include the former law office of Robert Hyman, the bank building next to it, and the Aquia Medical Center building, which is situated directly across the street from the courthouse.

Stafford transportation program manager Alexander Owsiak said the vacant buildings will be demolished in March so crews can relocate underground utilities before the roadwork begins.

The county also intends to acquire the parcel occupied by the 7–Eleven convenience store on the west side of U.S. 1 near the courthouse. Both the store and its fuel station will be demolished, as will several other buildings in the immediate vicinity. Farther south, the Dennis Dent Seafood and Central Electronics buildings in the 2000 block of U.S. 1—as well as several smaller structures in the 1200 block of Courthouse Road—will also be razed.

When construction is completed, signals in the vicinity of the courthouse will be shifted to concurrent phasing, which allows north and southbound traffic to move simultaneously through traffic signals, followed by east and westbound traffic doing the same.

Traffic signals in the area are currently set at split phasing, which gives a green light for all vehicles moving in one direction, followed by a phase for vehicle movements in the opposite direction. This type of phasing has contributed to the backups frequently experienced in the vicinity of the courthouse.

As a result of the construction, Owsiak said eastbound Courthouse Road will be wider and will include dedicated left-turn, right-turn and through lanes. Westbound Courthouse Road will not be widened, but one of its eastbound lanes will be converted into a dedicated left-turn lane, while the existing left-turn and through lanes will be for through traffic only.

Farther north on U.S. 1, design and construction improvements are also in store at the southern terminus of Telegraph Road.

Plans for the yearlong project call for the installation of a permanent traffic signal mounted to a metal traffic pole at Telegraph Road and U.S. 1, replacing a temporary signal. Turn lanes will be added at Woodstock Lane, which will allow a right turn from U.S. 1 north, as well as a right-turn only lane from Woodstock Lane onto U.S. 1 north.

Southbound traffic on U.S. 1 will still be able to make a left turn onto Woodstock Lane.

The county recently submitted right-of-way acquisition plans to the Virginia Department of Transportation for their review and approval with hopes to begin 11 property acquisitions this spring.

The relocation of utilities for the Telegraph Road project should begin this fall, with construction scheduled to begin in the spring of 2022. The project is expected to take one year to complete.

That 7-11 on route one is darn near historic, it's been there a long time, lot longer than most folks in the area.

That will help some, but we really need another 4 lane North to South Parallel road on the West side of I-95. That new road would be much cheaper to build than having to demolish the buildings on route 1 widening it by 2 lanes. 4 new lanes would also carry more traffic.