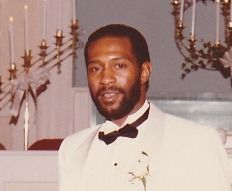 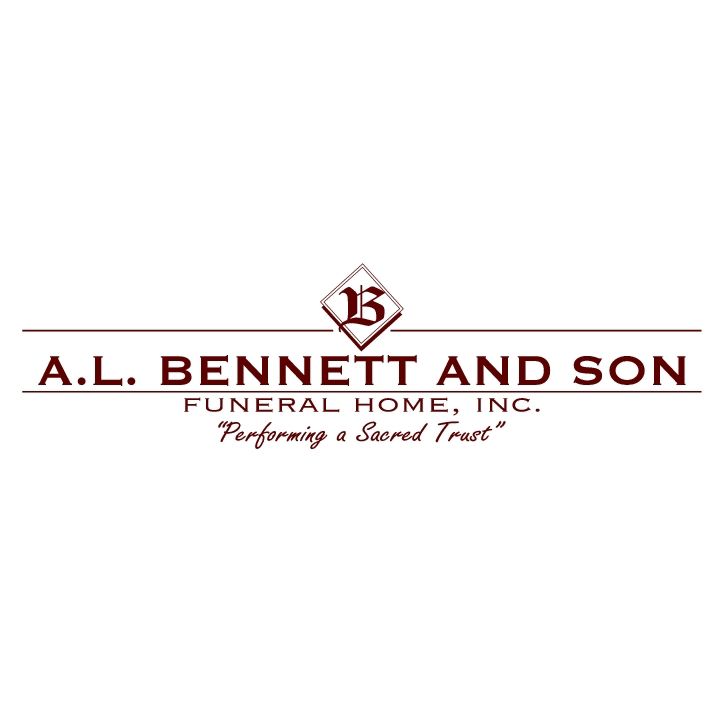 Victor "Vic" Catlett of Fredericksburg was born March 10, 1956, and departed his earthly life at home, comforted by his wife and son Sunday, May 17, 2020. He was the firstborn child of Norman "Stumpy" McKinley Catlett and Annie Ruth Pierce Catlett. Vic gave his life to Christ at an early age and was baptized at Mt. Zion Baptist Church (Fredericksburg). He later joined Shiloh Baptist Church (New Site). Always very family-centered and devoted to all his relatives, Vic was a selfless, committed, and supportive husband, father, son, and brother, and loyal friend. Vic never met a stranger. He engaged in conversation with people of every age representing every walk of life. Vic loved to laugh and could find humor anywhere and in anything. He shared wonderful stories about family life, his upbringing, and his many adventures with friends. Vic attended Spotsylvania County and Fredericksburg City Public Schools. A graduate of James Monroe High School (Class of 1974), he was an active participant in the school's Food Service Program and marching band through which he cultivated two of his lifetime interests the culinary arts and music. Vic married the love of his life, Marci Rollins, in 1985 after a 12-year courtship that began in high school. To this marriage was born their only child, Victor "Mario," who was the center of their joy. Among Vic's proudest moments as a father and husband were Mario's college graduation and Marci's completion of her doctoral studies which occurred the same week in 2018. Even during his courageous battle with cancer, Vic continued to generously provide "the wind beneath Marci's wings" as she ascended into her current role as the Superintendent of Fredericksburg City Schools this past year. A Certified Journeyman Electrician, Vic retired from Lockheed Martin after more than 20 years in several positions, including service as an Electrician and an Executive Driver for the Directors Ring for the National Counter Terrorist Center (NCTC). Prior employment included working for construction firms and General Electric. Post-retirement included employment at Giant Food and the Goodwin House. Vic enjoyed cooking, and he was a consummate chef in his home kitchen. He could prepare a wide variety of delectable dishes from scratch using his formal training, family recipes, and his natural talents. Vic was always very generous in sharing his meals with others, and he was frequently called on to prepare special meals. His entrees were also among the favorites at the former "Men Who Cook" annual fundraiser. A connoisseur of great music, Vic enjoyed a variety of genres, including R&B, jazz, and hip hop. He and Marci frequently attended live concerts with family and friends. It was not uncommon to find him playing his drums as a live background to some of his favorite recordings. Vic was an enthusiastic and boisterous fan of live and televised football, basketball, golf, and tennis. Vic loved fishing, playing golf, and shooting pool. As a young adult, Vic's passion for playing basketball on community blacktops occupied most of the weekends and earned him the nickname "Skywalker" because of his leaping ability. As a father, he also was a great sideline coach who was quick to offer his advice to Mario and other young athletes. Vic was preceded in death by his father, Norman Catlett, and his brother, Quintin Catlett. He leaves to cherish his memory his loving wife of 35 years, Dr. Marci Rollins Catlett; his devoted son, Victor Mario Catlett, Jr.; his mother, Annie Ruth Catlett; his sister, Vanessa Davis (Richard); his mother-in-law, Marie Rollins; his aunts, Agnes Hill, Edith Maclin, Shirley Brown, Laverne Gantt, Ann Catlett, Joyce Catlett, and Betty Pierce; his uncles, Clinton Catlett (Maya) and Leon Catlett (Leisa); his sisters-in-law, Malvina Rollins Kay and Denise Catlett; his brother-in-law, Mark Williams; several nieces and nephews; numerous cousins; and a host of other family and friends. A viewing will be held Sunday, May 24, from 4 p.m. to 5 p.m. for the extended family and 5 p.m. to 7 p.m. for friends of the family at the A. L. Bennett & Son Funeral Home, 200 Butternut Drive. COVID-19 regulations will be in effect, including adherence to the maximum number of guests and mandatory wearing of facemasks. Due to the Pandemic, a private funeral service will be held Monday, May 25, at 11 a.m. at A.L. Bennett & Son Funeral Home in accordance with CDC regulations. Immediately following the service, the burial will be at Sunset Memorial Gardens. Family and friends are invited to view the funeral service via live streaming at www.victorcatlett.com. In lieu of flowers, the family requests that donations be made to the Fredericksburg City Public Schools Career and Technology Education (CTE) Fund for Culinary Arts, 210 Ferdinand St., Fredericksburg, VA 22401 to ensure that young people can develop their culinary talents in the spirit of Chef Vic.

2612 Jefferson Davis Hwy Ste 108, Stafford, VA 22554
540-720-5040
COVID-19 Specific Information and Services We are offering free delivery for all deliveries in the Stafford area. We are also offering curbsid…
Fredericksburg.com, Fredericksburg, VA ©2020 Lee BHM Corp. | Terms of Use | Privacy Policy | This website is intended for U.S. residents only.
You don't have any notifications.