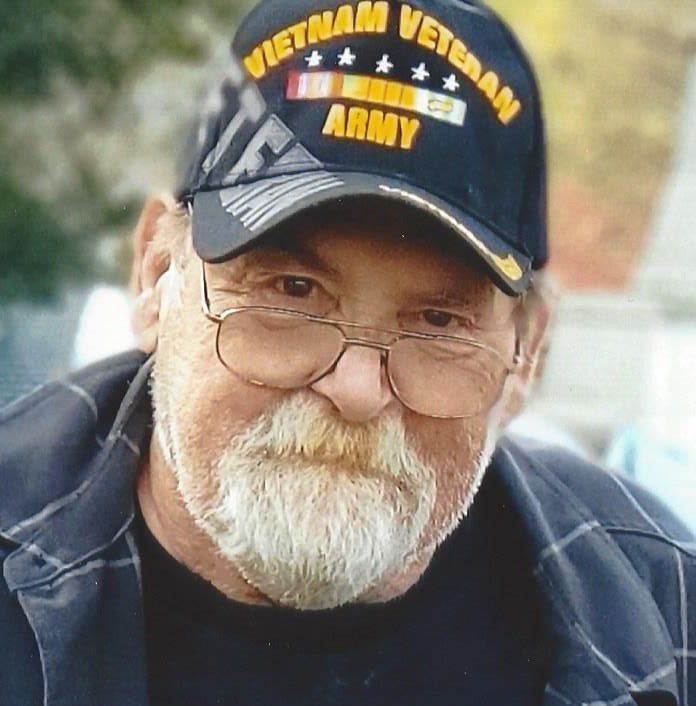 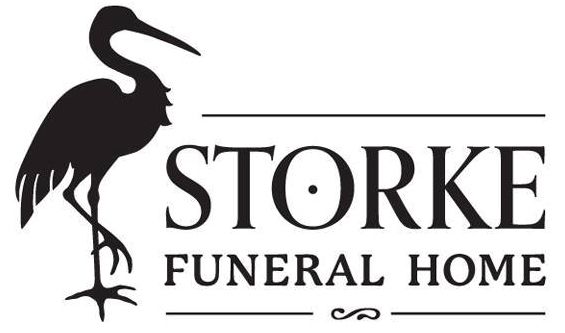 Lanny D. Ladd, 78 of Colonial Beach passed away Sunday, March 8, 2020 in Mary Washington Hospital. Lanny served in the United States Army during the Vietnam War and retired as a pipefitter. He was the widower of Darlene Ladd, who passed exactly one year ago on the same day. Survivors include his daughters, Renee Bevard, Kelly Ladd, Jessica Thompson and Kathy Ladd; his siblings, Edward W. Ladd Jr., William P. Wingo, and Doris Durocher; fourteen grandchildren and six great grandchildren. He was preceded in death by his father and step mother, Edward and Elizabeth Wells Ladd and his siblings, Janet Charnick and James A. Ladd. A funeral service will be held on Saturday, March 14th at 2:00 pm in the Colonial Beach Chapel of Storke Funeral Home. Immediately following the service, there will be a time to visit with the family and a reception there at the funeral home. Burial will take place later at the National Cemetery, with military honors. Online condolences may be left for the family at www.storkefuneralhome.com.

To plant a tree in memory of Lanny Ladd as a living tribute, please visit Tribute Store.
+1
Plant a tree
+1