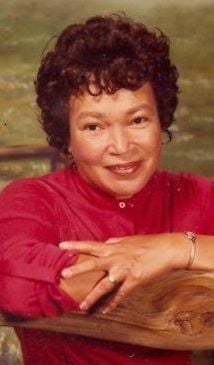 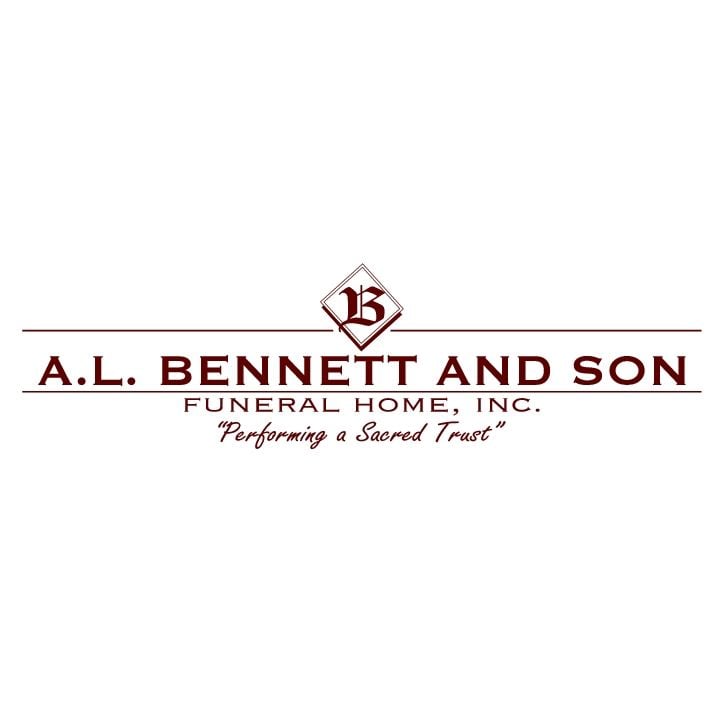 Clarice Williams Terrell passed peacefully at her home on Mother's Day, May 10, 2020. She was the second daughter of four born to the late Lafayette and Hattie Williams on September 10, 1930, in Spotsylvania, VA. She united with Second New Hope Baptist Church at an early age. She graduated salutatorian on June 4, 1947, from John J. Wright High School. On February 6, 1948, she was joined in Holy Matrimony with Hollis B. Terrell (deceased) and moved her church affiliation to Branch Fork Baptist Church. To this union two sons and one daughter were born. As a devoted member of Branch Fork Baptist Church, Clarice became a pianist, a member of the willing workers, a member of the missionary circle and a staple at Sunday School until her health began to decline. Clarice was the neighborhood Avon Lady as well as Census Taker. She later began her career with the county school system as a bus driver. In 1993, she retired from her position as a Teacher's Aide at Livingston Elementary School, Spotsylvania, VA. Clarice was preceded in death by her parents, her husband and her first born, William. She leaves to cherish her memory one daughter, Linda Hilliard; one son, Bryan "Beanie"; son-in-law, Robert Hilliard; three sisters, Helen Coleman, Alice Fletcher, and Frances Jones; a brother-in-law, Benjamin Fletcher; two sisters-in-law, Juanita McNeil and Ruby Terrell; and numerous nieces, nephews, cousins, friends, and her caregivers, Bernice, Margie, and Tonya. And we cannot forget her love for her animal grandchildren, Barney and Booger. A private grave side service will be held on Monday, May 18, 2020, at 12 noon. A public memorial service will be scheduled at a later date when allowed.

To plant a tree in memory of Clarice Terrell as a living tribute, please visit Tribute Store.
+1
Plant a tree
+1

2612 Jefferson Davis Hwy Ste 108, Stafford, VA 22554
540-720-5040
COVID-19 Specific Information and Services We are offering free delivery for all deliveries in the Stafford area. We are also offering curbsid…
Fredericksburg.com, Fredericksburg, VA ©2020 Lee BHM Corp. | Terms of Use | Privacy Policy | This website is intended for U.S. residents only.
You don't have any notifications.