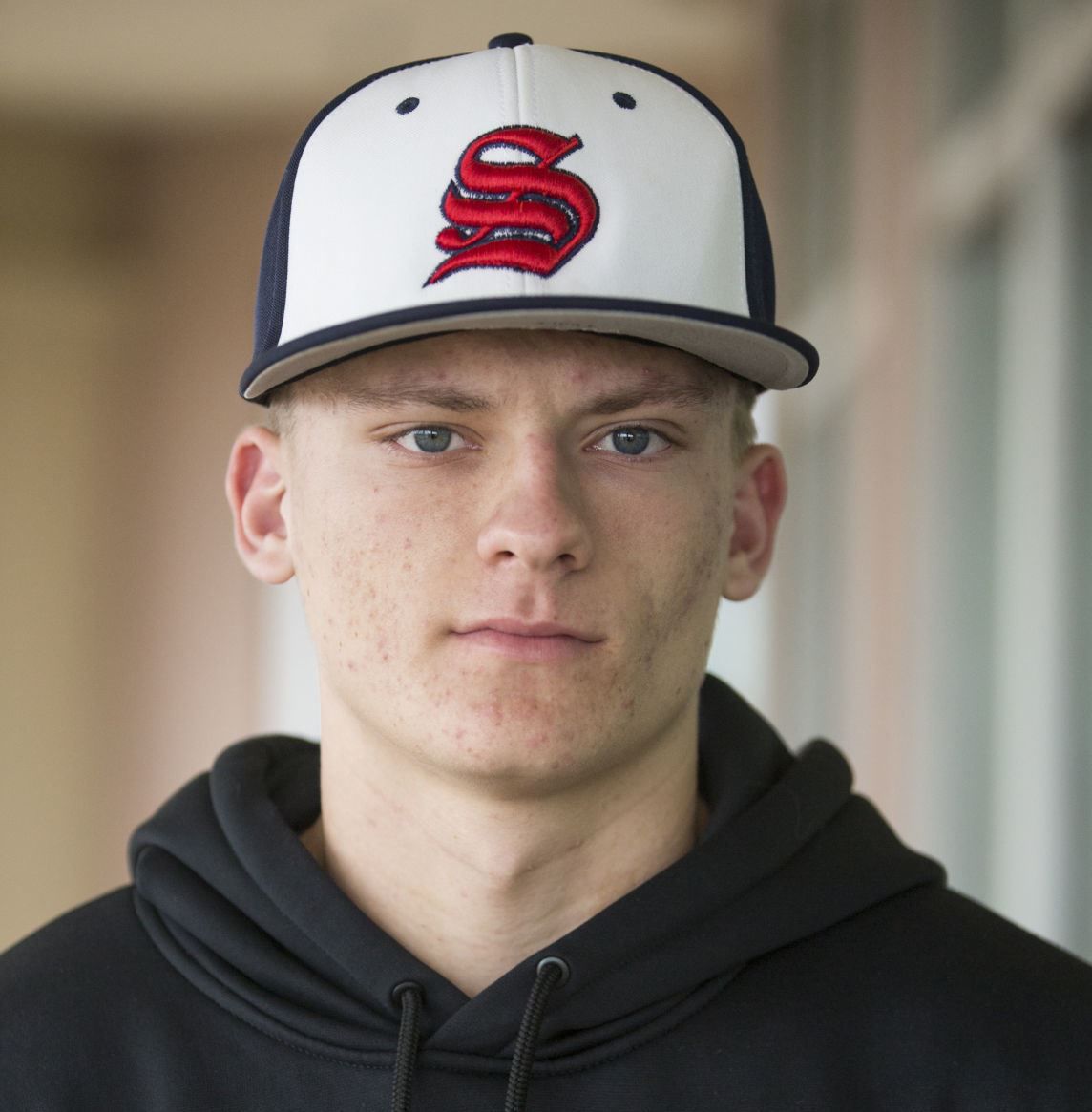 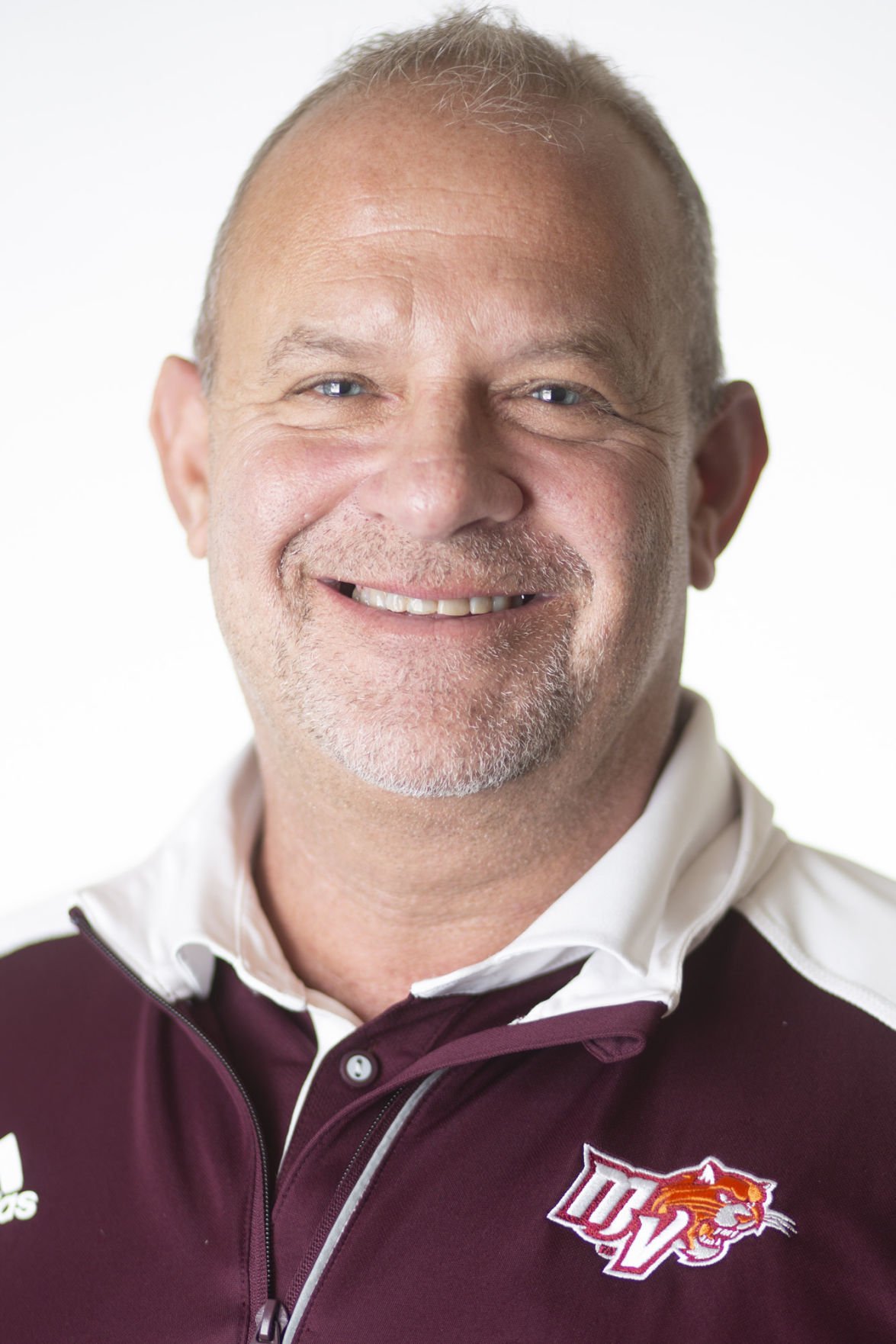 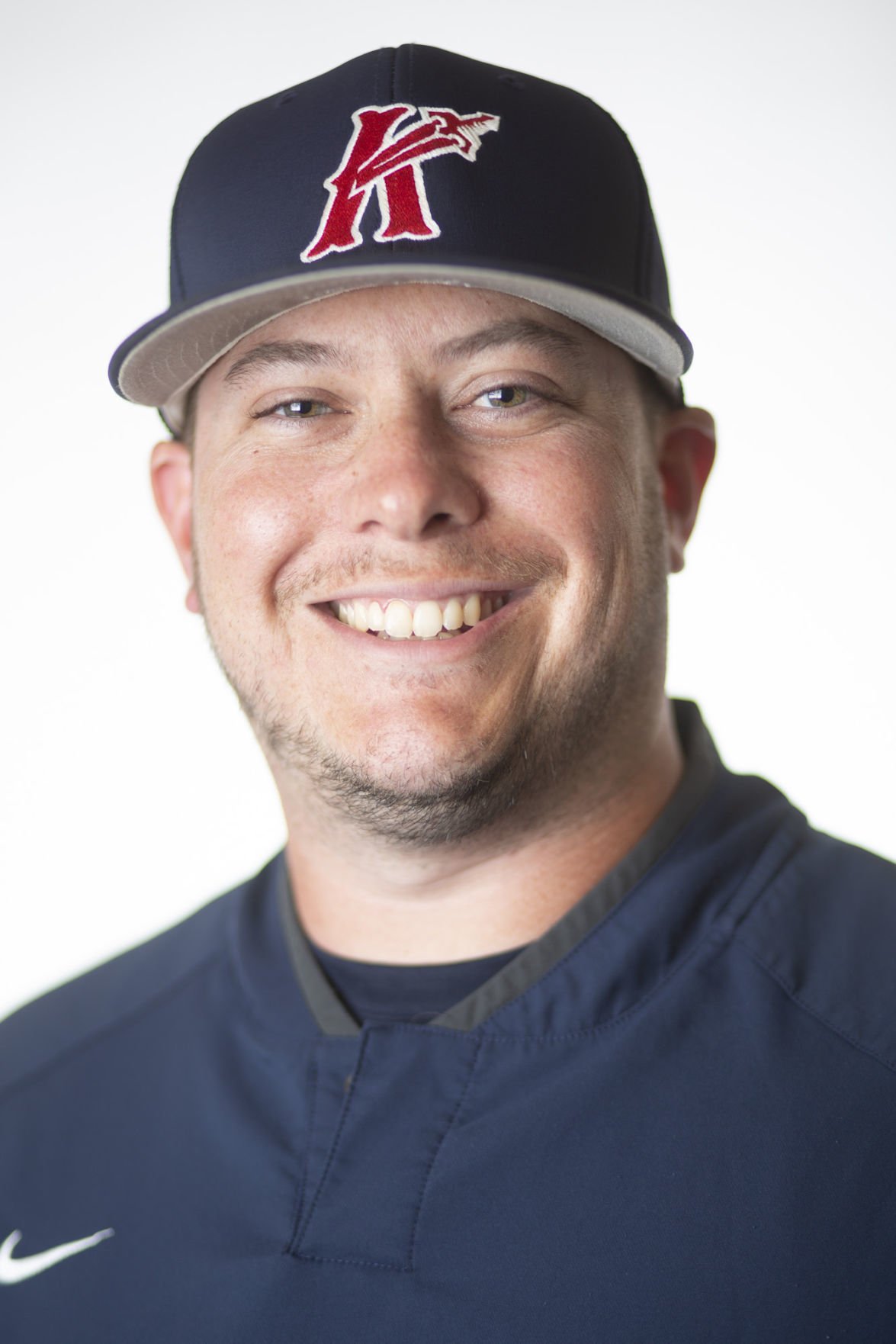 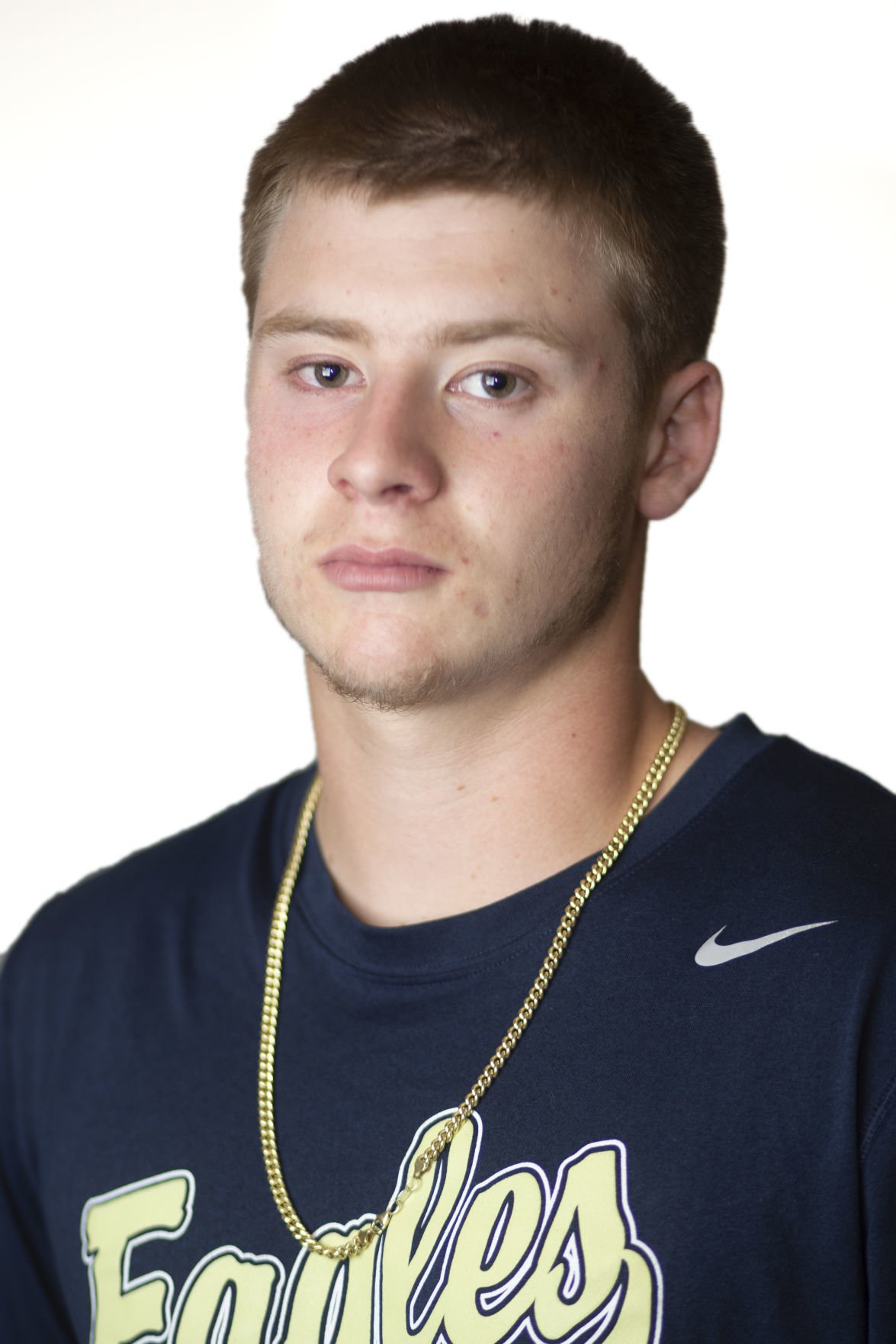 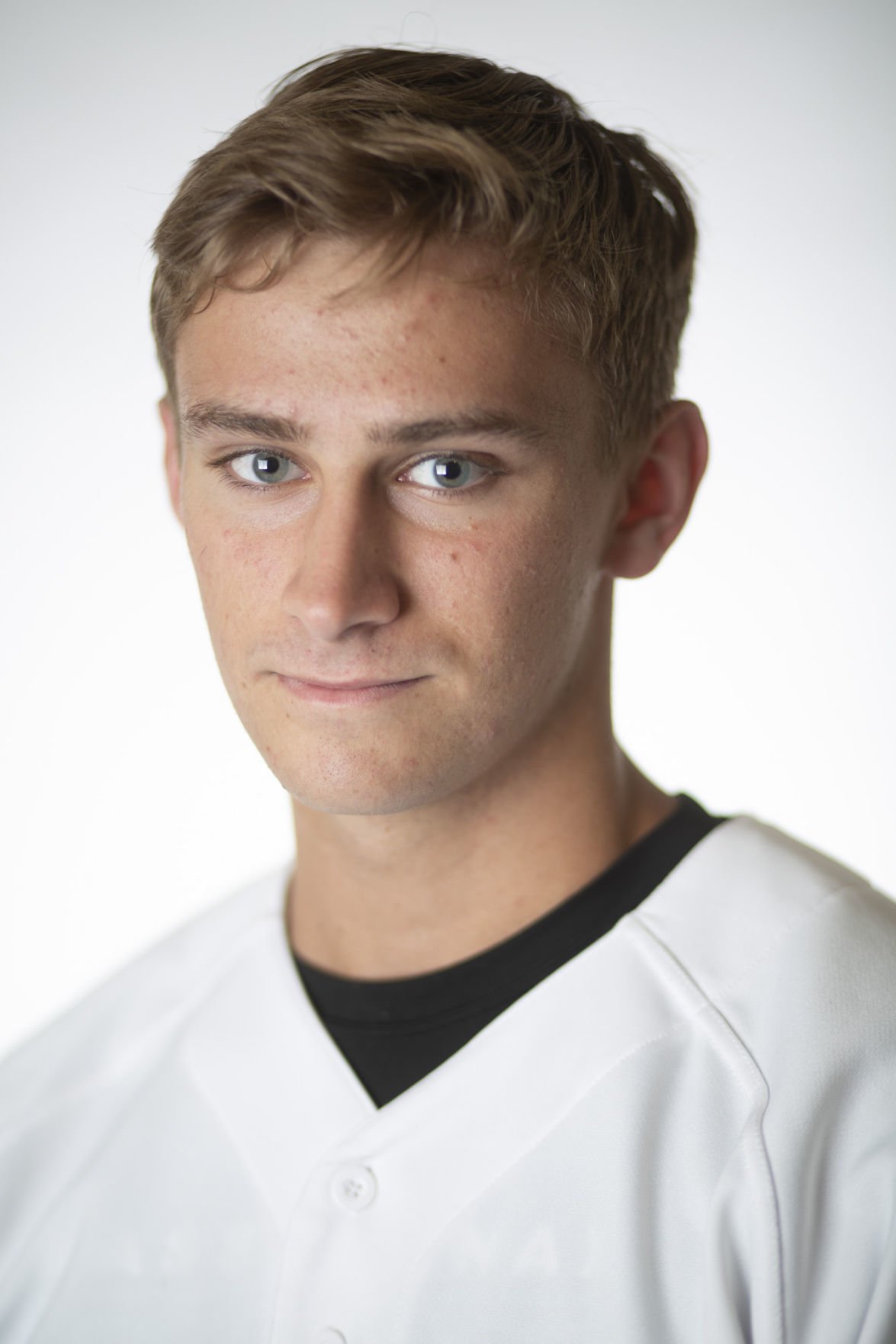 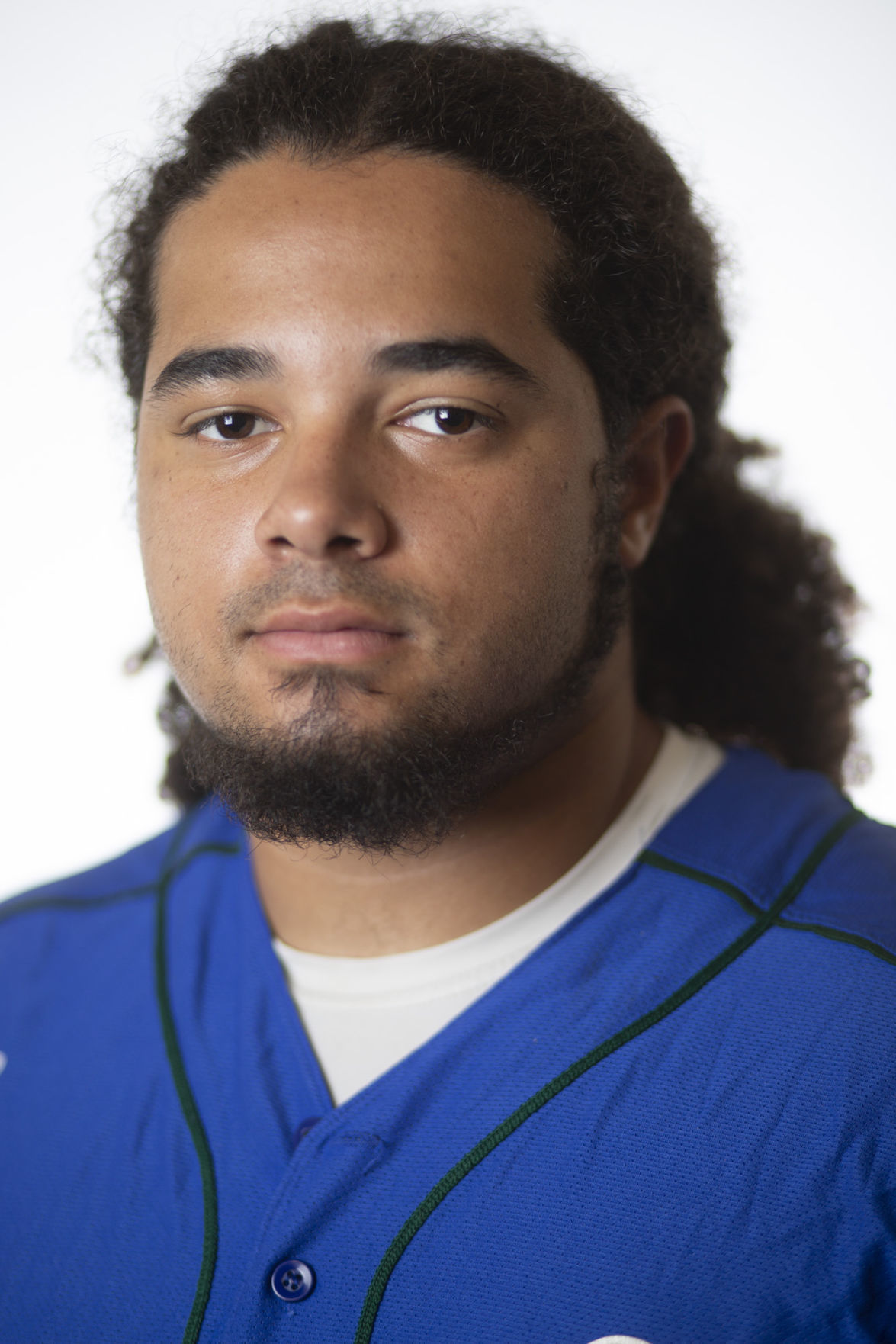 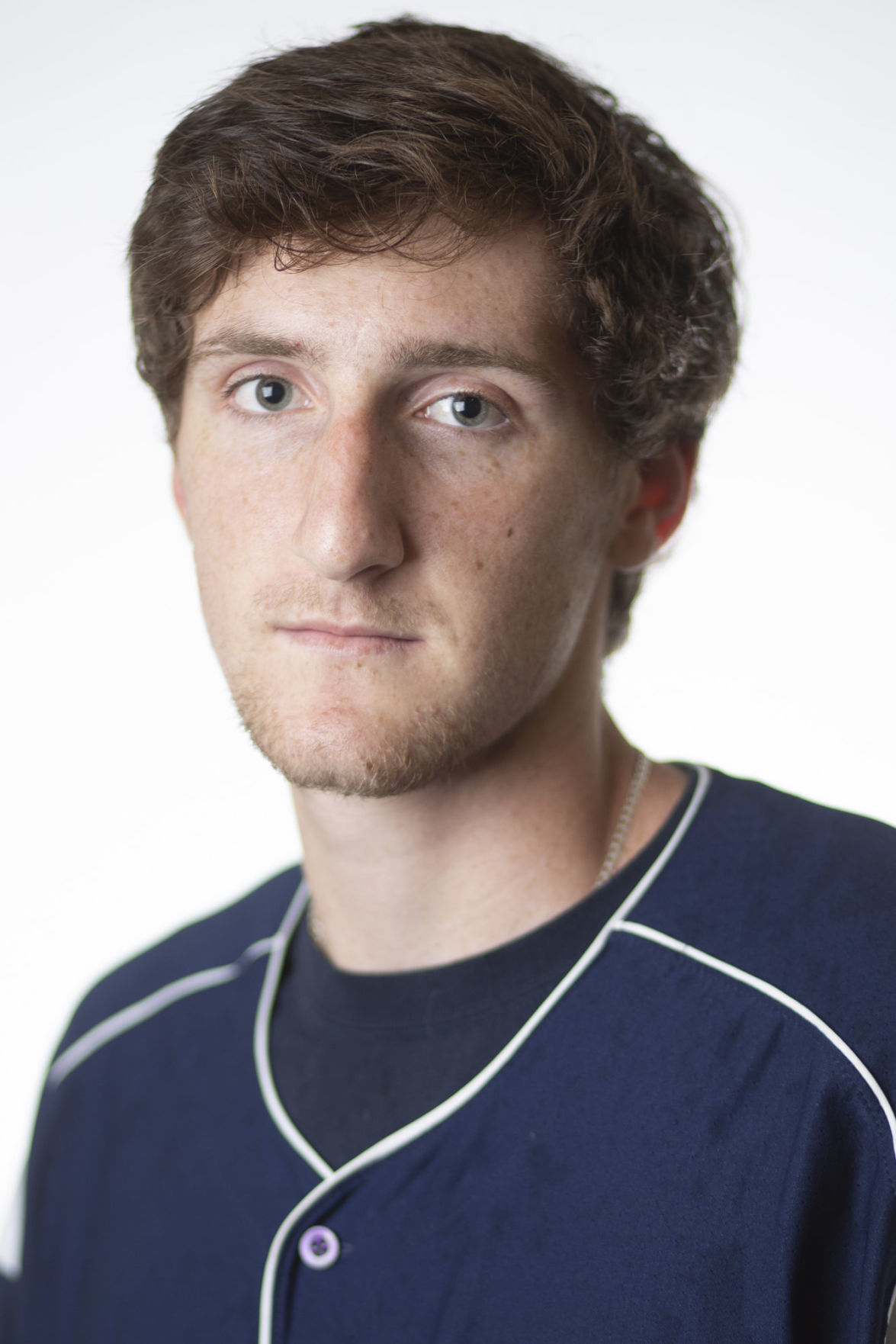 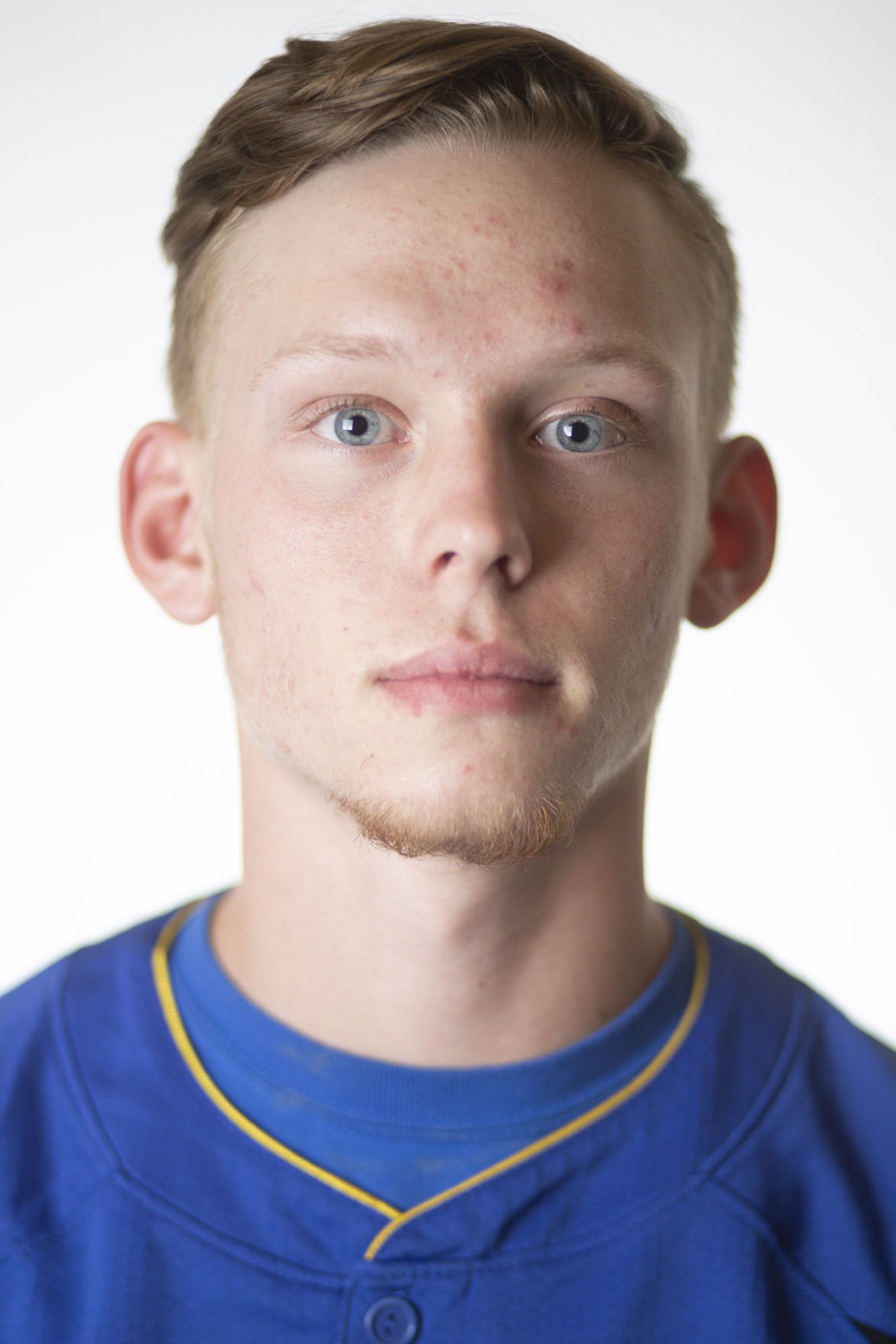 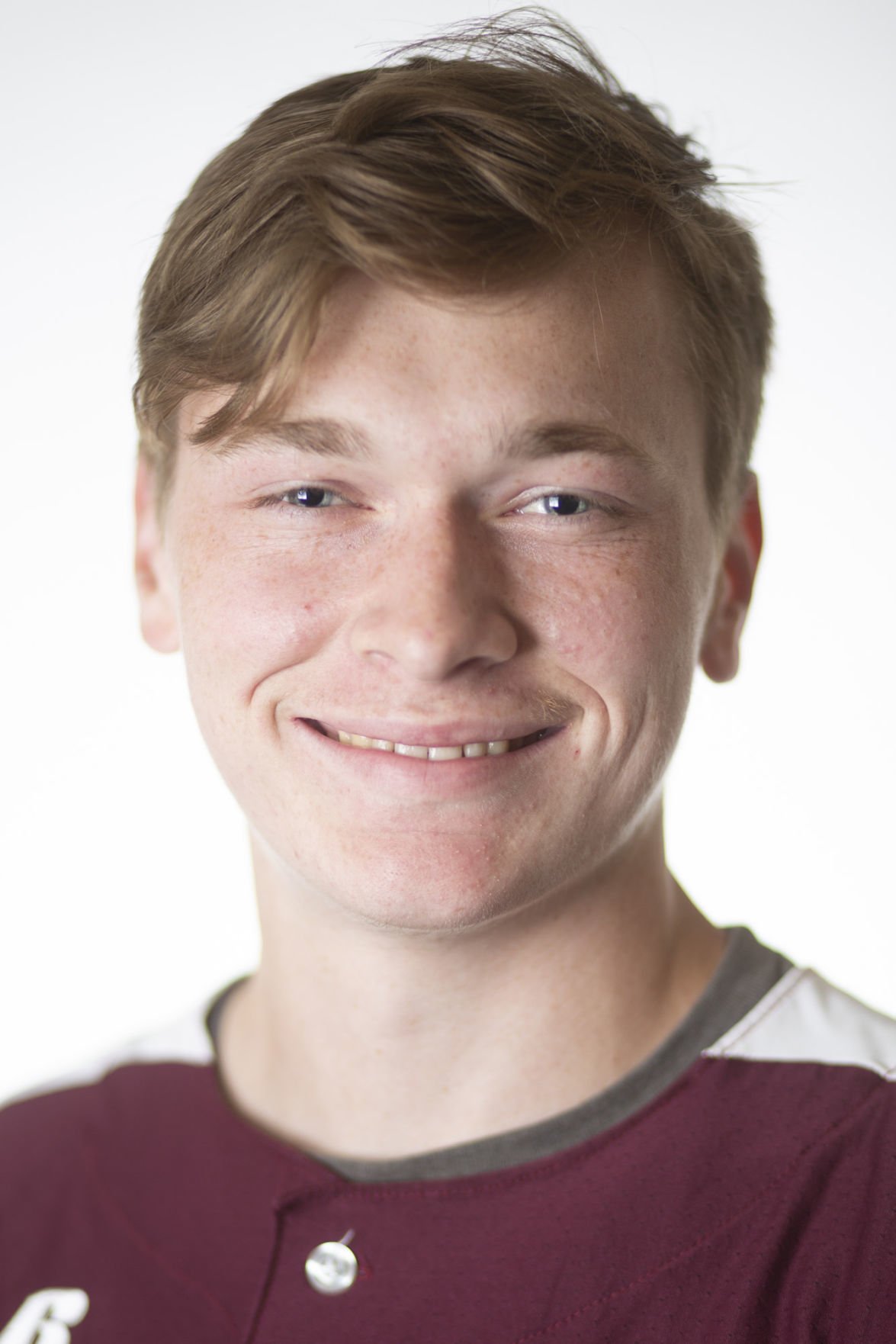 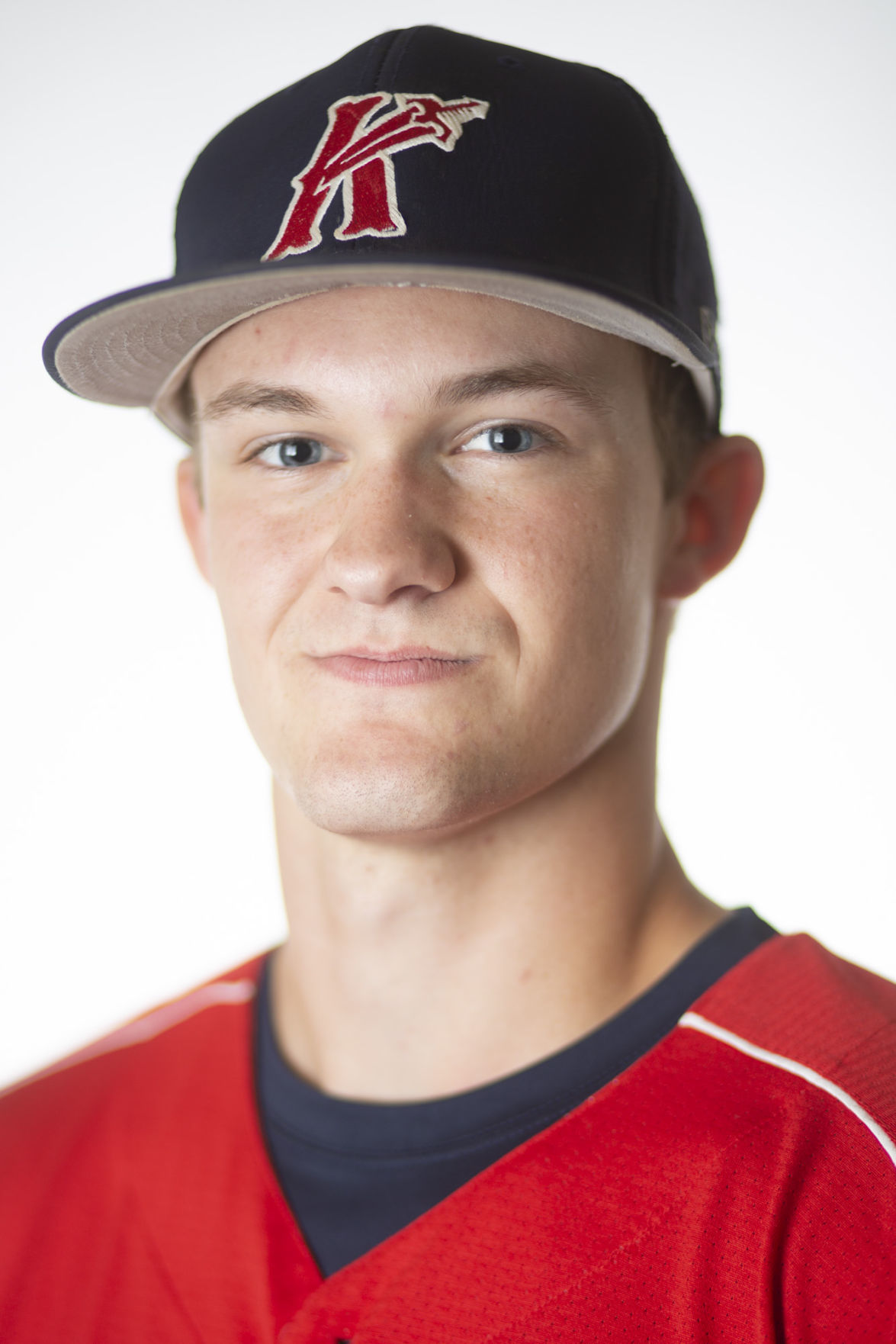 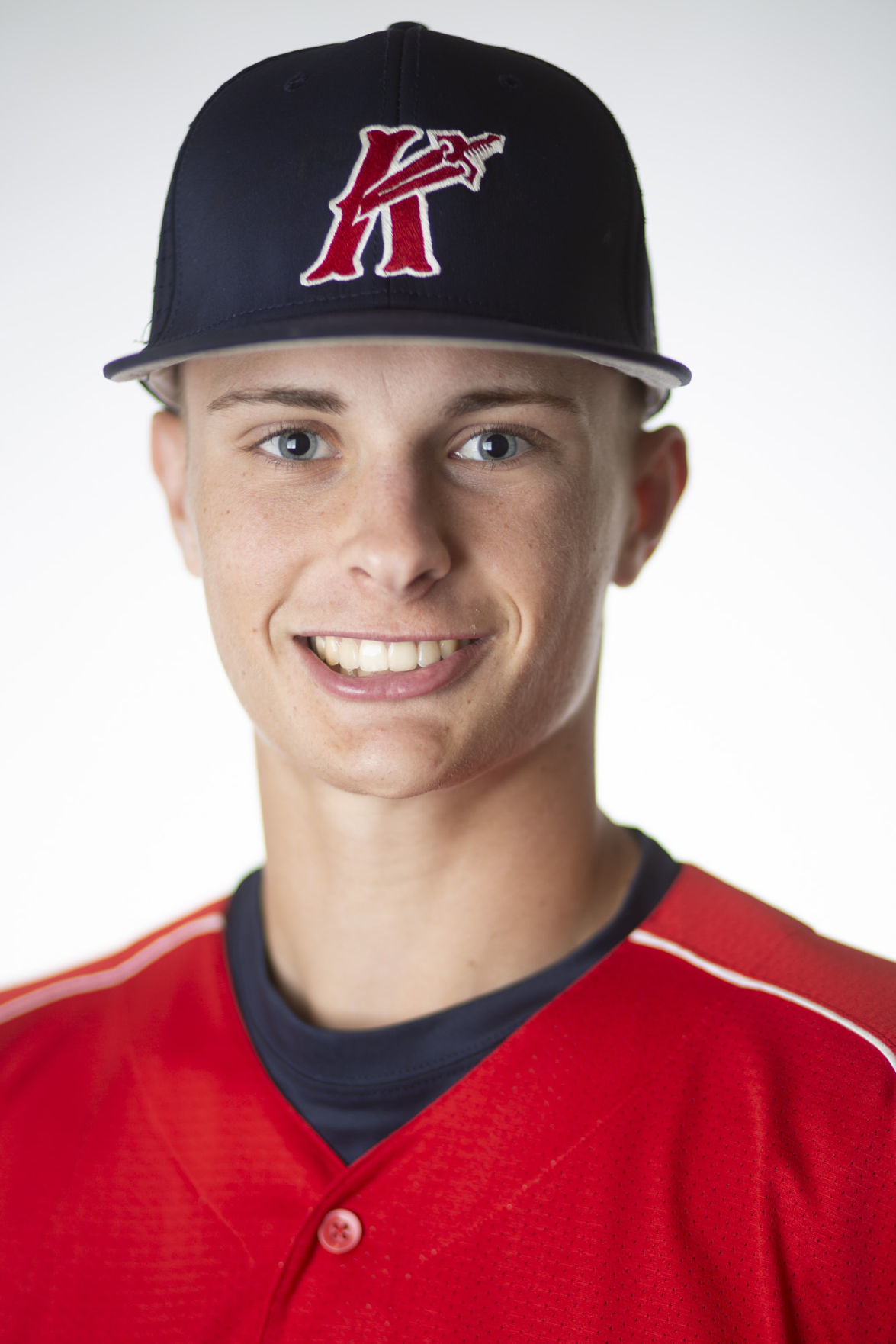 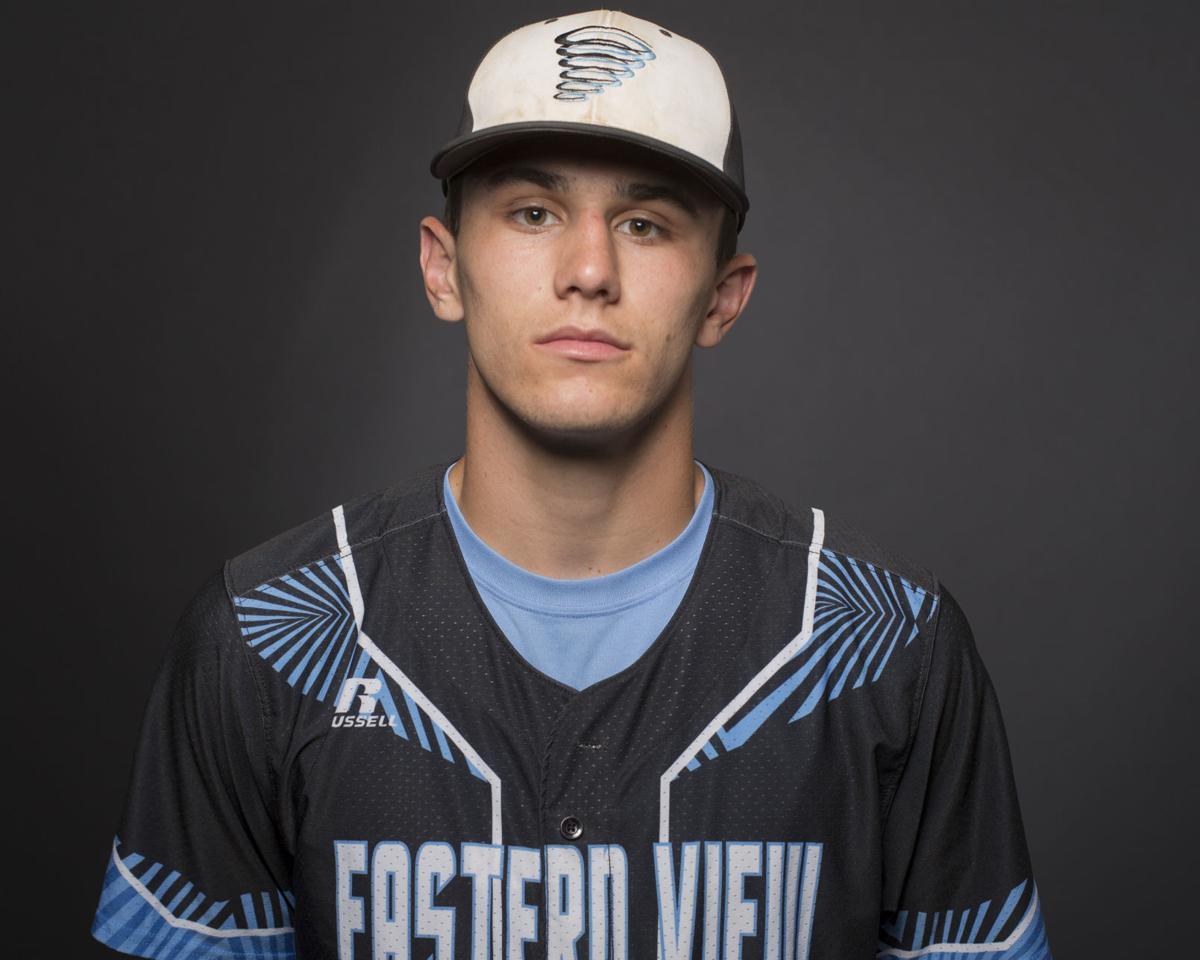 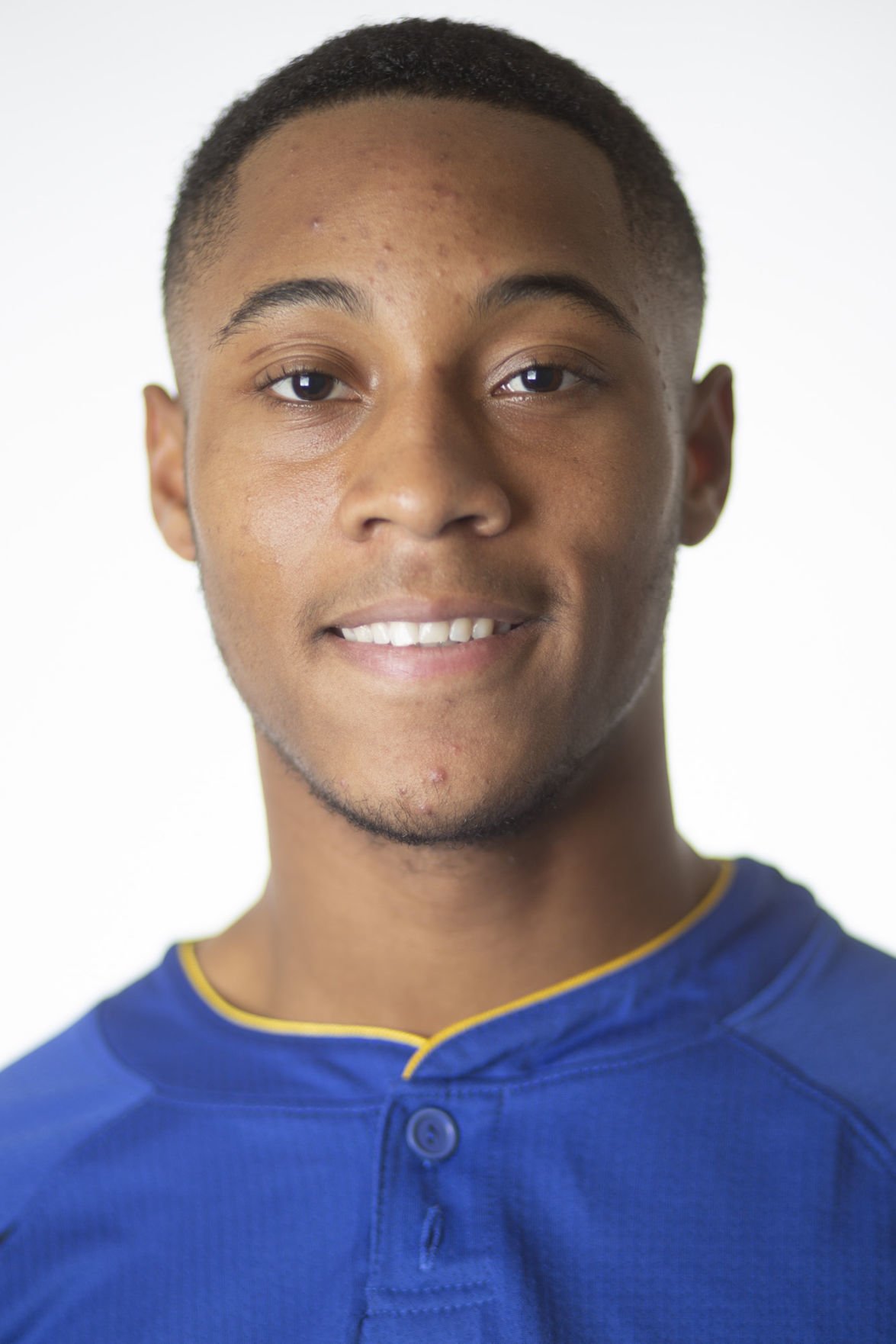 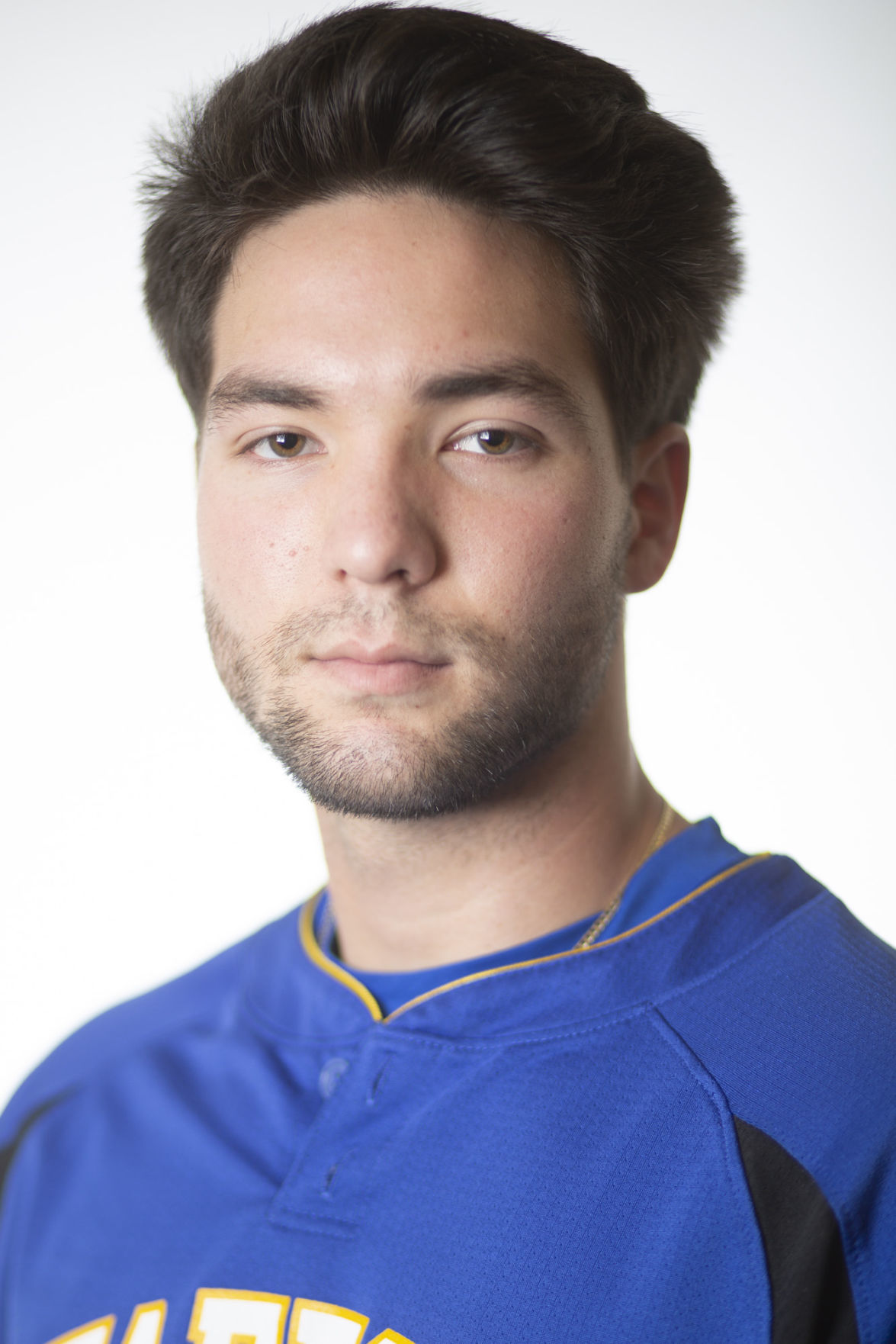 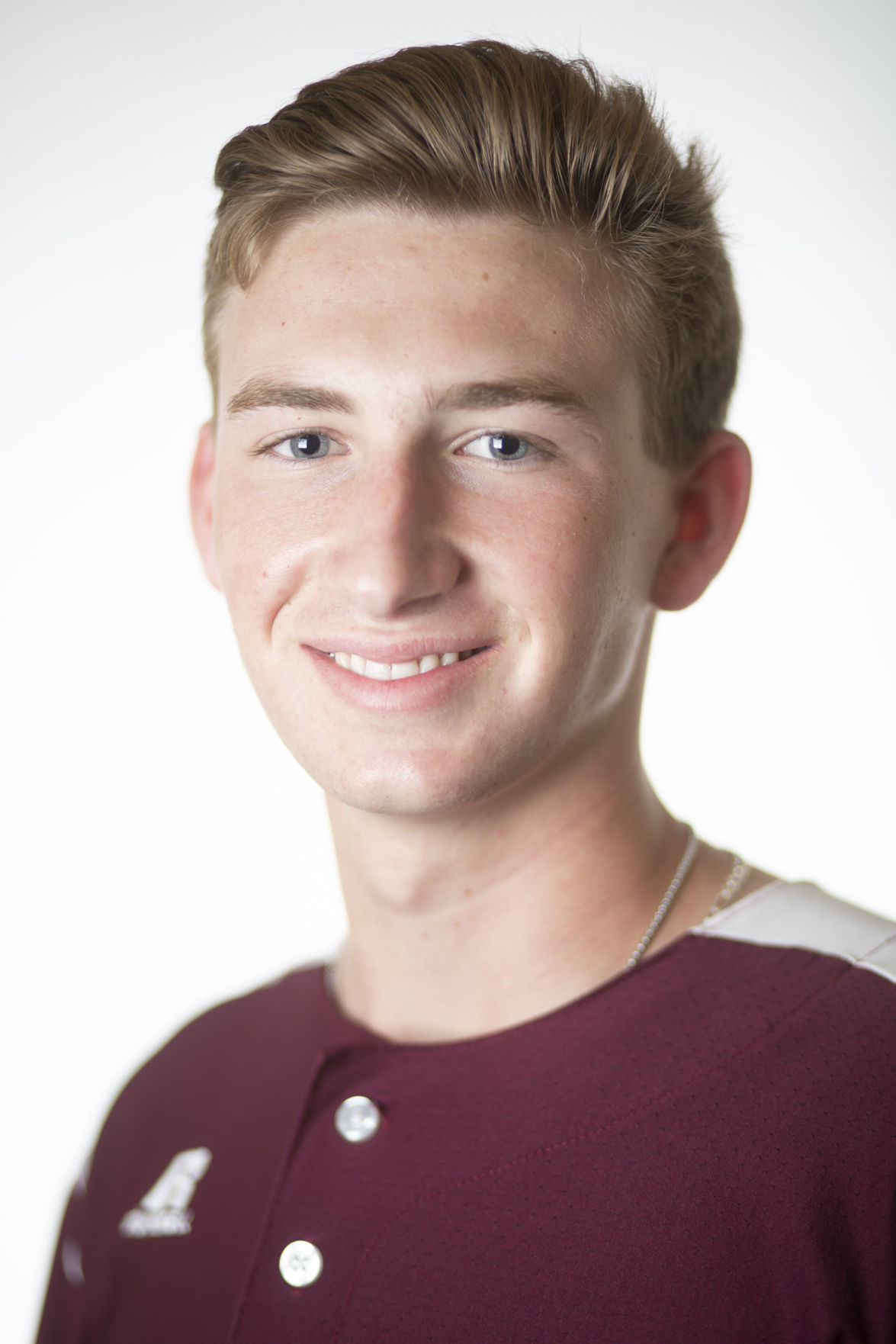 The VMI-bound senior was named Class 3 state player of the year after batting .446 with five homers and 24 RBIs.

CO-COACHES OF THE YEAR

The veteran coach led a young Mountain View team to a regular-season title in the competitive Commonwealth District.

One year after leading the Knights to their first state tournament, Payne oversaw their run to a Class 3 state championship.

The senior batted .471 with 22 RBIs in the regular season and was the Eagles’ ace on the mound as well.

The senior was a first-team Class 5 all-state selection after batting .480 with six home runs, 26 RBIs and a .625 on-base percentage.

The senior batted .413 while driving in 19 runs and scoring 20 for the Bears.

The first-team all-Commonwealth and all-Region 5D pick batted .424 and scored 26 runs for the Indians.

The versatile senior batted .342, excelled in the postseason and went 7–2 with a 2.14 ERA for the state champions.

The senior earned second-team Class 4 all-state honors after batting .351 with 16 RBIs and stole 17 bases in 18 tries.

The all-Commonwealth pick batted .365 with 24 RBIs and threw out nine would-be base stealers behind the plate.

The freshman went 4–1 with an 0.71 ERA in eight regular-season starts for the Wildcats.

Trevor Croson, Spotsylvania IF: The junior batted .412, scored 25 runs and and stole 13 bases.

Tucker Hensley, Orange IF: The junior averaged .414 with 15 RBIs and 13 runs scored and was first-team Jefferson District and Region 5D.