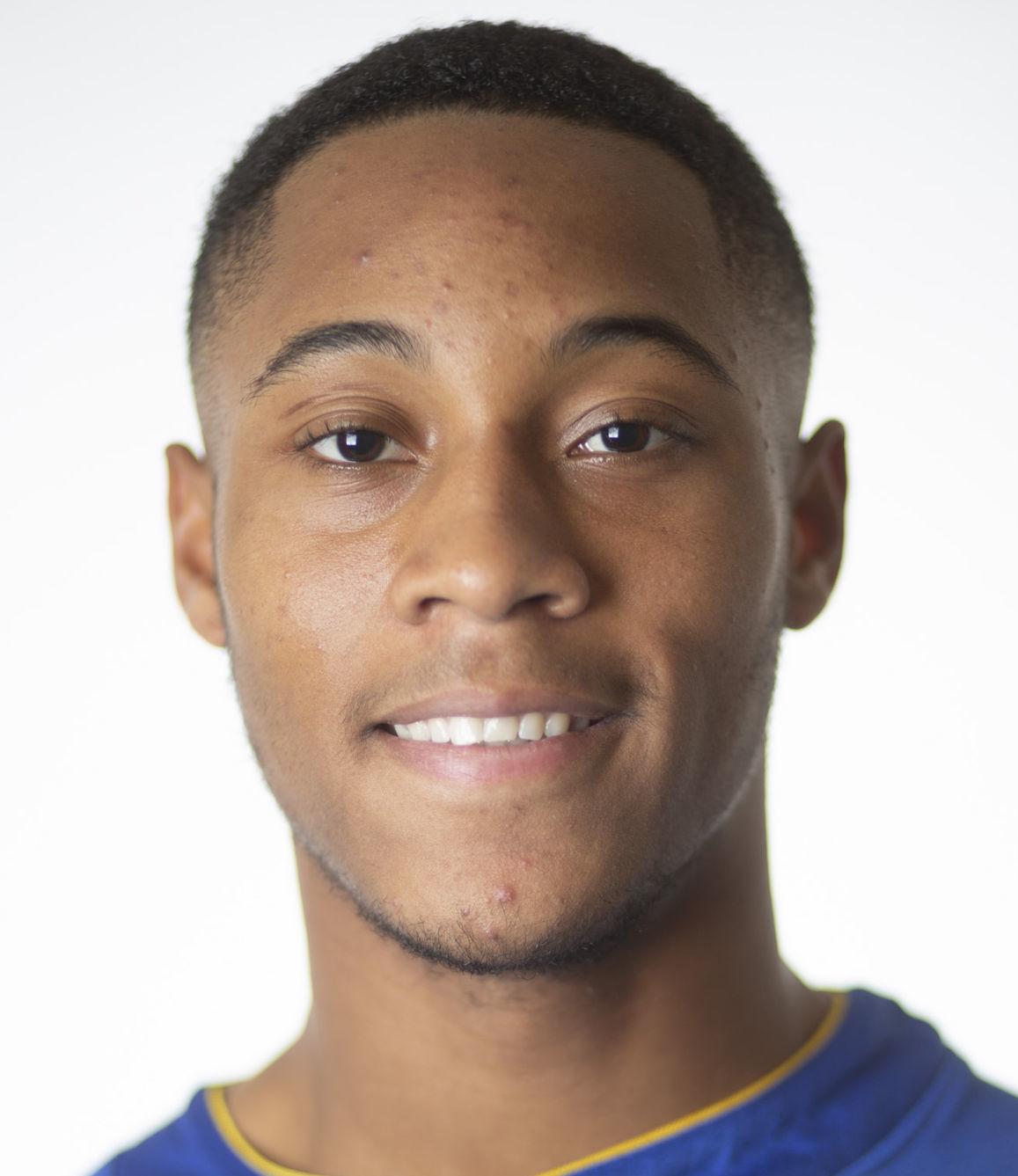 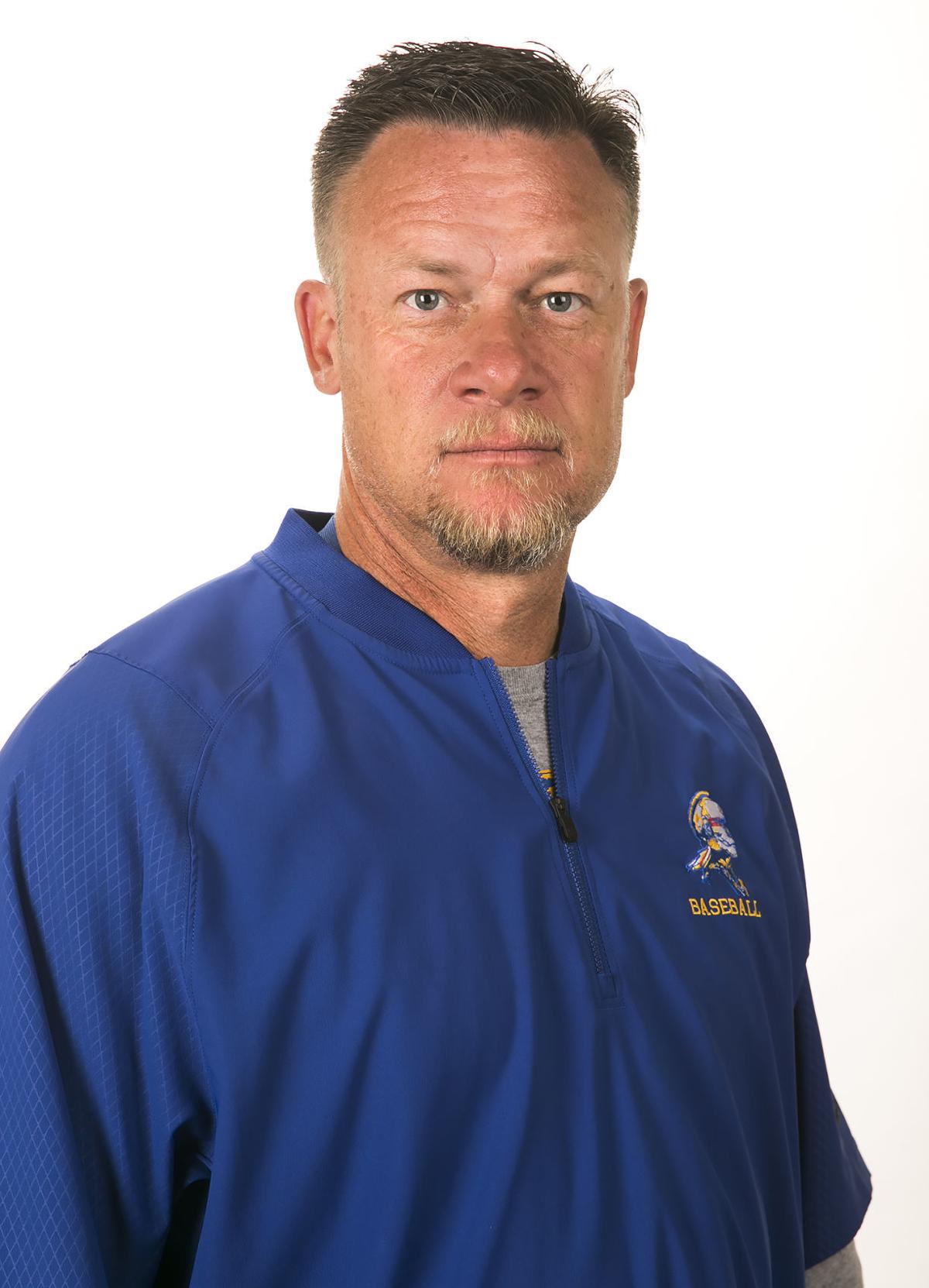 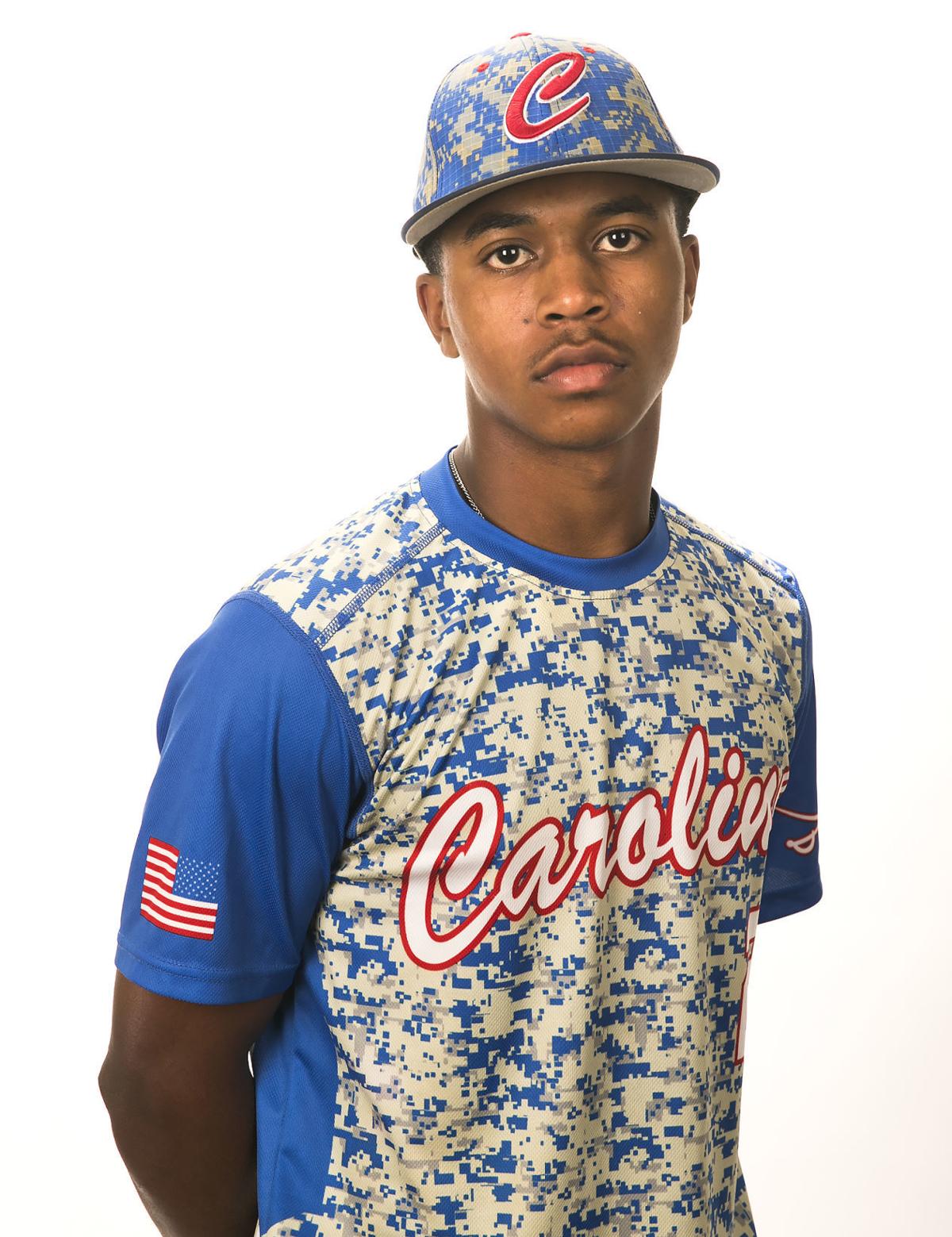 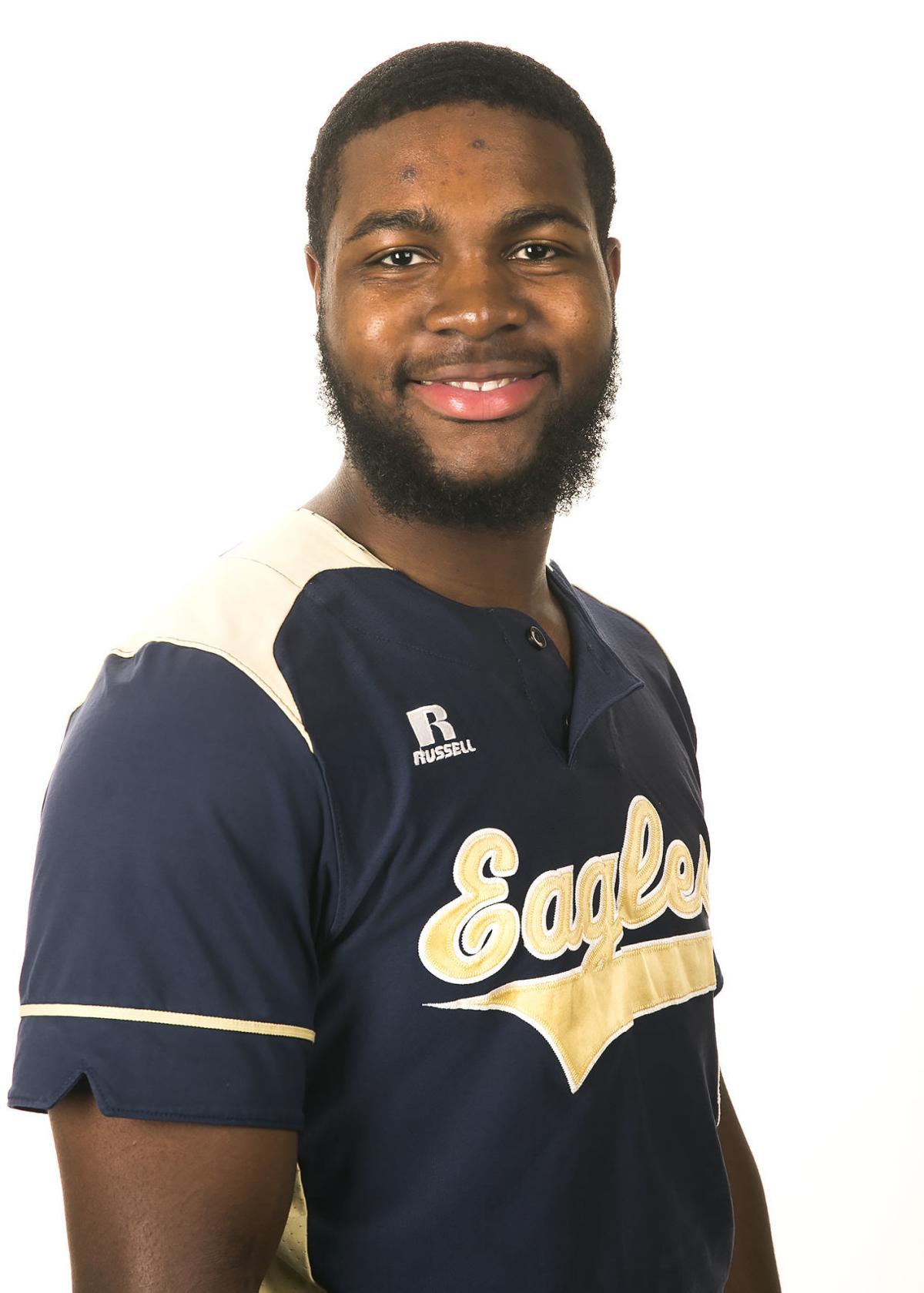 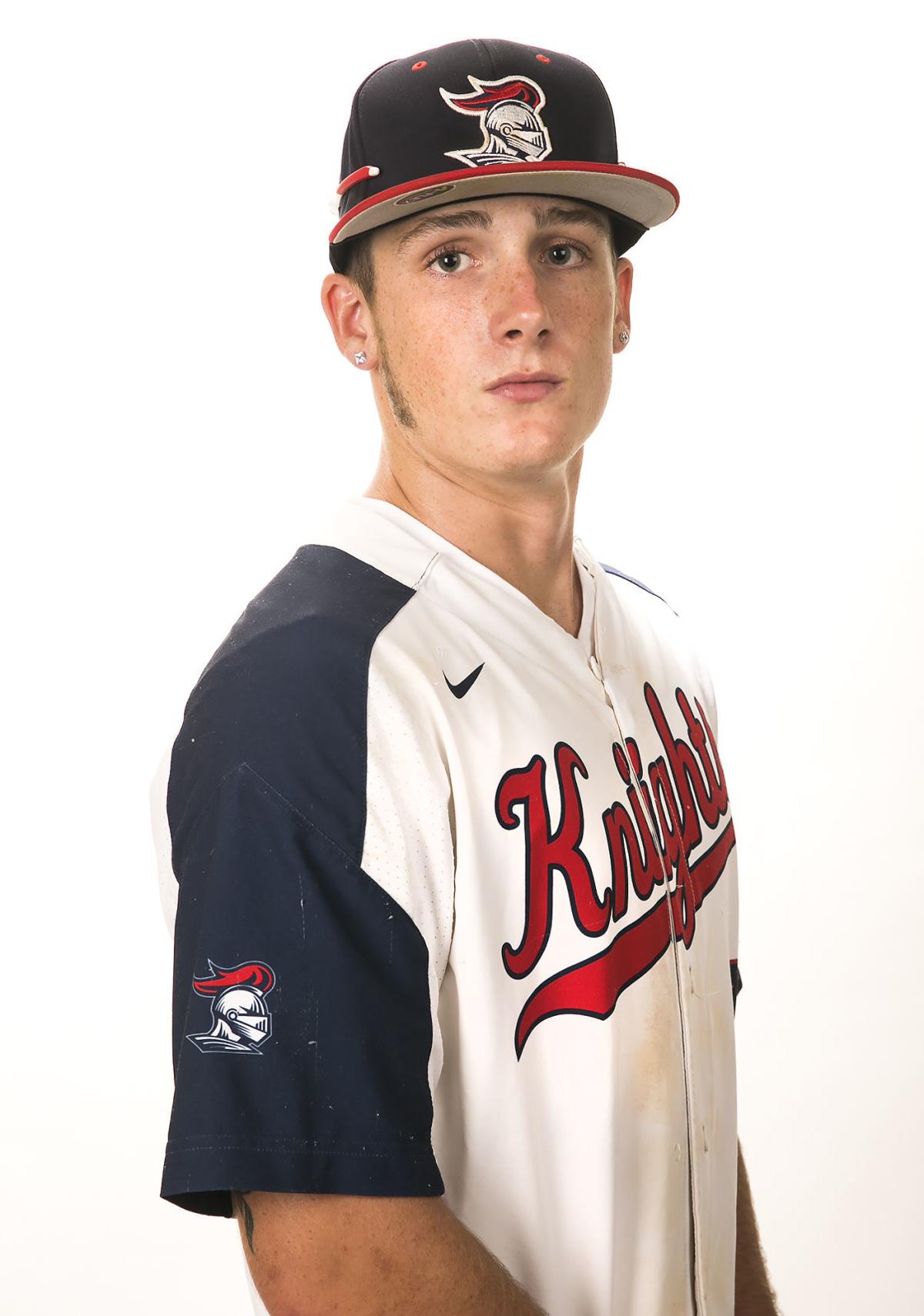 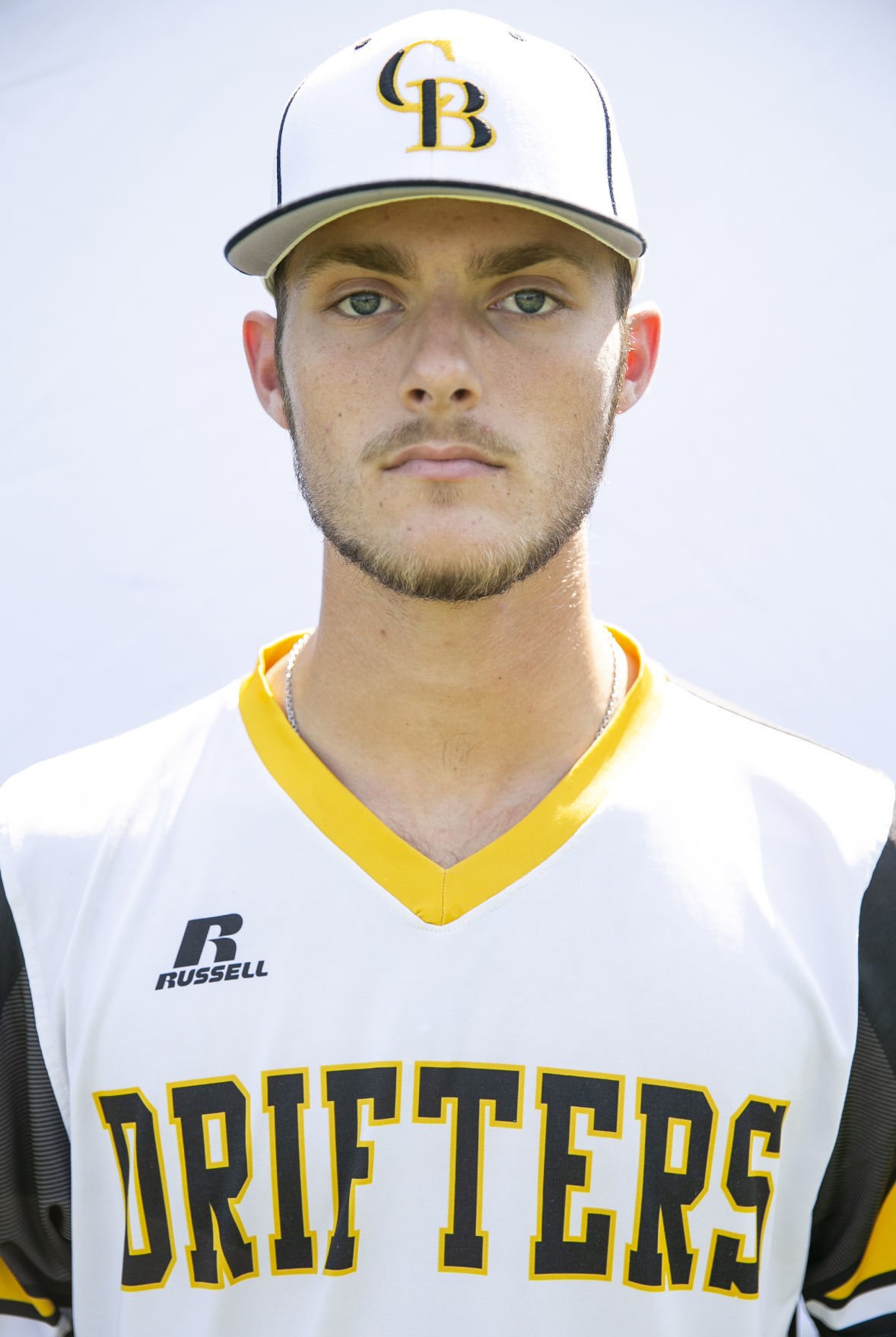 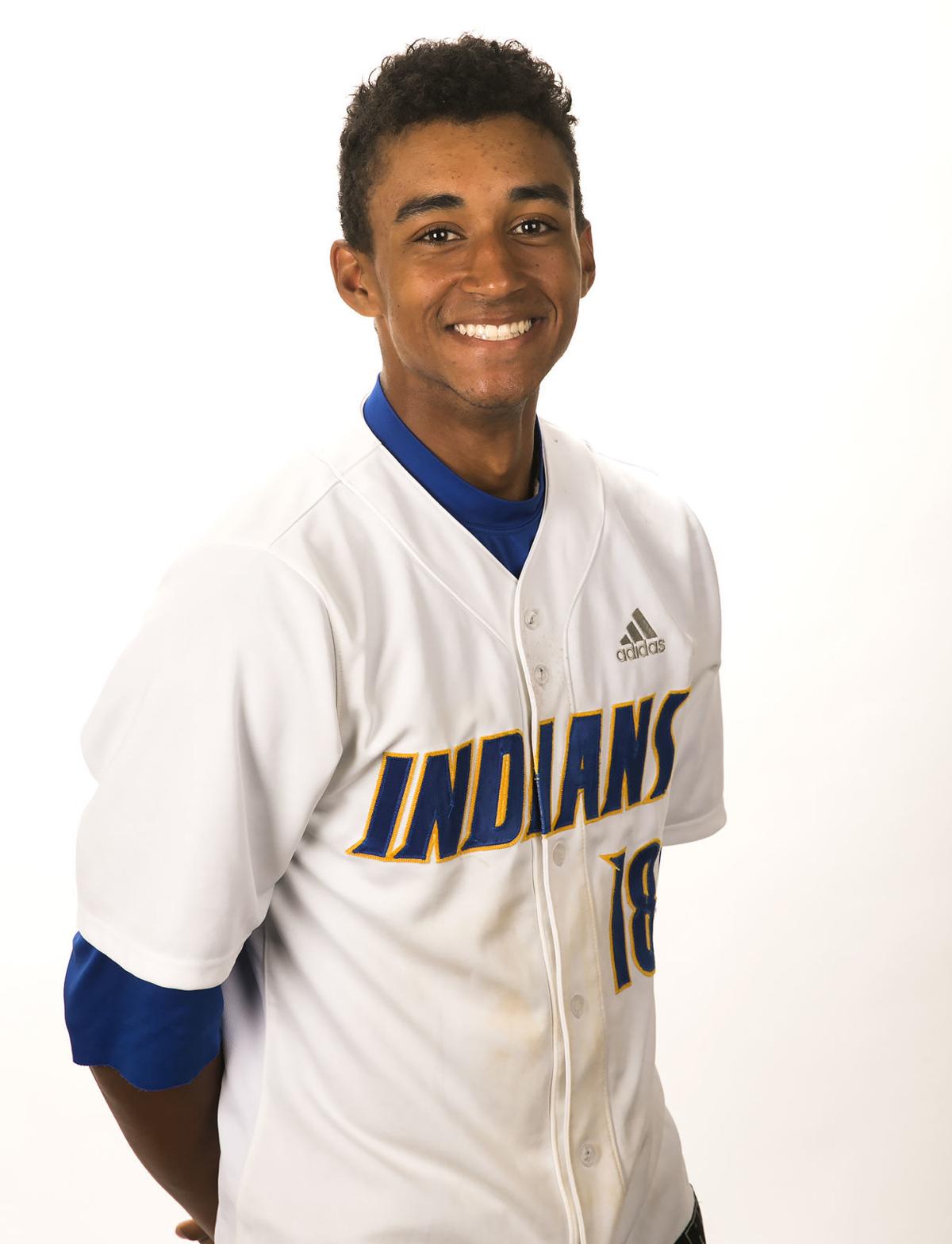 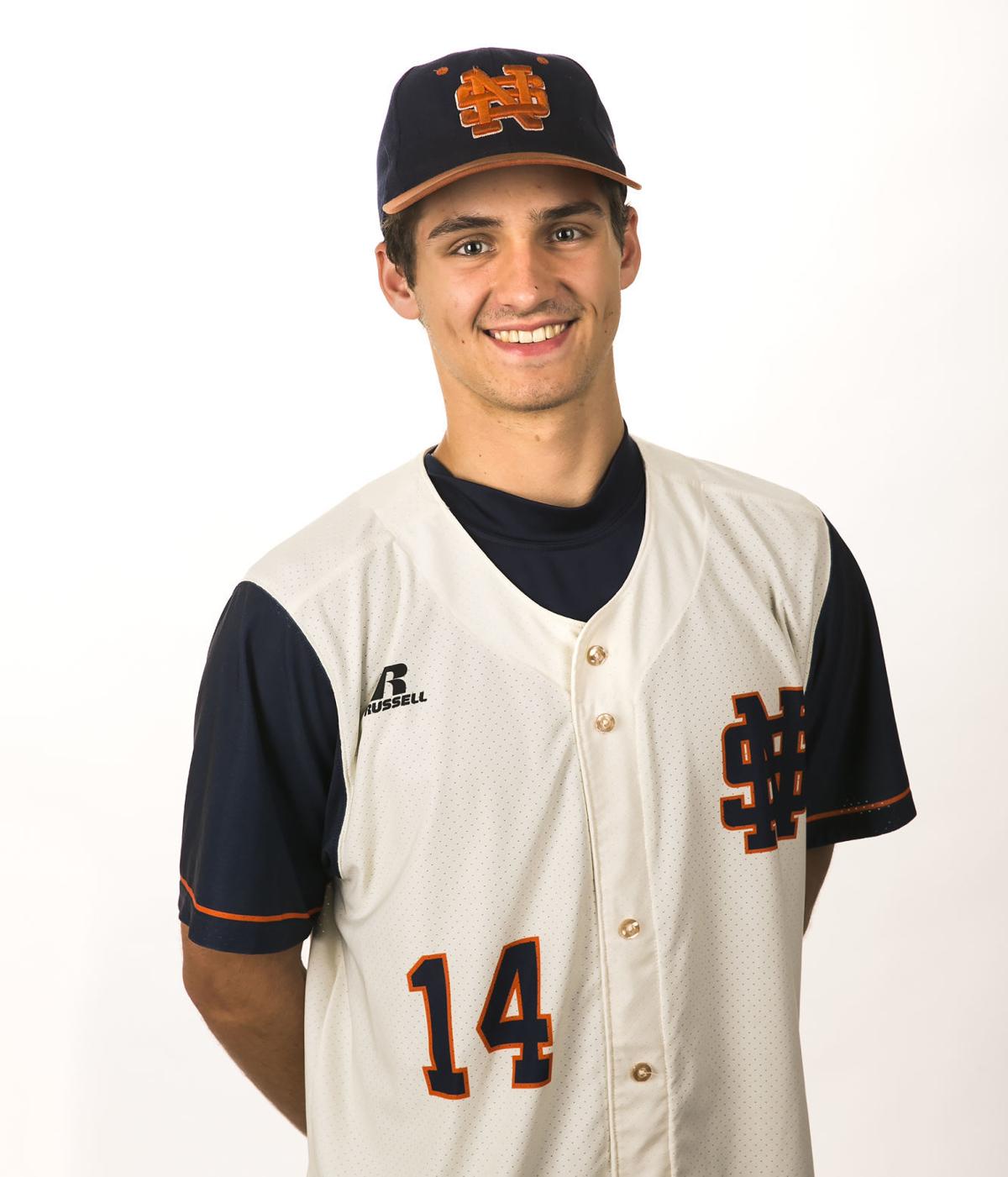 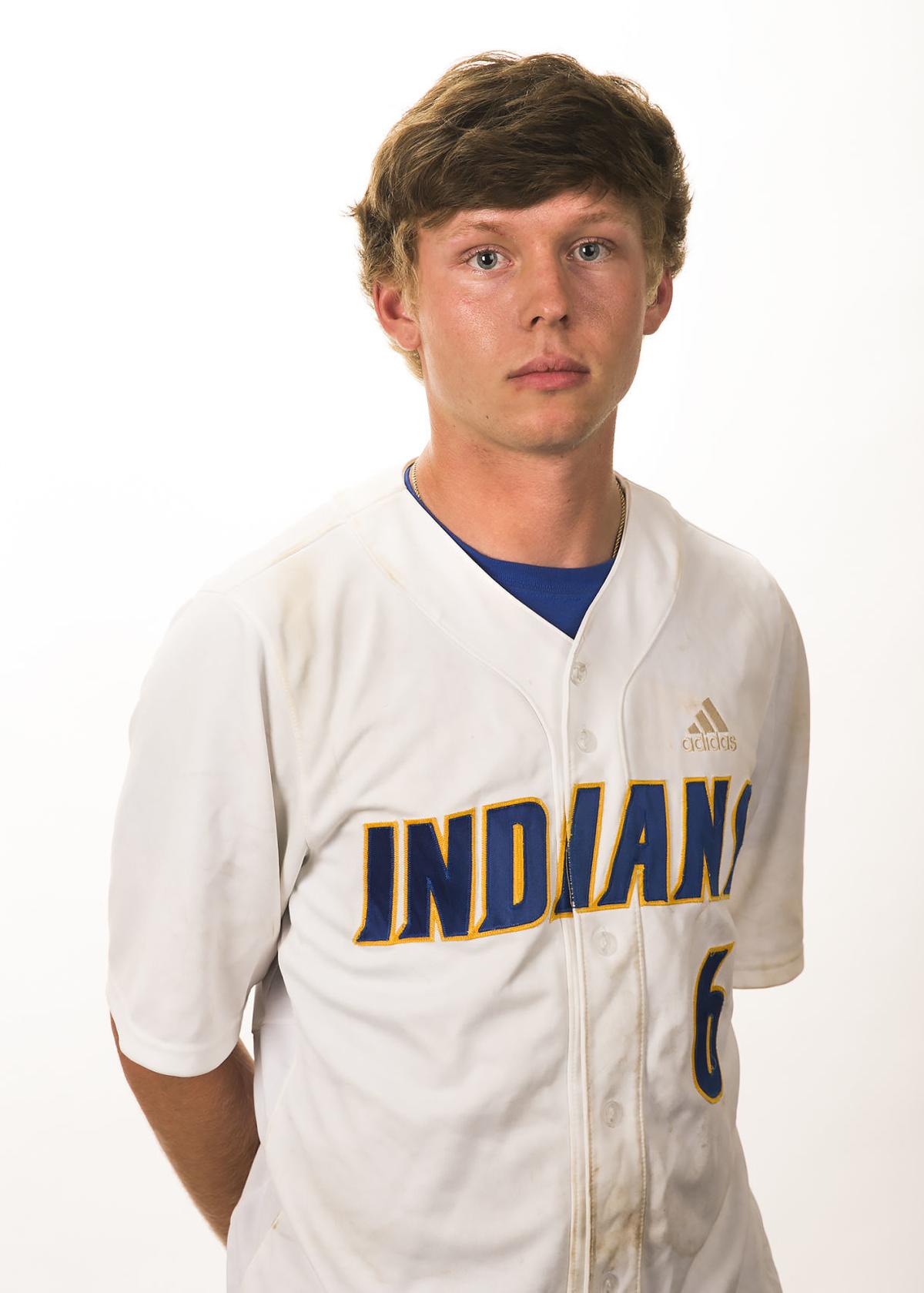 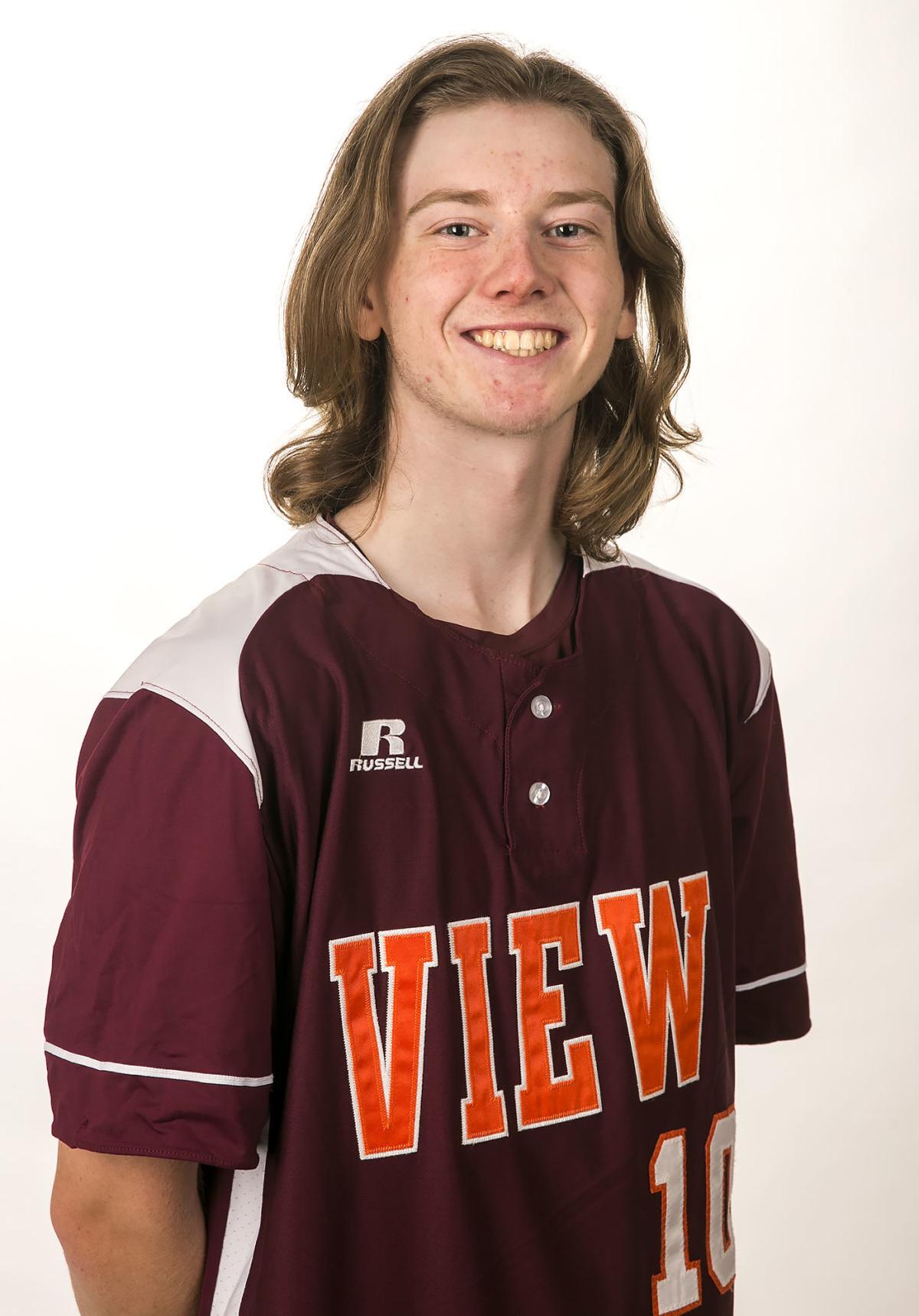 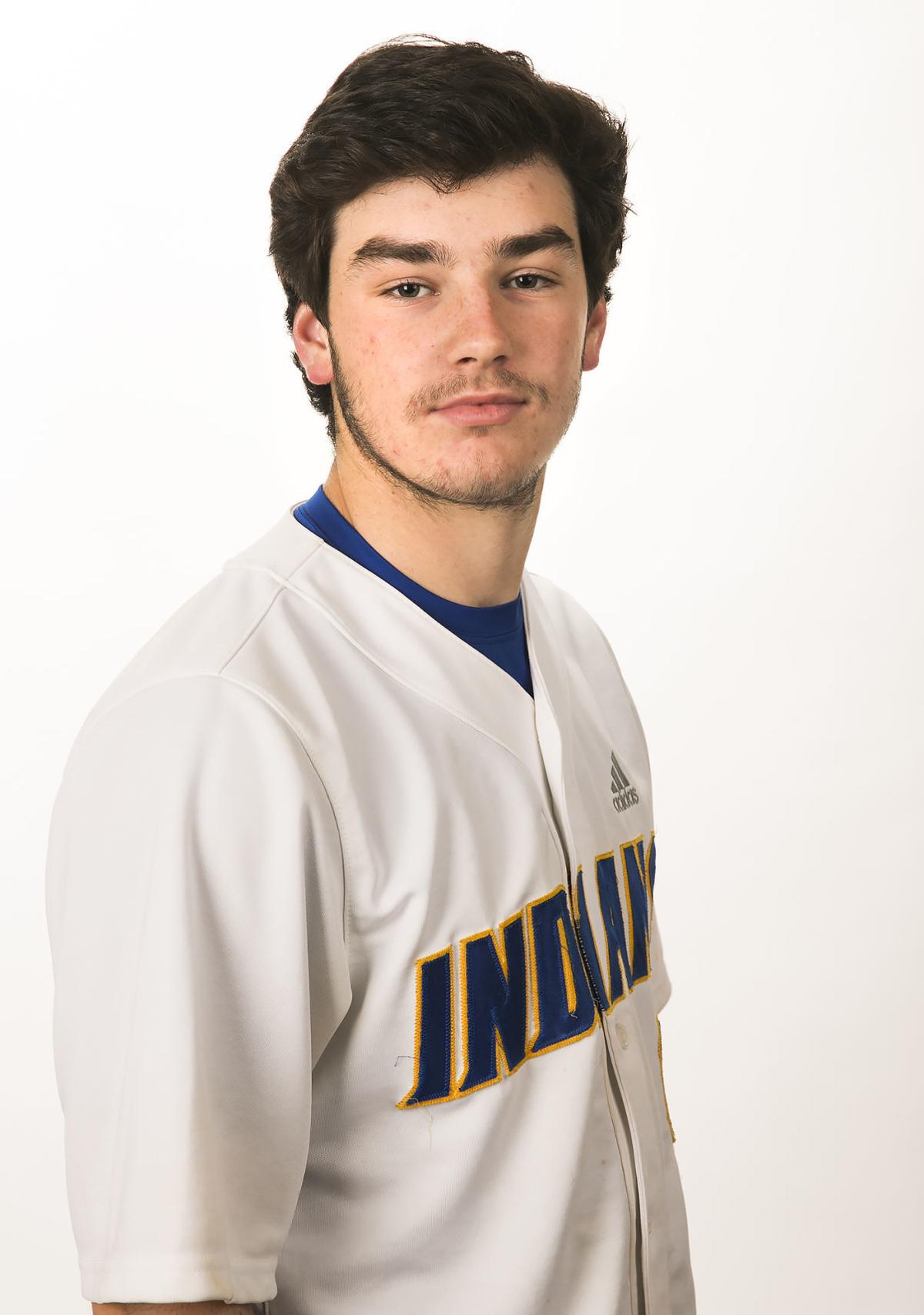 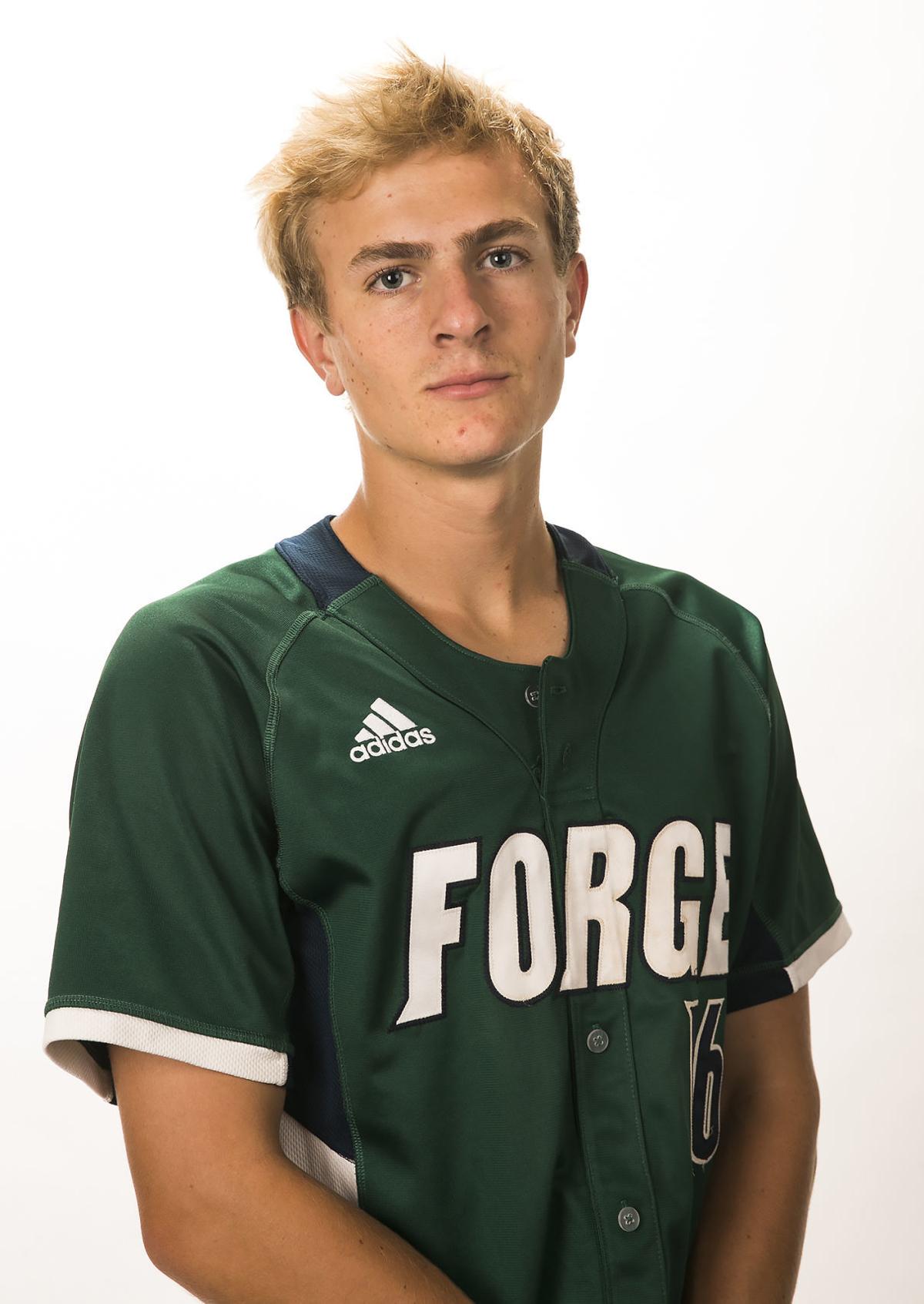 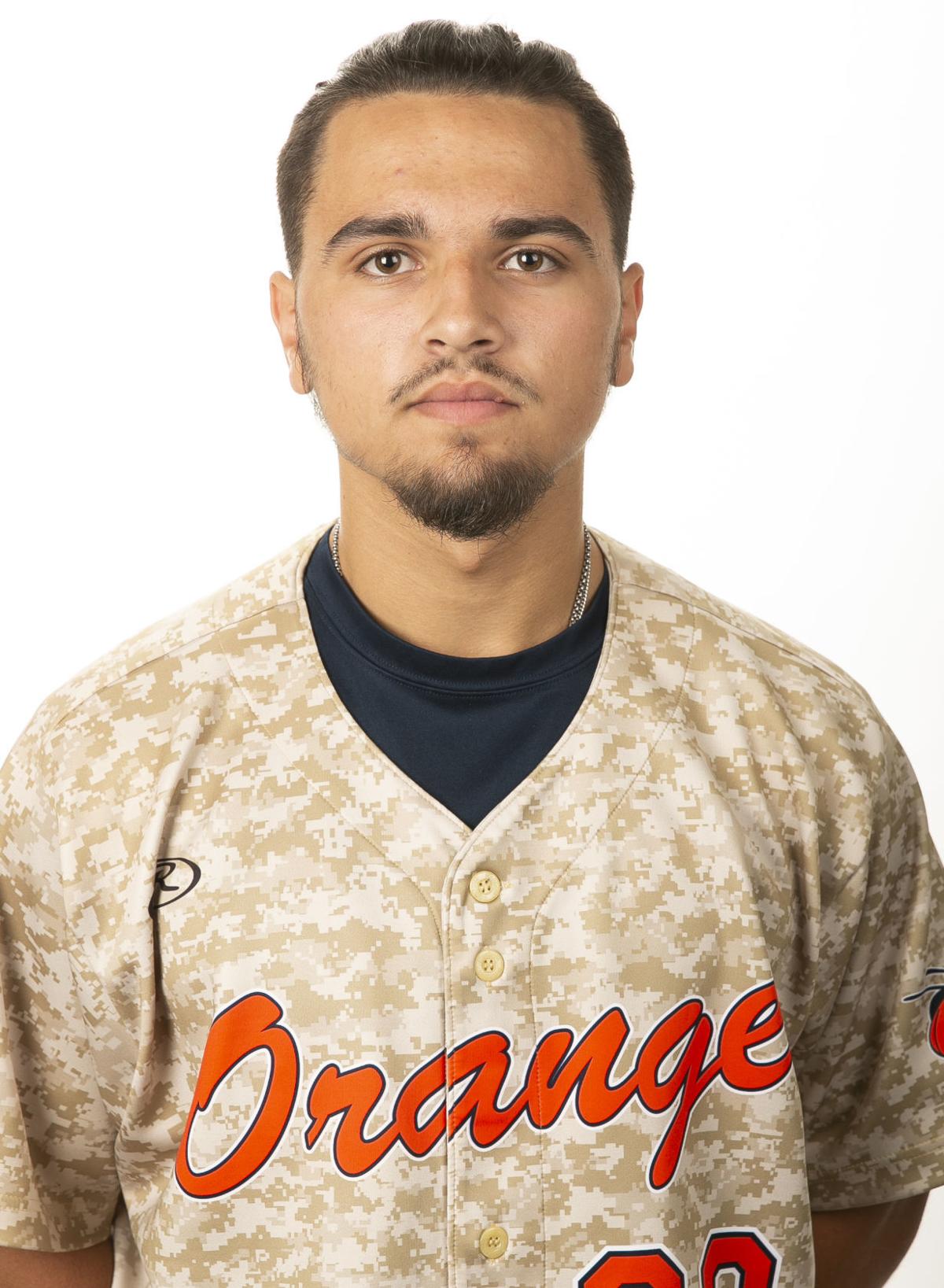 The Indians’ senior ace went 10-0 with a 1.40 ERA and was named Commonwealth District player of the year.

The veteran coach led the Indians to a 26-2 record and the first state title in county history, winning nail-biters in the semifinals and final.

The Battlefield District co-player of the year was 6-1 with a 1.21 ERA and batted .304 during the regular season.

The Louisburg-bound senior outfielder batted .526 with 28 RBIs for the Eagles and struck out just once all season.

The senior batted .347, scored 22 runs and had a 1.60 ERA with a 5-3 record, helping the Drifters reach the state quarterfinals.

The sophomore led the Class 5 state champions in batting average (.427) and stolen bases (17).

The versatile Roanoke-bound senior went 6-4 with a 1.61 ERA and batted .357 for the Wolverines.

The all-Commonwealth senior batted .395 and stole 16 bases in 18 tries for the state champions.

The all-Commonwealth District choice went 4-1 with a 1.25 ERA and batted .333 for the Wildcats.

The junior hit .395, served as the Indians’ closer and delivered the game-winning hit in the state final.

The all-state outfielder batted .431 with 25 RBIs, struck out just four times and didn’t commit an error.

IF—Jake Dudley, Culpeper: Senior batted .431, was Region 3B player of the year.

IF—Tristan McAlister, Stafford: Senior batted .342 and drove in 15 runs for the Indians.