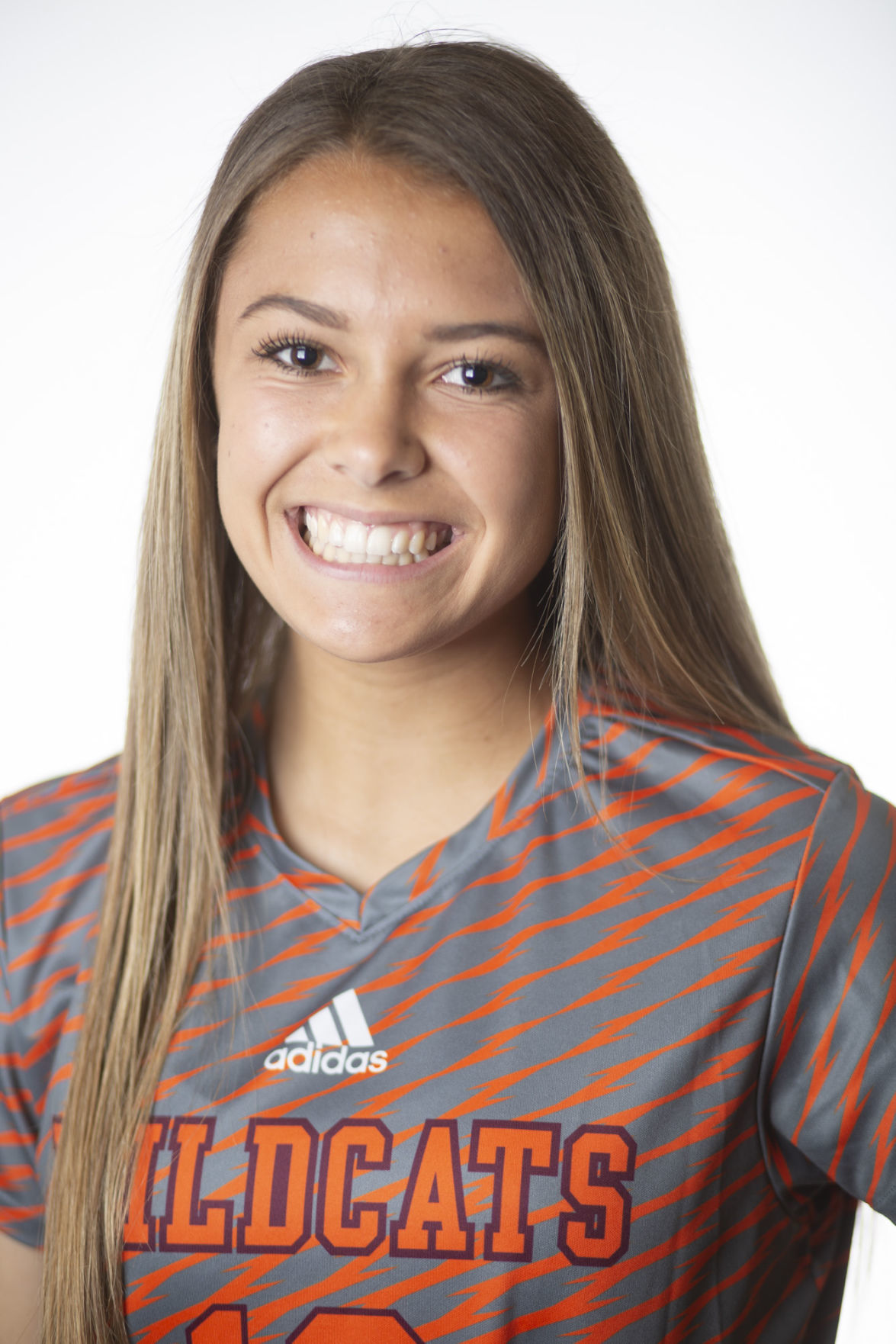 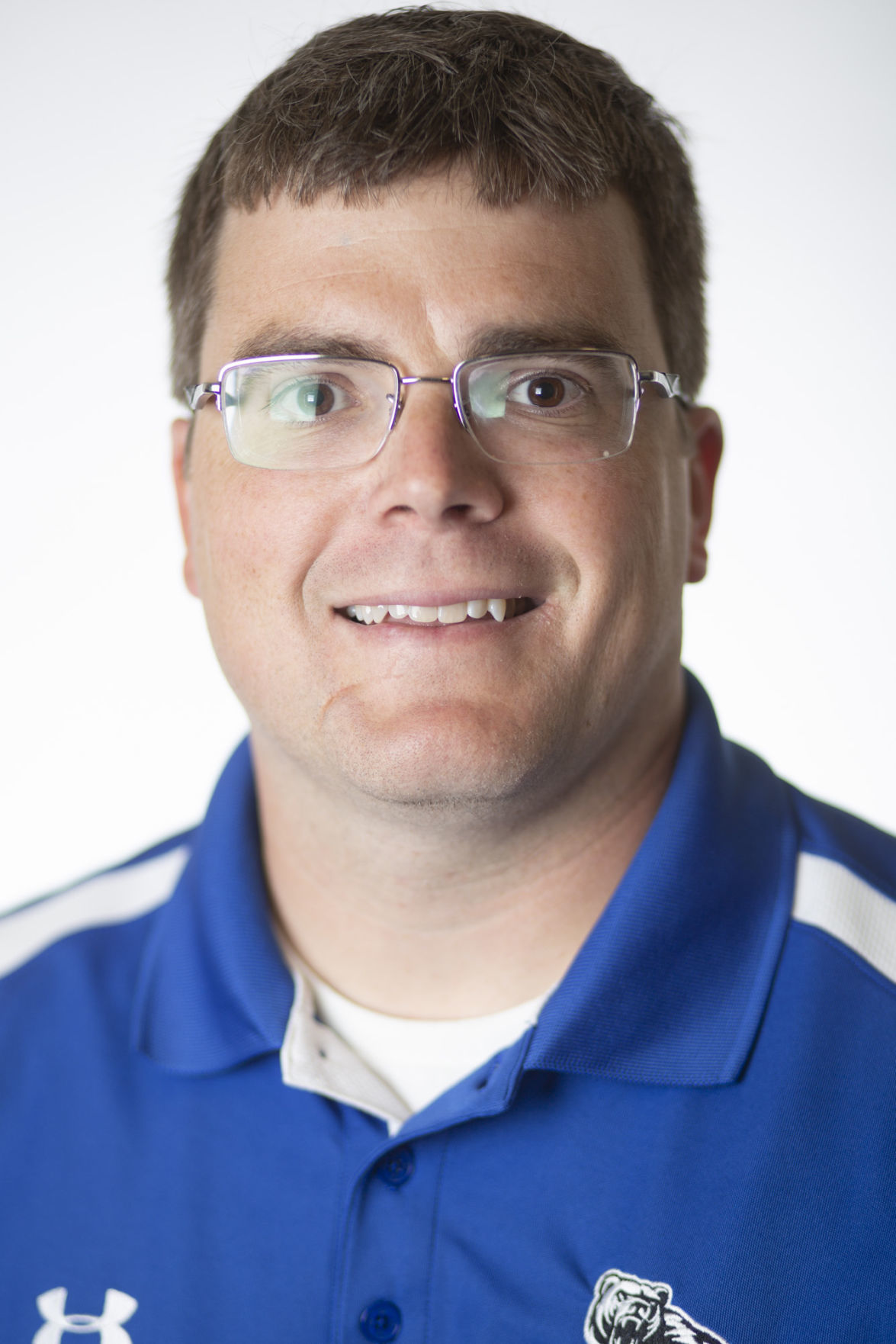 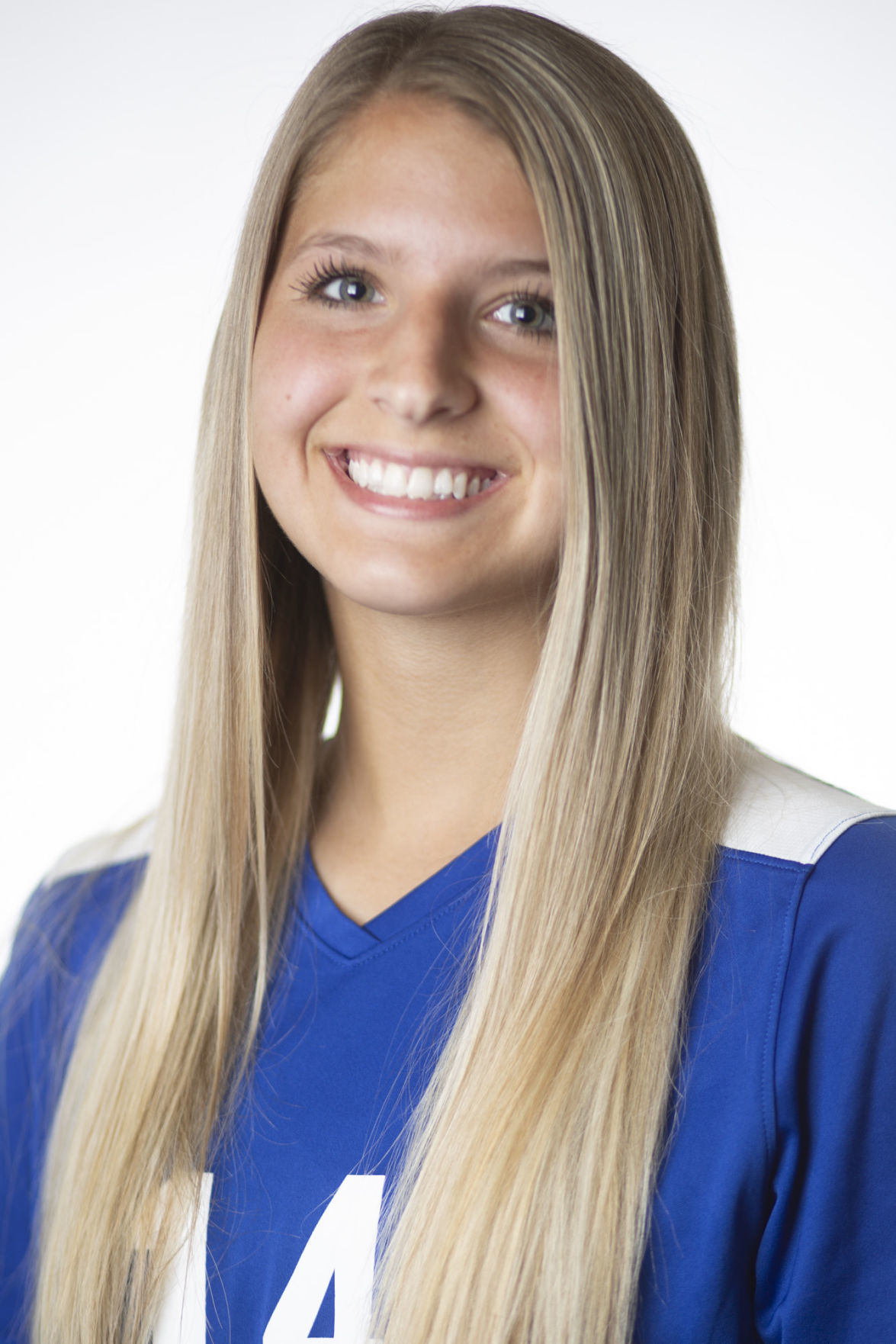 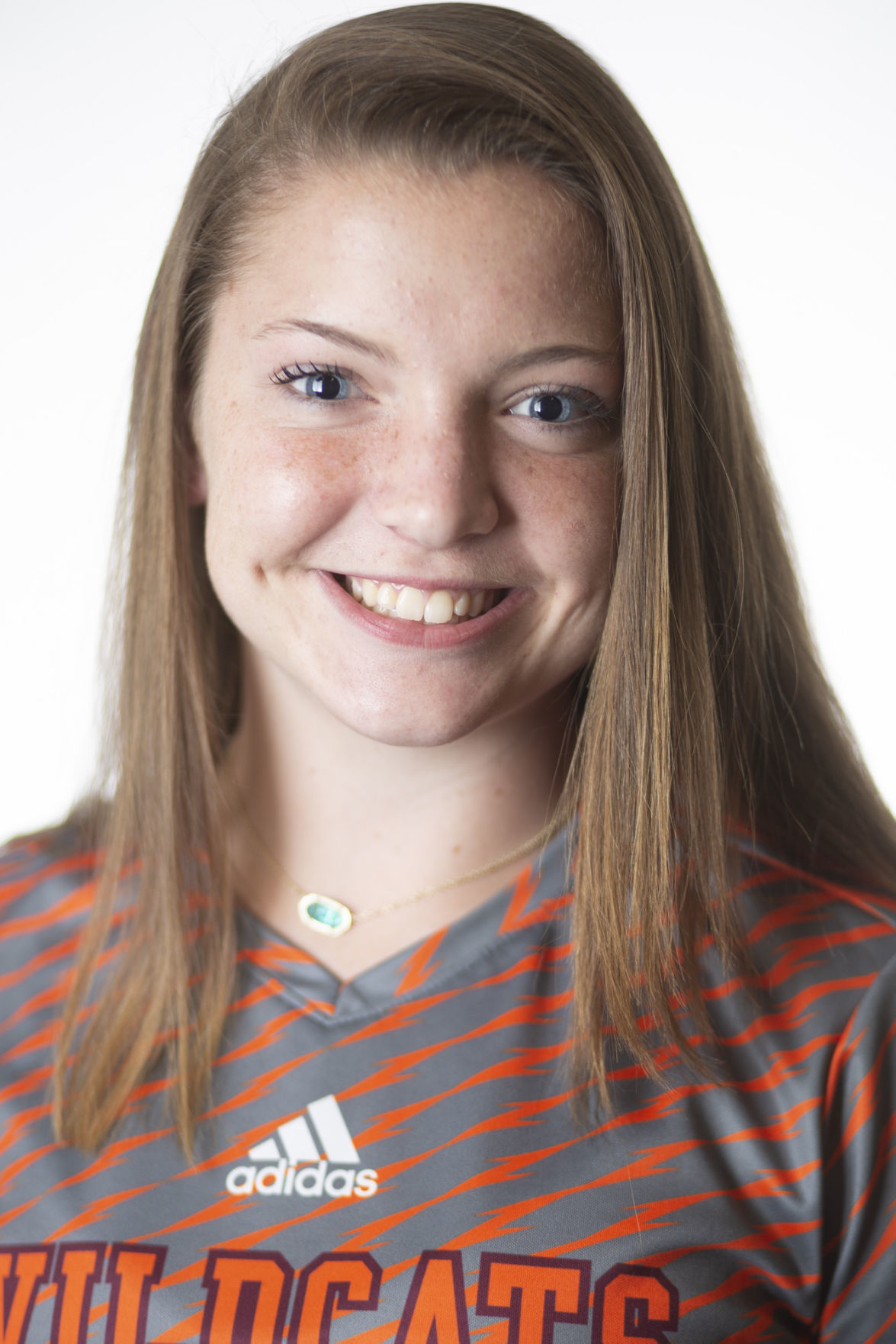 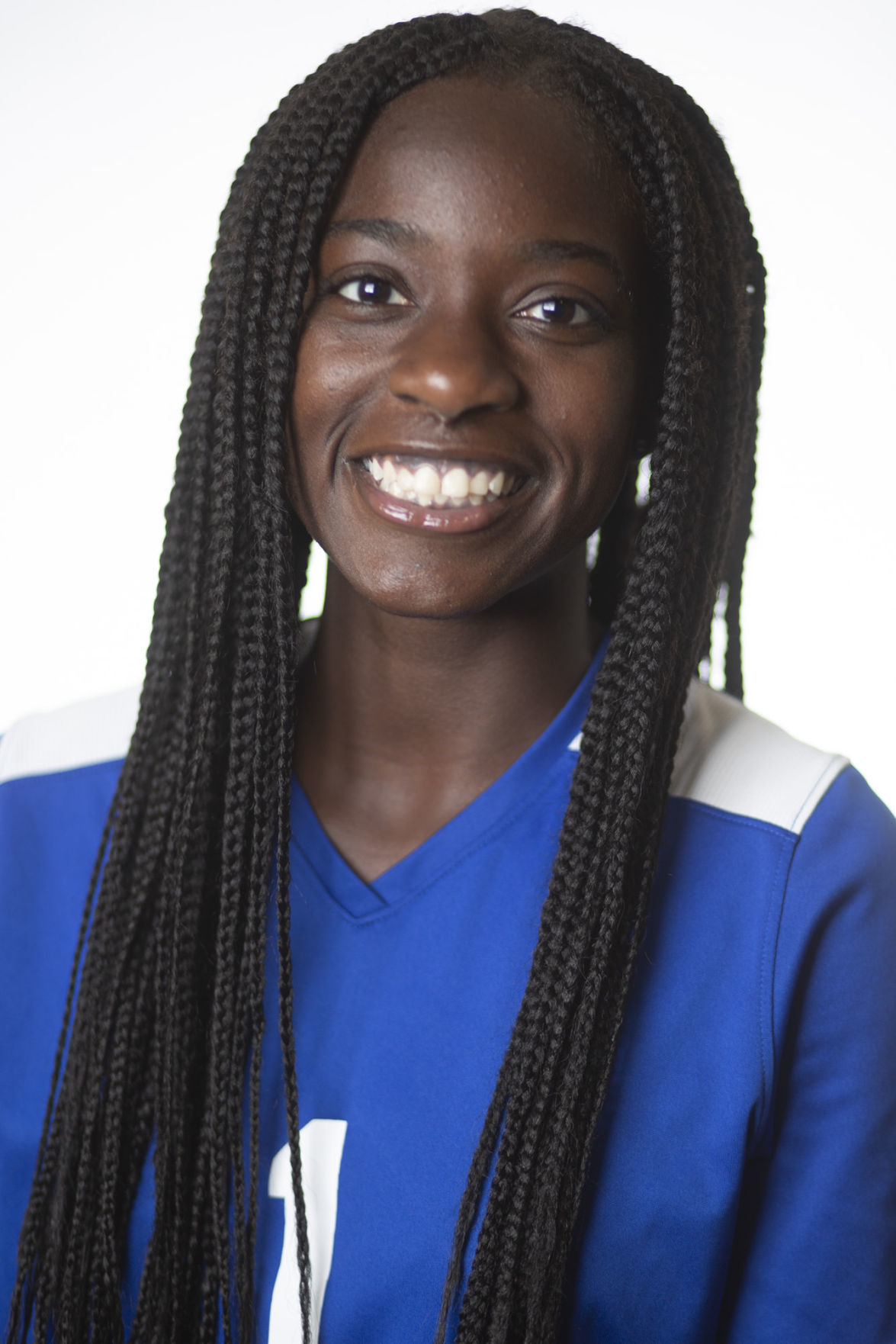 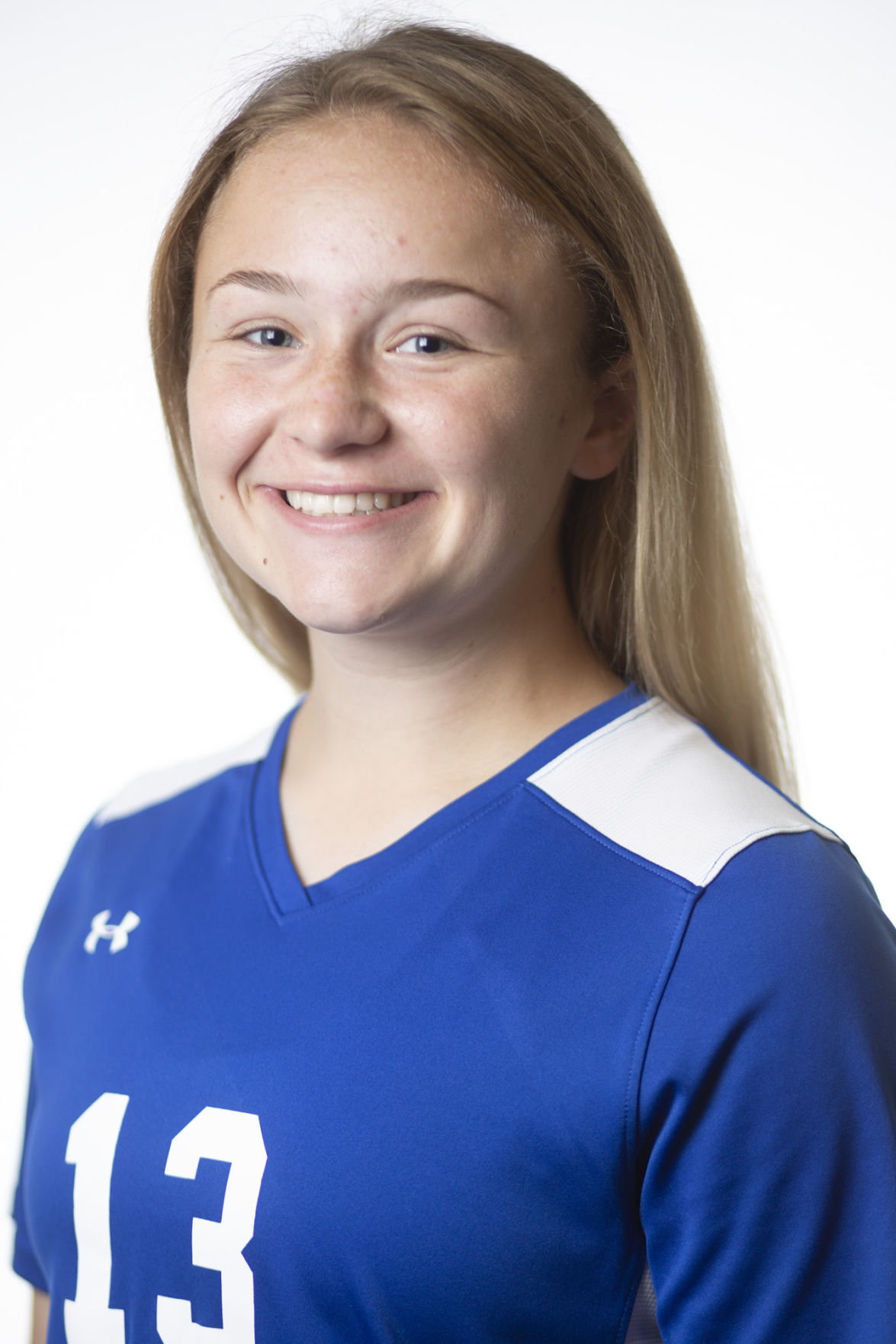 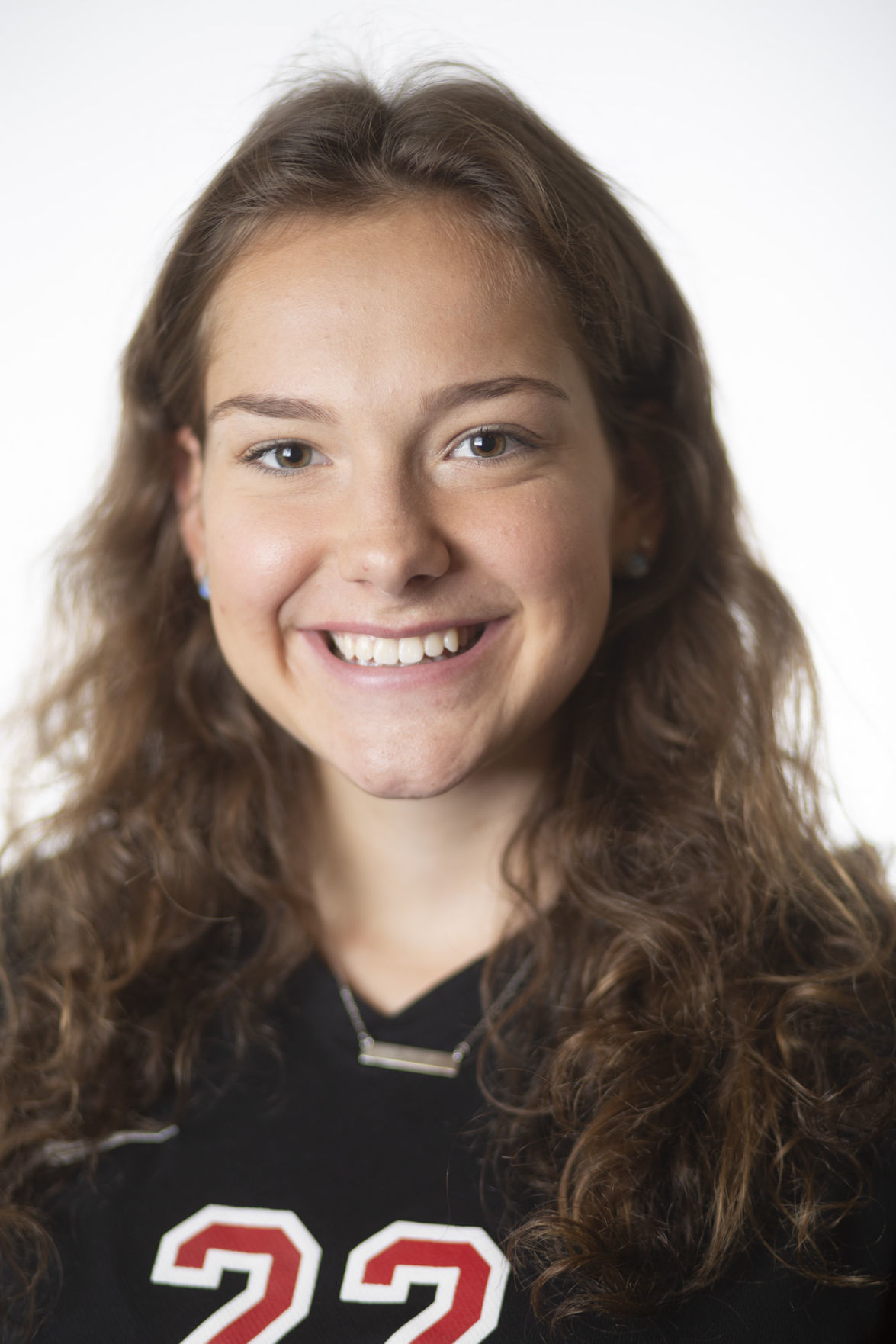 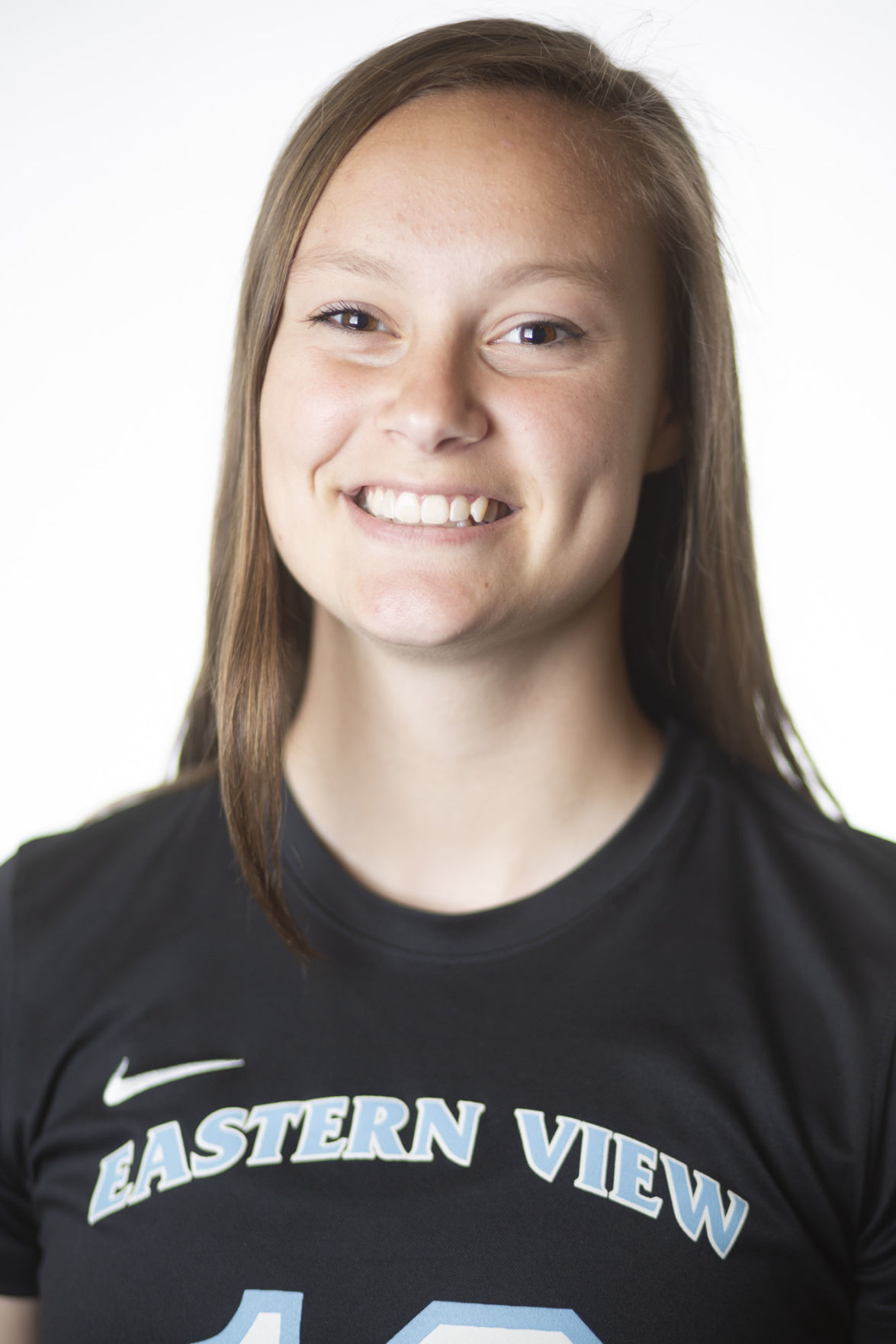 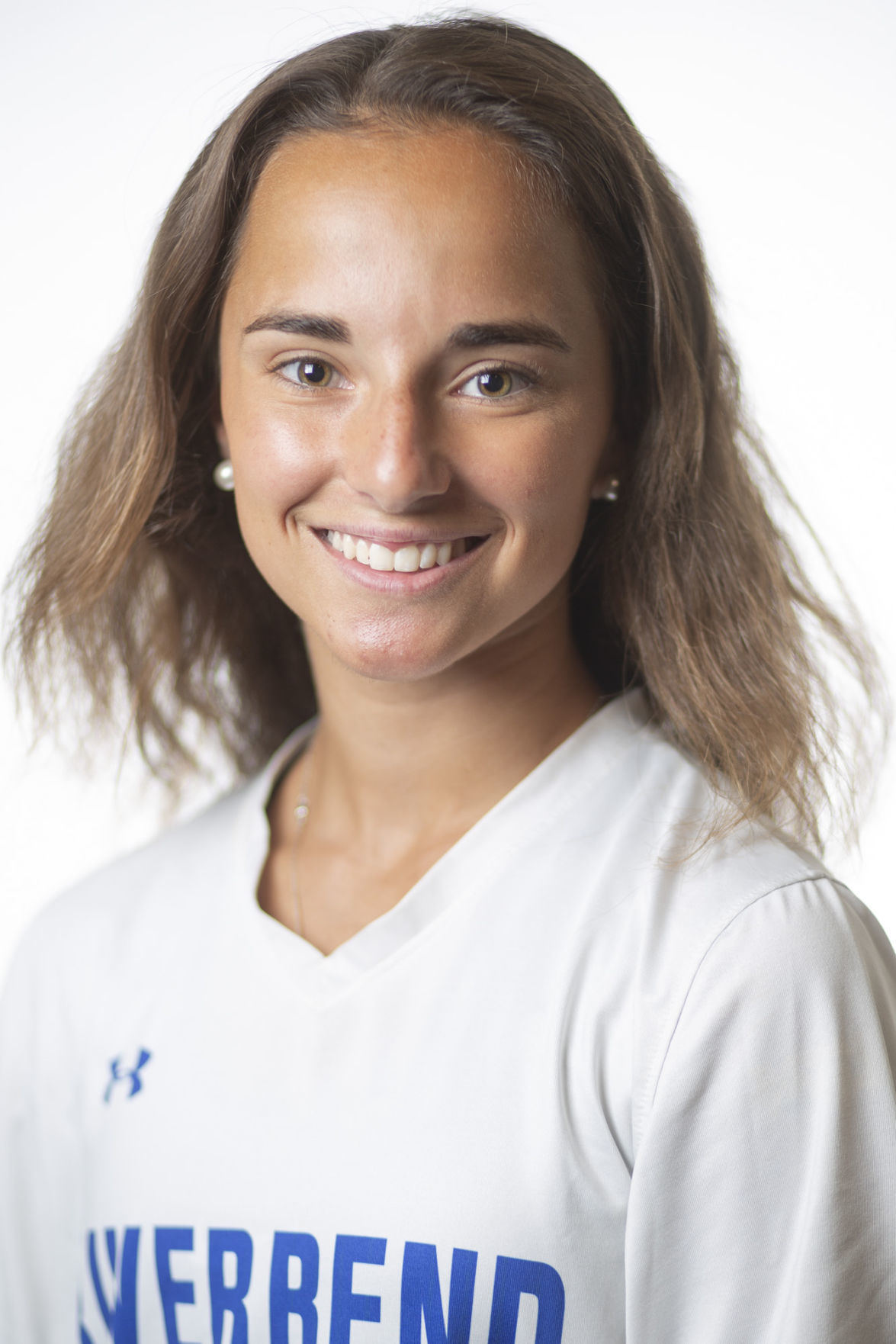 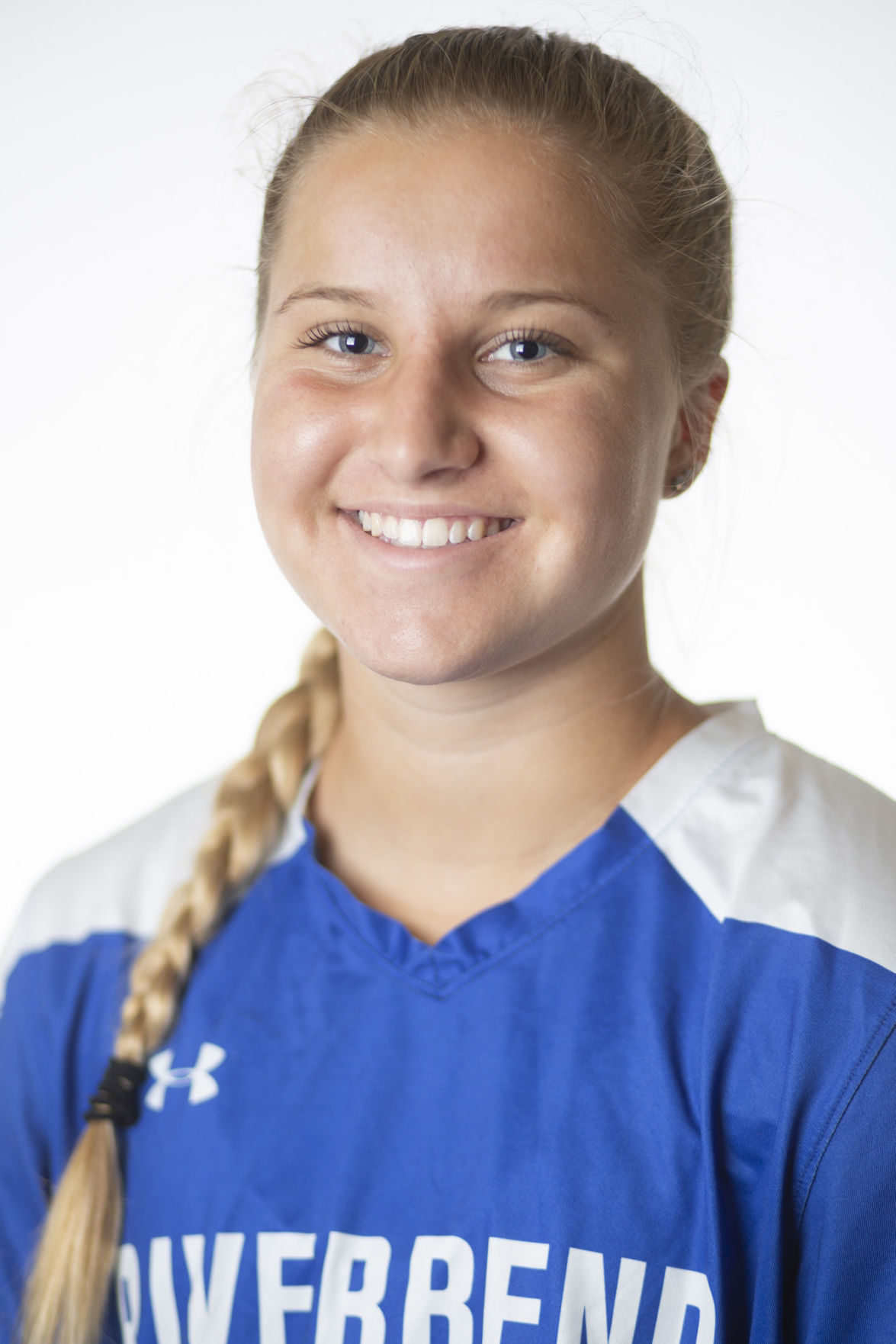 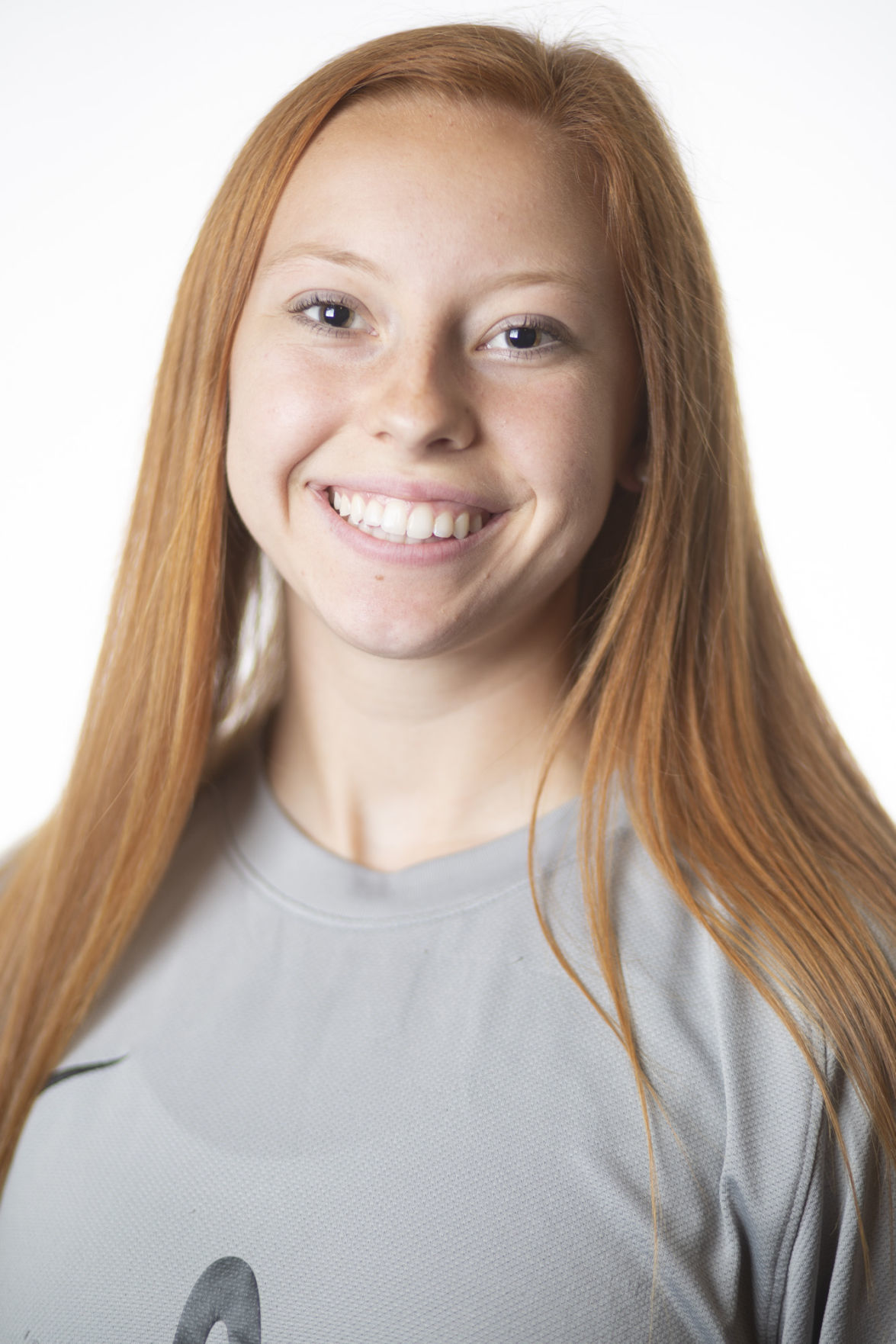 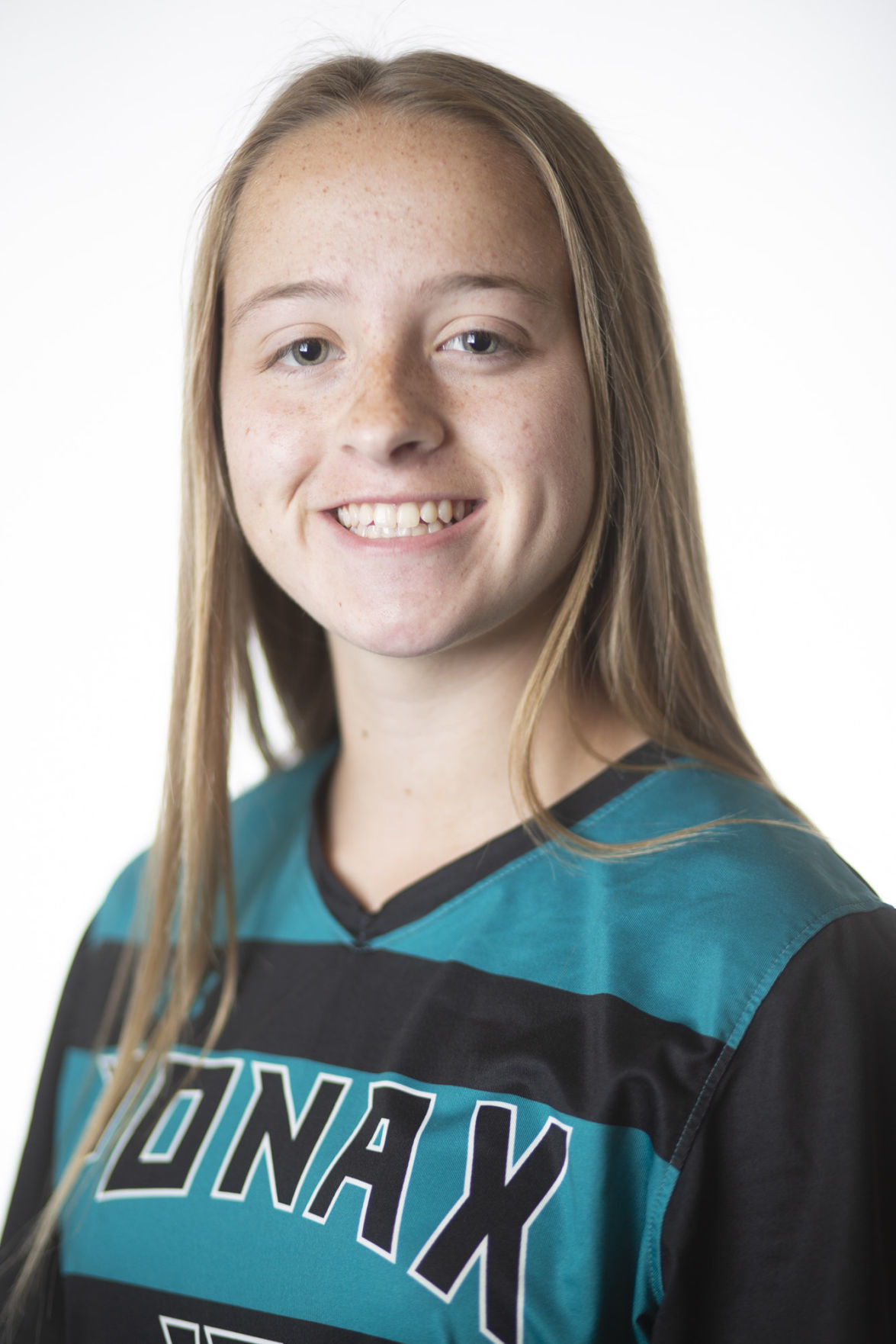 The junior notched 30 goals and 10 assists to lead the Wildcats to the Commonwealth District title and the Class 5 state tournament.

Led the Bears to the Region 6B title and a Class 6 state quarterfinal where they feel to the eventual state champions.

The senior spearheaded a stingy defense that allowed only 10 goals during the regular season.

The freshman fit in immediately as a complement to Watts, scoring 12 goals and assisting on nine others.

The senior’s return to high school soccer was a huge success, with a team-high 17 goals on the season.

The senior was named first-team all-Region 5D after amassing 20 goals and six assists.

The senior led the Cyclones in scoring and notched four hat tricks on the season.

The senior had 15 goals and nine assists and was named Region 6B player of the year.

The sophomore provided stability on the back line for the Region 6B champion Bears.

The senior made 120 saves in goal and added a goal and three assists while playing in the field.

The senior had 12 goals and 12 assists to help the rebuilding Panthers reach the 5D regionals.

Lydia Burke, Chancellor F: The senior had 28 goals and 12 assists, was named all-Region 4B.

Leah Brodie, Colonial Forge F: The senior led the Eagles with nine goals on the season.